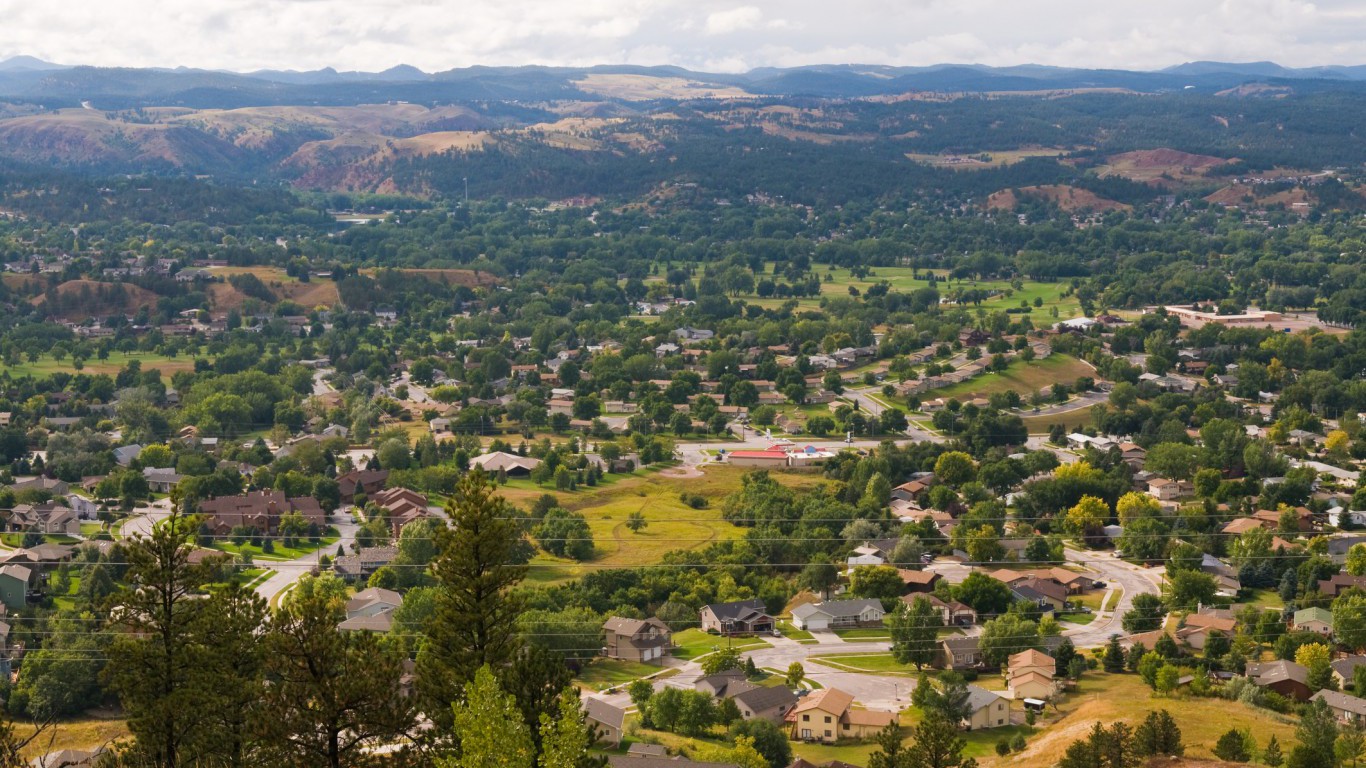 On the other hand, wages in the state are not especially high. The average worker earns just $30,780 annually, nearly the lowest of all states. 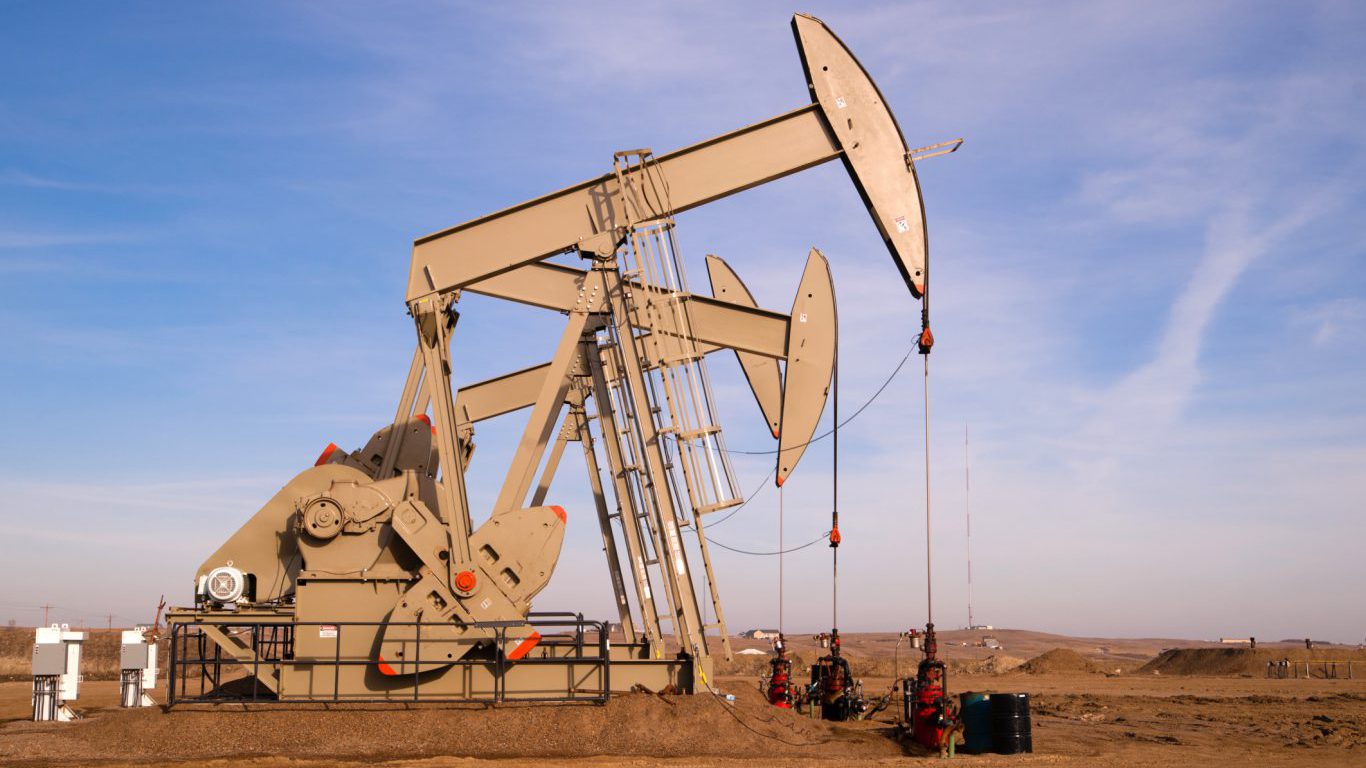 Not many states fared better during the recession than North Dakota. Largely due to a booming oil industry, the North Dakota unemployment rate rose by less than half a percentage point between 2005 and 2010, the least of any state.

After a substantial decline in oil prices, however, the state’s growth has slowed meaningfully. The state’s labor force grew by just 1.3% over the last year, half its growth rate five years prior. Nevertheless, the state still has one of the most inclusive economies in the country today. Just 5.7% of all people willing and able to work in the state are underemployed, compared to a 9.9% underemployment rate nationwide.

Nebraska’s unemployment rate is among the lowest in the country. Just 3.0% of the labor force is unemployed, the third smallest share of any state. Nebraska’s low unemployment rate coincides with small shares of potential full-time workers who are discouraged from seeking work or who are settling for part-time jobs. In Nebraska 6.2% of all workers and potential workers are either unemployed, discouraged from seeking work, or working part-time when they would prefer to work full-time — the third lowest of any state.
The finance sector is much less likely to employ individuals part-time when they would prefer full-time jobs. Of the state’s total employment, 7.6% work in finance, the seventh highest share among all states.

Iowa’s job market is well-suited for those seeking full-time employment. Only 7.0% of adults in the state are unemployed, discouraged from seeking a job, or work part-time when a full-time job is preferred. The industries present in a state can meaningfully affect underemployment. Finance jobs, for example, are less likely to employ workers part-time when they would prefer full-time jobs.

The state’s finance and insurance sector, for example, employs 7.4% of the Iowa workforce, the eighth largest share nationwide. The state also has the smallest share of workers employed in the arts, entertainment, and recreation sector — industries which tend to have a high proportion of part-time employees. 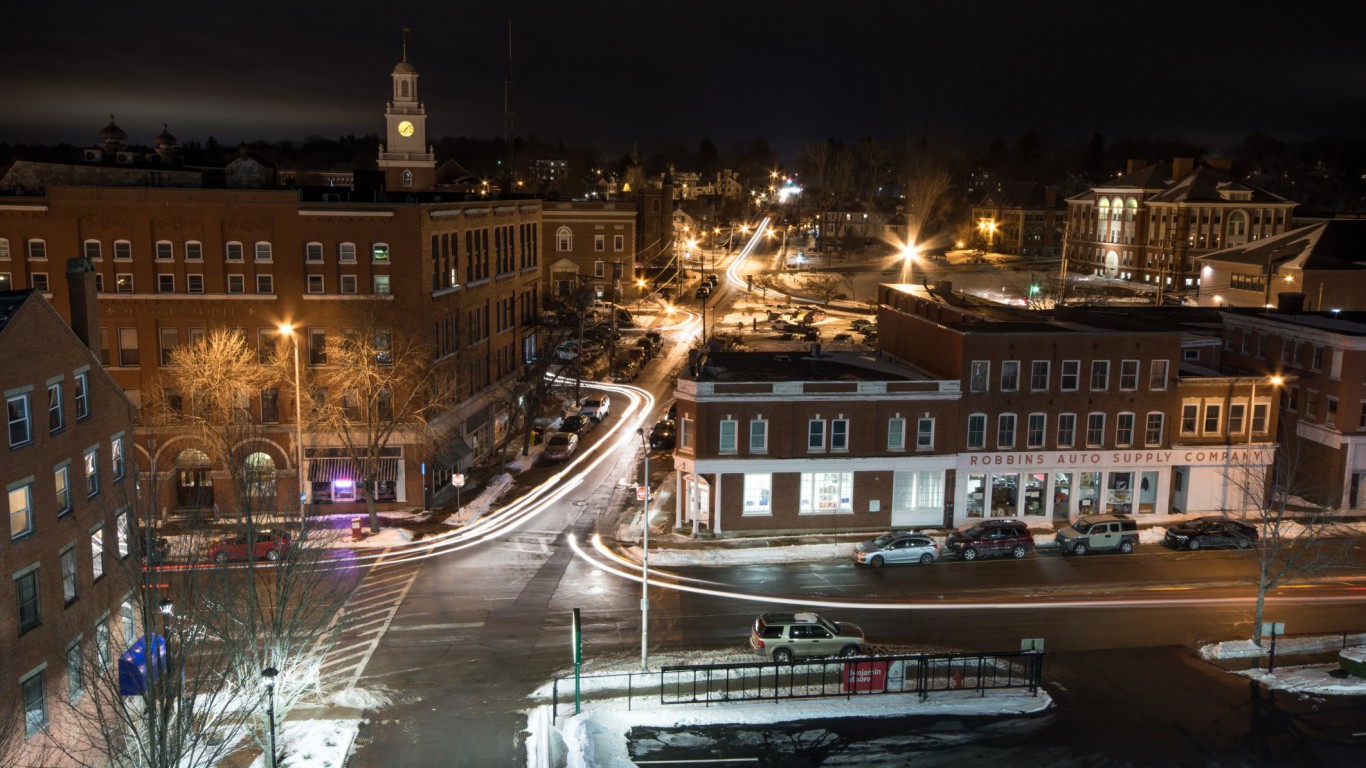 Just 7.2% of New Hampshire’s willing and able workers are either unemployed or not employed to the extent that they would like.