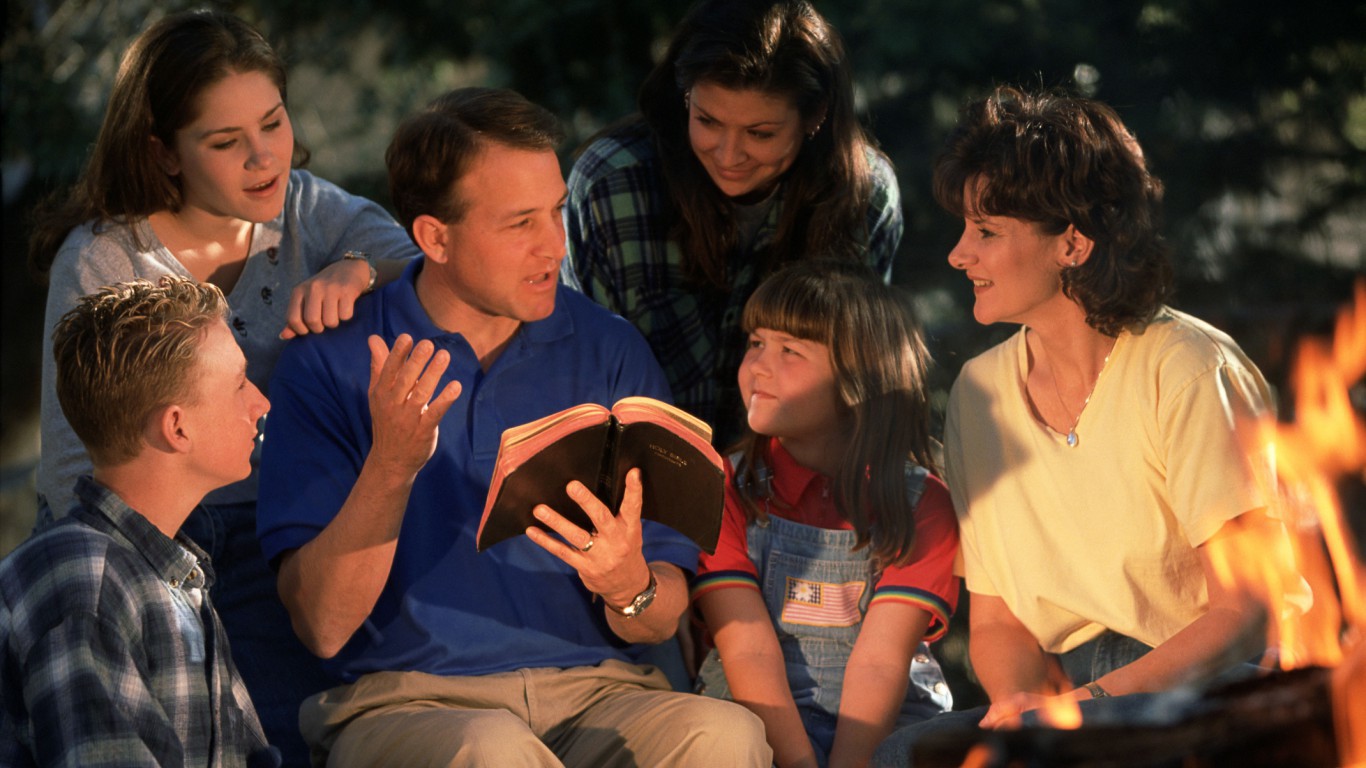 Directors of religious activities and education are among the five most poorly paid jobs that typically require a college education. It is likely fair to assume that many individuals who pursue a career at religious organizations are doing so for reasons other than monetary gain, as such institutions are frequently run as non-profits. The job is expected to grow over the next decade but at a slower rate than most occupations. 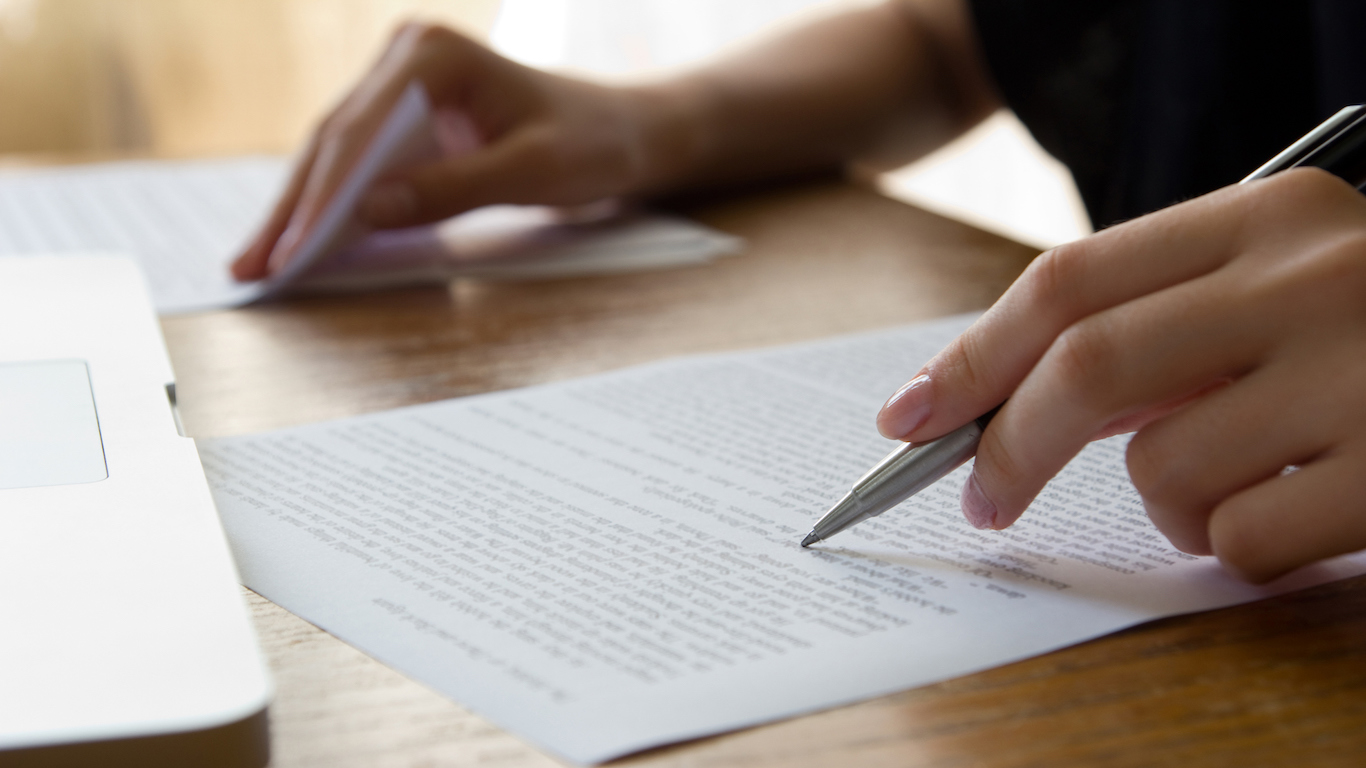 There are relatively few proofreaders and copy markers, with just 13,600 people currently employed in the job. Over the next decade, this figure is expected to fall even lower, by 2.4%. Newspapers, periodicals, and other publishers are the largest employers of proofreaders and copy markers, and the projected job losses are likely closely related to the projected declines across the entire industry. Also, with close to 20% of workers self employed — an inherently risky form of employment — job security is certainly not a major benefit of pursuing a career in proofreading and copy marking. 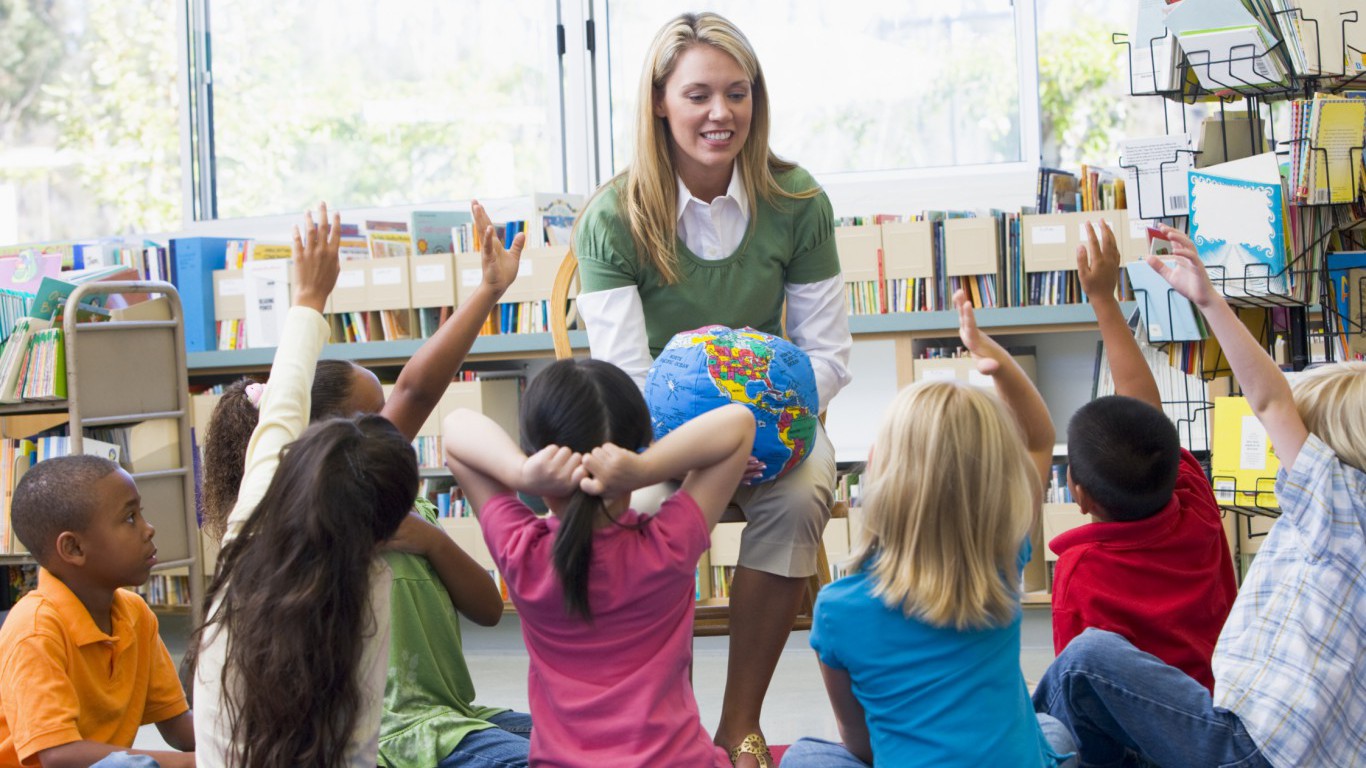 In addition to the hundreds of thousands of full-time, often licensed public and private school teachers, there are many other educational roles — substitute teachers, assistant special education instructors, etc. Like their counterparts, these instructors and educators are paid relatively little, despite needing a college education. Nationwide, there are nearly 1 million such workers, making the occupation the sixth most common occupation of the 100 jobs reviewed. With a typical salary of $28,960 a year, however, these particular teachers and instructors are among the lowest paid individuals, not just compared with other employed college graduates, but with all members of the workforce.