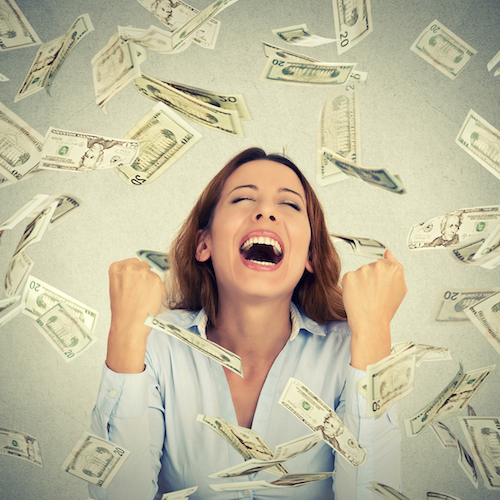 Source: Thinkstock
Wages of middle- and low-income earners increased in 2016 faster than wages of the highest earners. However, this increase does not come close to closing our nation’s income gap.

The nation’s highest paid workers earn several times the wages of the lowest paid worker. The typical U.S. full-time worker earns $832 weekly. Hundreds of thousands of Americans work as dishwashers and counter attendants, earning a median of less than $400 weekly. Meanwhile, the highest paid jobs — frequently scientists, engineers, physicians, and long-tenured executives — typically earn over $1,500 weekly, and in a few cases over $2,000 each week.

A large part of U.S. labor policy focuses on the creation of science, technology, engineering, and mathematics — or STEM — jobs. These are highly-specialized positions that can lead to innovation in a given field and help strengthen the American job market by creating additional employment opportunities. STEM jobs also tend to pay much better than most positions, which also creates a stronger economy, and puts more money in Americans’ pockets.

Most of the highest paid workers are in STEM positions. Only six of the 25 professions with the highest weekly wages are not in STEM fields. Of the 21 high-paying STEM occupations, five are medical professions and nine are engineering roles.

Another factor driving up salaries in these occupations is experience. As workers advance through the ranks and gain more responsibility, they are likely to receive raises. The most representative example of this is the chief executive, the highest position a person can reach in a company — and the highest paying job.

The country’s highest paid professions highlight another problem common throughout the labor force — the gender pay gap. The typical female full-time worker earns about 82 cents for every dollar her male counterpart earns. In addition to being paid less for the same work, a major reason for this is the low representation of females in high-paying jobs. Men comprise the majority of workers in all but five of the 25 highest paid positions. In 14, at least 70% of the workforce is male. Just 27.7% of chief executives are women, while only 6.3% of architectural and engineering managers, the second highest paying profession, are women.

These are the 25 highest paying jobs.