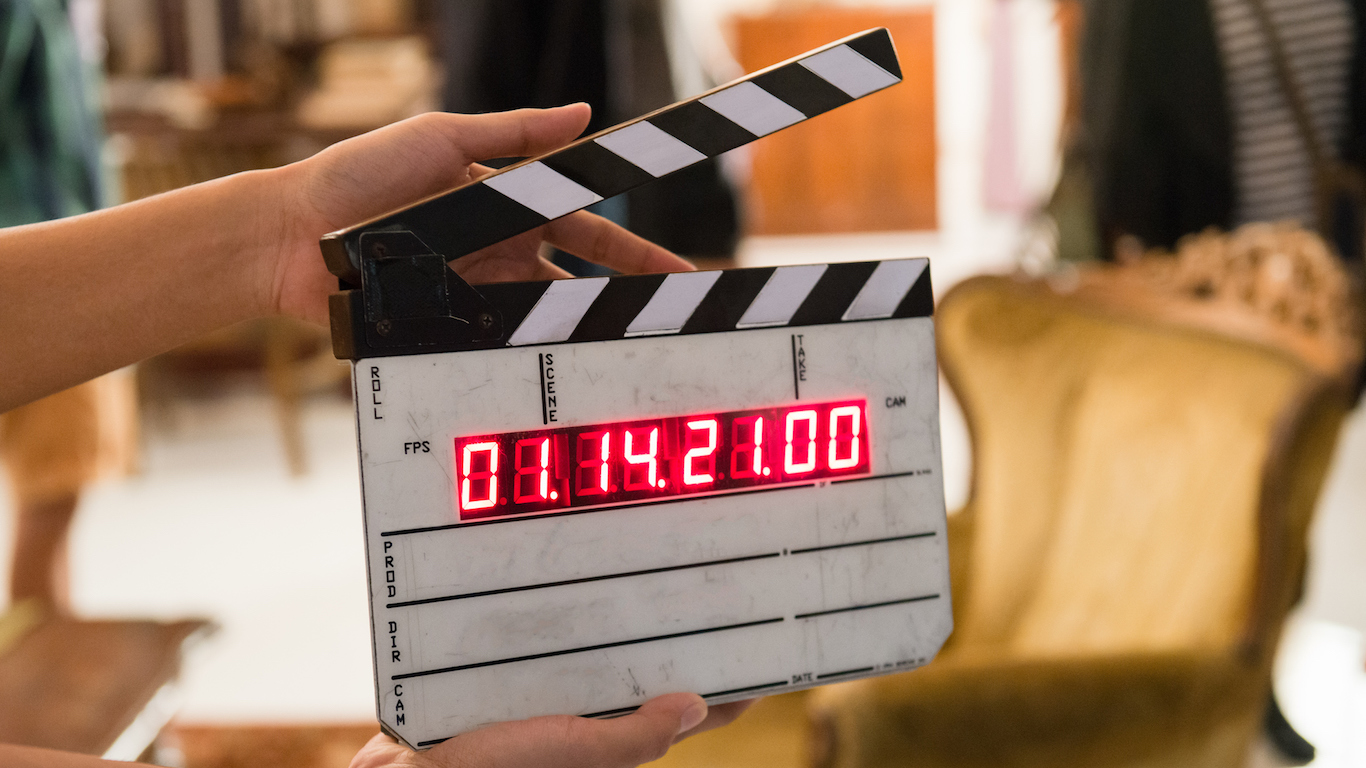 Media and communication equipment workers mostly work in the motion picture and video industry. More than one-fourth of such workers live in the Los Angeles metro area, where the large film industry likely provides the most jobs. Film work can be inconsistent, which is one reason for the high minimum pay many entertainment-related workers unions require for their members. Many media and communication equipment jobs require workers to be in such unions, like the International Alliance of Theatrical Stage Employees. Jobs may include crew positions such as boom operator, grip, gaffer, with the more specialized positions paying higher salaries. The typical media and communication equipment worker earns $70,590 a year, one of the highest salaries of any occupation that requires just a high school diploma. 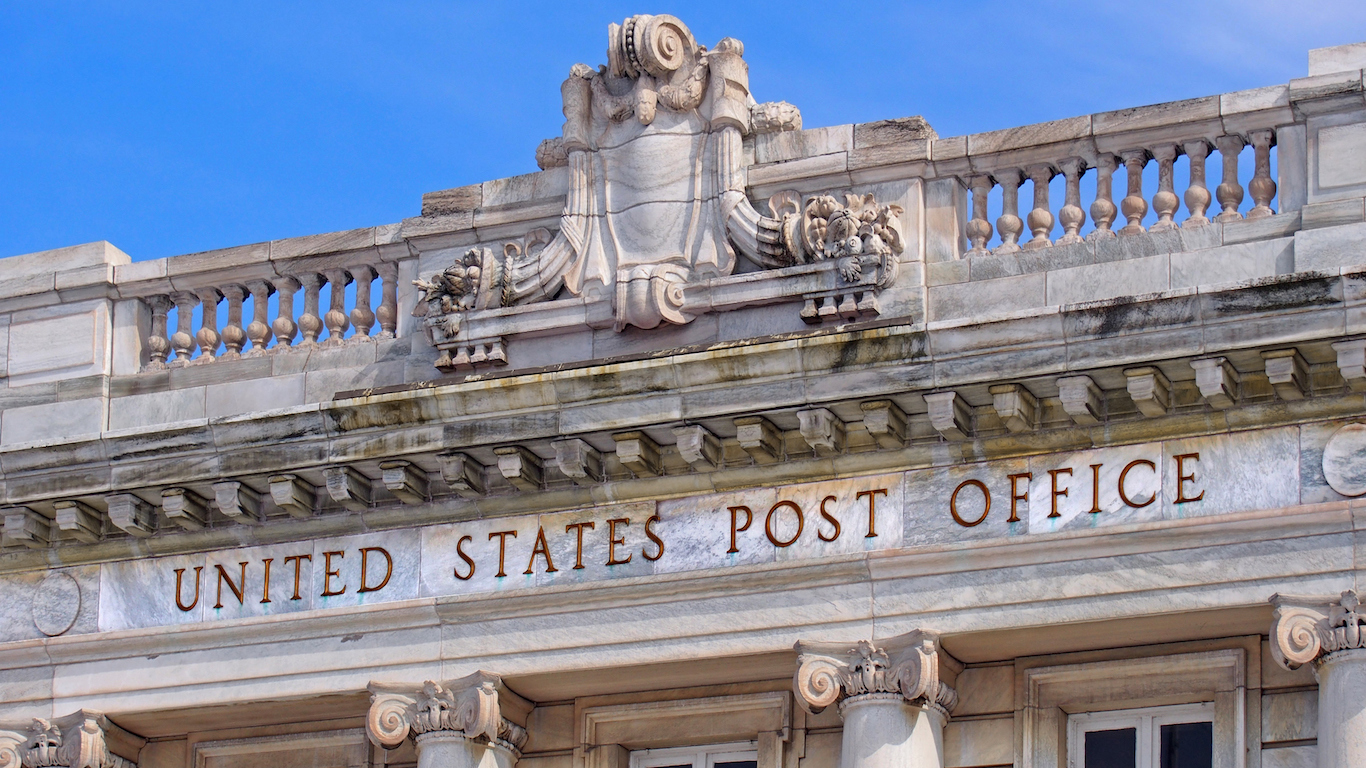 A majority of postmasters and mail superintendents have no more than a high school diploma in the way of formal education. While there is a low educational barrier to entry, postmasters need to have some on-the-job experience as well as management skills, organizational skills, and a knowledge of business administration. Those in such positions are relatively well compensated. A typical postmaster or mail superintendent makes more than $70,000 a year, more than all but five other jobs with similarly low formal education requirements.

However, the job may not be a viable option for high school graduates in the near future. The BLS projects a 26.2% decline in demand for postmasters and mail superintendents between 2014 and 2024. 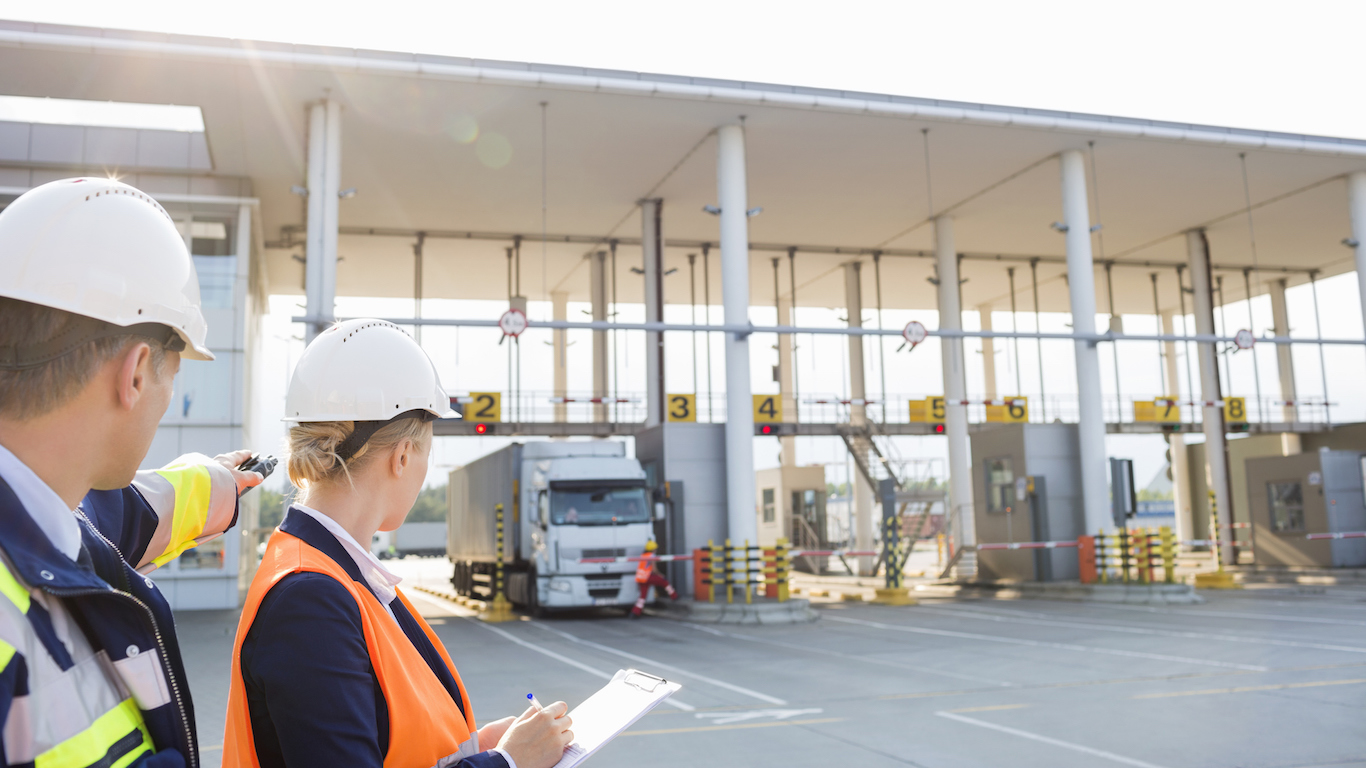 Job outlook for the profession is somewhat less promising than the job market as a whole. Despite expectations that the trucking industry will grow in the coming years, the BLS projects that the number of transportation inspectors will grow by just 1.2% in the decade ending in 2024, far slower than the overall projected labor market growth.