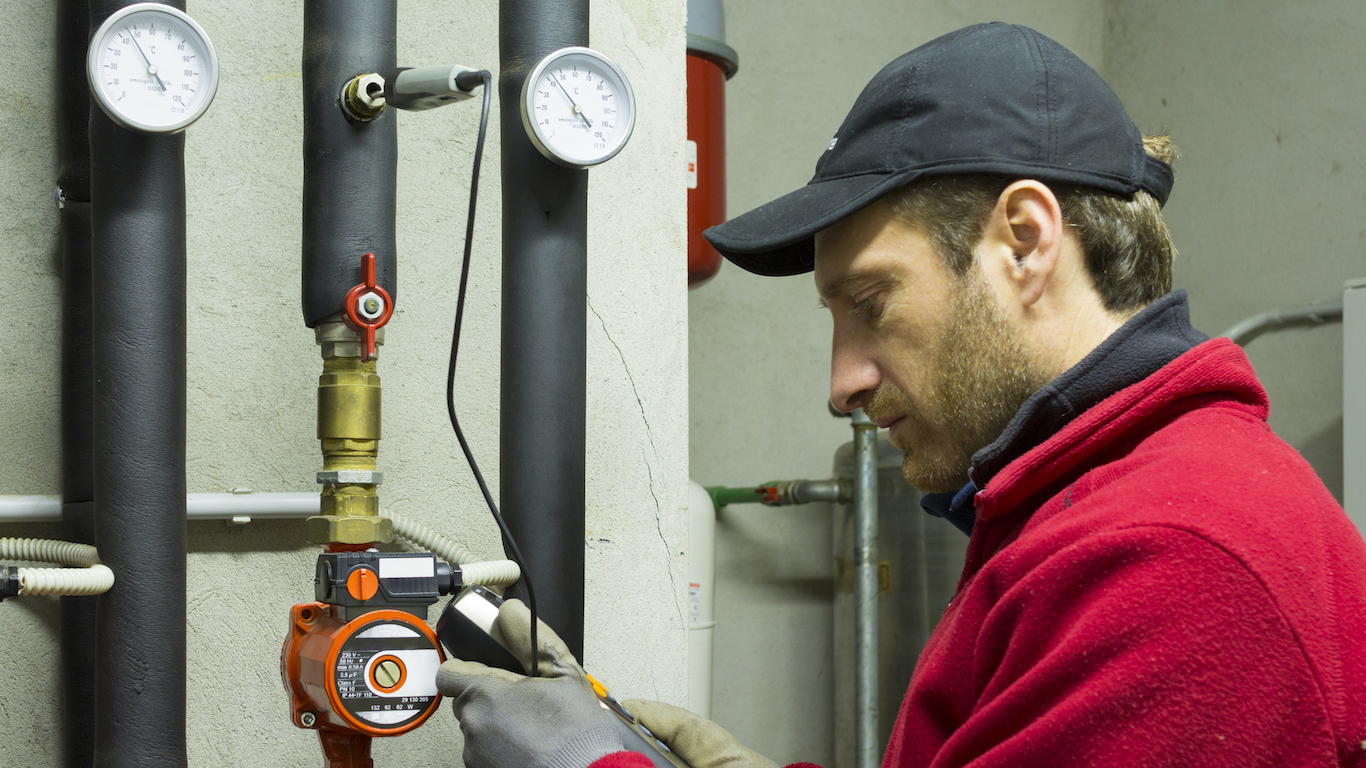 Boilermakers are usually high school graduates who have completed an apprenticeship. Despite the relatively low educational requirements, boilermakers earn relatively high salaries at more than $60,000 a year. This is likely because the job is not that appealing to many. Building boilers, or large closed vats that hold hot liquids and gases, can be both physically demanding and dangerous. Common injuries on-the-job include burns, cuts, and broken bones due to falls. Additionally, boiler construction and repair jobs are often contractual and could require extended travel and long stays at worksites far from home.

Demand for boilermakers is projected to increase by 9% by 2024, slightly faster than demand for all occupations. 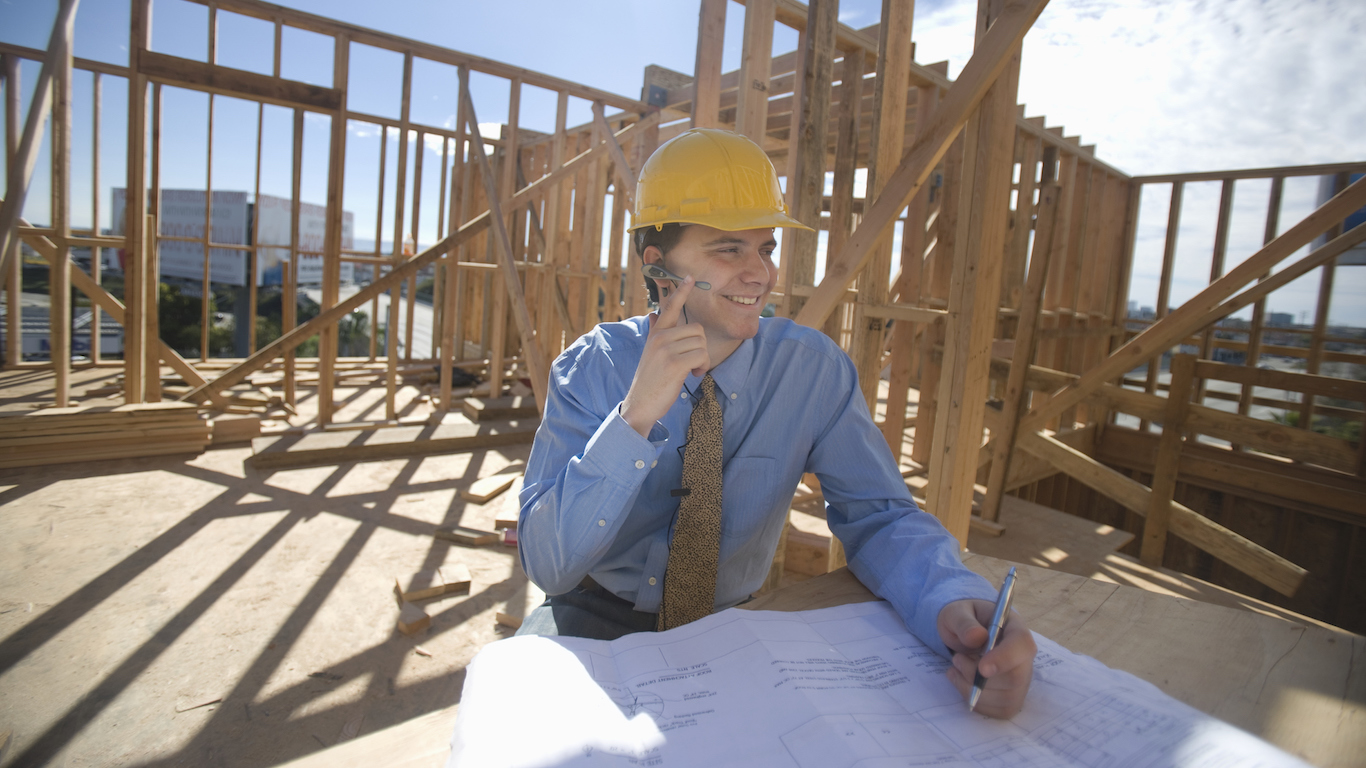 A high school diploma is often the highest formal degree needed for jobs such as construction foreman, field supervisor, and site superintendent. Such jobs regularly pay more than $62,000 a year. It may be difficult to find work as a construction or material extraction supervisor directly out of high school, however. Workers in these occupations typically have years of on-the-job experience or have completed an apprenticeship program.

Employment growth for construction and extraction supervisors is projected to outpace overall job growth between 2014 and 2024. The BLS projects a 10.0% increase in employment across the field, a faster rate than the 6.5% total labor force projected growth. 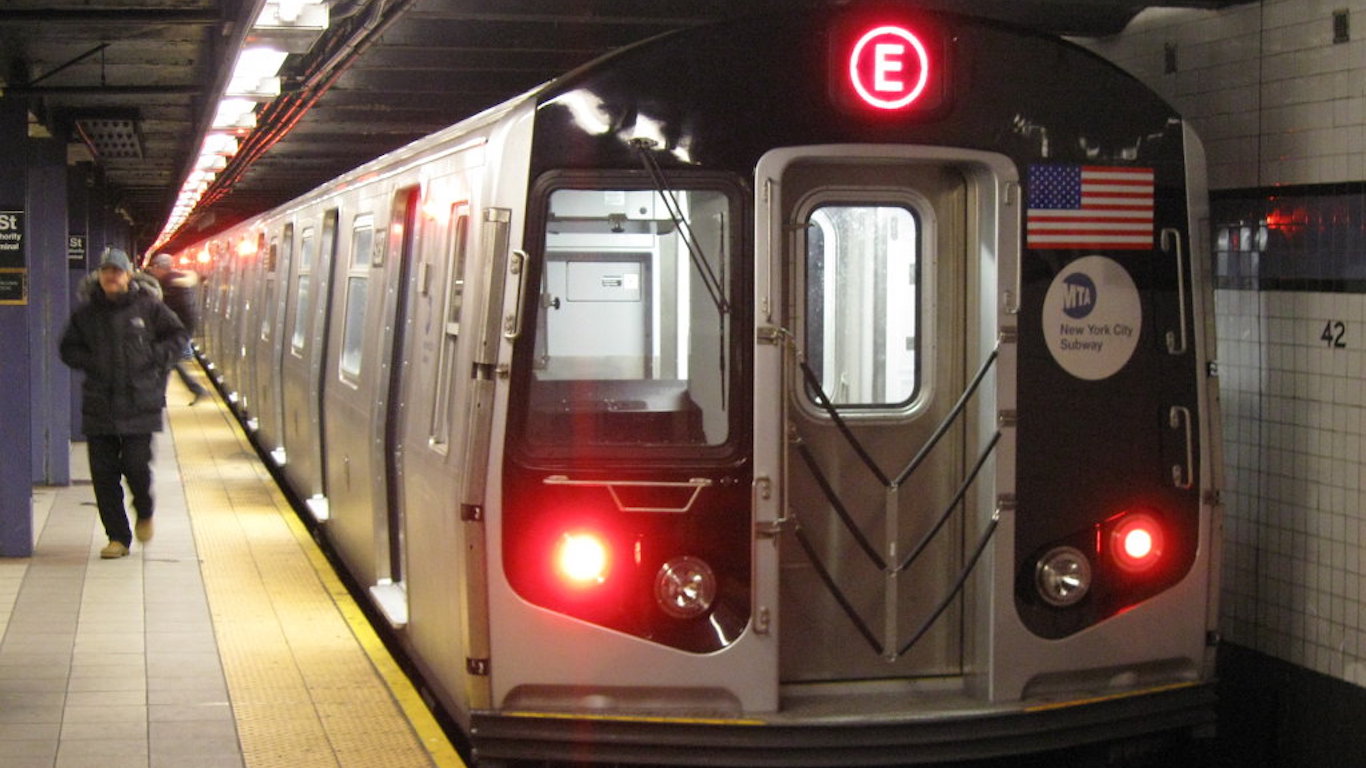 Public transportation is a popular and practical option for many people living in major urban centers. Cities such as Chicago, New York, San Francisco, and Washington D.C. have extensive public transit networks that each serve tens of millions of riders a year. Operating those public transit systems requires little more than a high school diploma and typically pays more than $62,000 a year.

While such jobs are often routine in nature, they can also be stressful. Subway and streetcar operators may be responsible for directing emergency evacuations, and a majority of workers in the field report dealing with unpleasant or angry people on a daily basis.