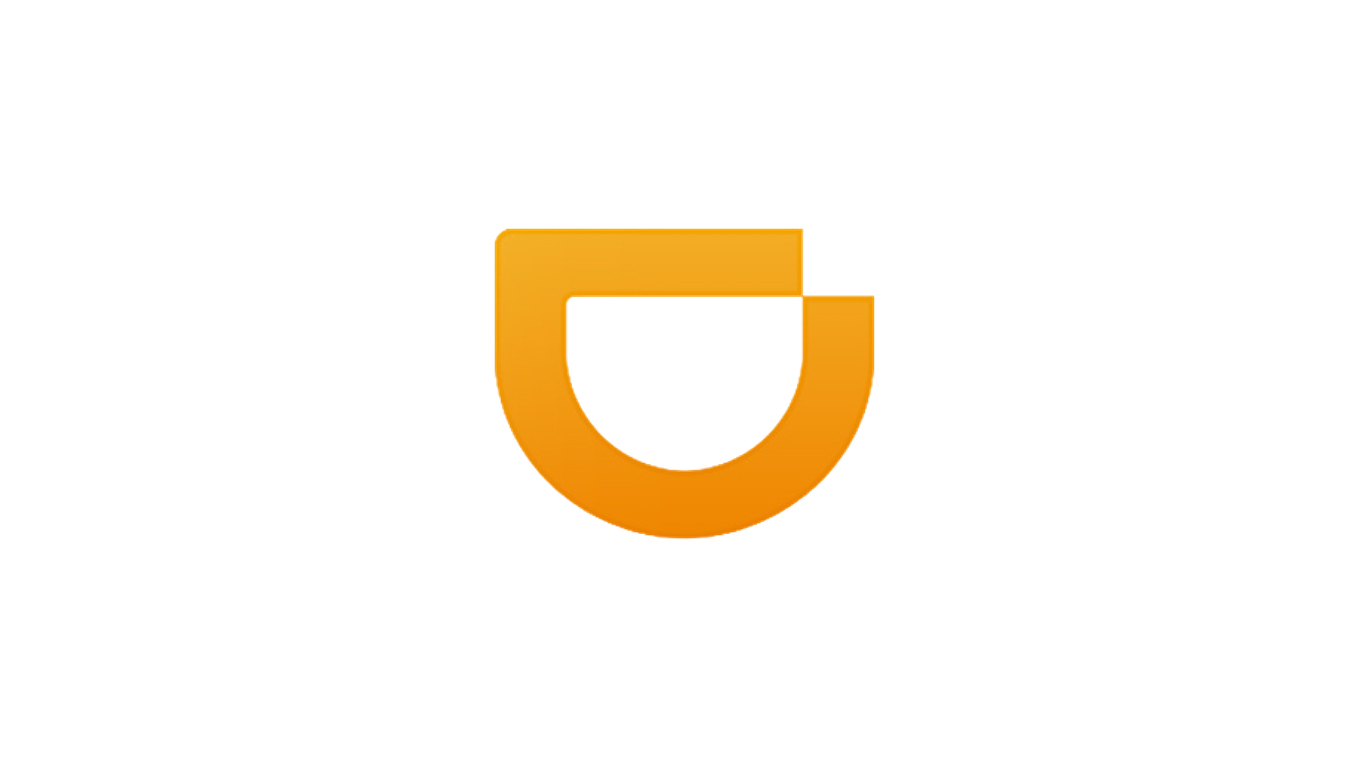 Earlier this year, China passed legislation that allows companies such as Didi Chuxing, an app-based taxi hailing service, to operate in the country. Even before the company was officially protected by law, Didi was operating in legal ambiguity and was a major disruption to the country’s taxi industry.

Former competitor Uber recently sold its China division to Didi. While Uber has been successful in North American markets, it lost billions of dollars in China. Today, Didi is valued at $28 billion. The company’s investors include Apple, which invested $1 billion in the company in May 2016. 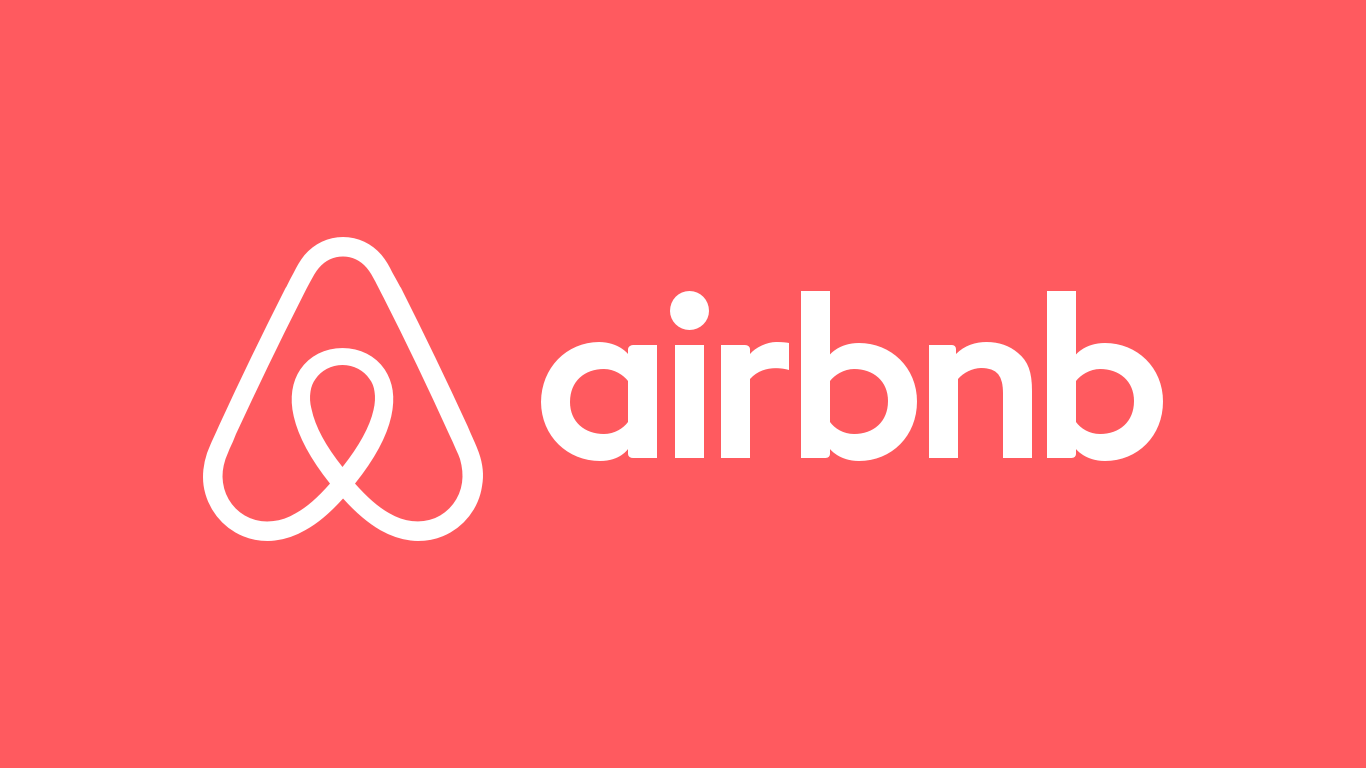 Facilitating the connection between travelers looking for accommodations and homeowners willing to host them, Airbnb presented a major disruption to the hospitality industry. Founded in 2008, the company now operates in 34,000 cities throughout 191 countries and has facilitated more than 60 million transactions. It has become one of the most successful startups in the world, valued at $30 billion.

In addition to making money for investors, Airbnb can be lucrative for its users as well. Renters in expensive cities such as New York, San Francisco, and Vancouver often depend on the service, renting out their private residents to make extra income.

Based in China, Xiaomi designs and makes consumer electronic hardware and software. Among its products are smartphones, media players, headphones, and external batteries. Founded in 2010, the company is now valued at $46 billion, more than all but one other startup.

The company has been a household name in China for years and will soon break into the U.S. market. In the next few weeks, Xiaomi is expected to announce the launch date for its Android-based TV box in the United States. The product, known as the Mi Box, is an alternative to the Apple TV. 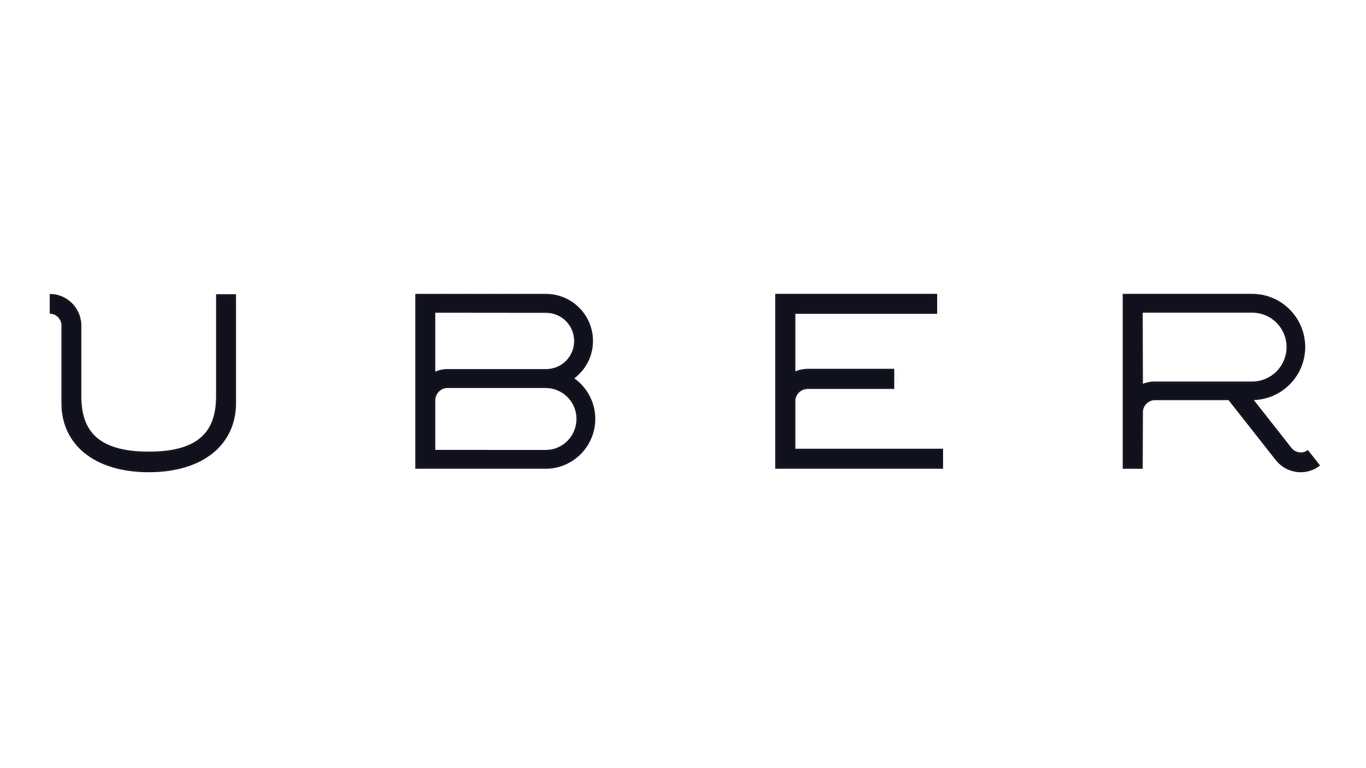 Valued at $66 billion, Uber is today’s the world’s biggest startup success story. The company set out to make hailing a cab as easy as hitting a button on your phone. Since then, it has evolved into a far reaching logistics network that can provide ride sharing and delivery services.

Though many argue the company is dramatically overvalued, big investors are likely banking on an even more evolved future. Using a team of roboticists from Carnegie Mellon University, the company recently rolled out a fleet of driverless cars in Pittsburgh. If the program is successful and can be implemented on a larger scale, it will minimize overhead and dramatically increase profits.