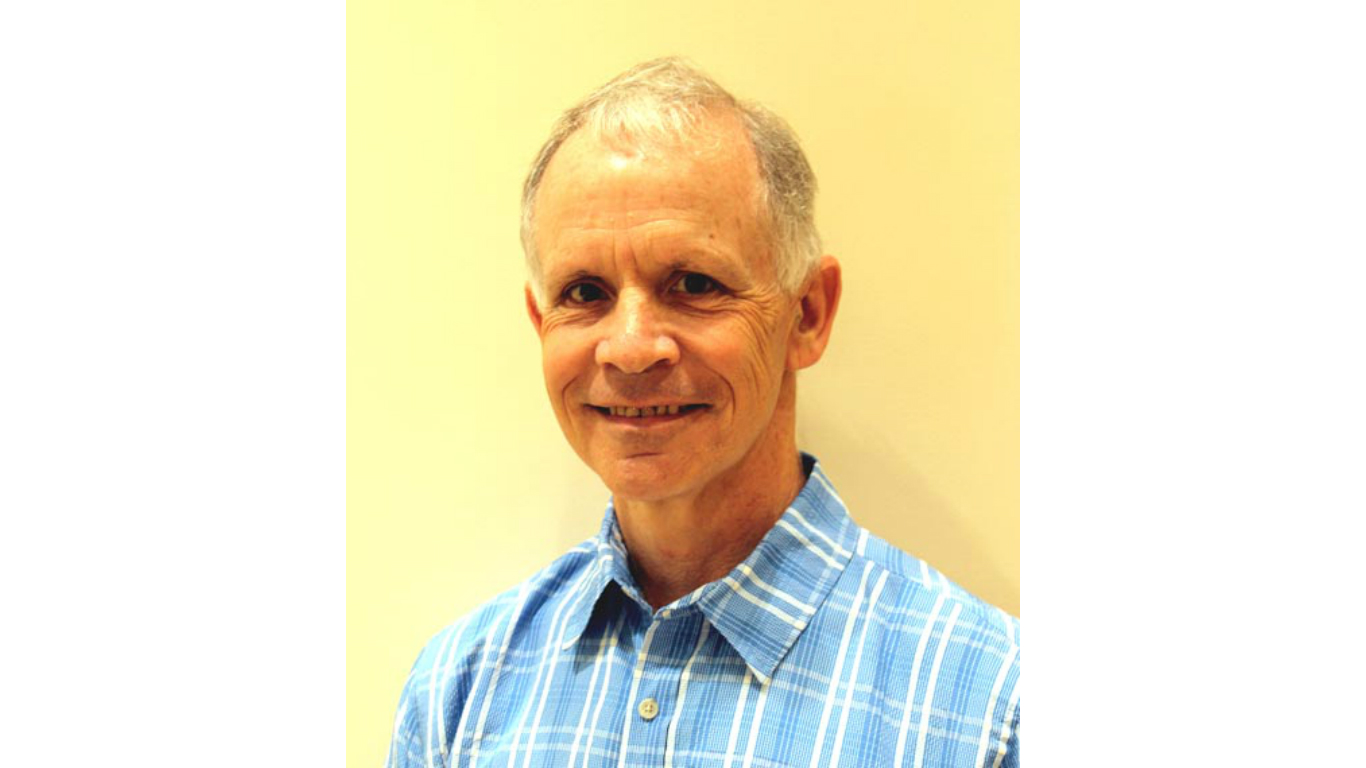 Hawaii is one of just a handful of states in which the highest paid public employee is not the coach of a college sports team. Dr. David Engle, a staff surgeon within the Hawaii Health Systems Corporation network of hospitals, has a salary of $786,000 for the 2016 fiscal year. Engle works in neurosurgery at the Maui Memorial Medical Center. 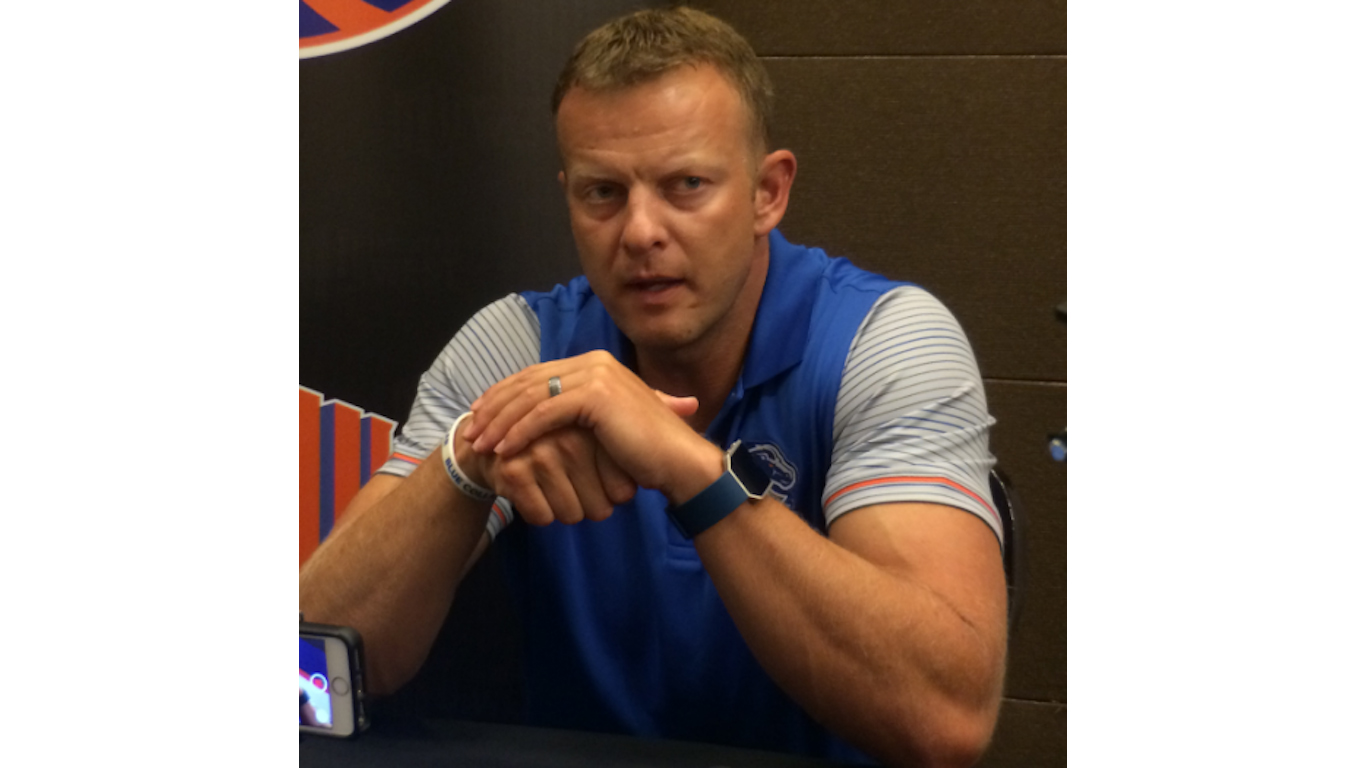 In his latest season as head coach of the Boise State University football team, Bryan Harsin earned $1.1 million, more than any other public employee in Idaho. While Harsin is the highest paid state employee in Idaho, his salary is lower than a majority of Division I football coaches.

ALSO READ: Cities Where You Don’t Want to Get Sick 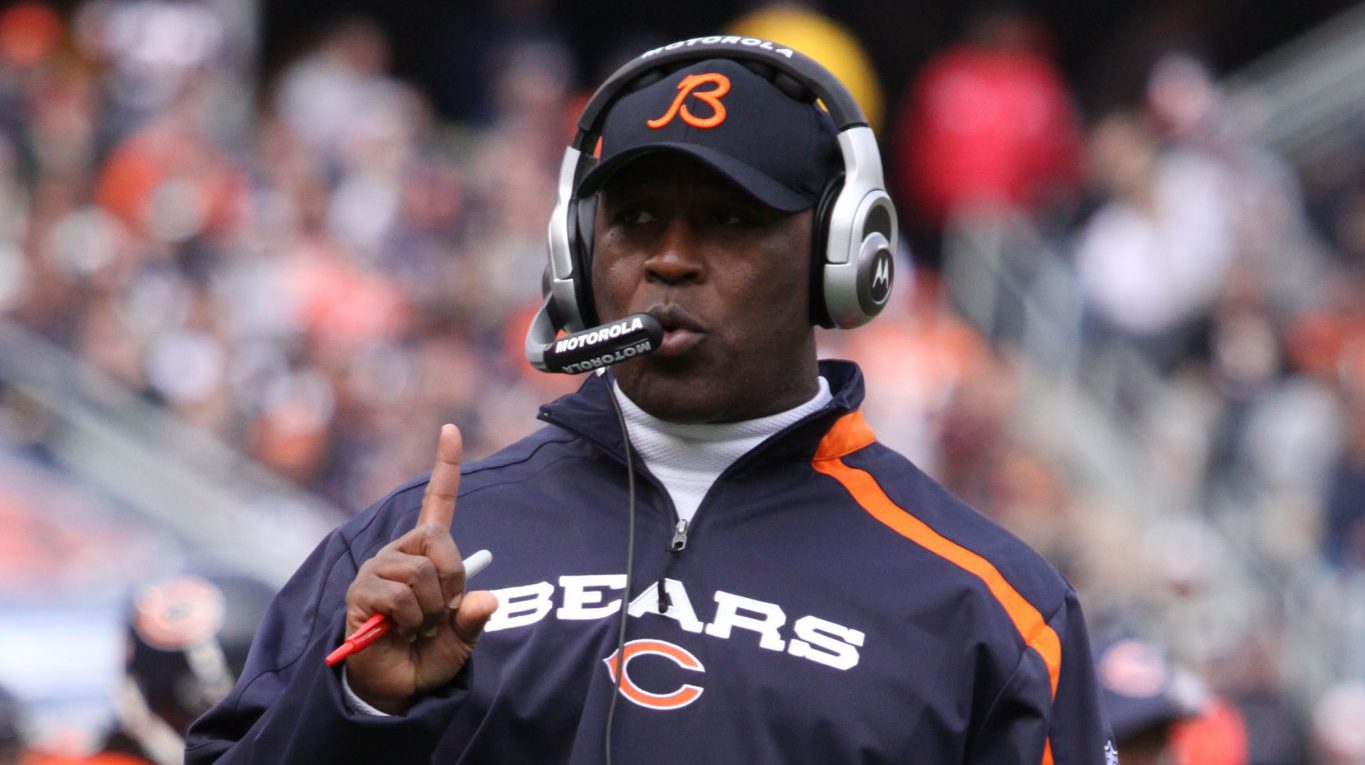 Earlier this year, former Chicago Bears head coach Lovie Smith signed a $21 million contract to coach the University of Illinois football team through the 2021 season. He will earn a $2 million base salary in the 2016 and 2017 seasons, which will then increase by $1 million each year until it reaches $5 million in 2020, meaning he will likely remain the highest paid state employee in Illinois for the foreseeable future. 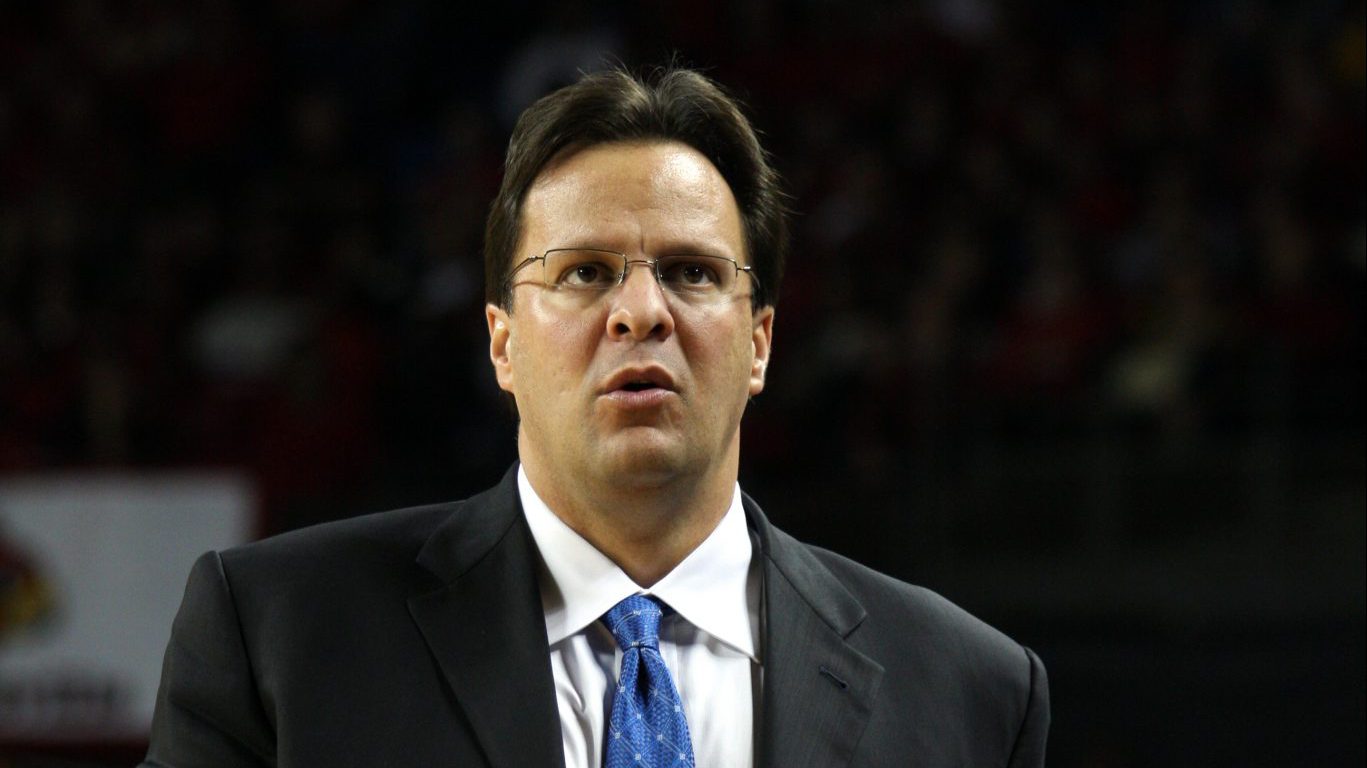 College football coaches represent the vast majority of the highest paid public employees in each state. In Indiana, however, the highest paid state employee is a basketball coach, which is not surprising given the state’s well known love of the sport. College basketball coach Tom Crean coached at Marquette for nine seasons before joining Indiana State for the 2008-2009 season. 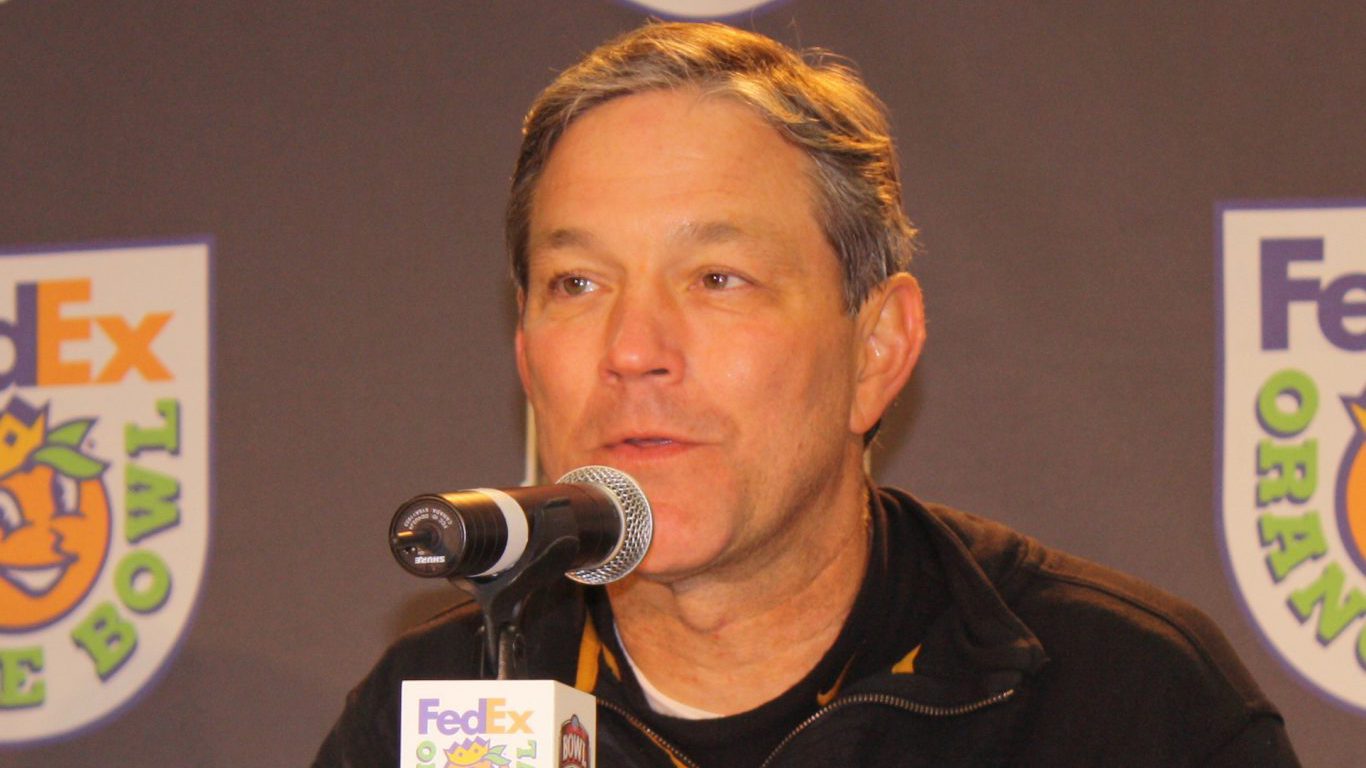 Kirk Ferentz has been head coach of the University of Iowa football team for nearly two decades. According to the university’s website, Ferentz is the longest serving head football coach in the nation. Over that time, he has certainly been well compensated. Last season Ferentz was paid $4.08 million, the most of any public employee in Iowa.