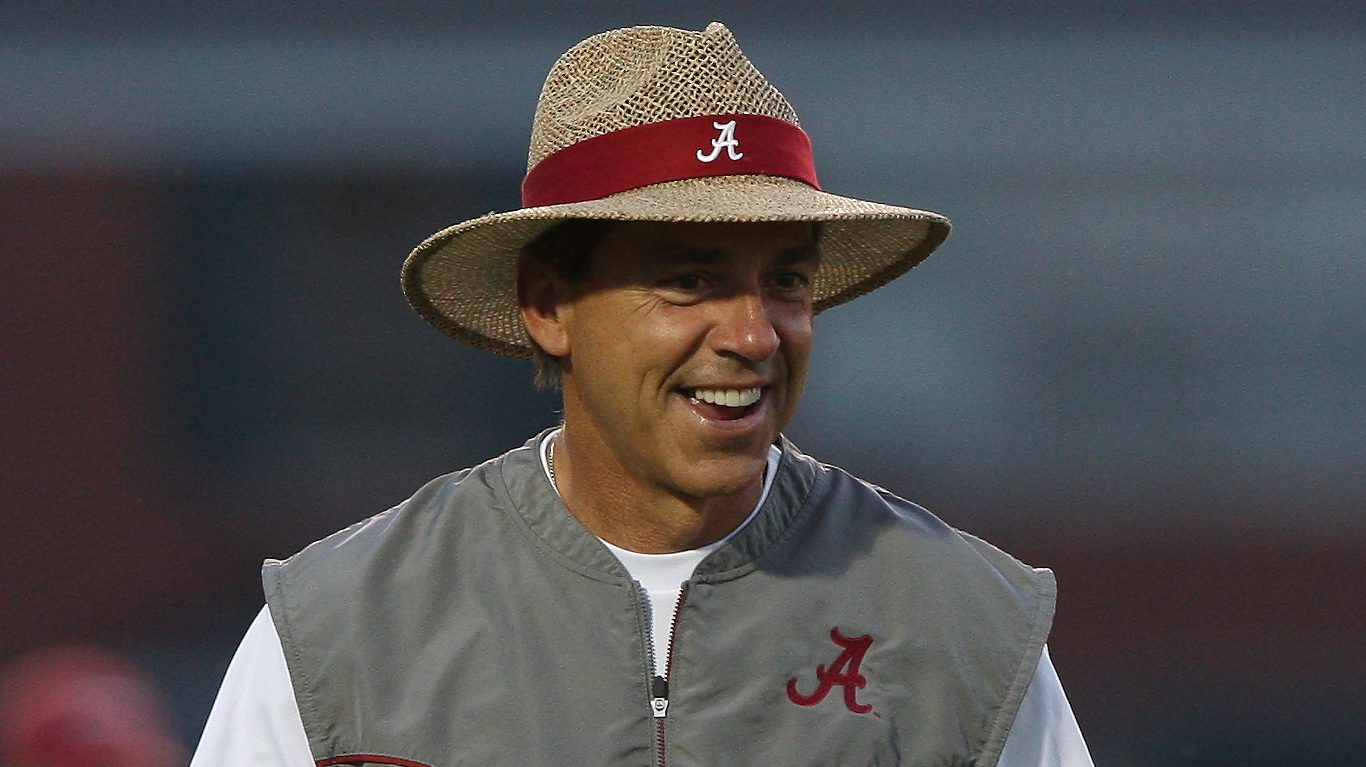 Like nearly every state in college football’s Southeastern Conference, the highest paid public employee in Alabama is a football coach for an SEC school. Nick Saban, head coach of the University of Alabama football team, was paid $7.09 million in the 2015 season, during which he led the team to its fourth national championship. 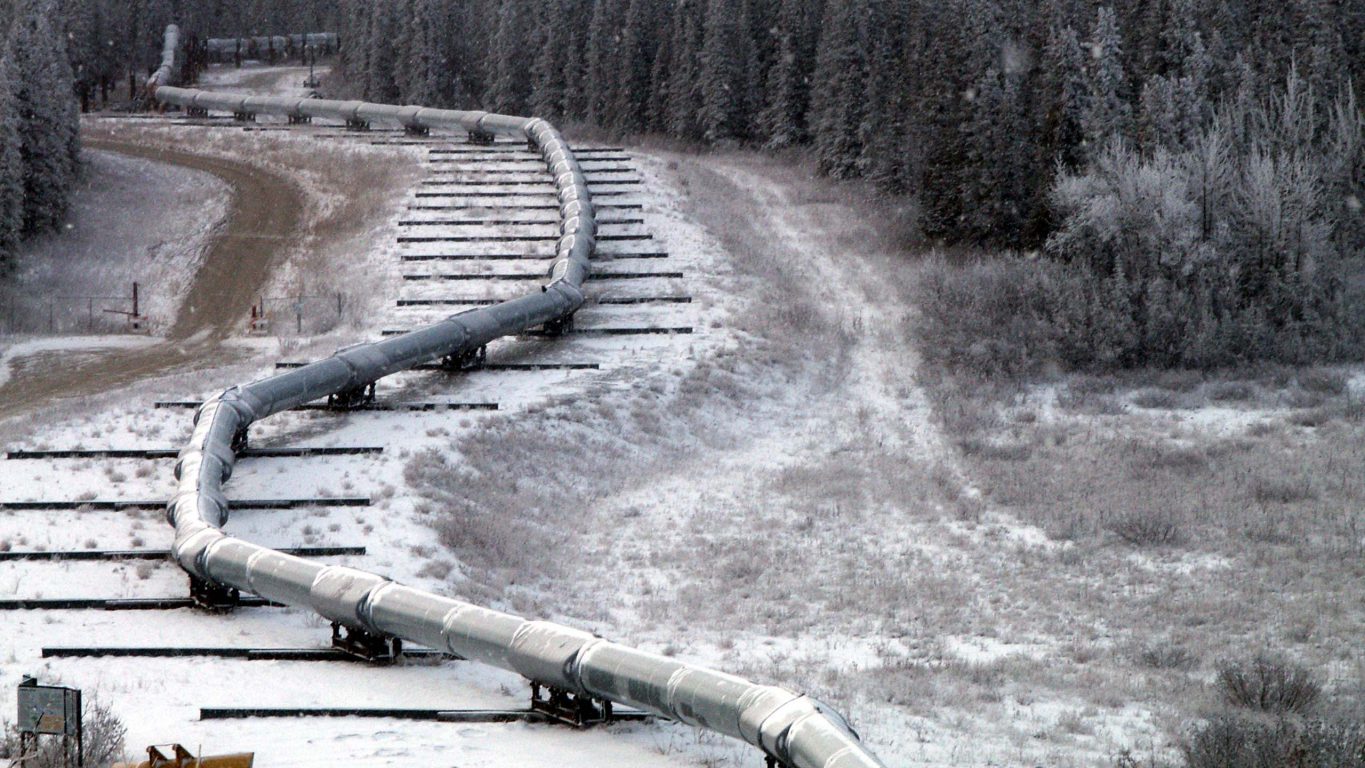 Keith Meyer, who was named Alaska Gasline Development Corporation’s new president in June, is Alaska’s highest paid public employee. Meyer has an annual base salary of $550,000 and is eligible for up to $200,000 in performance bonuses. The previous president of the AGDC also had the highest public salary in the state, a fact which was criticized by Governor Walker for being extravagant during his 2014 gubernatorial campaign. 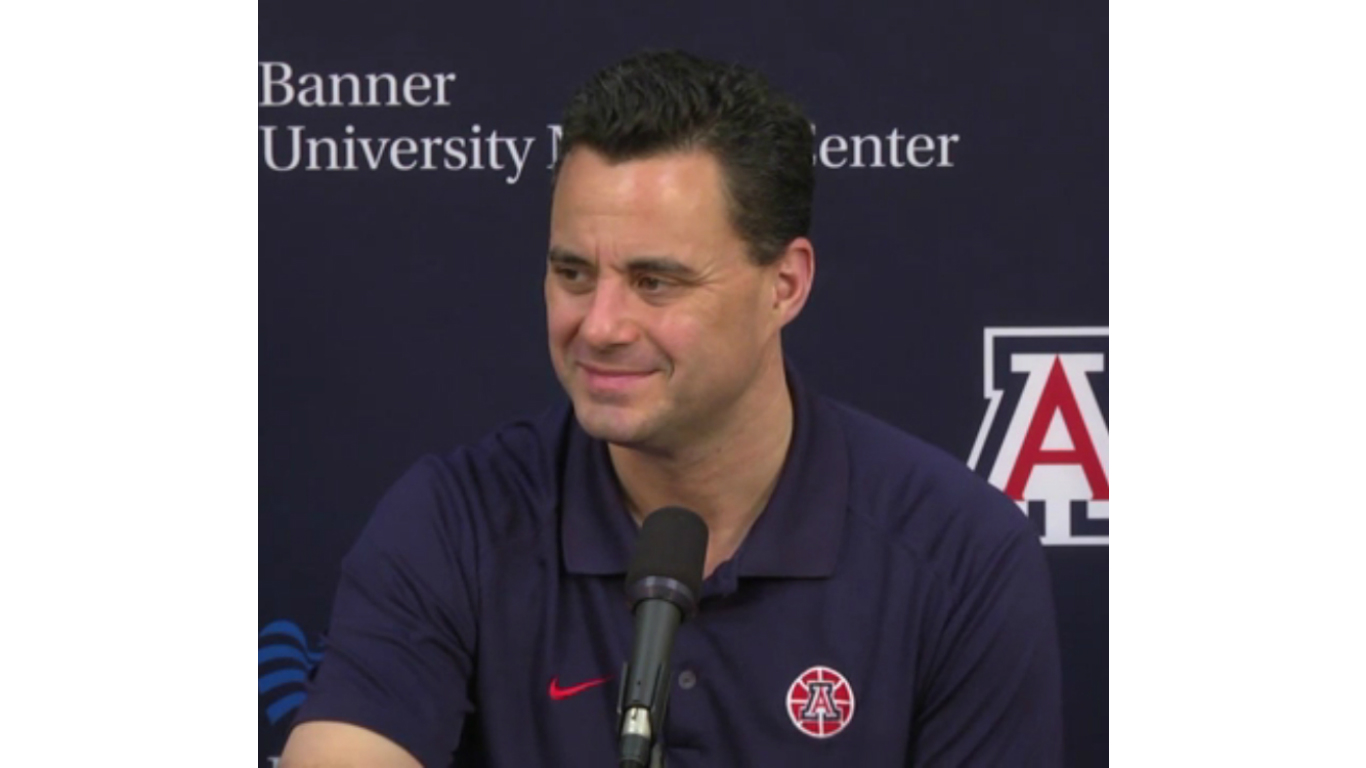 Head coach of the University of Arizona men’s basketball team, Sean Miller’s compensation was $4.95 million in the latest season. Miller’s pay is partly financed by an anonymous donation of oil shares the school received in 2014 and is therefore tied to the price of oil. With oil prices falling by as much as 70% since then, Miller may have lost up to $2.6 million in potential compensation. 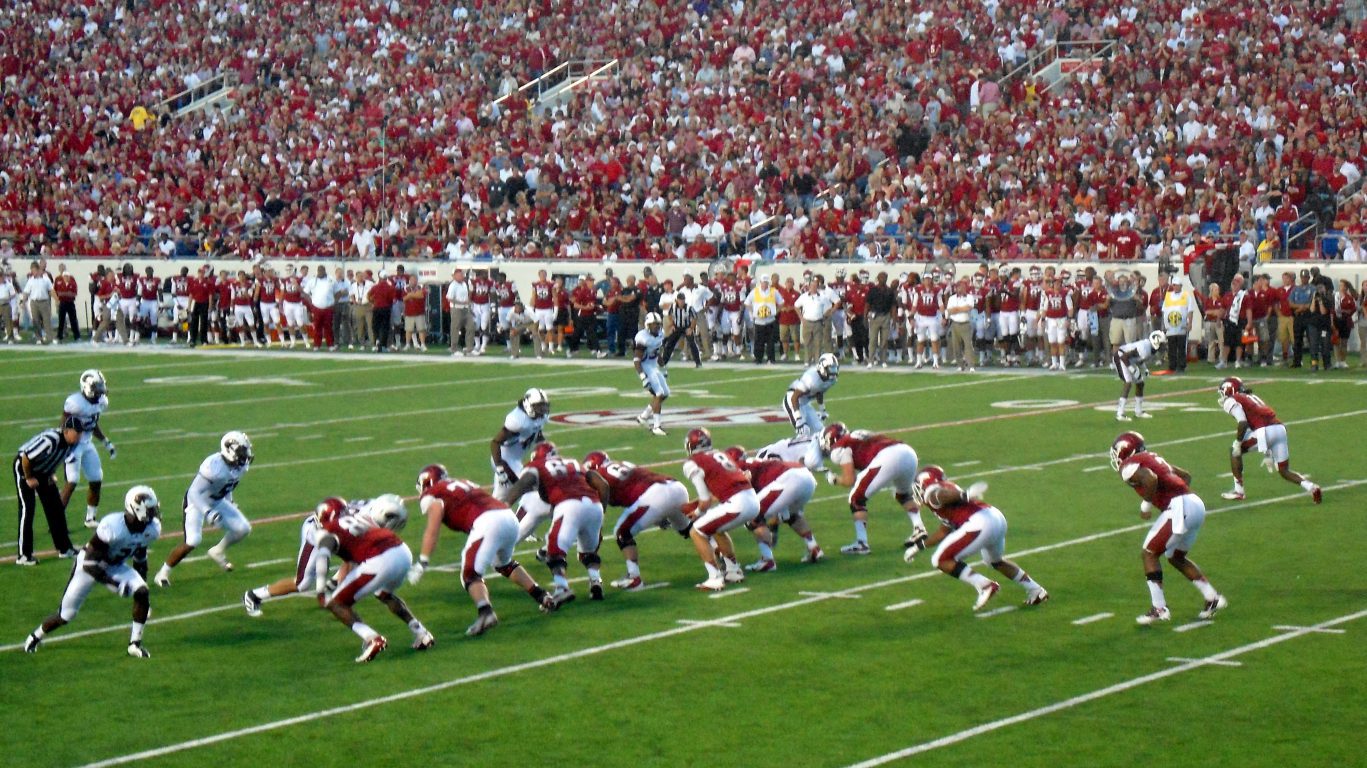 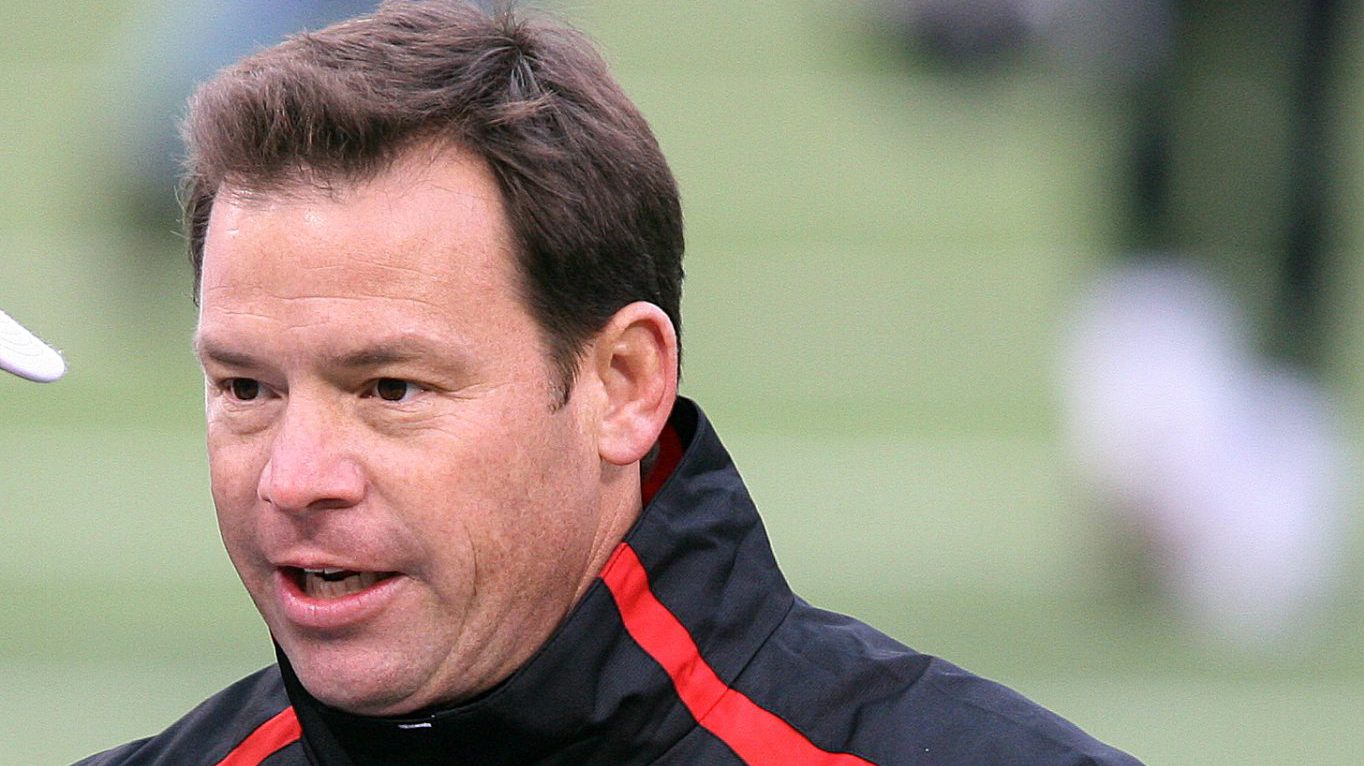 While California Governor Jerry Brown’s salary of $178,000 a year is relatively high for a governor, the pay of Jim Mora, head coach of the UCLA Bruins football team, far surpasses it. Mora made $3.35 million in the latest season and is currently under contract to coach the team through 2021.