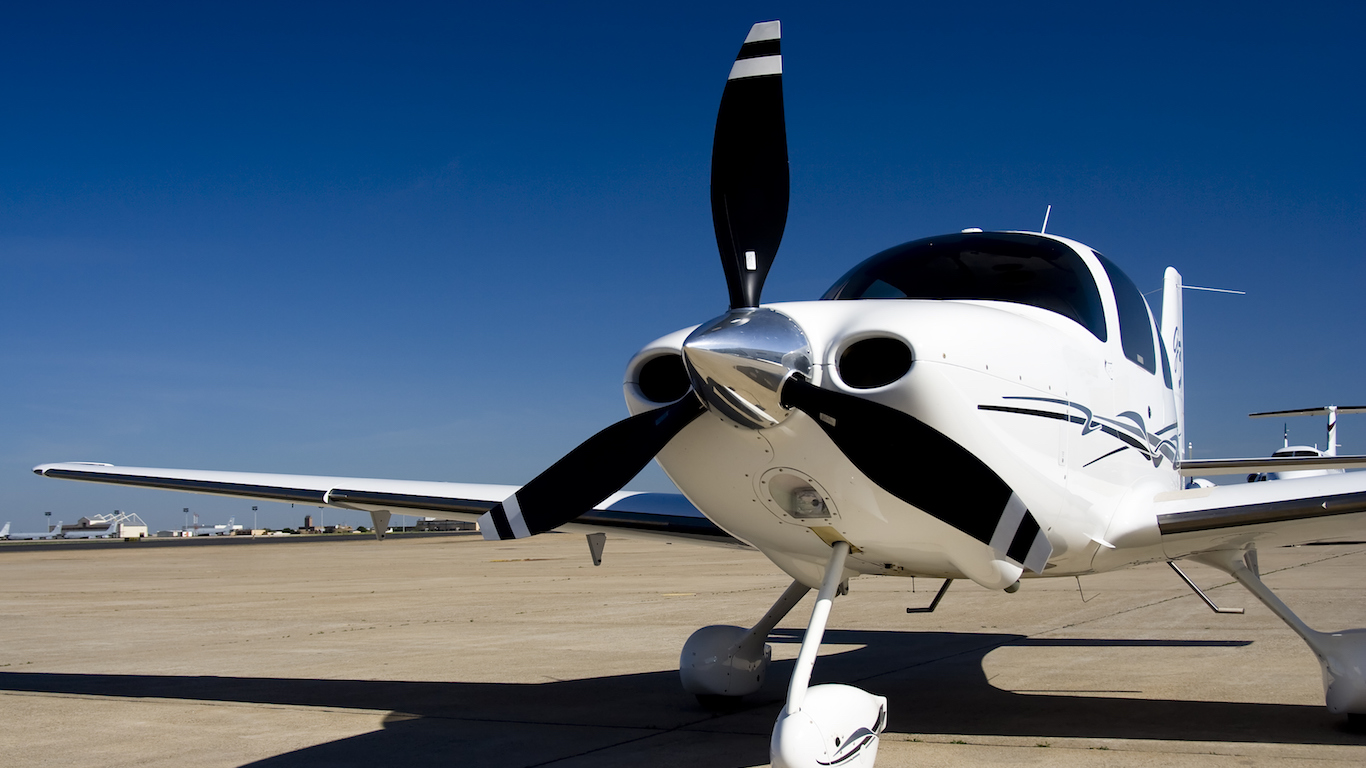 Aviation and aircraft manufacturing have played a considerable role in Oklahoma’s history. Beginning in WWI, the Oklahoma based Dewey Aeroplane Company built about a dozen fighting aircraft, known as the the Curtiss JN-4D, for the U.S. government. In WWII, plants in Tulsa and outside of Oklahoma City churned out thousands of C-47 Skytrain cargo planes in addition to various bombers and attack aircraft.

Today, under McDonnell Douglas and Rockwell International, the Douglas plant in Tulsa modifies and makes parts for the F-4 and F-15 fighter jets, the B-1 bomber, and a number of civilian aircraft. Oklahoma exported $428.7 million worth of airplanes and airplane parts in 2015, far more than any other product. 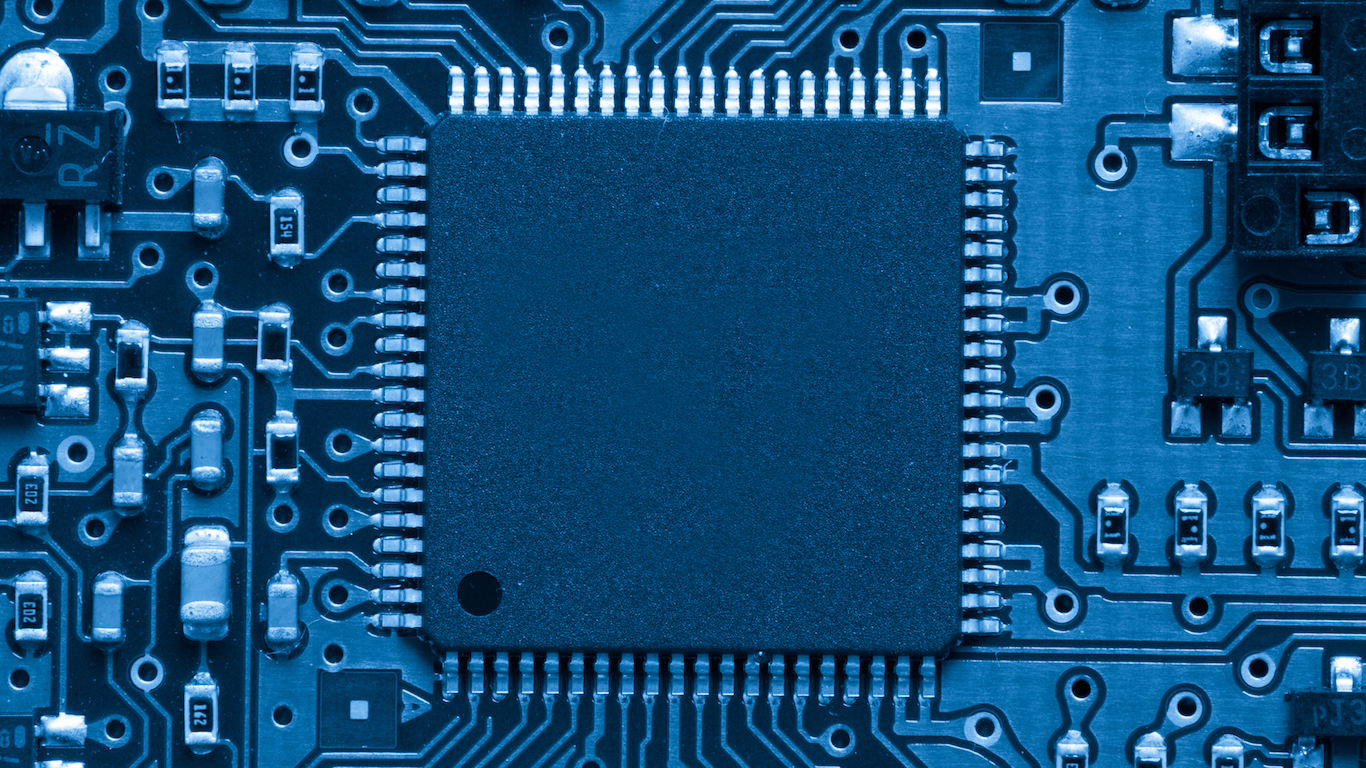 Oregon exported $5.41 billion worth of processors in 2015, more than any other product and more processors than any other state. Oregon’s technology and semiconductor industry began in the 1950s, when Tektronix built a manufacturing facility in a section of the Portland metro area now referred to as the Silicon Forest. In the decades that followed, technology giants such as Intel, Hewlett Packard, Mentor Graphics, and Xerox set up operations in the state, establishing Oregon as a major hub for high-tech manufacturing. Today, nearly 90,000 Oregon residents are employed in the high-tech industry, an estimated 6% of all private sector employment. 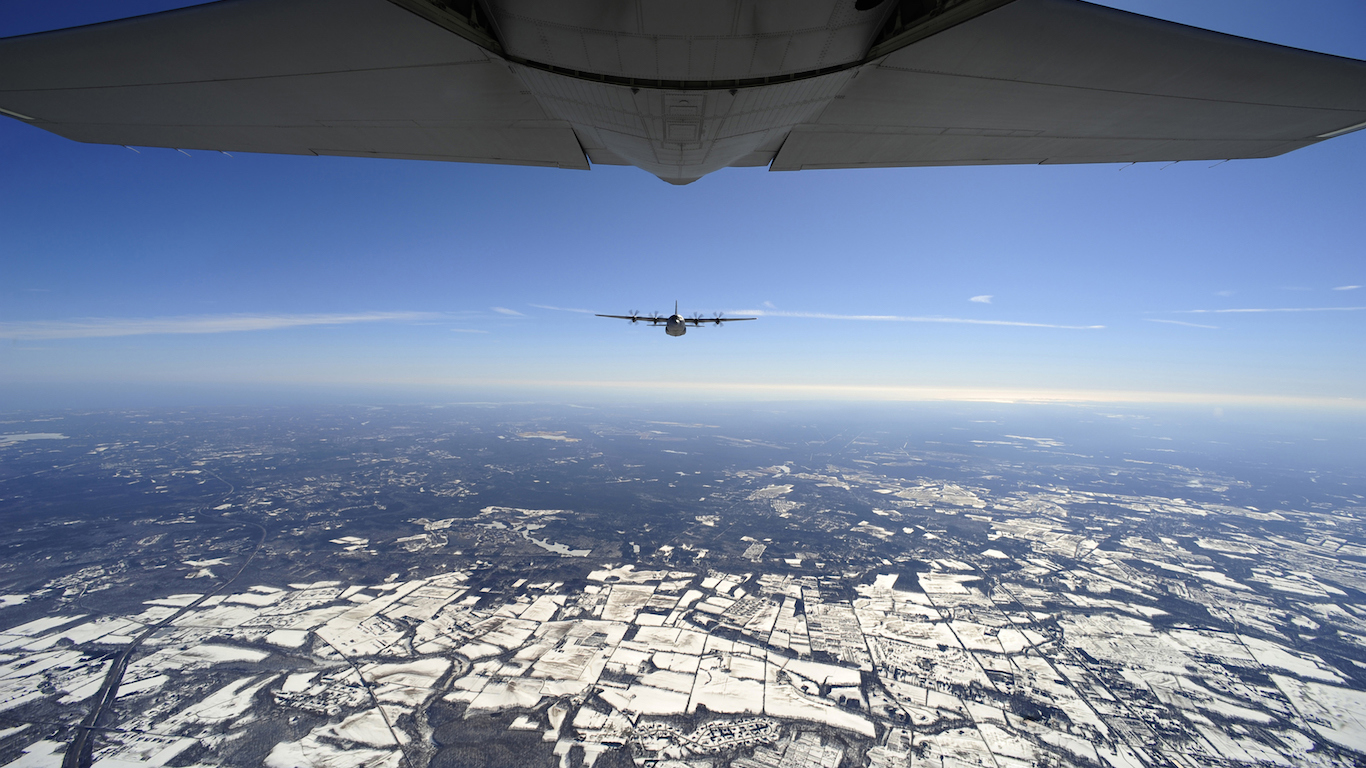 After declining each year from a four-year high in 2013, coal is no longer Pennsylvania’s most valuable export. During the same time, airplanes and airplane parts exports have increased, reaching $1.3 billion worth in 2015. 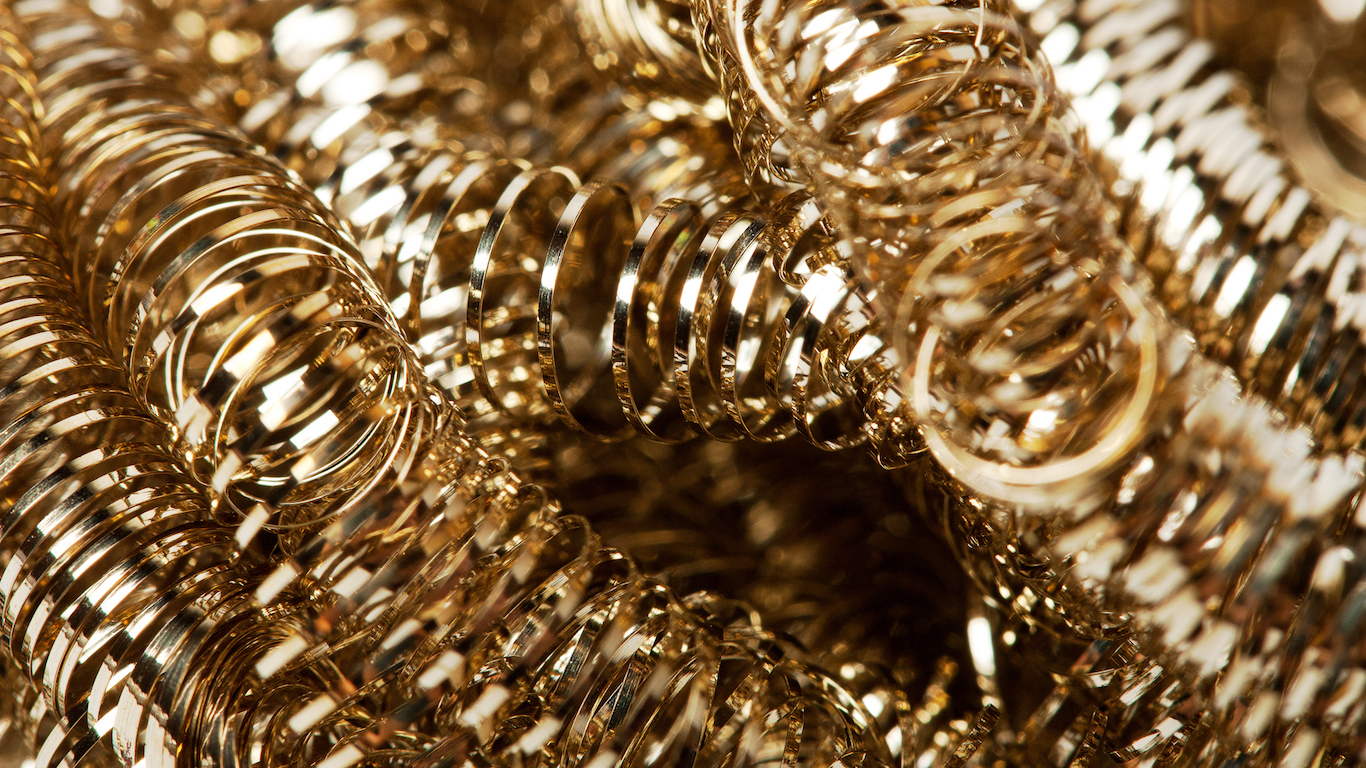 The only state to have recovered gold as its top export, Rhode Island shipped nearly $179 million worth of waste and scrap gold abroad in 2015. Rhode Island is home to several recycling companies that specialize in e-waste — companies that scavenge gold, silver, and other precious metals from used electronics devices. The scrap gold is then sent to countries such as Canada, Sweden, and Belgium, where it is smelted and resold. Canada is Rhode Island’s largest export market, accounting for roughly one-fourth of the state’s total exports. 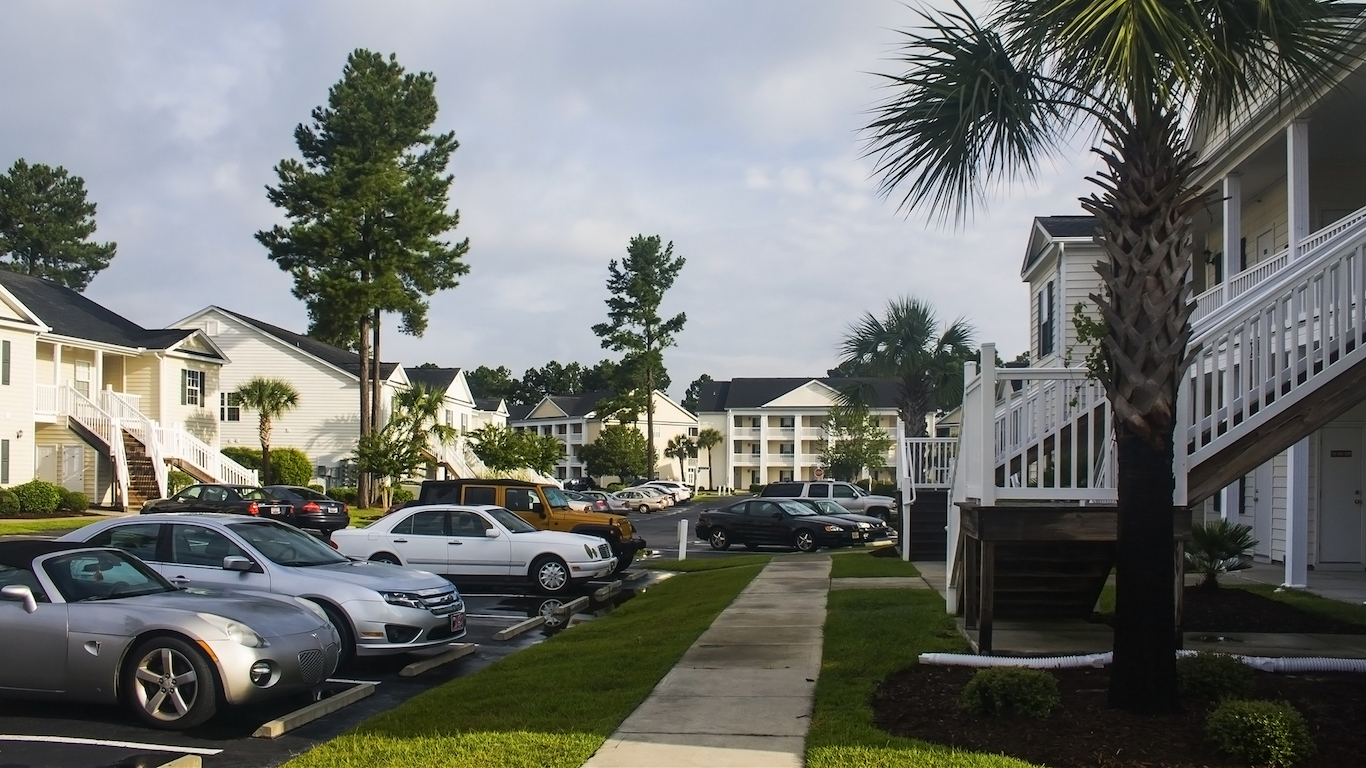 More than 400 companies in South Carolina manufacture automotive parts, roughly 100 more than eight years ago, according to the South Carolina Department of Commerce. South Carolina’s automobile industry has expanded in recent years, and in 2015 the state exported $9.73 billion worth of cars and passenger vehicles, more than any other U.S. state.

One of the largest car makers in the state is BMW, which exported its 2-millionth South Carolina-built car earlier this year. Other major automobile manufacturers with facilities in the state include Honda, Volvo, and Mercedes-Benz.