Since the global price of oil began to slide in 2014, more than 60 oil and gas companies have declared bankruptcy, and over 120,000 U.S. oil and gas workers have lost their jobs. While some of the largest oil producers have managed to maintain profitability during the downturn through diversified revenue sources such as refining and retail, Chevron is one of the fastest shrinking S&P 500 companies. The company’s revenue fell from $222.6 billion in fiscal 2012 to $122.6 billion in fiscal 2015, a 44.9% drop. The company cut more than 3,000 jobs in 2015 and has announced at least one thousand additional layoffs so far this year. 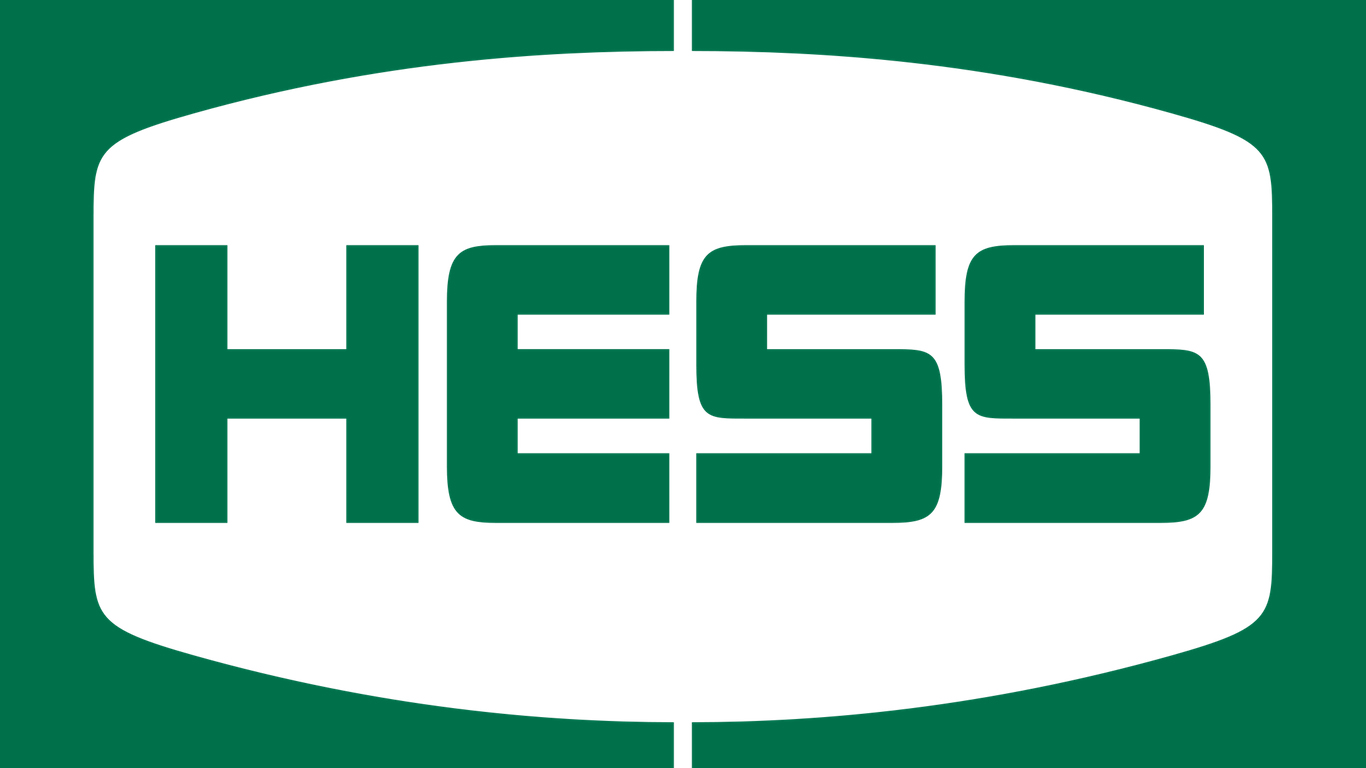 Hess is one of several oil companies that consolidated its operations to focus on petroleum production. Hess announced it would sell its retail and refining operations in 2013, and it sold its gas station chain to Marathon in early 2014. At the time, Hess’s decision to consolidate was based on future projections of growth in the oil production industry, particularly in North Dakota, and expectations that the price of oil would remain high. Since then, however, the price of oil has dropped by as much as 70%. Hess’s revenue shrank by 45.7% over the last three fiscal years. In fiscal 2015, the company reported a net loss of $3.1 billion, nearly the worst of any oil company of similar size.

In April 2012, Petroleum company ConocoPhillips spun off the portion of its business dealing with the refining and selling of gasoline and other petroleum products, also known as the downstream operations. The new business, called Phillips 66, became a separate publicly traded company. Phillips 66, which is actually the larger of the two operations, reported $85 billion in revenue in fiscal 2015, much more than ConocoPhillips’ revenue of $30 billion last year.

Like a number of companies that rely on oil production, Phillips 66’s revenues and profits fell dramatically in recent years. The company’s 2015 revenue of $85 billion is roughly half its fiscal 2012 revenue of $166 billion.