The majority of the companies that reported substantial declines in revenue over the past three years are petroleum companies. While Caterpillar is not directly involved in oil and natural gas extraction, it manufactures machinery used by the industry. In its 2015 annual report, the company stated, “Decisions to purchase our products are dependent upon the performance of these industries, which in turn are dependent in part on commodity prices.” With the substantial decline in oil prices in recent years, the energy sector has contracted, which and has partially contributed to Caterpillar’s 28.6% decline in revenue over the last three years.

Caterpillar expects 2016 to be another difficult year as declining industrial production in China, which had also contributed to the company’s recent difficulties, is projected to continue.

Anadarko reported a 28.7% revenue decline in the three years ending in fiscal 2015. According to the company’s annual report, divestitures accounted for about $1 billion of Anadarko’s revenue decline in 2015. Much of the remaining nearly $6 billion in revenue decline that year is likely due to extremely low oil prices.

Sometimes companies can weather significant revenue declines without losing money, but this is not always the case. The petroleum company reported profits of $2.4 billion in fiscal 2012. By the end of 2014, the year oil prices began to drop precipitously, the Texas company reported a net loss of $1.8 billion, which turned into a startling $6.7 billion loss by 2015. 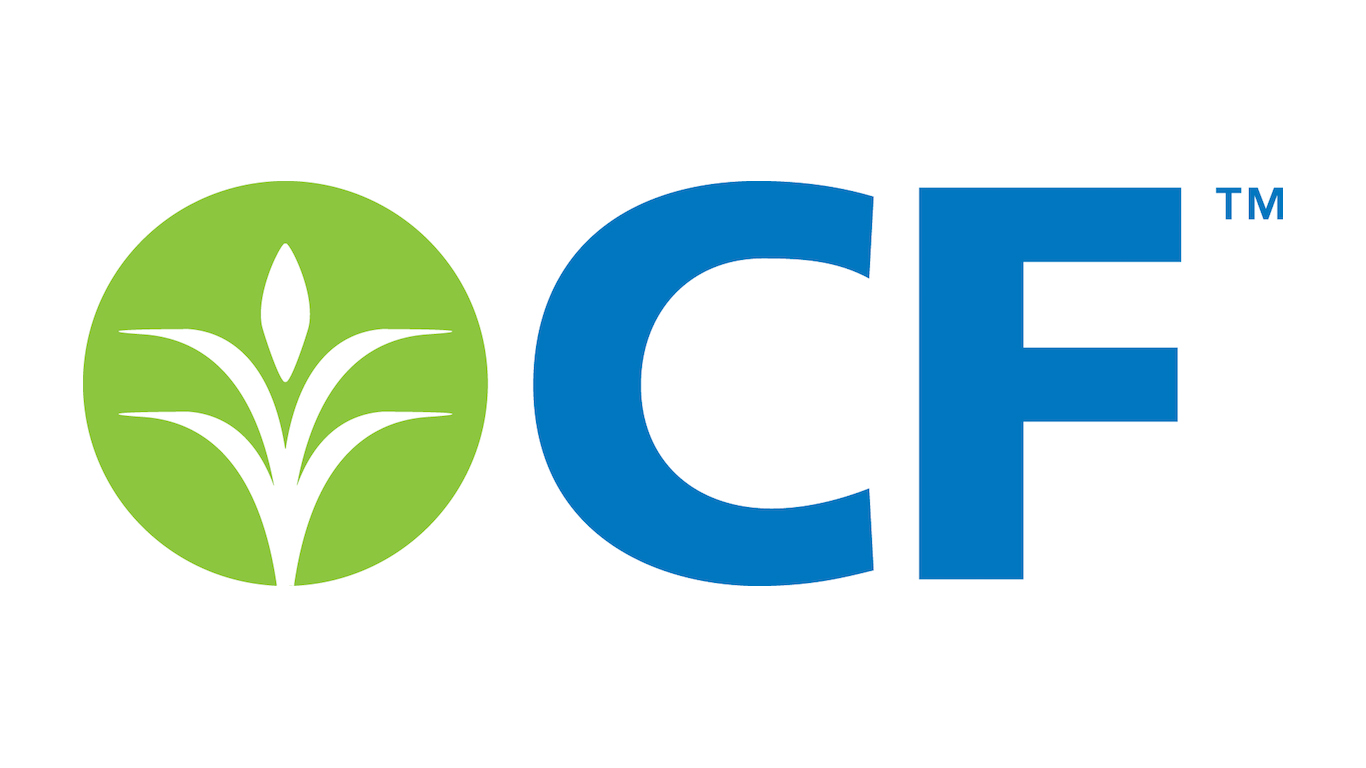 When reporting its second quarter 2016 financial results, CF Industries stated that an abundance of nitrogen had been limiting the price at which the company could sell its product. Recent economic decline in China, the world’s largest importer of fertilizers, also has a significant impact on companies like CF.