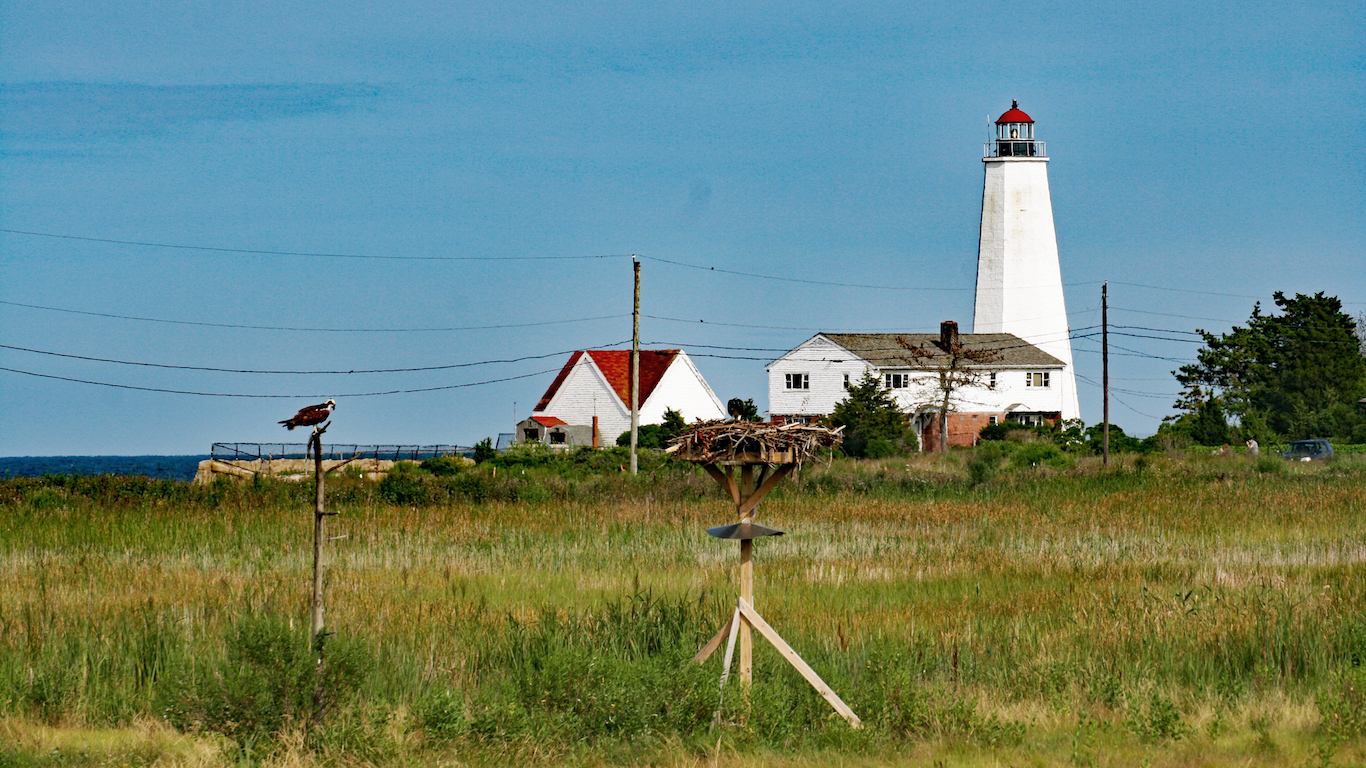 The typical Connecticut household earns $71,346 annually, the fifth highest of any state. With such high incomes, the state’s official poverty rate of 9.6% is the fourth lowest of any state. When taxes, medical bills, cost of living, and other expenses are taken into account, however, the share of residents living in poverty is 12.8%. The cost of housing and groceries may, for some residents, mean the difference between living above or below the poverty line — and in Connecticut prices are generally high. Rent, goods and services as well as rents cost nearly 9% more in Connecticut than the average across the country, the sixth highest cost of living in the country.

The typical Maryland household earns $75,847 annually, the most of any state nationwide. With such high incomes, the pre-tax income poverty rate of 10.1% is one of the lowest of any state. When adjusted for taxes and other expenses, however, the poverty rate climbs to 14.3%. The 4.2 percentage point difference, representing roughly 250,000 residents, can be partially explained by the high cost of living in the state. Rent in Maryland is 27% more expensive than average rent costs nationwide. Costly housing and groceries may be pushing some residents below the poverty line. 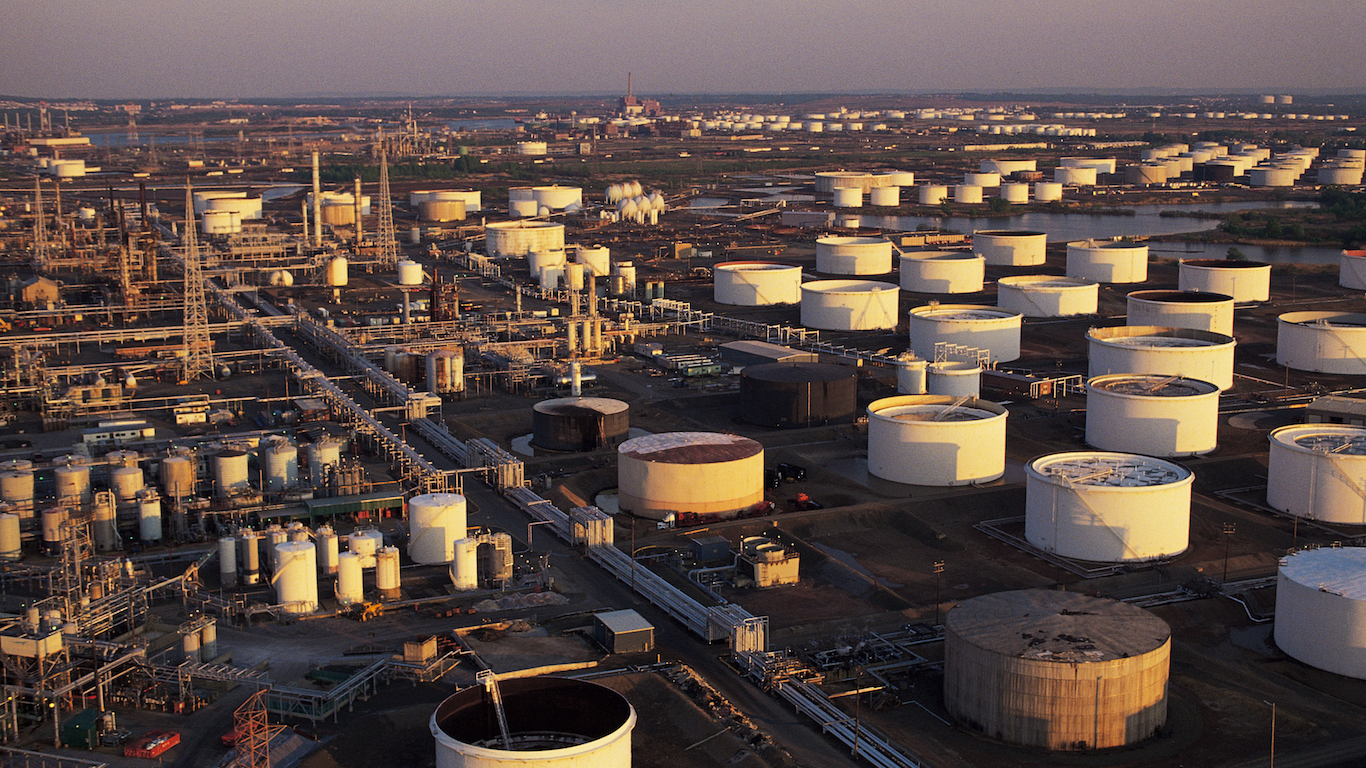 As with most states where the official poverty rate may underestimate actual poverty levels, New Jersey is one of the most expensive states to live in the nation. On average, goods and services cost 14.5% more than they do across the nation, trailing just two other states in cost of living. With high median incomes statewide, most residents get by with the high prices. For those living near poverty, however, the high prices mean they likely have more trouble making ends meet than in other states. Similarly, the typical homeowner with a mortgage in New Jersey pays $7,905 in real estate taxes, the highest of any state. After necessary costs such as these are subtracted from household finances, more residents in New Jersey fall below the poverty threshold.