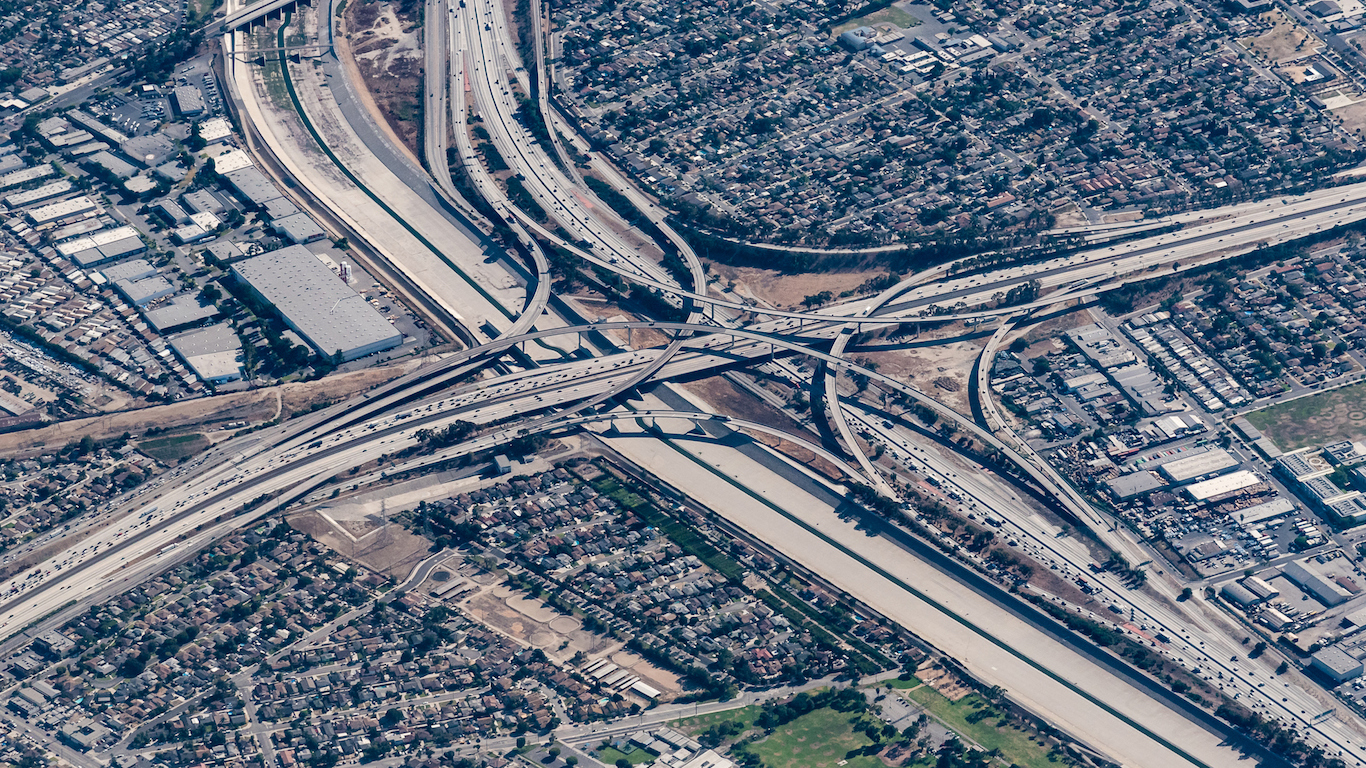 The states with the largest differences between the measures of poverty still often have relatively low poverty rates — even by the more comprehensive supplemental measure. California’s 17th highest official poverty rate of 15.0%, however, is in stark contrast to the adjusted measure. At 20.6%, the state’s supplemental poverty rate is the highest in the country. As in many states, the discrepancy in California is largely due to the high cost of living in the state. The average rent in the state, for example, is close to 50% higher than it is across the nation. 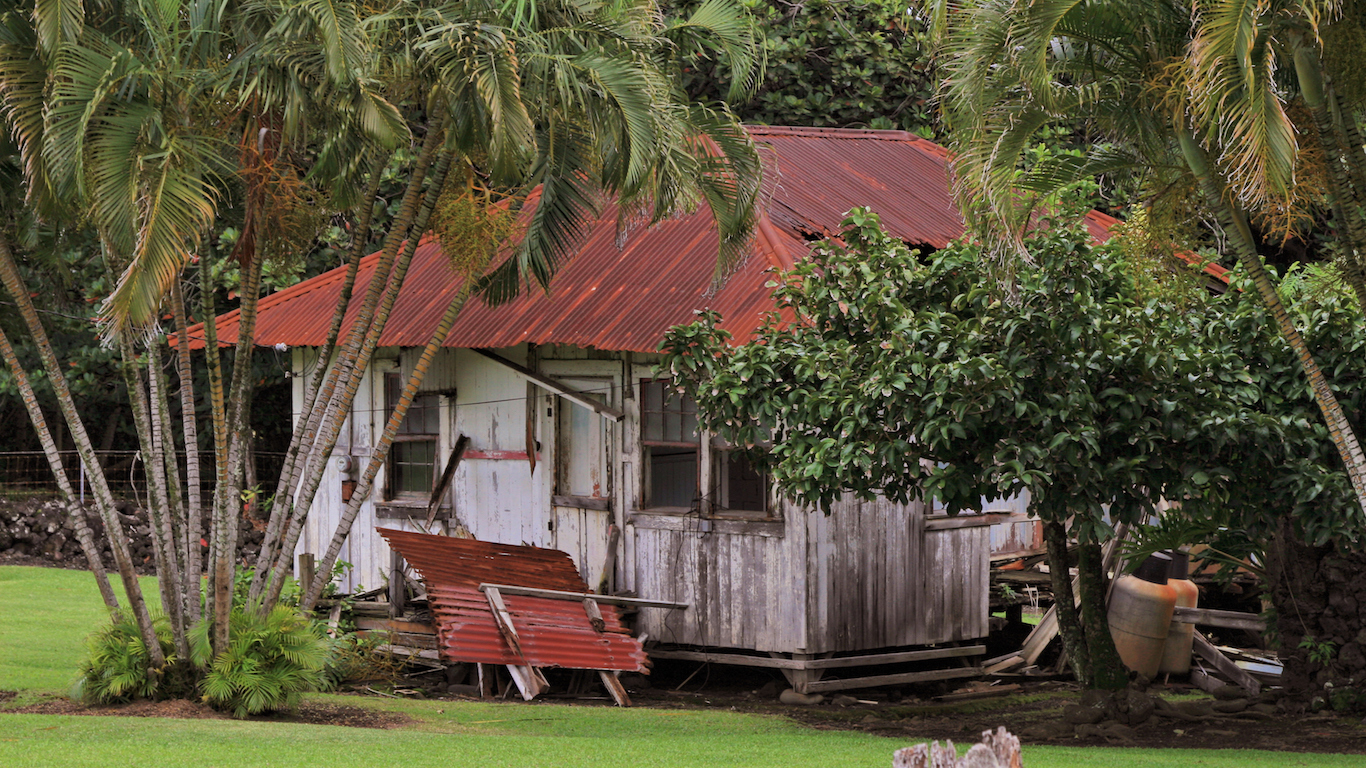 Hawaiians are some of the wealthiest people in the United States. The state’s median household income of $73,486 is the second highest after Maryland. This partially explains the state’s similarly high cost of living, which is the highest of any state by most metrics. The average cost of living is 16.8% higher than it is nationwide, the highest of any state. The average rent, close to 60% above nationwide average, is particularly high. While many Hawaiians can certainly afford the high cost of living, life is likely relatively difficult for the state’s poor.

Unlike most states where poverty is worse than it seems, medical expenses are a relatively small burden on Hawaiian residents. The Hawaiian government was among the very first to implement a near-universal health insurance system. Today, just 4% of residents do not have health insurance, the third lowest uninsured rate of any state.