80 Most Influential Americans Over 80 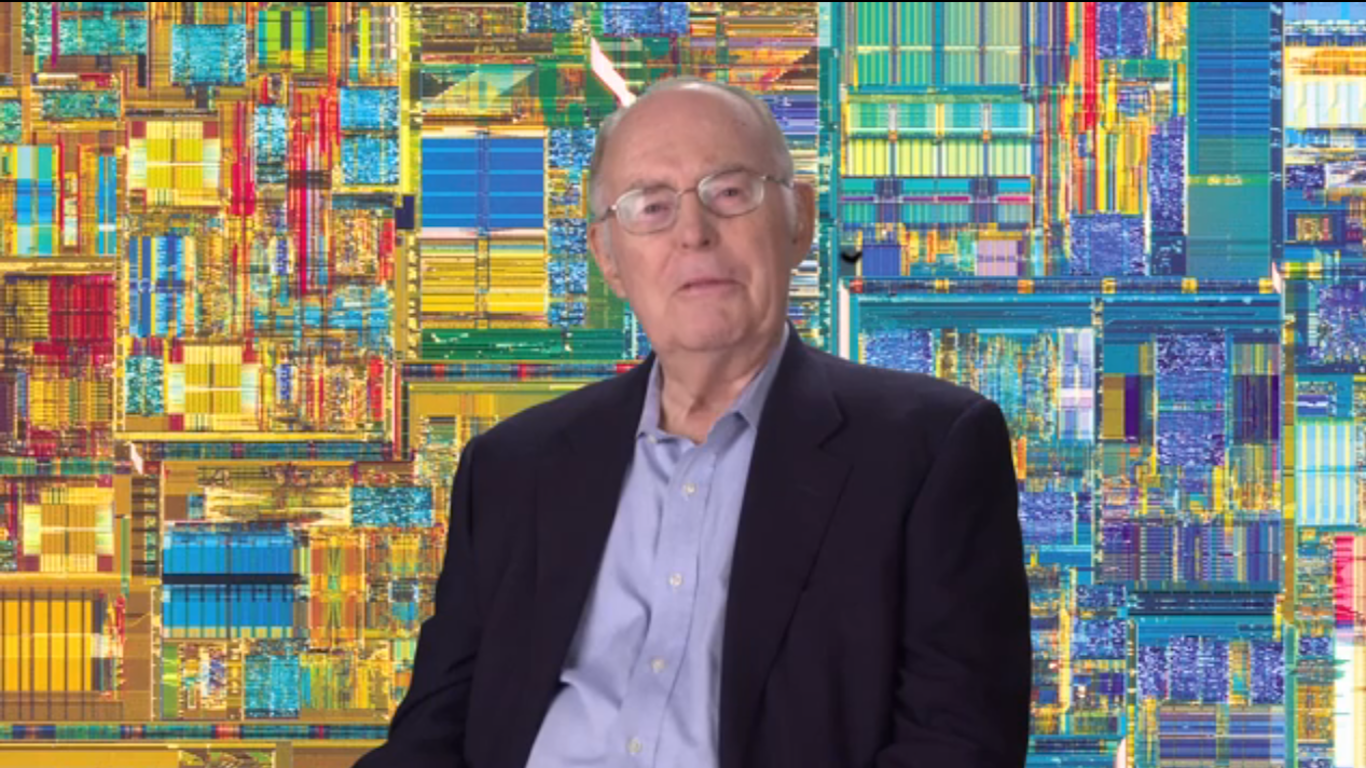 Gordon Moore founded Intel in 1968 and has helped grow the company into the largest semiconductor manufacturer today. Through decades of innovation at the vanguard of semiconductor technology, Moore and Intel have managed to fulfill the tenets of Moore’s Law — the forecast that chip performance will double every two years. 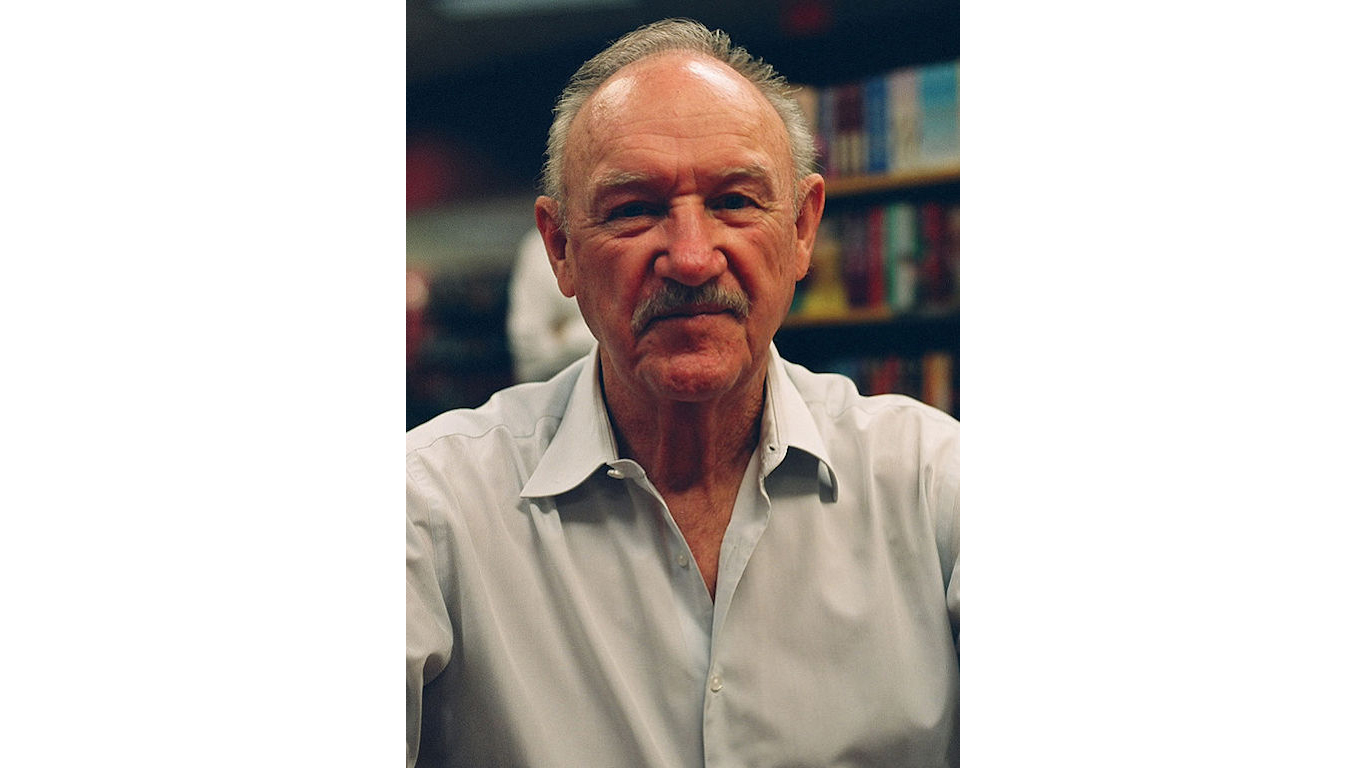 Actor Gene Hackman has starred in more than 60 movies, many of which were box office hits. He is perhaps best known for his roles in “Enemy of the State,” “The Firm,” “Superman,” and “The Birdcage,” among many others. Each of these grossed over $100 million domestically. Hackman retired from acting at age 78. Hackman won an Oscar for his leading role in the 1972 film “The French Connection” and again, two decades later, for his supporting role in “Unforgiven.” 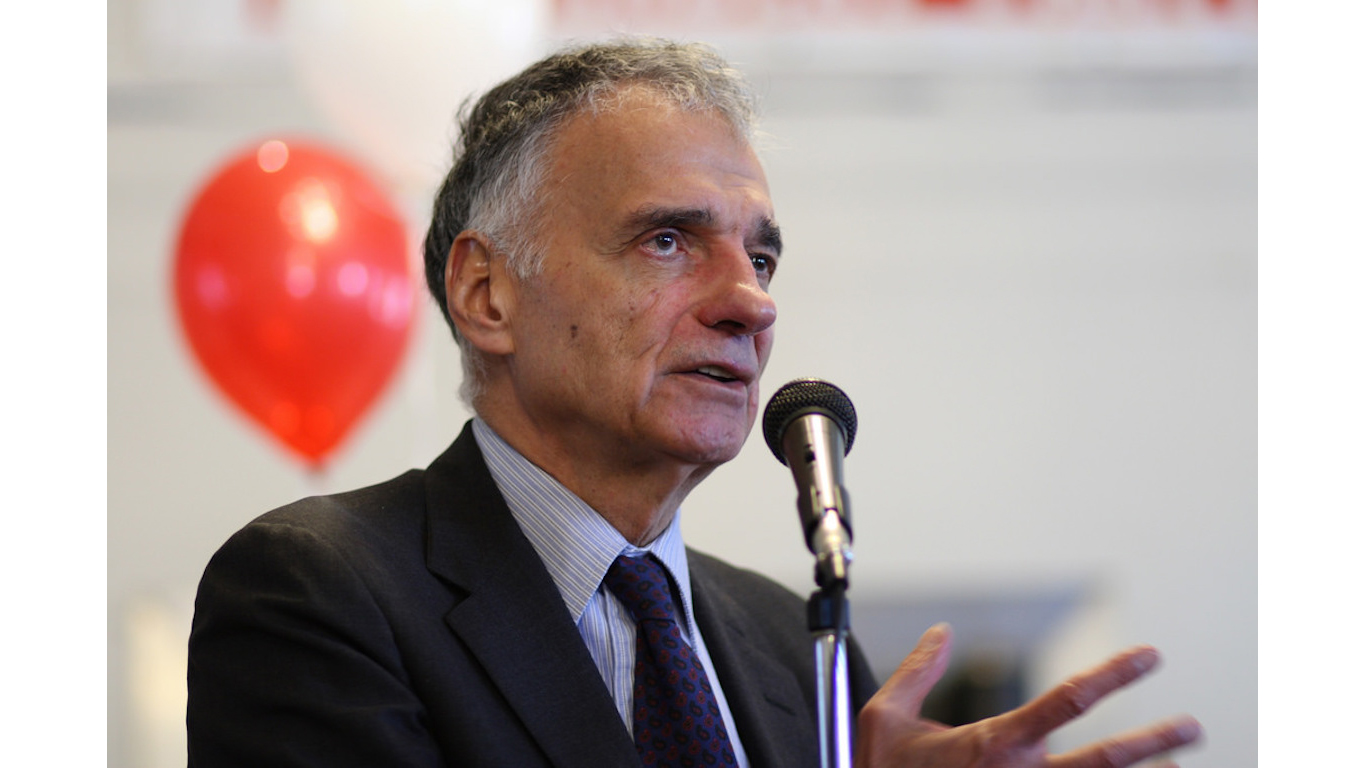 In the 1960s, consumer advocate Ralph Nader devoted himself to criticizing the safety standards of the auto and food industries. Nader’s testimonies to Congress and advocacy work led to seatbelt laws, slaughterhouse regulations, and numerous other regulations. Most notably, his book “Unsafe at any Speed” about the 1965 Chevrolet Corvair set a precedent for government regulation of auto safety standards. Building on his reputation for public advocacy, Nader ran for president four times. Though Nader himself contests the theory, many believe his Green party run in 2000 siphoned votes from Democrat Al Gore and ultimately led to the election of George W. Bush. 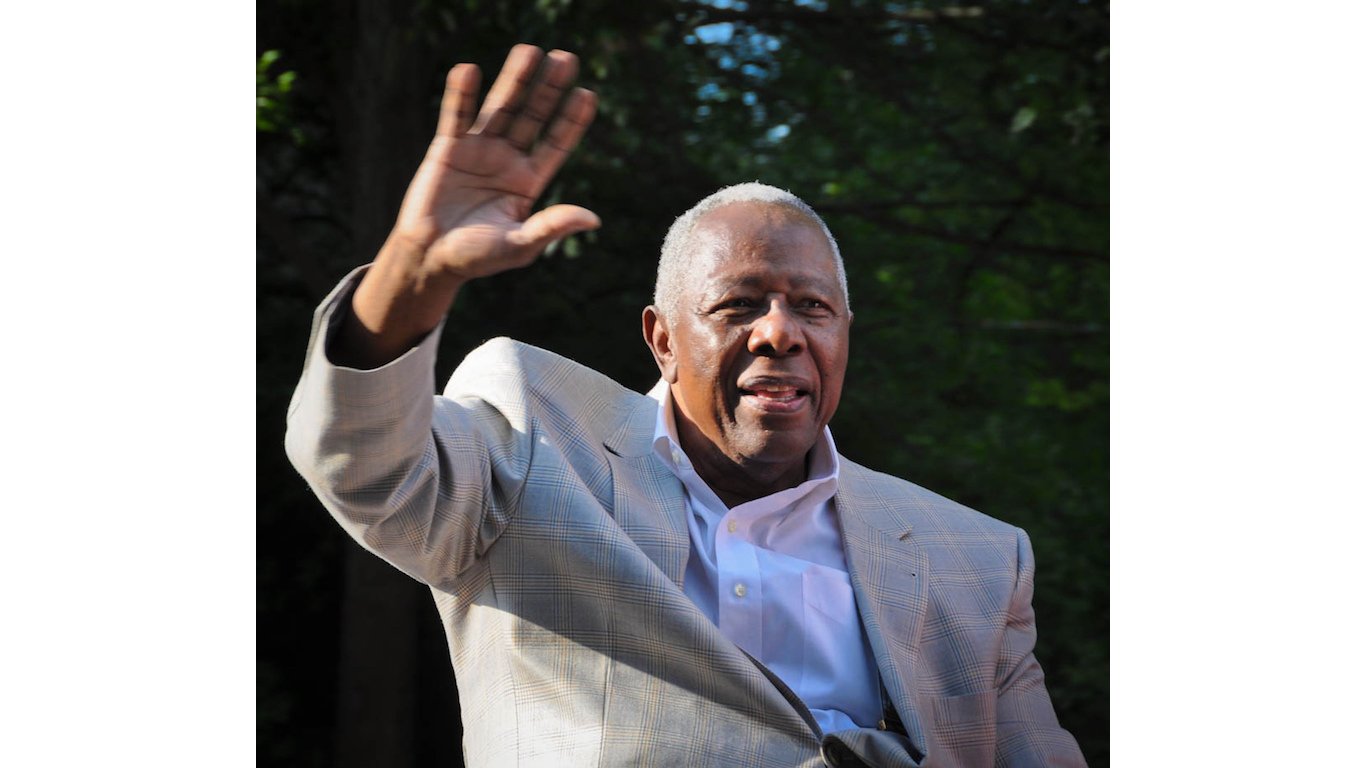 Henry “Hammerin’ Hank” Aaron spent 23 seasons in the Major League Baseball between 1954 and 1976, spending the largest part of his career with Milwaukee and Atlanta Braves. Over that time, Aaron won Rookie of the Year, played in 21 straight All-Star Games, won three Gold Gloves, broke Babe Ruth’s all-time homerun record, and set records in total bases, extra-base hits, and RBIs, all of which, with the exception of the home run record, Aaron still holds. 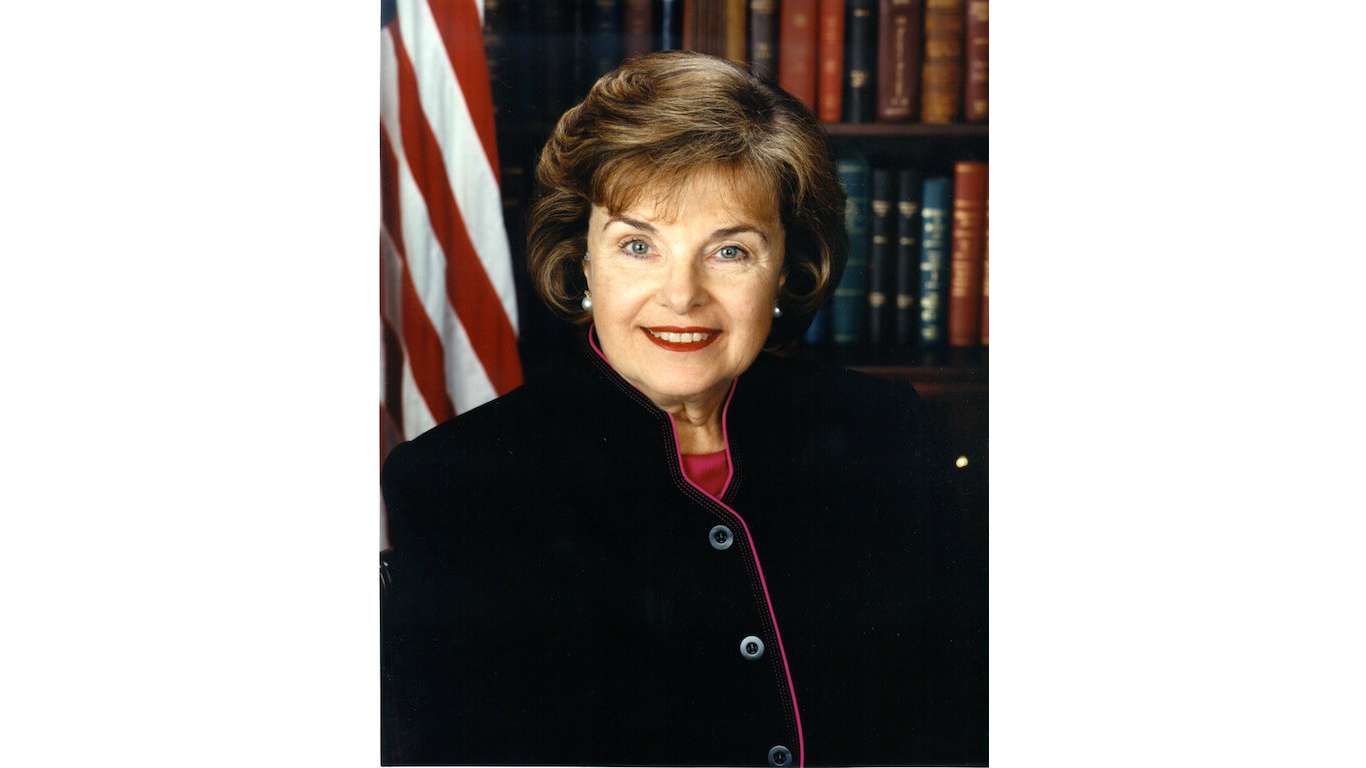 Dianne Feinstein was elected to the U.S. Senate by California voters in 1992. Though she may be a polarizing figure politically, her accomplishments and influence are undeniable. She was the first female senator in U.S. history to oversee all 16 U.S. intelligence agencies as chair of the Senate Select Committee on Intelligence. Her list of accomplishments in the U.S. Senate span a range of issues including national security, the environment, and health. Among several other awards recognizing her achievements, Feinstein earned the Woodrow Wilson Award for Public Service in 2001.