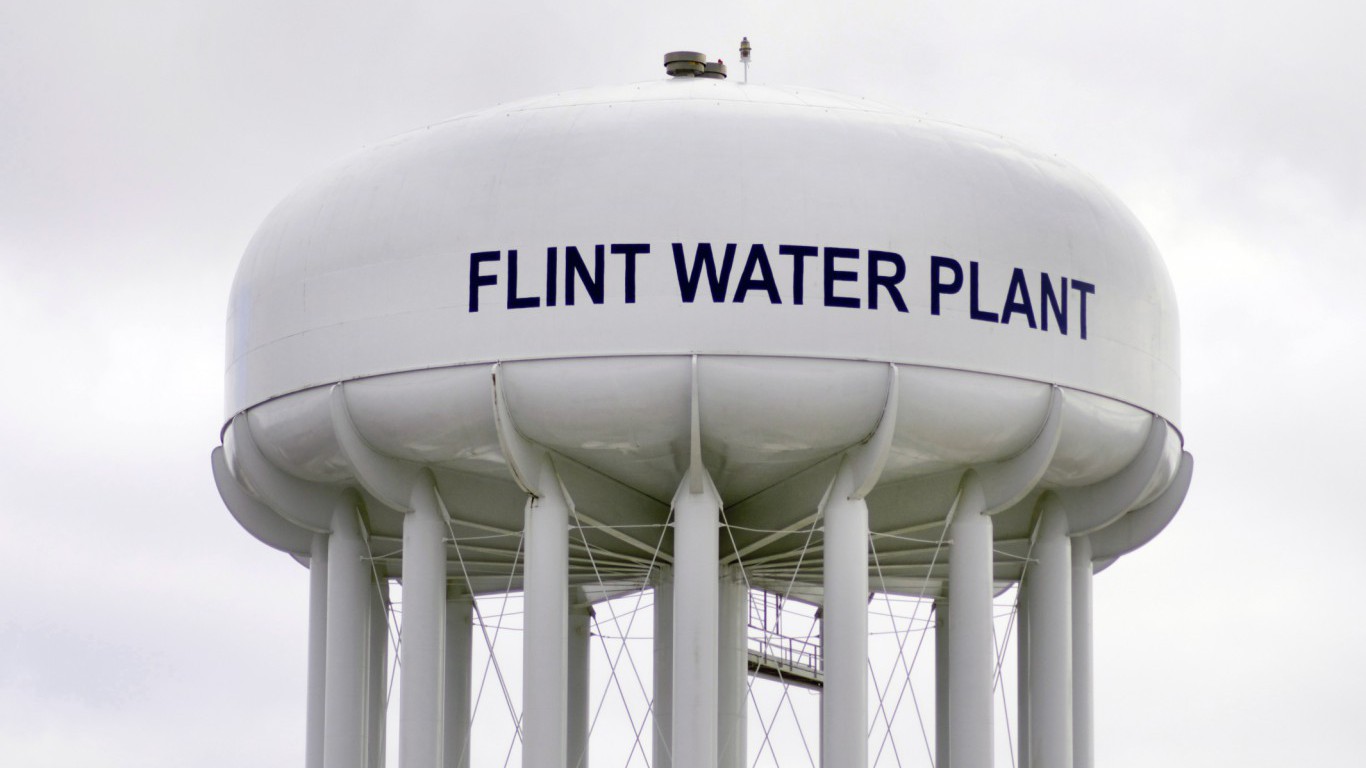 Home to roughly 200,000 people at its peak in 1960, Flint’s population has since declined by nearly half. The city is now home to just over 100,000 people, about 12% fewer than only half a decade ago. The mass exodus has had serious implications for Flint’s housing market. More than 15% of area homes have effectively been abandoned, and property values have plummeted by 43.1% over the last five years.

Flint’s population decline and high vacancy rate are largely the byproduct of steep declines in the area’s once vibrant auto manufacturing sector. General Motors previously had multiple plants in the city, employing more than 82,000 people at peak in 1955. The number of GM employees declined steadily through the decades, and as of 2008, GM employed only 7,100 people in the area. More recently, the city received national attention due to lead contamination in its water supply. Population declines resulting from this public health crisis are not yet known. 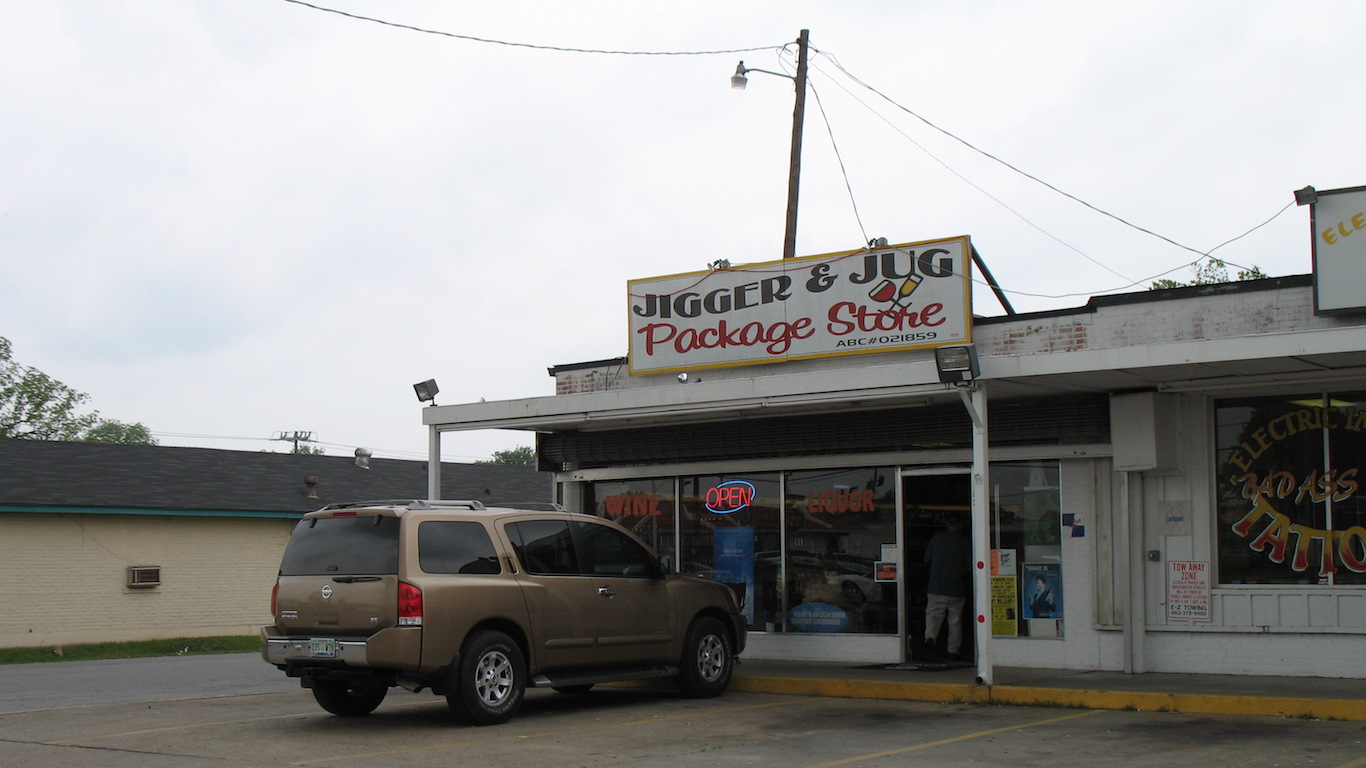 Greenville is located in the Mississippi Delta, a floodplain along the Mississippi River in the northwest part of the state. While the Delta once flourished with prosperous agriculture and low-tech manufacturing sectors, foreign competition and mechanization in recent years have led to economic decline, and job and population losses. The Delta’s population is close to half of what it was in 1940, and in the last five years the number of Greenville residents has fallen from 36,264 to 33,518. Like in many rural towns, residents are likely leaving for denser, more urban cities. An estimated 15.7% of residential properties in Greenville have been left vacant, approximately 10 times the national vacancy rate. 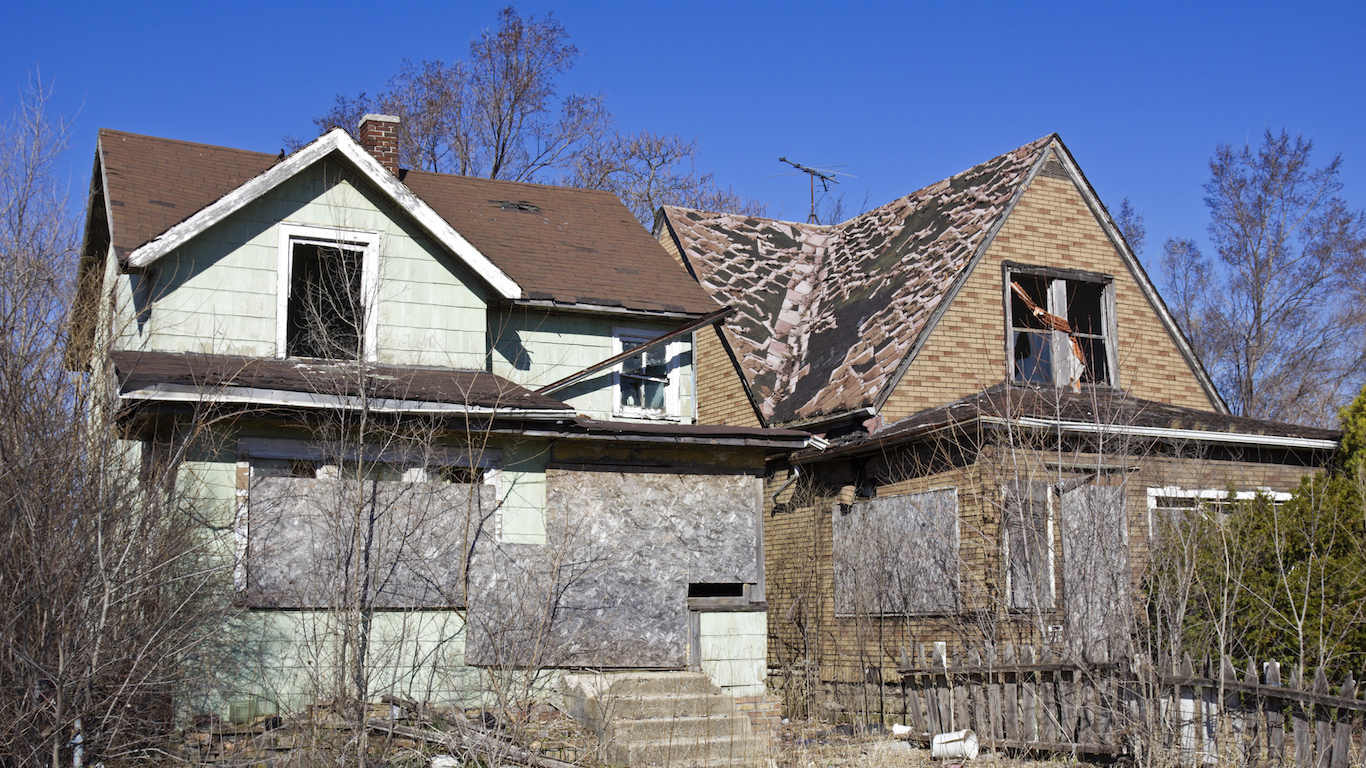 Once the second largest city in Indiana, Gary is one of many Midwestern towns whose industrial economy has declined as cheap steel from outside of the country reduced demand for U.S. steel. The population has fallen by more than 55% since its 1960 peak. Today, more than one in five homes are vacant, the third largest such share of any city or town in the country. Over the five years ending in 2014, real estate values fell from $69,400 to $65,500. At the same time, poverty also rose from 33.4% to 38.7%, likely hurting area home values. The price of a typical home in Gary fell by 5.6% over the same period. More than one out of every 200 properties are in foreclosure. 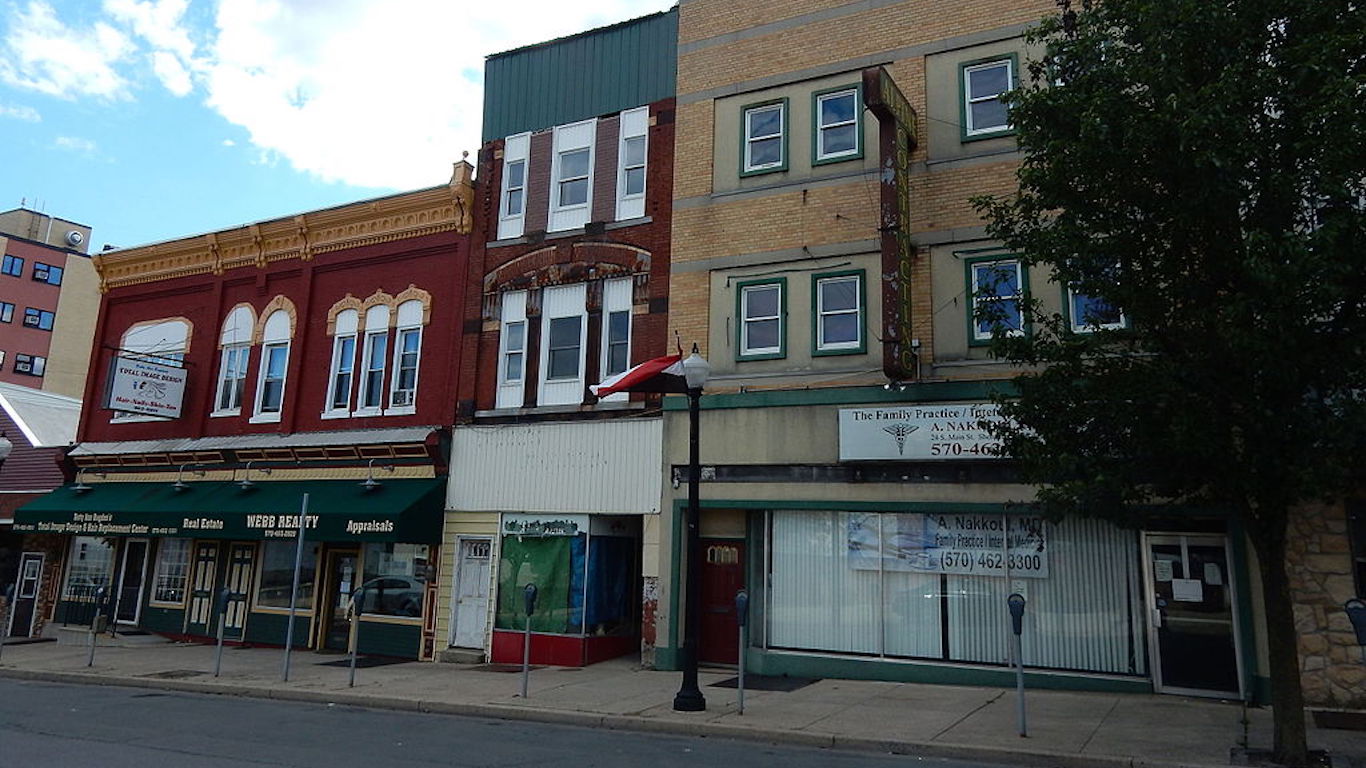 Following the discovery of anthracite coal in the southern part of town in the early 19th century, Shenandoah became instrumental in meeting coal demand at the time. The city grew into one of the most diverse economies in Pennsylvania, finally incorporating in 1866. After cheap natural gas and other sources of energy began to reduce the demand for coal a more than a century later, however, mines became less profitable and many started to close. Like the majority of small mining towns in the Pennsylvania coal region, Shenandoah entered economic decline. The population today is less than one-fifth of what it was in 1910, and it has shrunk by 3.6% over the five years ending in 2014. An estimated 21.3% of all residential properties in Shenandoah today are vacant, the second largest share in the country. 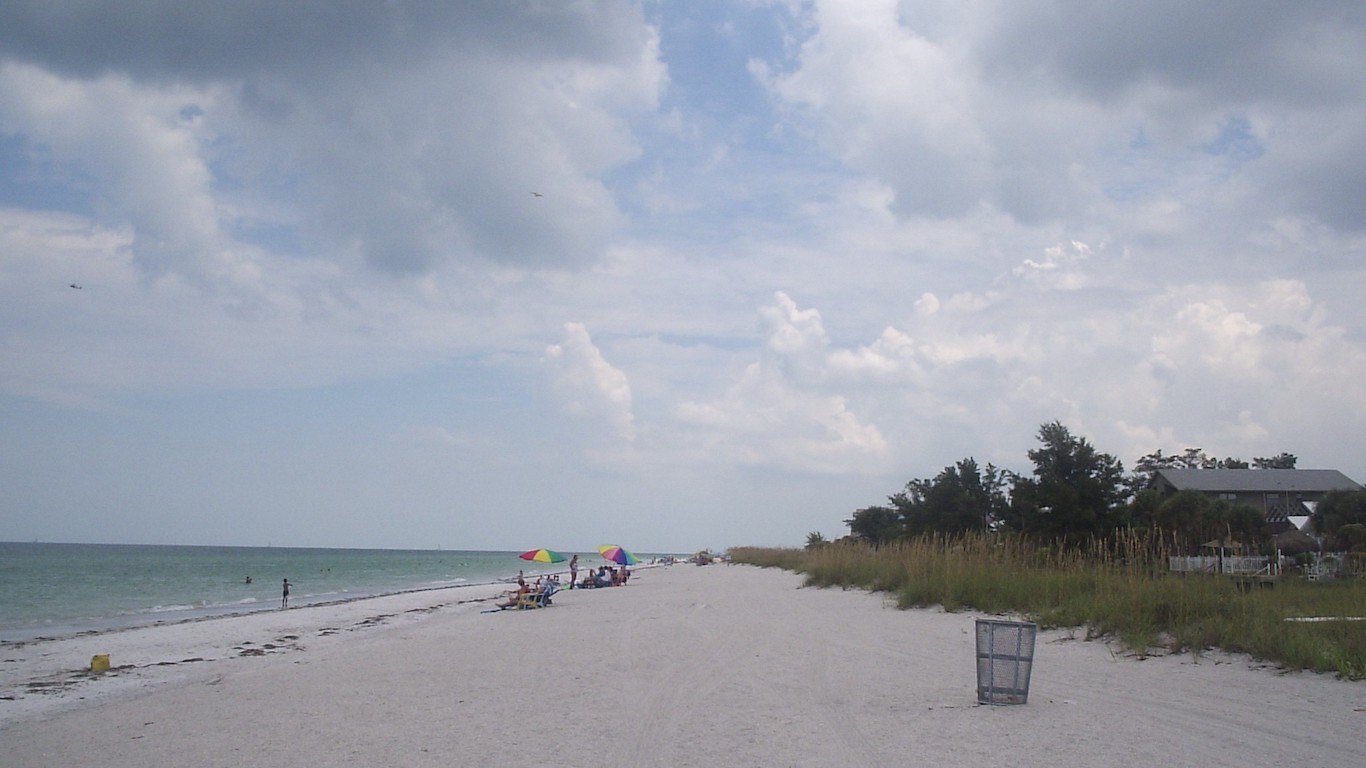