Due to the high poverty rate and relatively low life expectancy, Georgia ranks among the worst states to live in. The 17.0% share of state residents living in poverty is well above the 14.7% national poverty rate. Additionally, 13.9% of the Peach State’s population lack health insurance, nearly the highest uninsured rate of any state. Difficult financial circumstances and inadequate health care coverage likely make it difficult for large segments of the population to lead healthy lives. Partially as a result, life expectancy in the Georgia is only 76.9 years, 1.6 years below the average life expectancy nationwide. 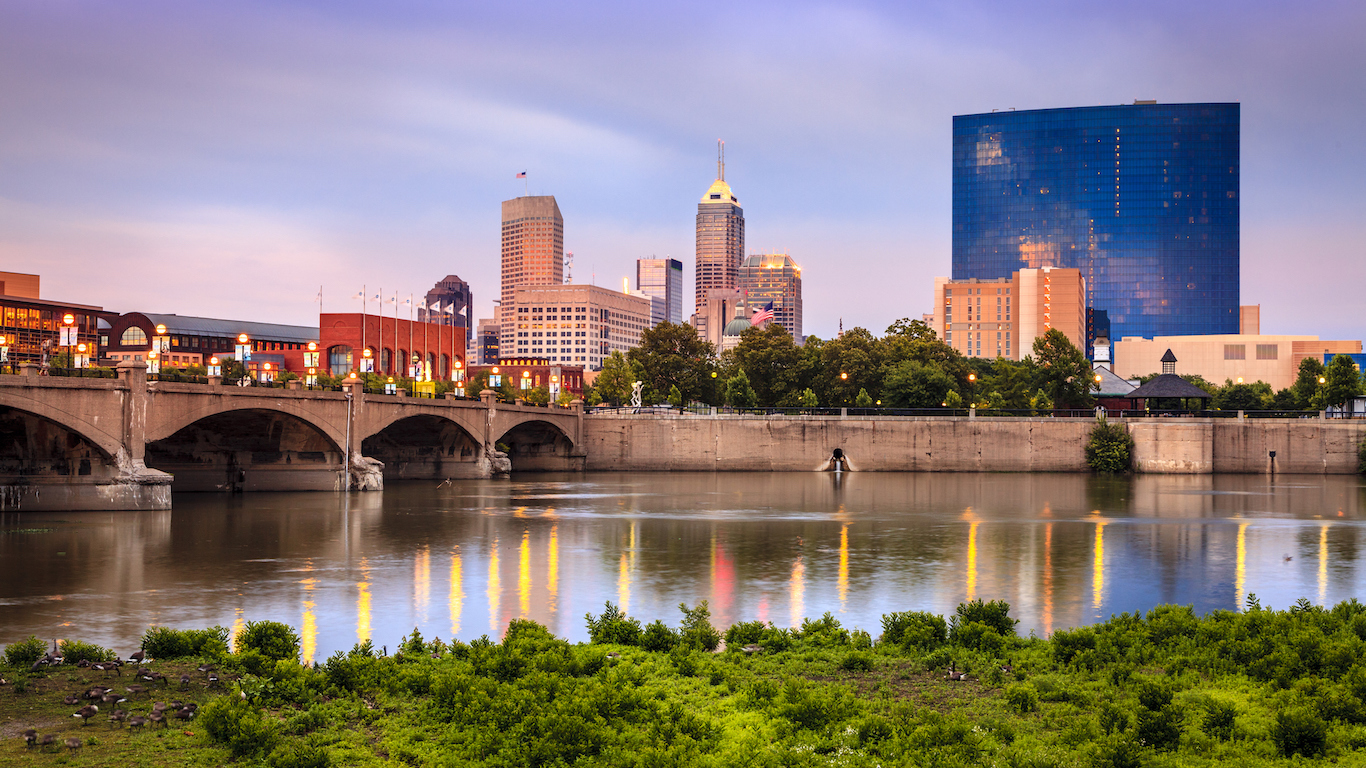 Just 24.9% of Indiana’s adult population currently has a college education, compared to a national share of 30.6%. Those without a college degree tend to earn less than their peers. This may help explain Indiana’s median household income of $50,532, which is about $5,000 less than the national median.

Indiana residents also have among the lower life expectancies in the country. This appears to be at least partially due to state residents’ poor health choices. The state has among the higher rates of smoking, obesity, and physical inactivity in the country. These unhealthy behaviors tend to be more prominent in states with lower college attainment and lower incomes.

24/7 Wall St.
The Largest Private Company in Every State 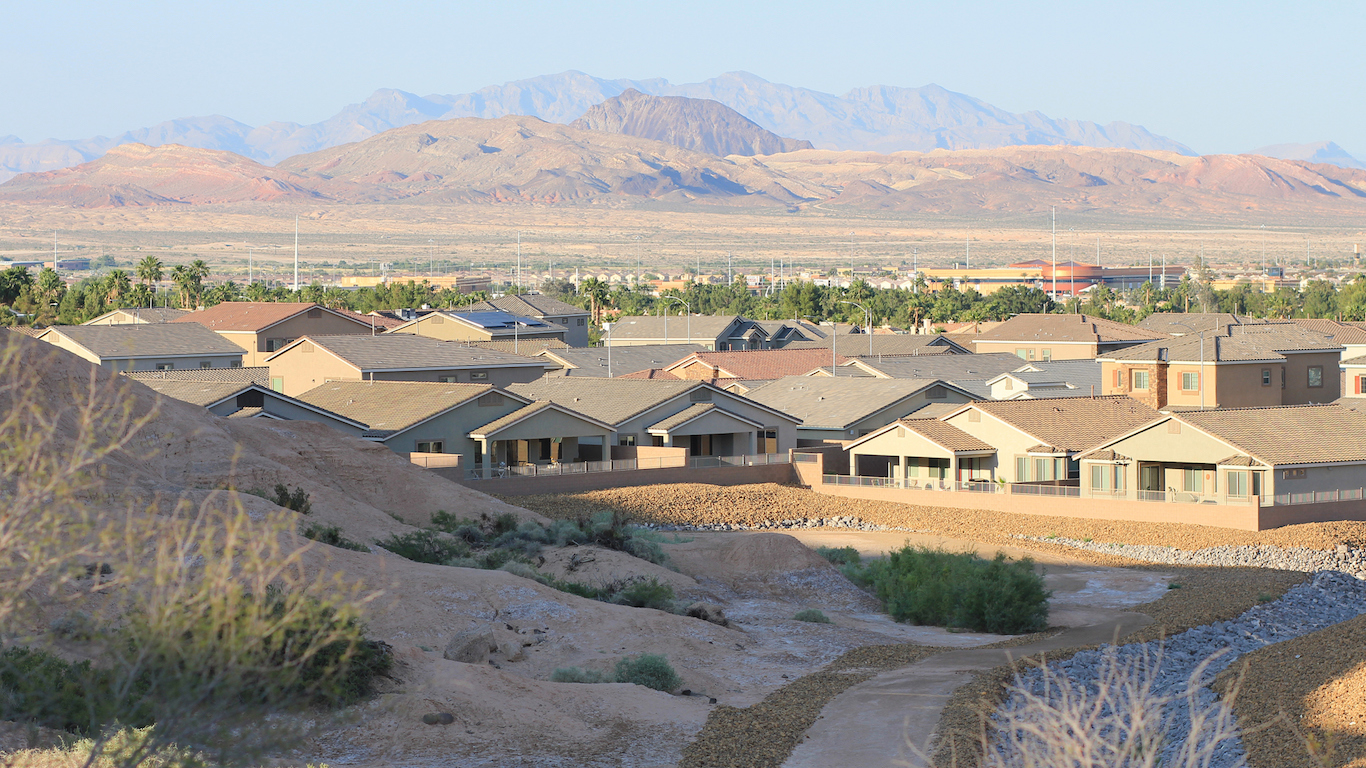 A well-educated population is better equipped to weather economic downturns and raise healthy families. In Nevada, fewer than one in four adults have earned a bachelor’s degree, nearly the smallest share of any state in the country. Lower educational attainment likely exacerbates the state’s far higher than average 5.5% unemployment rate.

The state is also struggling with high crime. Violent crime, which includes rape, robbery, homicide, and aggravated assault, can detract considerably from quality of life in a given region. In Nevada, there are 696 violent crimes for every 100,000 residents, more than in any other state with the exception of Alaska. 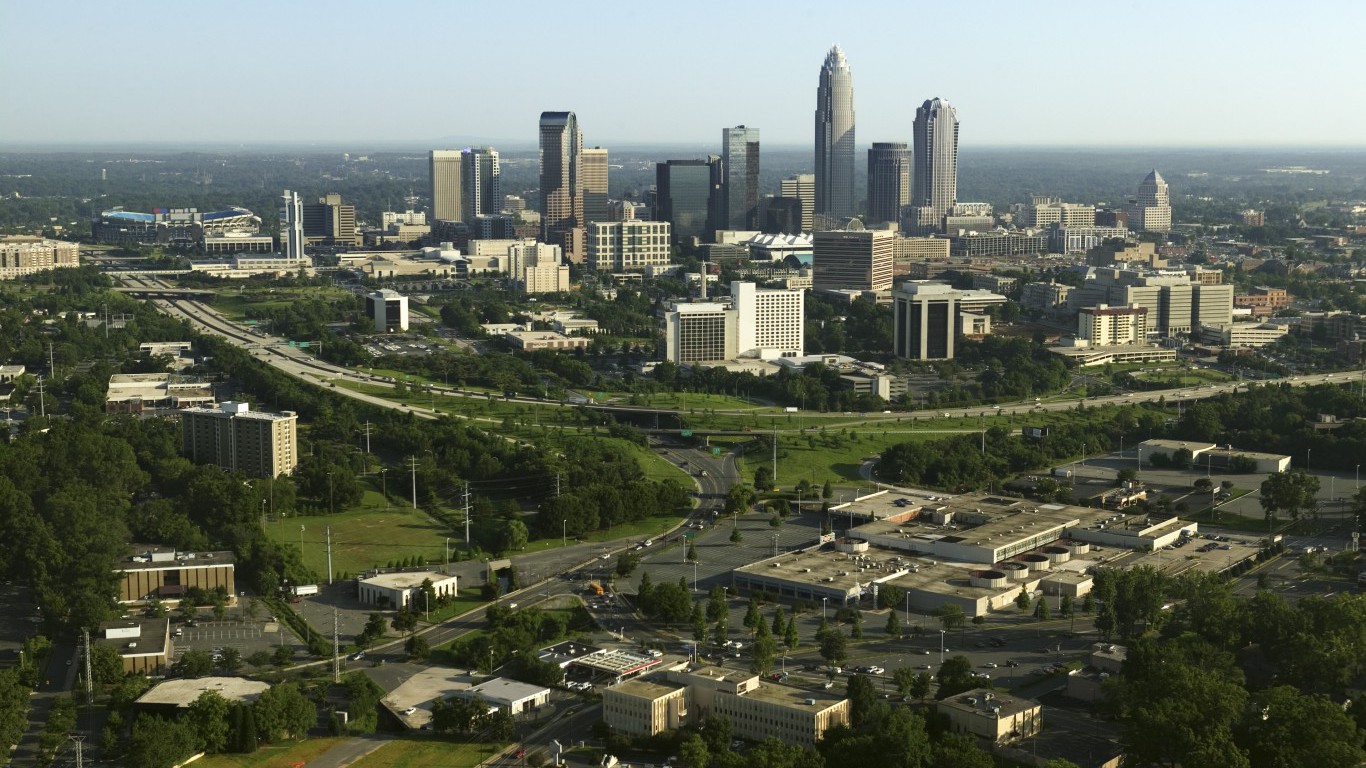 Few states have grown as rapidly as North Carolina in the last 10 years. The Tar Heel State’s population growth rate of 19.4% since 2005, far outpaced the 11.5% national population growth. A relatively low cost of living may have attracted new residents. Goods and services are 8.3% less expensive on average in North Carolina than they are nationwide.

Despite lower costs, many North Carolinians are struggling financially. The state’s median household income of $47,830 a year is nearly $8,000 lower than the median income nationwide. Also, 16.4% of people in the state live in poverty, a greater share than the 14.7% of Americans who live at or below the poverty line.

Several measures of socioeconomic conditions in Ohio are slightly worse than the national figures, which helps explain Ohio’s ranking below most states, but not as one of the absolute worst states to live in. For example, the percentage of adults in the state who smoke is 21.0%, and the percentage who are obese is 30.5% — each just above the respective national rates.

Some subpar socioeconomic measures are likely related to some more meaningful shortcomings in Ohio. Life expectancy in the state is 77.4 years, more than a year below average life expectancy nationwide. Additionally, only 26.8% of adults in Ohio have earned a bachelor’s degree, well below the 30.6% share nationwide.