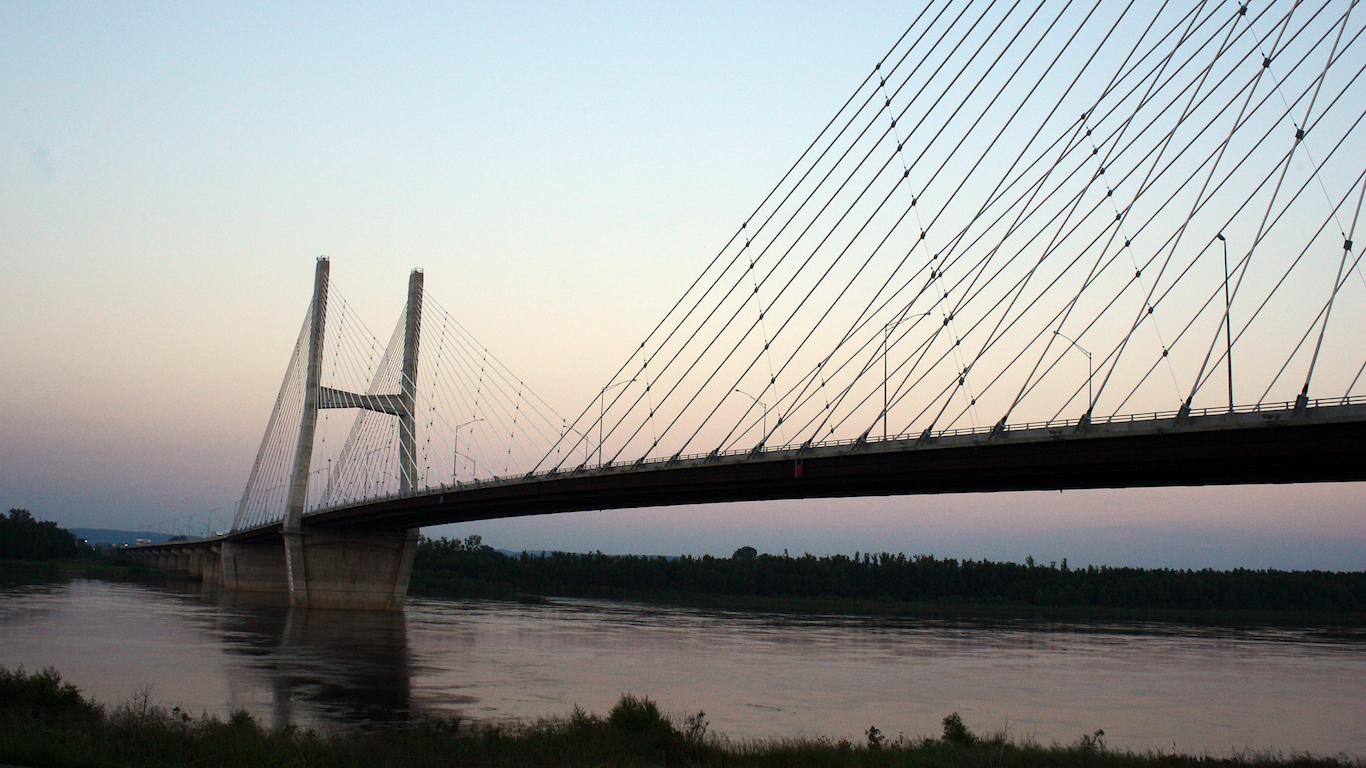 The white unemployment rate in Illinois of 5.0% is 12th highest compared with white jobless rates in other states. While relatively high, white unemployment is still a fraction of the rate for black workers in Illinois, which at 12.2% is among the highest in the country. Socioeconomic disparities such as this employment gap contribute to unequal incarceration rates. Black Illinois residents are more than eight times more likely to be imprisoned than white state residents. While the white incarceration rate of 174 per 100,000 white people is one of the lowest in the country, the black incarceration rate of 1,533 per 100,000 black residents is higher than the corresponding national rate.

According to a recent policy brief from the Fiscal Policy Center at Voices for Illinois Children, the state also has a juvenile justice problem. According to the Center, youth incarceration not only disproportionately affects black children, but also it is the most expensive and least effective response to juvenile delinquency. Unfortunately, political gridlock and one of the nation’s worst government debt problems have resulted in fewer community programs in Illinois. 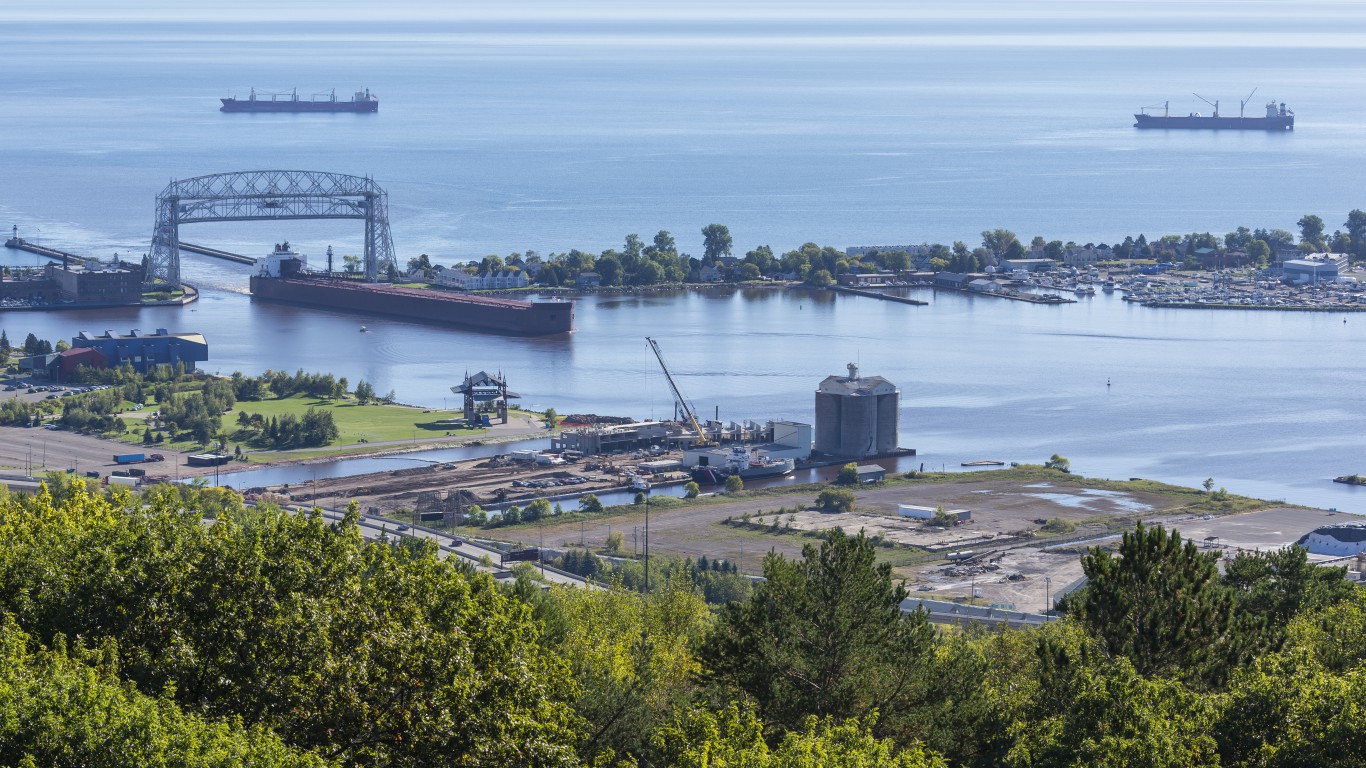 Such economic disparities are tied to a host of factors, including other social and economic inequities. Of particular note is the racial poverty gap. Nearly a third of black residents live in poverty versus less than 10% of white residents. According to some community leaders in Minnesota, the state’s criminal justice system has burdened minority residents, particularly black men. According to the Minnesota Department of Corrections, black Minnesotans make up 36% of the state’s prison population despite making up just 5.8% of the total population. 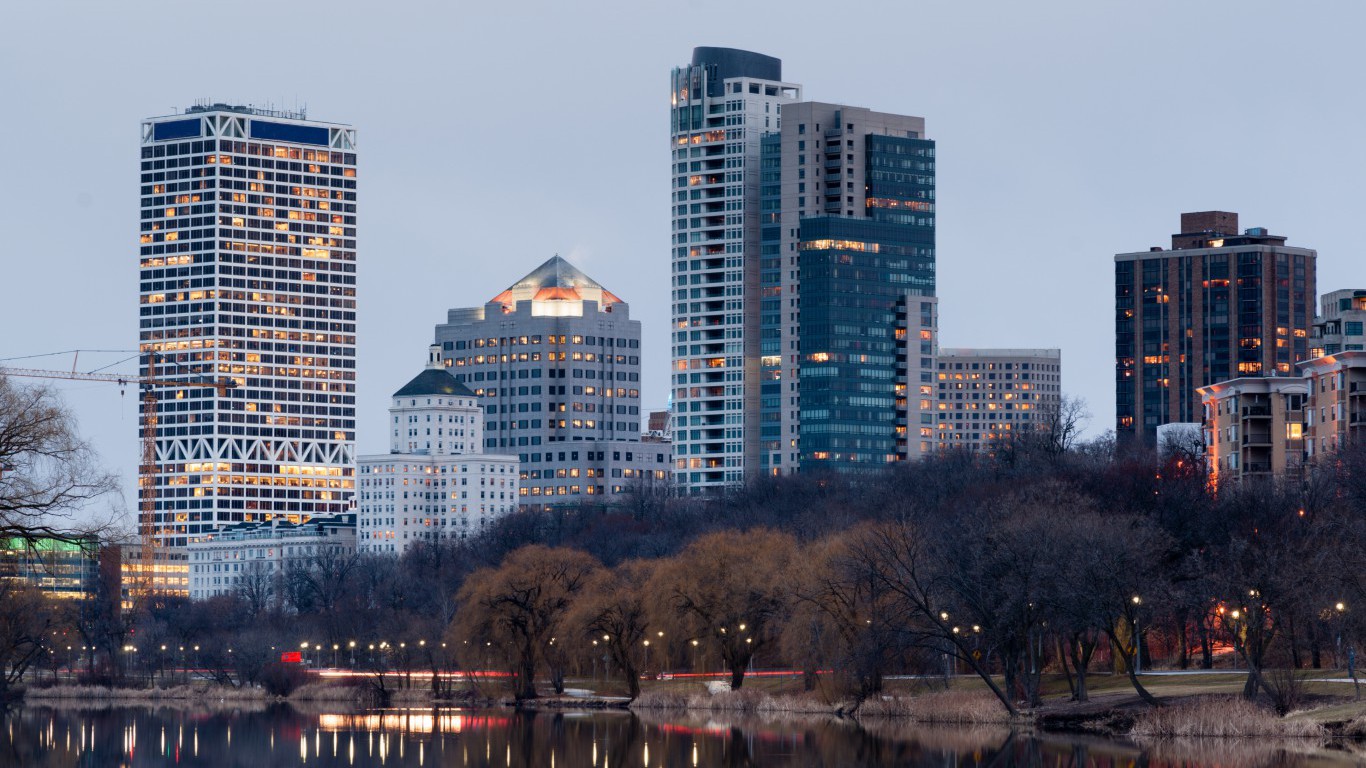 Based on measures of racial inequity, no state is worse for black residents than Wisconsin. For example, the state is one of only two where the typical black household earns less than half the median income of white households. According to such measures of prosperity as homeownership, the racial wealth gap in Wisconsin is likely considerably wider. While the white homeownership rate of 71.6% is in line with the national rate, just 26.2% of housing units with black heads of household are owned by their occupants, much lower than the national black homeownership rate of 40.9%.