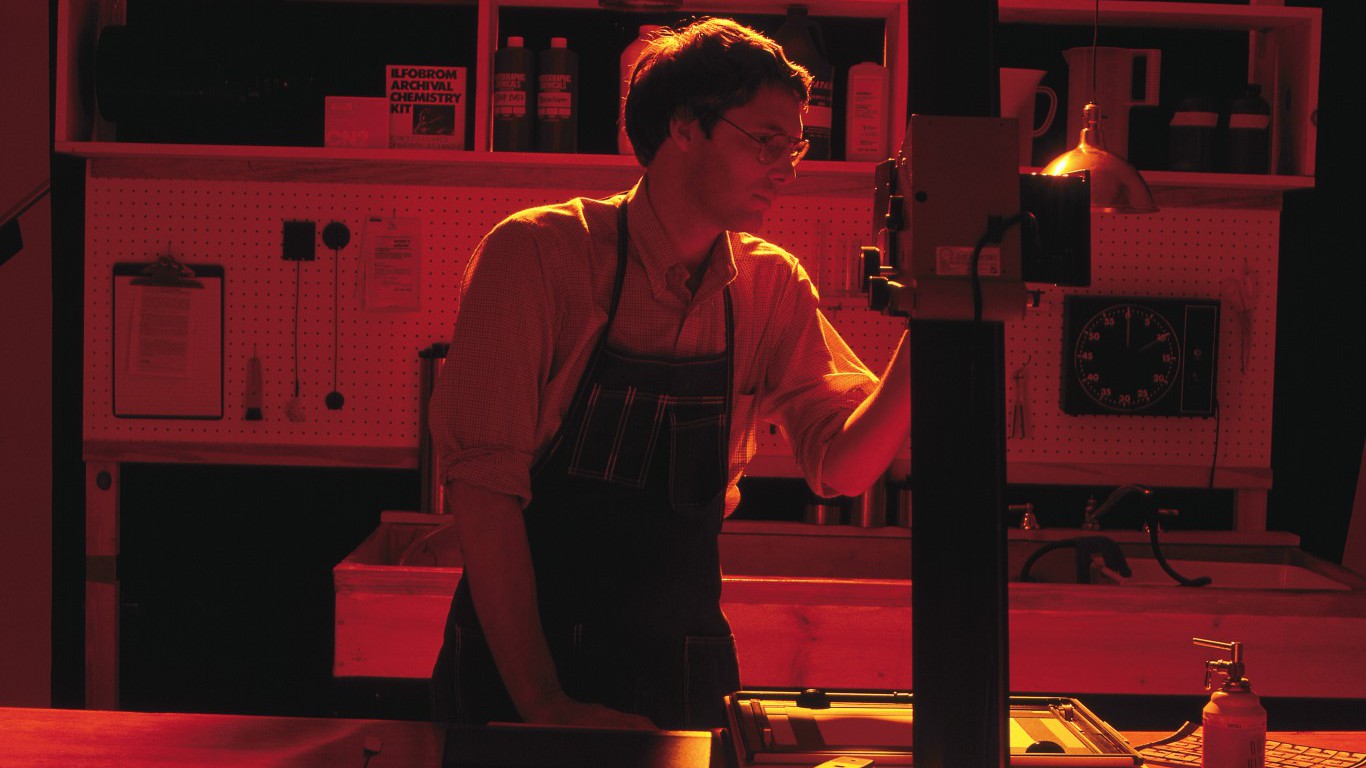 Today, the vast majority of adults in the United States carry a mobile phone with a built-in digital camera. This modern convenience is partially to blame for steep employment declines in the photofinishing, or film developing, industry. In the past decade, the number of jobs in the industry has dropped by more than 60%, from 26,239 in 2006 to only 10,431 in 2015. 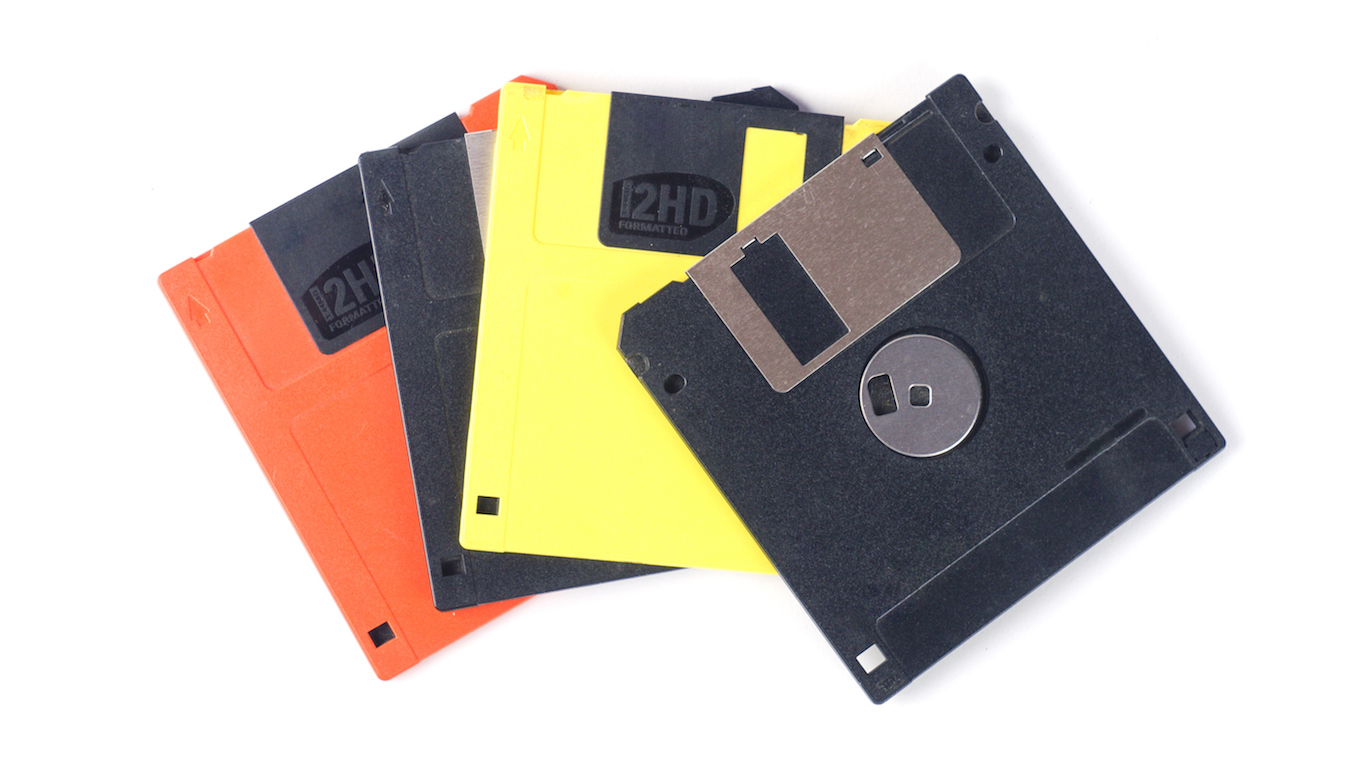 The magnetic media manufacturing and reproducing industry entails the production of computer hard drives and DVDs. It also includes the manufacturing of antiquated data storage technology like floppy disks and video cassettes. In the last 10 years, solid state hard drives and cloud storage, as well as streaming services have made many once-dominant forms of magnetic media manufacturing obsolete. The number of industry jobs has declined from over 40,000 in 2006 to only about 16,000 last year. 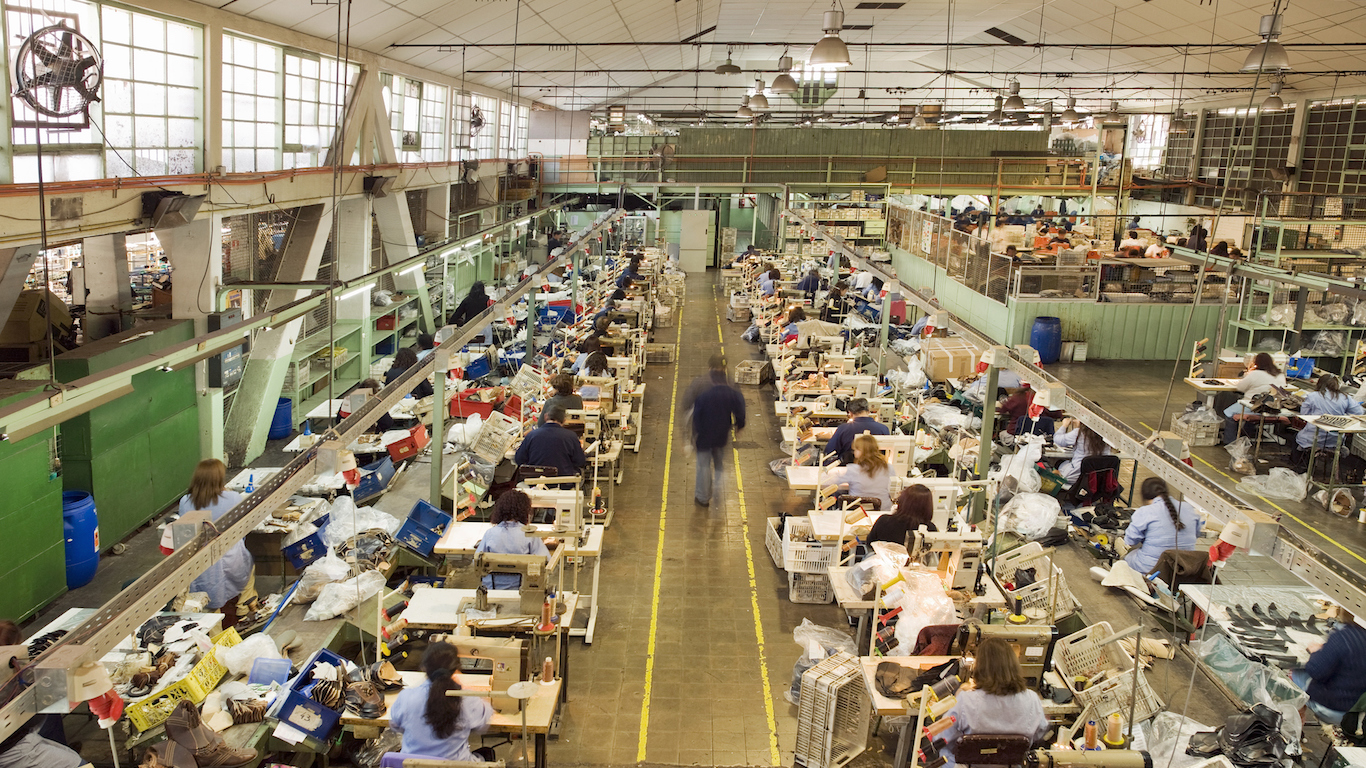 The other apparel knitting mills industry classification primarily comprises underwear, outerwear, and nightwear fabric manufacturing. In addition to automation, which has made many industry jobs obsolete, low labor costs abroad has lead to the massive outsourcing of jobs across the broader apparel manufacturing sector. The number of Americans working in apparel knitting mills has dropped from 12,208 in 2006 to only 4,041 last year. The United States imported about $80 billion worth of clothing in 2013, while it exported less than $6 billion. China, which has one of the lowest minimum wages for garment workers of any country, is by far the largest manufacturer of clothing shipped to the United States. 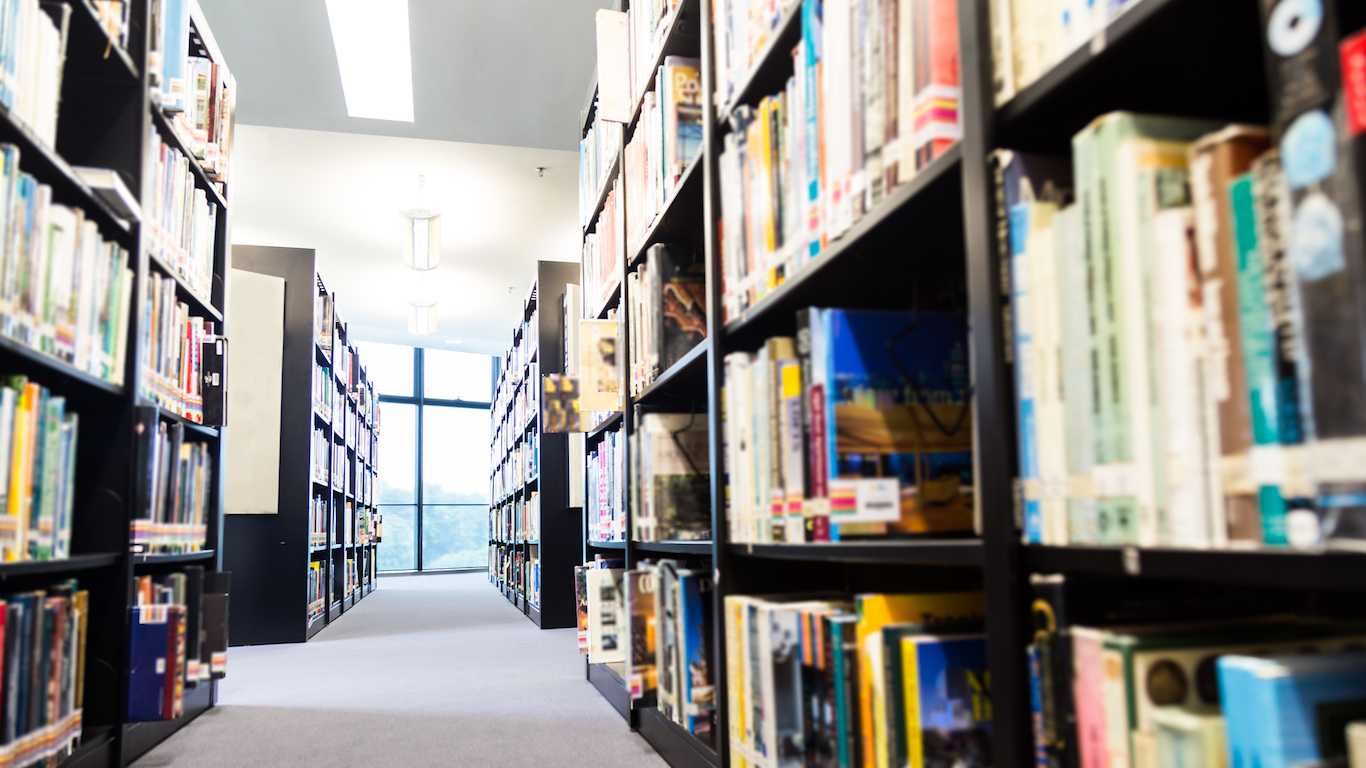 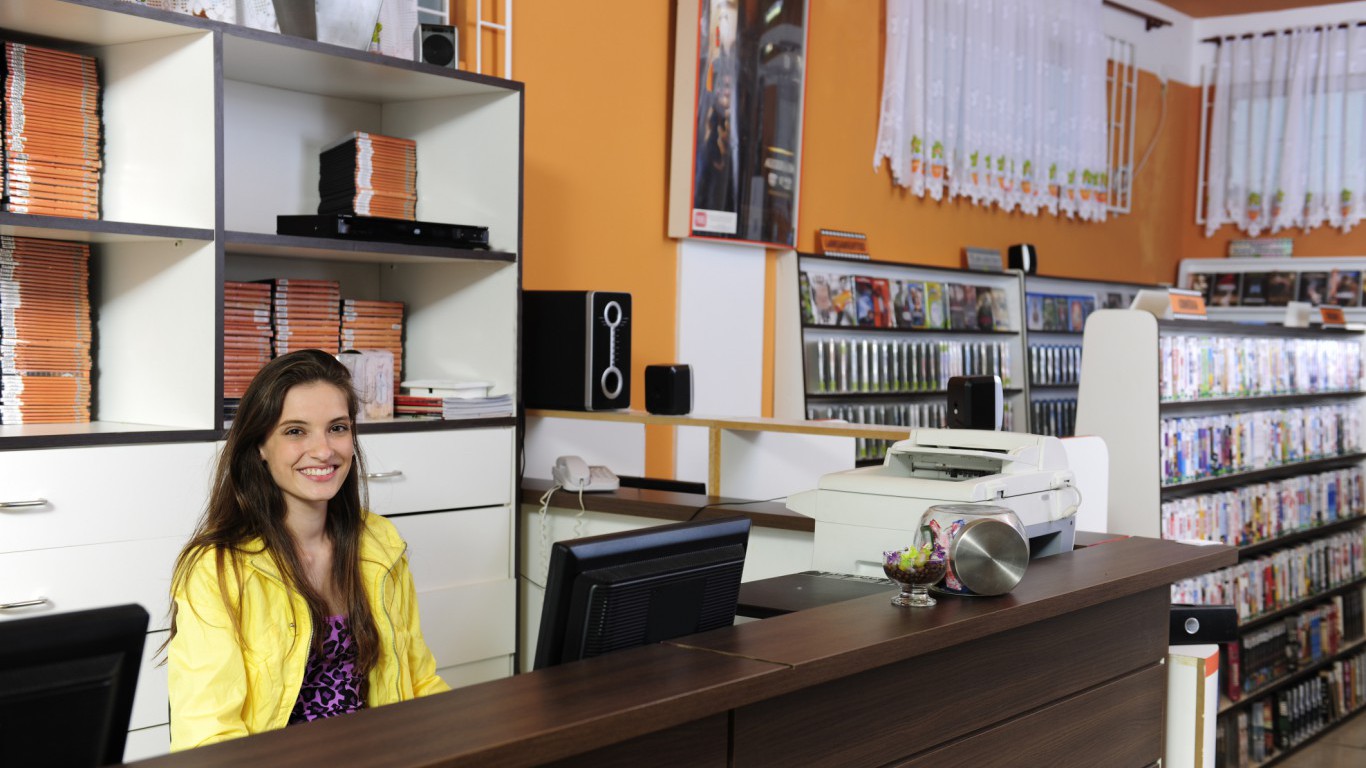 Once an essential component of nearly every American town, video rental stores are now in short supply. Due to shifts in the way people consume media, namely the growing popularity of streaming and on-demand video services like Netflix and Hulu, demand for movie rental establishments has dropped precipitously. In the last 10 years, industry employment has dwindled from nearly 128,000 to less than 15,000. At its peak in 2004, there were more than 9,000 locations of the Blockbuster video rental chain. It closed its remaining 300 stores in 2013 after declaring bankruptcy in 2010.