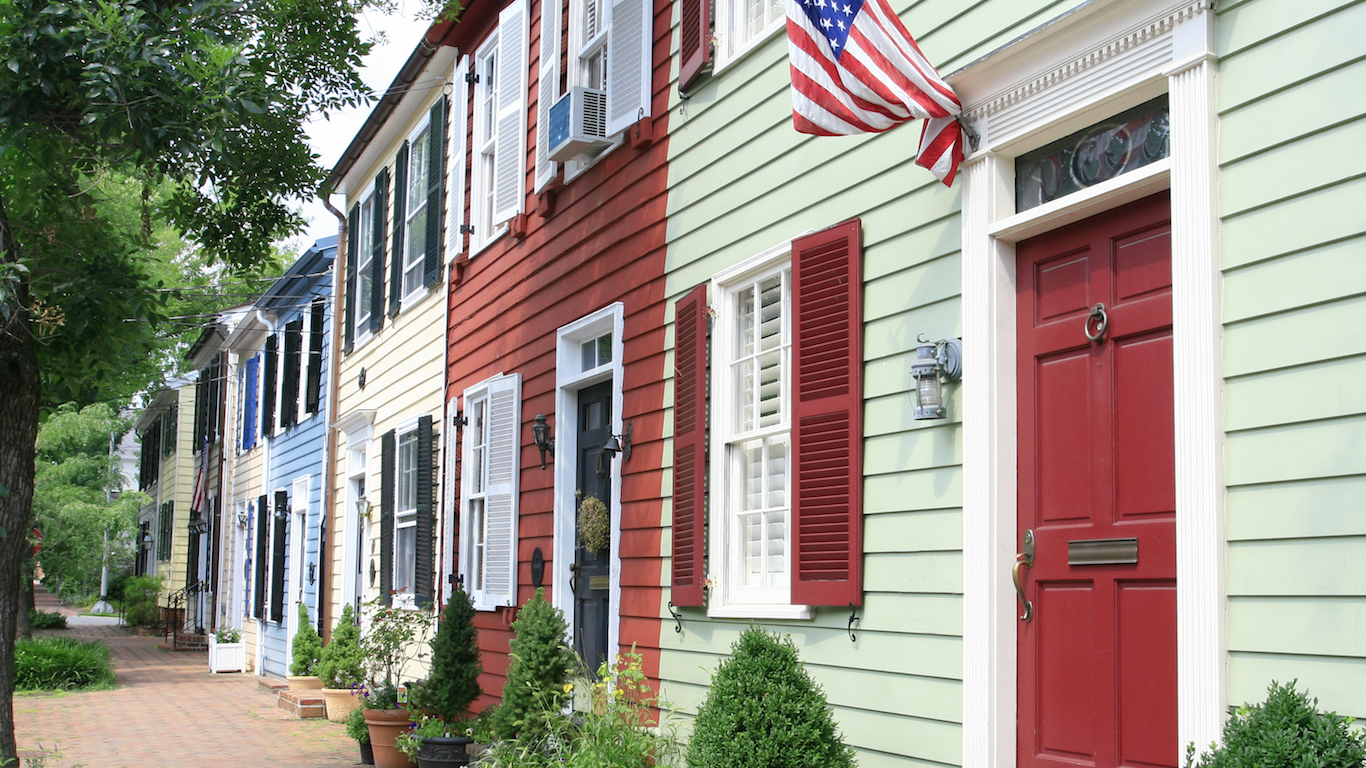 Alexandria is one of three independent Virginia cities on this list. Alexandria operates independently of any county but essentially performs the same functions. Situated on the west bank of the Potomac River and within the Washington D.C. Beltway, Alexandria residents benefit from high-paying jobs in and around the nation’s capital. The typical area household earns over $89,134 a year, well above the $53,889 national median income.

Many high paying jobs require a college education, and in Alexandria, 61.4% of adults have at least a bachelor’s degree, more than double the 29.8% share of adults nationwide. 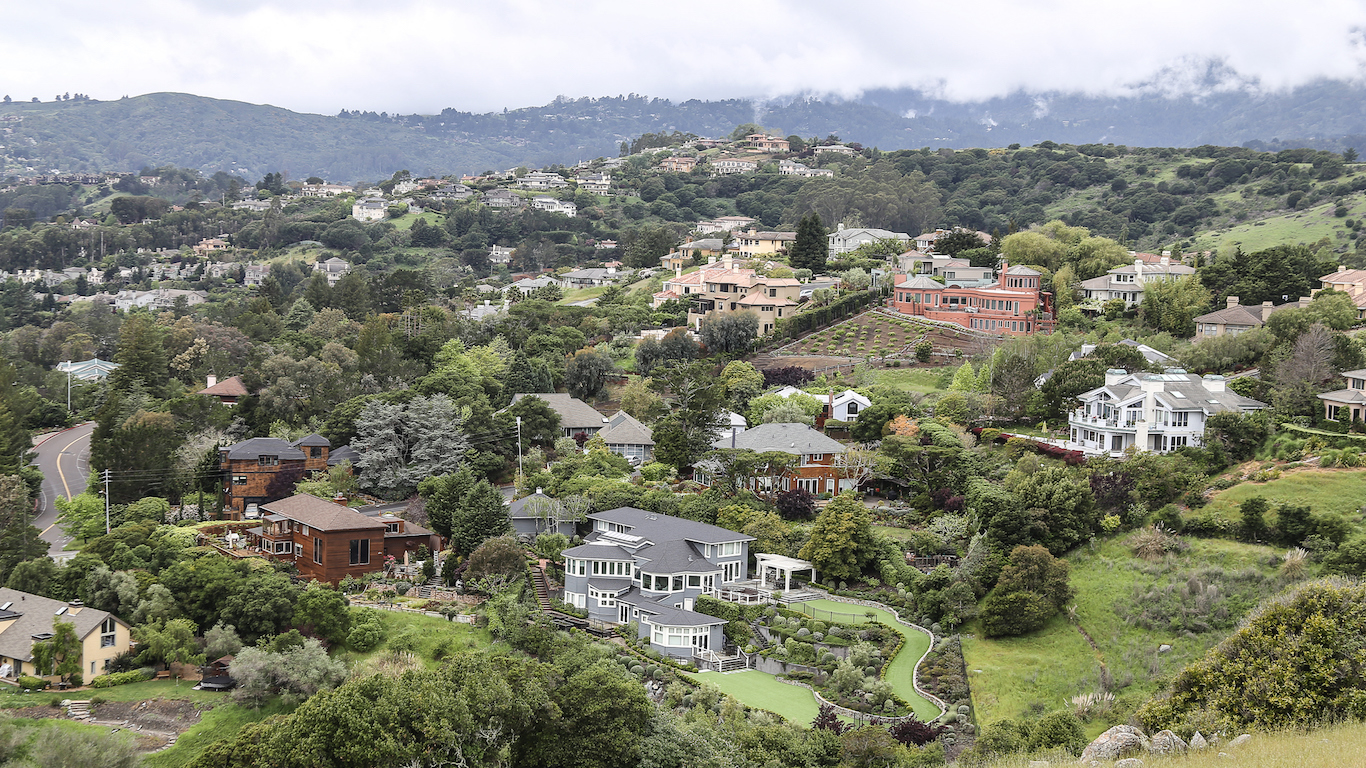 Marin County, California, is part of the San Francisco metropolitan area, one of the most prosperous regions of the country. Marin has among the wealthiest, most highly-educated populations in the nation. The typical household earns an annual income of $93,257, compared to the U.S. median household income of $53,889. Well over half of the area’s adults have a bachelor’s degree, one of the highest proportions in the country.

Wealthier, more highly educated populations tend to be healthier on the whole, and few counties have healthier populations than Marin. Life expectancy at birth in the area is 83.8 years, the third highest of any U.S. county. 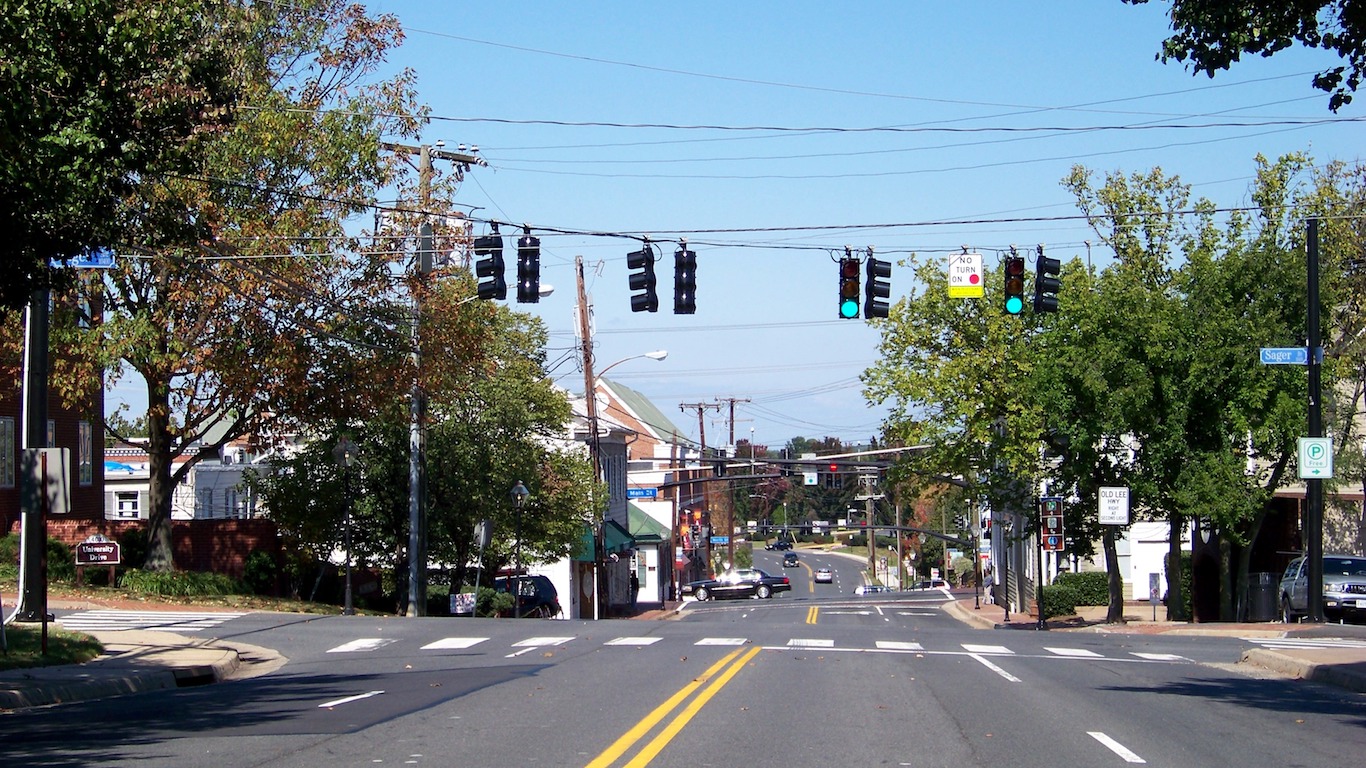 Though it is surrounded by Fairfax County, the city of Fairfax remains independent of the broader county jurisdiction. The city of Fairfax is one of the wealthiest areas in the country. The typical area household earns $105,297 a year, more than in all but six other U.S. counties.

As in many other wealthy areas in Virginia, some high earners in Fairfax are likely employed by the government or government contractors. Fairfax is located just outside the Beltway, within commuting distance to the nation’s capital and surrounding areas. 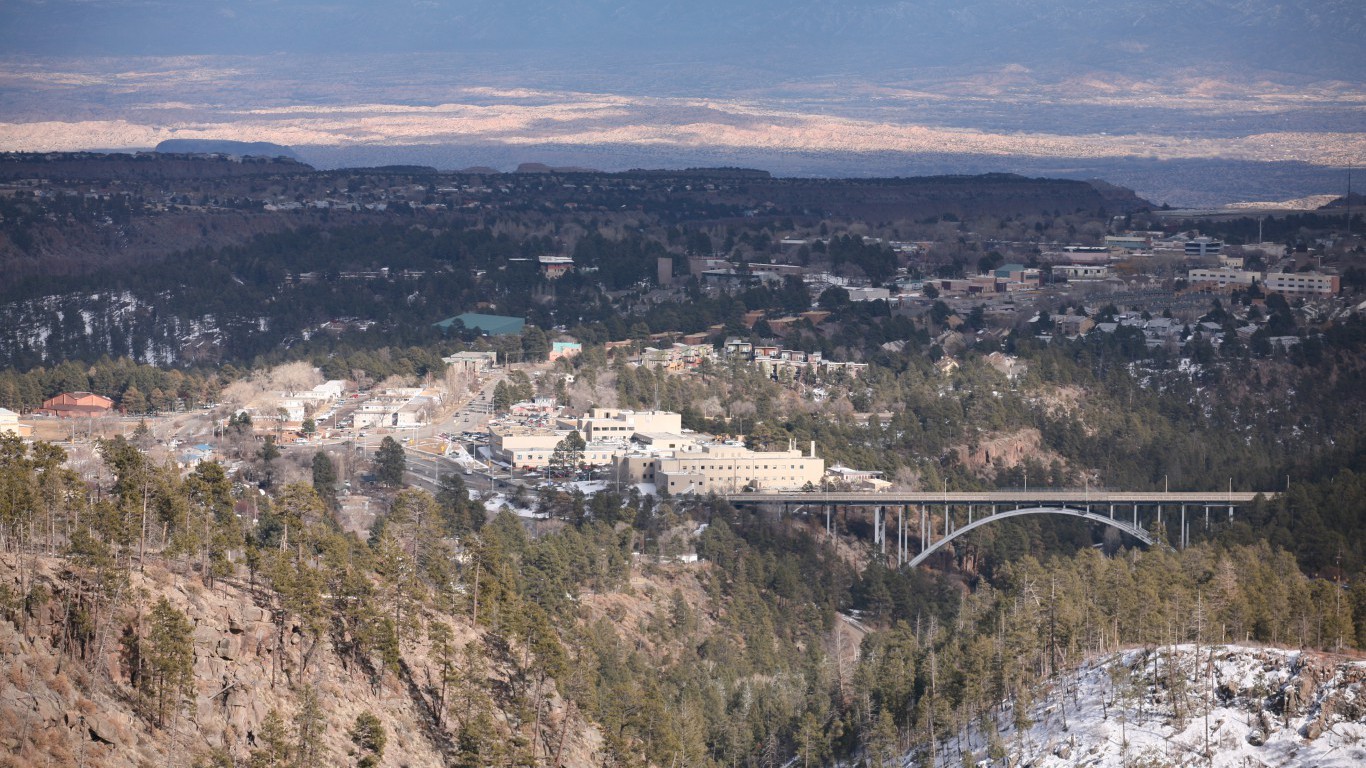 Los Alamos is the only county in New Mexico to rank among the best places to live. An especially wealthy area, Los Alamos is one of only 11 U.S. counties where the typical household earns over $100,000 annually. Los Alamos is also home to one of the most highly educated populations. Some 64.2% of area adults have at least a bachelor’s degree, a larger share than in all but two other U.S. counties.

The Los Alamos National Laboratory is the backbone of the local economy. Owned by the Department of Energy, the lab allocates a majority of its $2.45 billion annual budget to weapons development. Some 10,500 people are employed by the national laboratory. 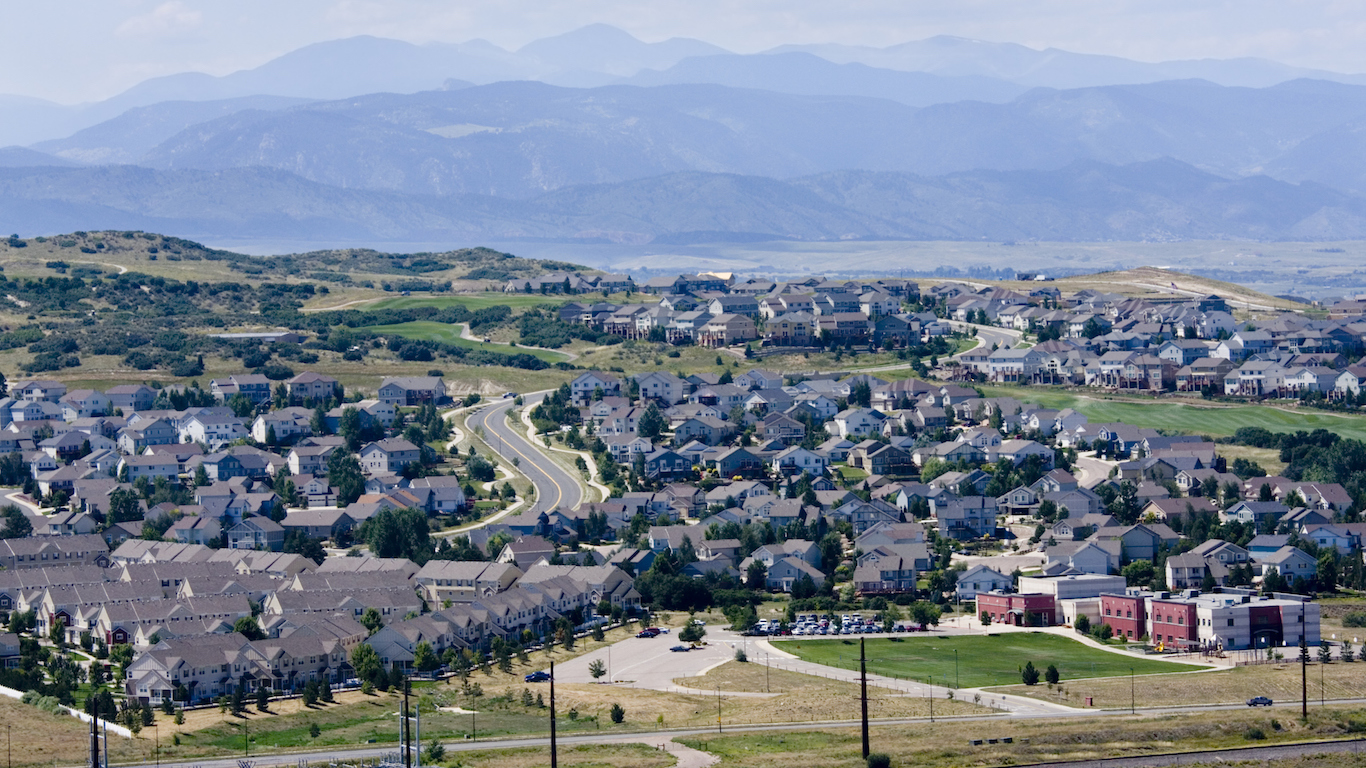 In Douglas County, part of the Denver metropolitan area, a number of major employers are in the medical, software, and financial services sectors, all of which tend to pay relatively well compared to other sectors. The typical county household earns over $100,000 annually, among the highest of any county and close to double the national median.

Just 2.3% of the Douglas County labor force is unemployed, half the national unemployment rate. Employer-sponsored plans are the most common form of health care for working-age Americans, and the extremely low unemployment rate helps explain the area’s high health insurance coverage. While 13% of the U.S. population lacks health insurance coverage, just 5% of Douglas County residents are uninsured.