Without sufficient income, not only is it a challenge to meet basic life needs, but also regular stress is much more common. This is not a problem for Anchorage residents. The typical household earns $78,238 annually, ninth highest of U.S. metro areas. When asked, “in the last seven days have you worried about money,” fewer than 30% of respondents said yes, one of the lowest shares.

On the other hand, high well-being — financially-driven or otherwise — does not always correspond with more measurable factors of quality of life. For example, safety is a major component of life quality, but in Anchorage, over 1,000 violent crimes per 100,000 people are reported annually, one of the highest violent crime rates nationwide. 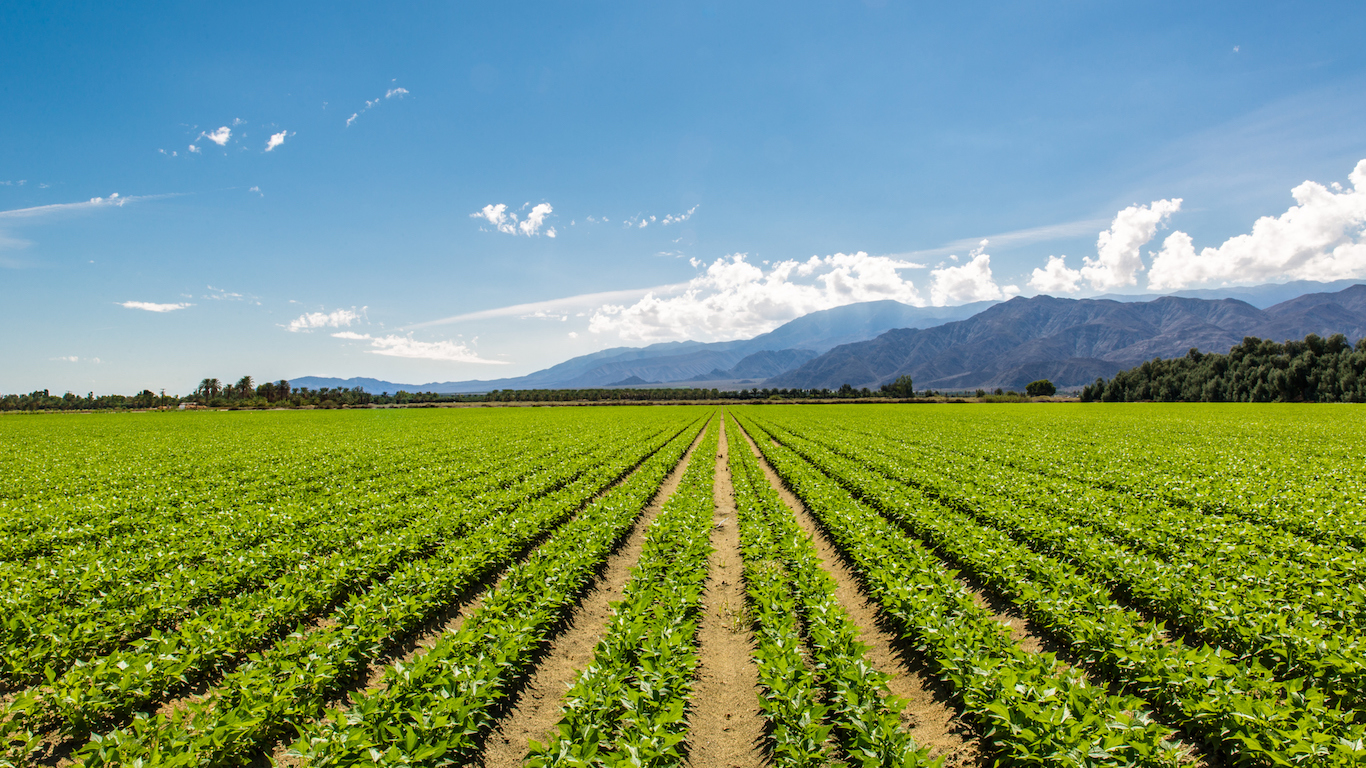 As of December 2016, 7.3% of the Salinas labor force was unemployed, one of the highest unemployment rates compared with other U.S. metro areas. Despite the struggles of the local labor market, reported workplace well-being among Salinas residents is high. Of area adults surveyed, 82.7% say they like what they do every day, 75.4% report learning something new every day, 91.0% report using their strengths every day, and 70.6% say they have a supervisor that treats them like a partner. Each of these factors are major determinants of happiness, and in Salinas are among the top 10 compared to other metro areas. 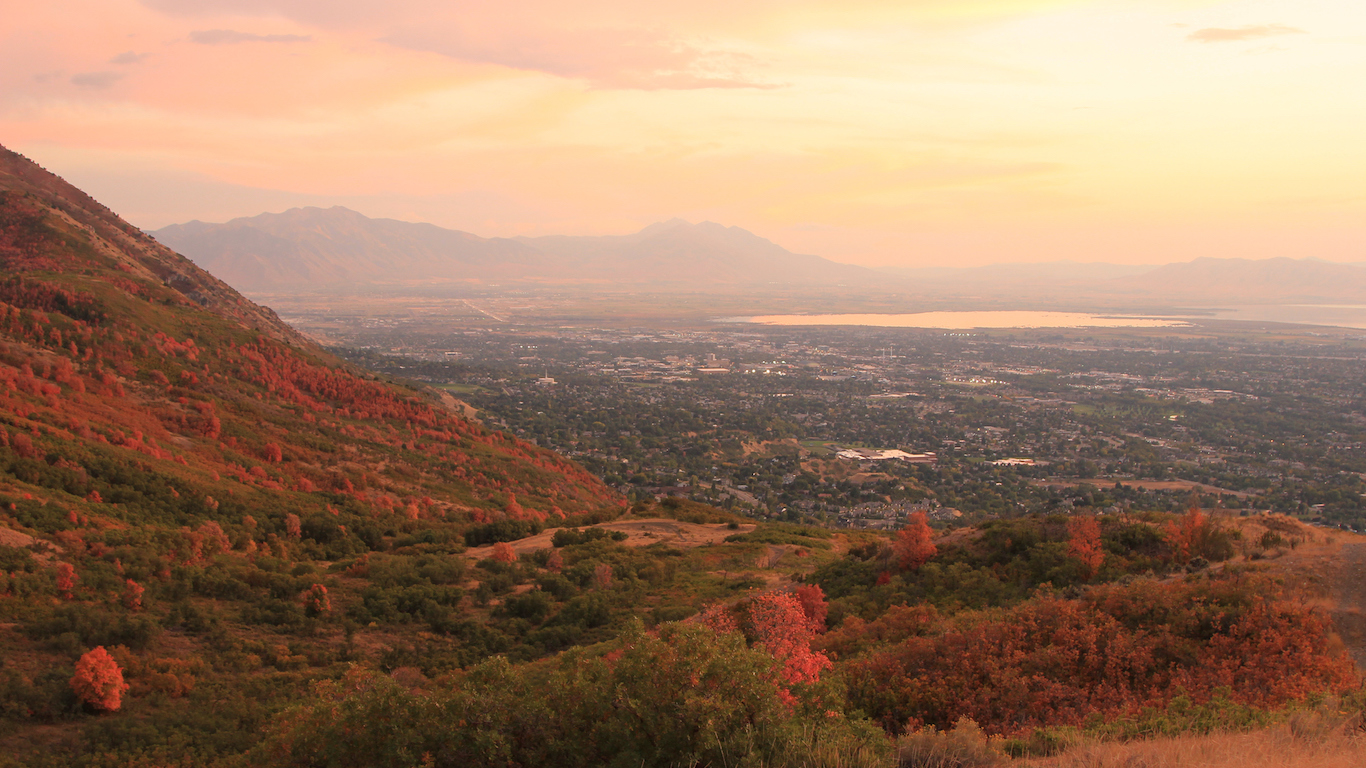 Provo-Orem residents have a higher estimation of where they will be in five years than people in any other metro area. A lack of serious financial hardship likely fuels widespread optimism in the area. The typical area household earns $65,092 a year, far more than the $55,775 national median income. Likely related, only 8.5% of survey respondents report struggling to afford food, nearly the smallest share of any metro area in the country.

Provo-Orem residents are also generally happy with their communities. The metro area is one of only 11 in the United States where more than three-quarters of survey respondents said they are proud of the area they live in. 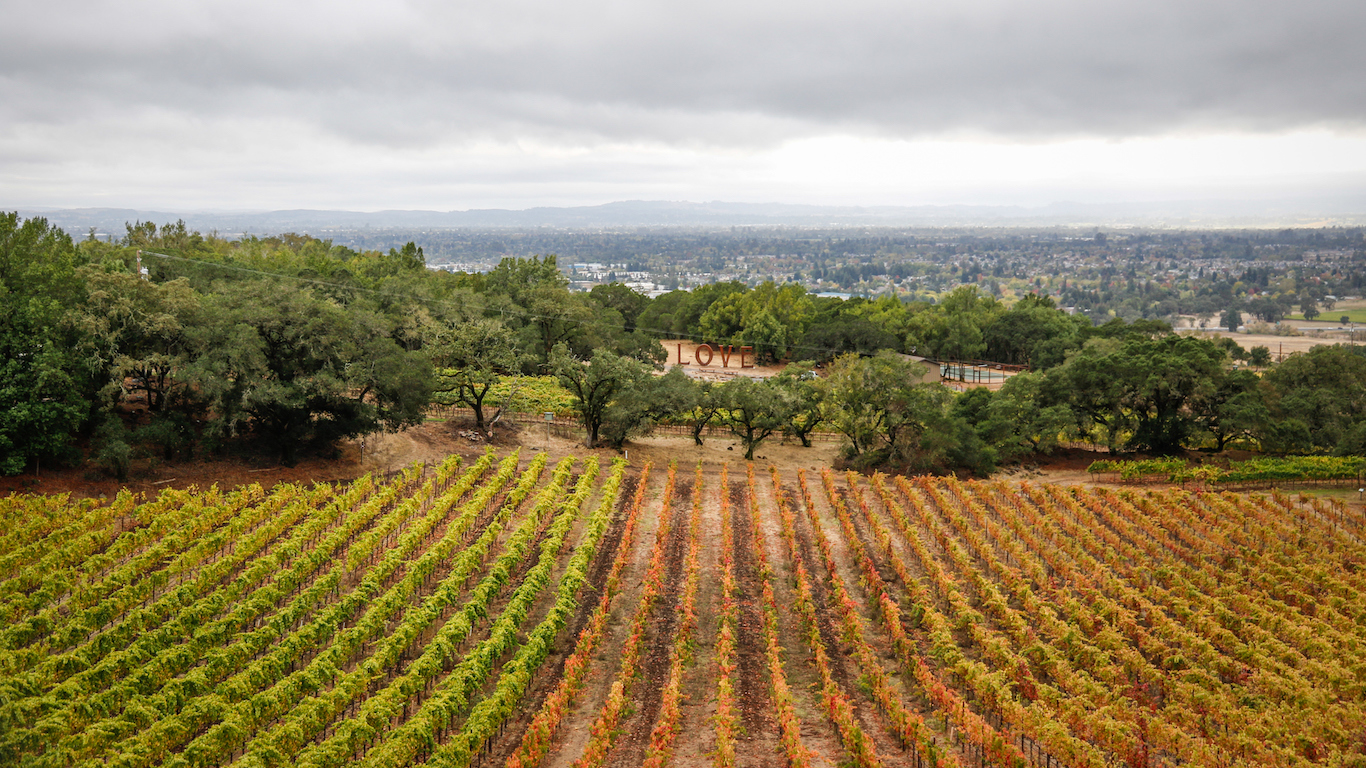 Santa Rosa residents are more likely to take good care of their personal health than the average American. About 72% of area residents surveyed report eating healthy throughout the day, nearly the highest share of any metro area in the country. Additionally, only 11.6% of residents are smokers, well below the 17.0% share of American adults.

In addition to physical health, overall well-being in Santa Rosa is likely bolstered by a strong sense of community. Some 65.1% of area residents surveyed said they could not imagine a better community than their own, the third largest share of any metro area. 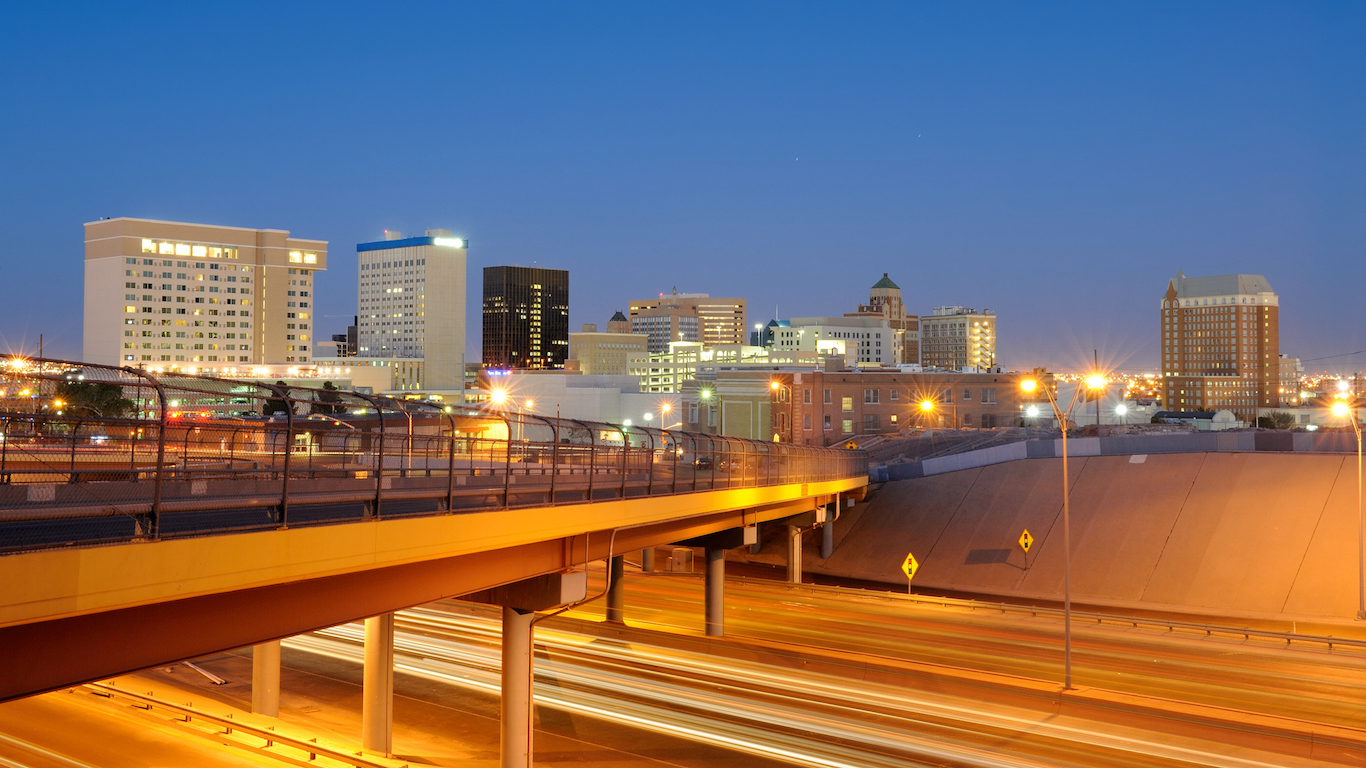 Having a sense of purpose and direction can have a significant bearing on an individual’s well-being, and a relatively large share of El Paso residents have a well developed sense of purpose. Some 68.2% of survey respondents in the metro area say they have a role model in their lives that makes them enthusiastic about the future, the eighth largest share in country. People living in the area also tend to be future oriented as nearly 60% of respondents achieved a majority of goals they set over the preceding year, a larger share than in all but 10 other U.S. metro areas.