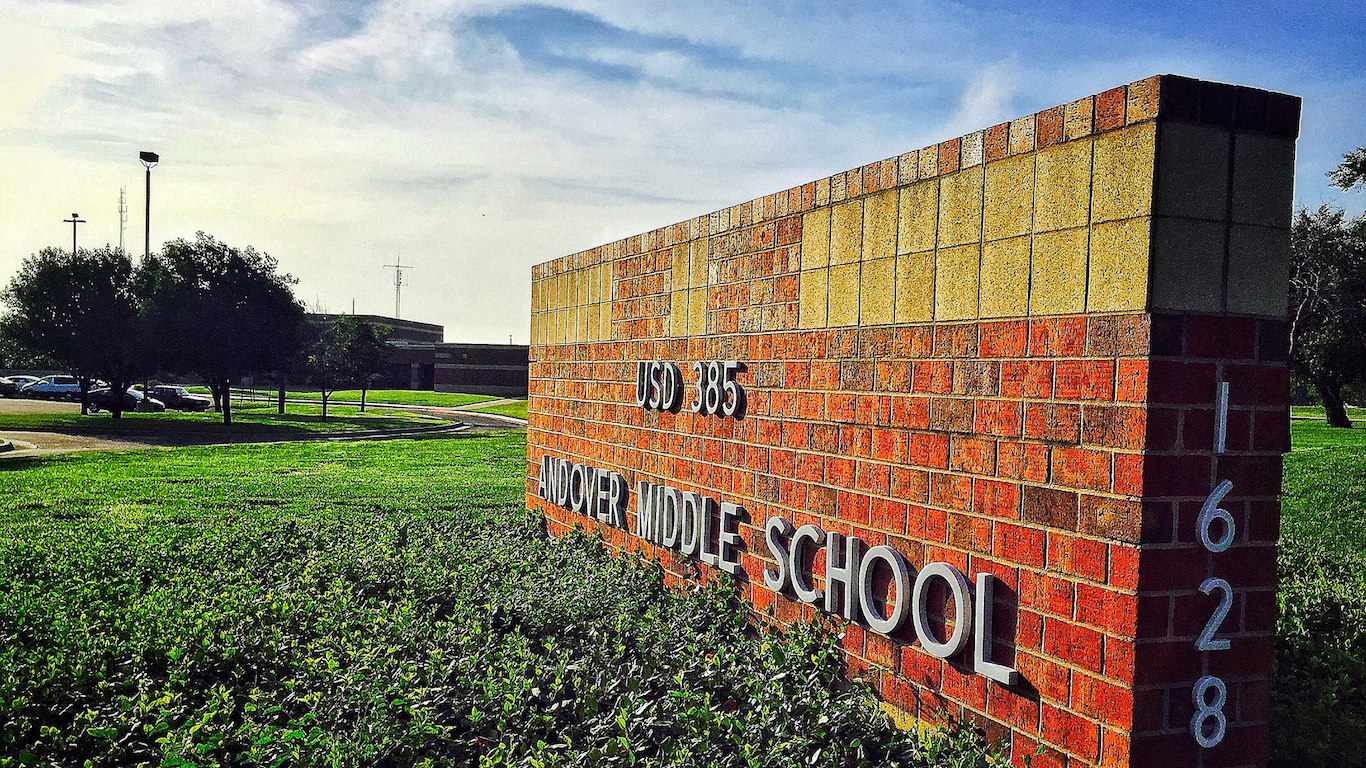 The typical Andover household earns $83,608 a year, roughly $31,000 more than the median household income across Kansas of $52,205. The area’s incomes are likely bolstered by the large share of town adults with a college education. Some 47% of Andover adults have a bachelor’s degree, versus the 31% statewide share. Some of the largest employers in the town are the Andover Unified School District #385, Kansas Medical Center, and Sherwin-Williams. As is generally the case in high income areas, however, the vast majority of Andover residents, 80%, are employed outside of the town’s borders. 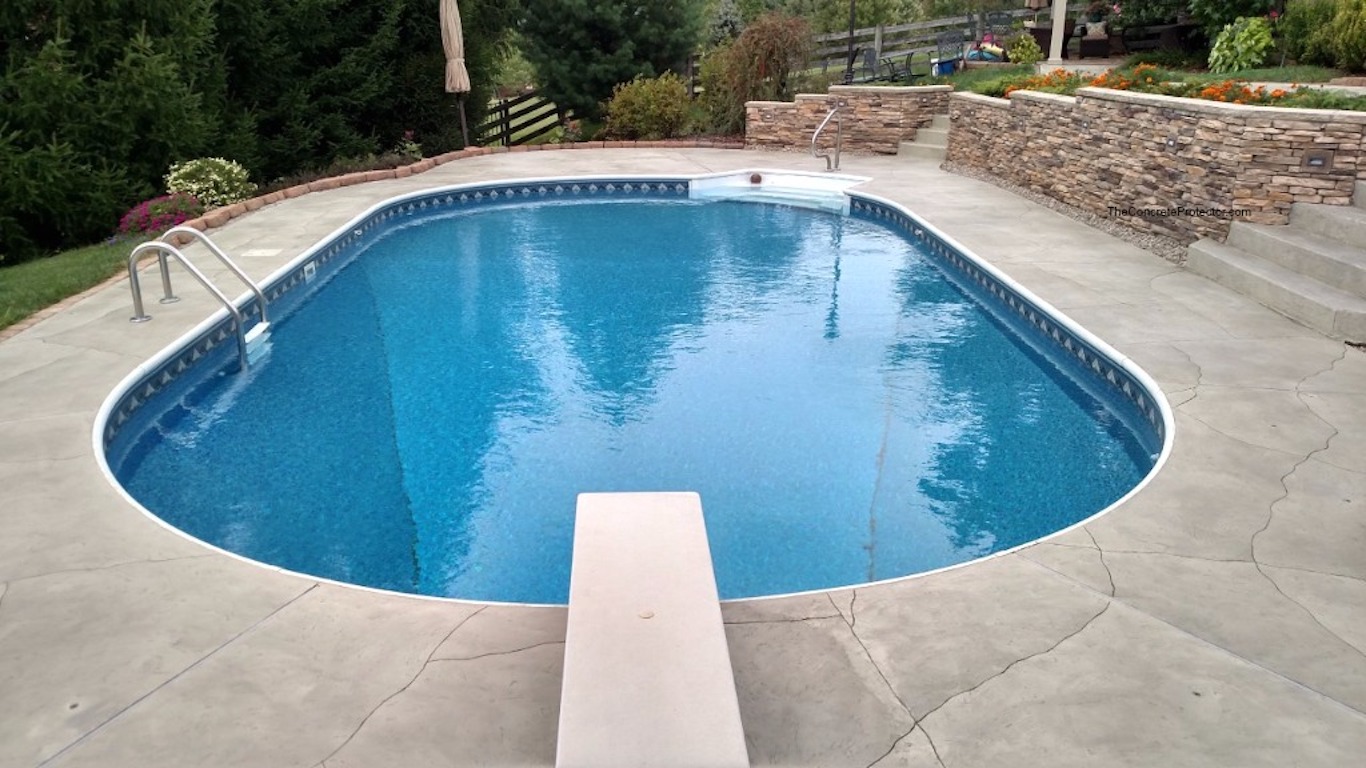 Located about 16 miles from downtown Cincinnati across the Ohio River, Burlington is the wealthiest town in Kentucky. The typical Burlington household earns $69,932 a year, compared to the median income statewide of $43,740. While high incomes in an area can often be partially explained by high educational attainment, this is not the case in Burlington. Only 25.3% of Burlington adults have a bachelor’s degree, versus the 22.3% state figure but less than seven other towns in Kentucky with populations between 1,000 and 25,000. 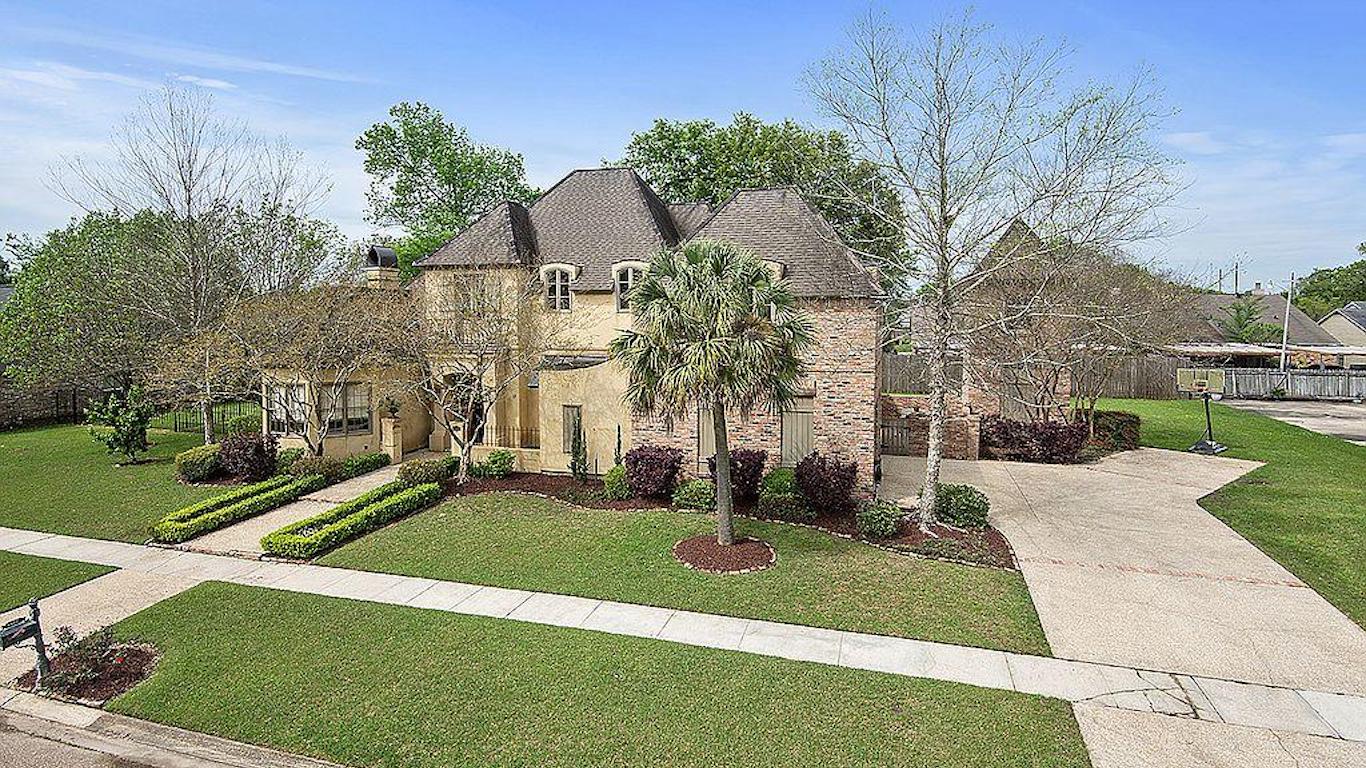 Louisiana is one of the poorest states in the country. Not all parts of the state report such low incomes however. The typical household in Shenandoah earns nearly $89,000 a year, or about $35,100 more than the typical American household. Located just east of the state capital Baton Rouge, about nine in every 10 working Shenandoah residents commute to a job outside of the town. 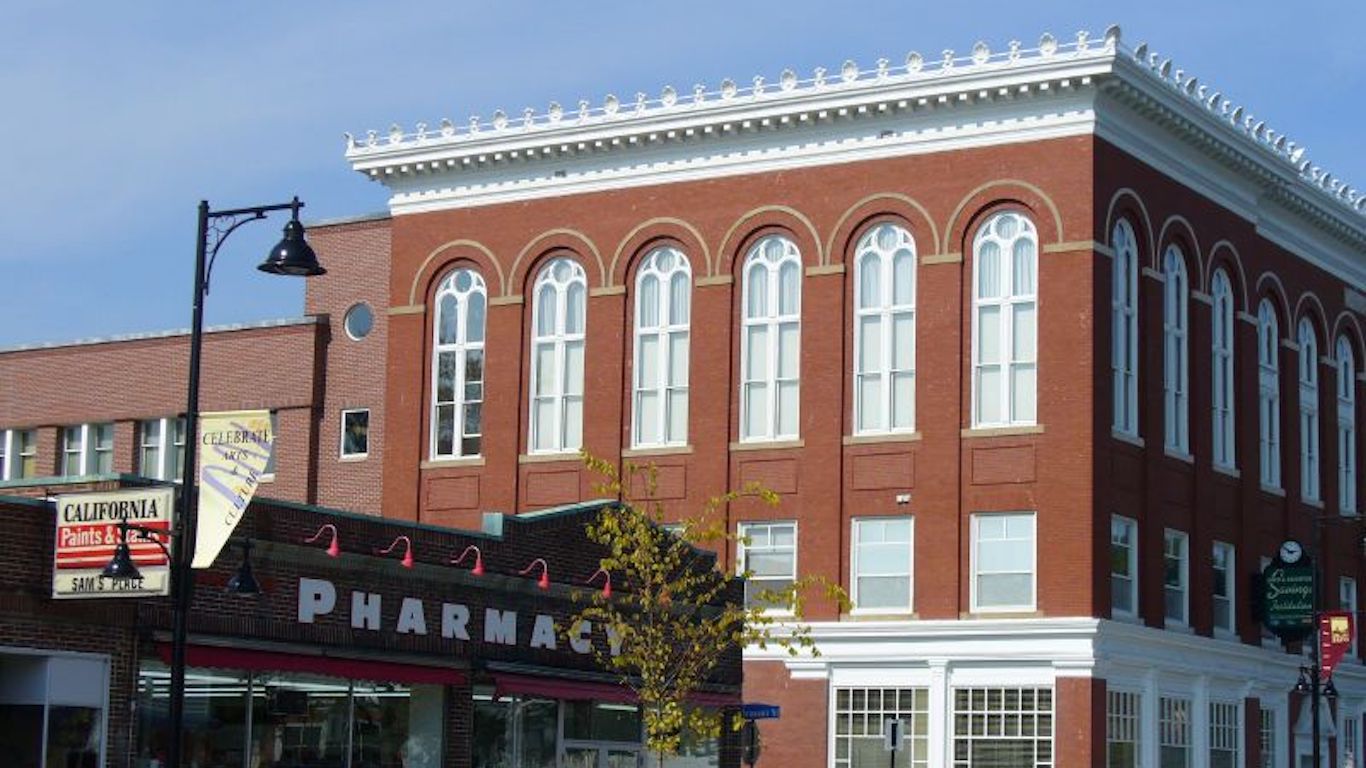 Despite ranking as the wealthiest town in Maine, the typical household in Saco earns only $53,715 a year, in line with the median income nationwide. High-paying industries that require higher levels of education are not especially common in the region. Some 31.9% of adults in Saco have at least bachelor’s degree. While this is a slightly higher share than the 29.0% of Maine adults with similar education, it is one of the smallest such shares among high income towns on this list. 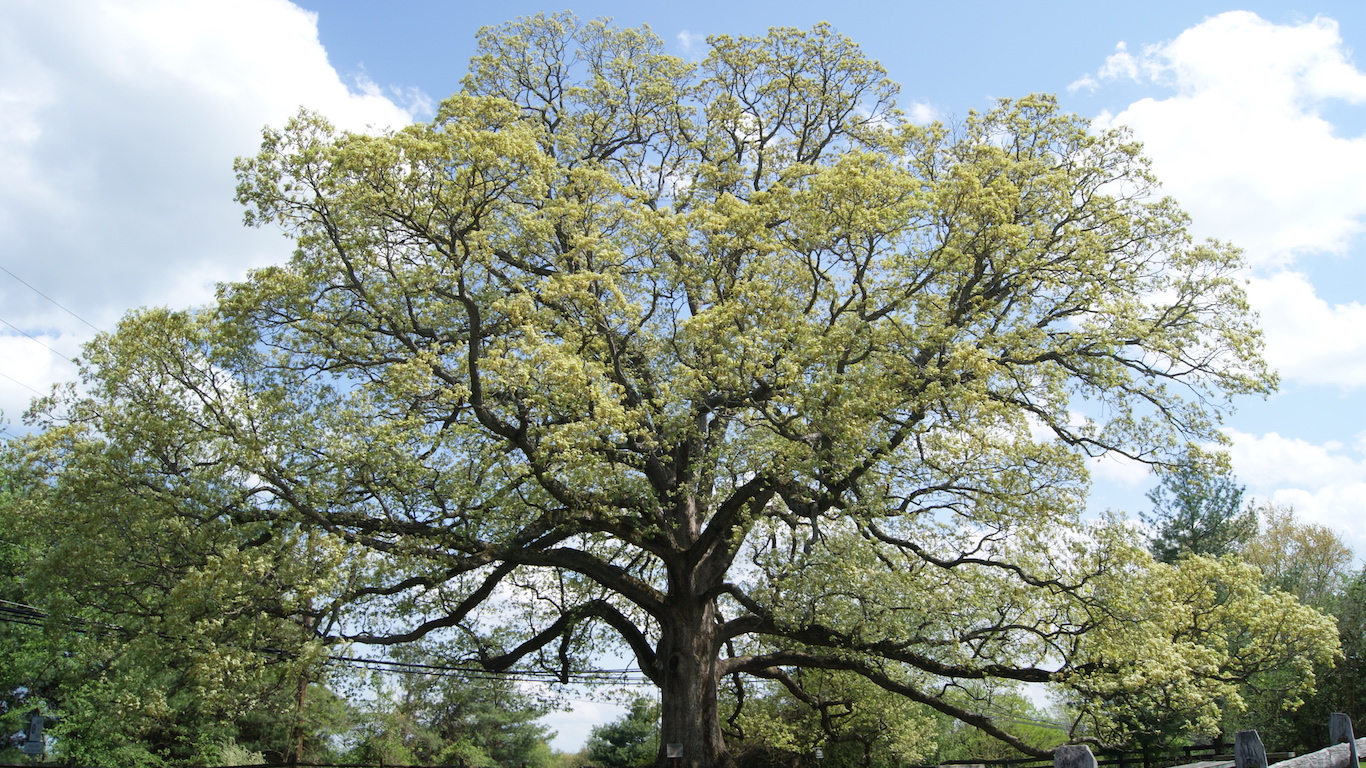 One of only a handful of U.S. towns with a median household income above $200,000, Travilah, Maryland is the richest town in the richest state in the country. Many high paying jobs are often only available to college-educated workers, and slightly more than 75% of adults in Travilah have at least a bachelor’s degree. In comparison, only about 30% of American adults have similar educational attainment.