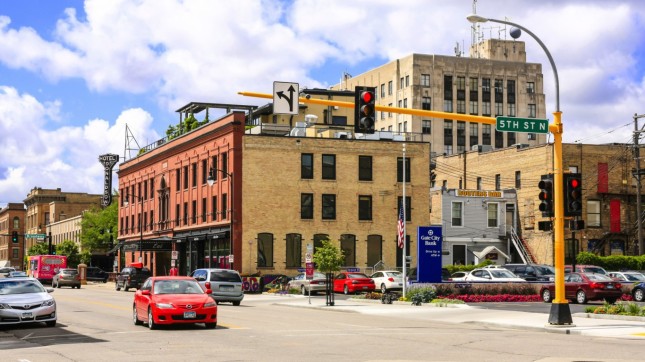 As is the case in many of the heaviest drinking cities, a disproportionate share of the Fargo population is enrolled in a higher education institution. Some 12.9% of the metro area’s 234,000 residents are either in college or graduate school, well above the 7.0% national share.

While not the heaviest drinking metro area in Wisconsin, the state capital comes close. The Madison metro area is one of only five in the United States where more than one in every four adults drinks excessively.

Excessive drinking is never healthy, and despite any negative toll heavy drinking is taking on the Madison population, people in the city tend to be relatively healthy on the whole. Only 11.5% of metro area adults report being in fair or poor health, one of the smallest shares of any U.S. metro area and well below the 15.0% national share. 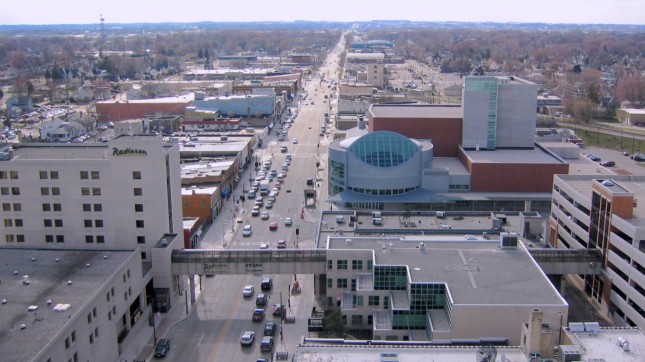 Some 26.2% of Appleton residents drink excessively, the third highest share of U.S. metro areas According to the CDC, binge drinking is more common in households earning $75,000 or more a year. A greater than typical share of Appleton residents are likely earning as much as the metro area’s median household income is $61,245 a year, well above the national median income of $55,775. Additionally, poorer individuals are less likely to drink excessively, and Appleton’s poverty rate of 9.4% is one of the smallest rates of any metro area and well below the 14.7% national poverty rate.

On an individual level, excessive drinking can have a number of health consequences, none of which are good. Still, adults in Eau Claire tend to be relatively healthy. Only 13.2% of metro area adults report being in fair or poor health, a smaller share than the 15.0% of American adults. 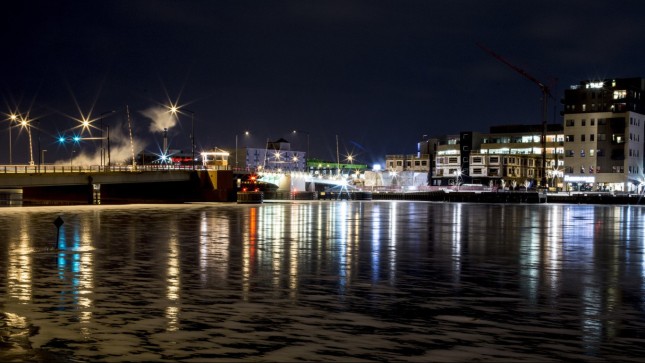 According to the CDC, binge drinkers are 14 times more likely to report alcohol-impaired driving than those who do not binge drink. The Green Bay metro area is one of only five nationwide where over half of all deadly car accidents involve alcohol. In comparison, 30% of driving deaths nationwide involve alcohol.