The Drunkest Cities in America:

Of the 20 cities with the largest share of heavily drinking adults, nine are in Wisconsin. Milwaukee, a city famous for its historic breweries, is one of them. There are 3.1 bars in the Milwaukee metro area for every 10,000 residents, well more than double the nationwide concentration of 1.3 bars per 10,000 people.

More venues to consume alcohol can lead to more widespread consumption. Some 22.5% of metro area adults drink excessively, well above the 18.0% share of American adults. 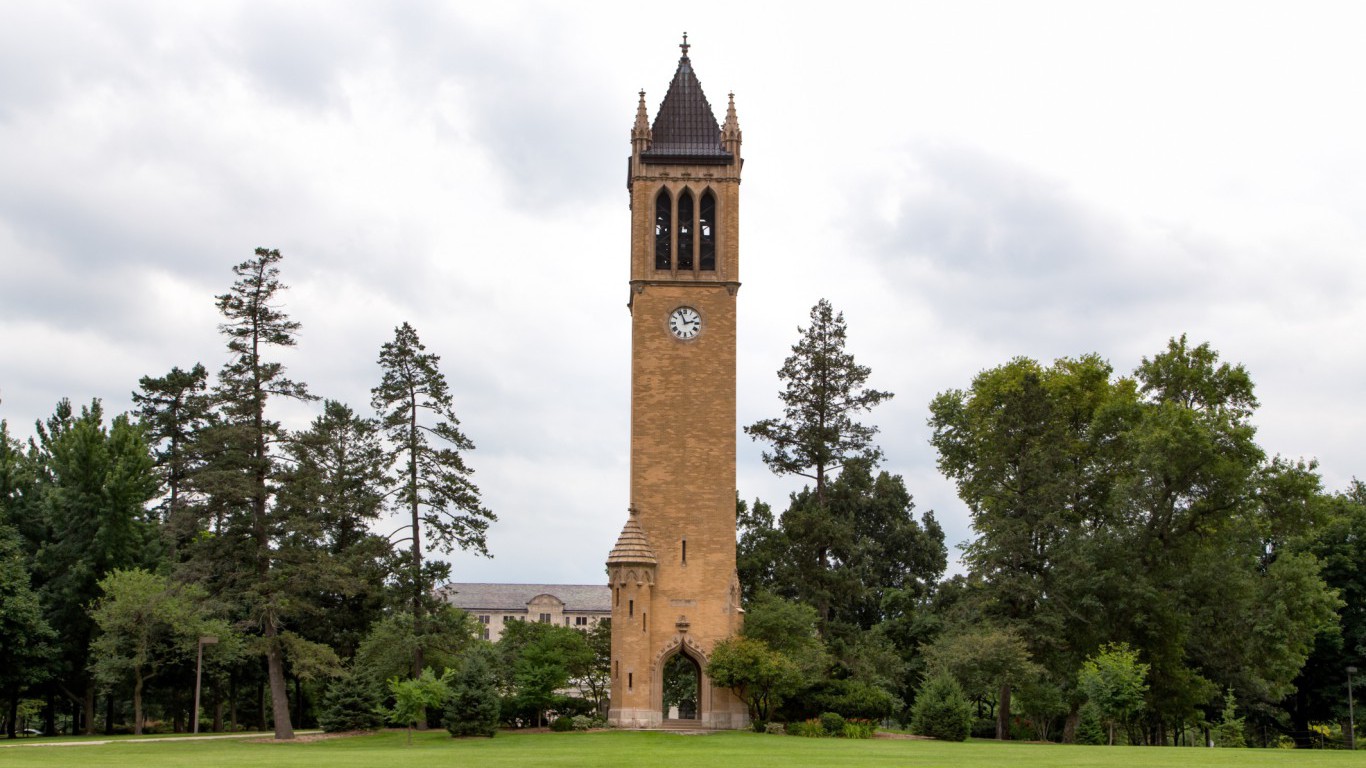 Some 22.7% of adults in the Ames metro area drink excessively, one of the highest such shares nationwide and the third highest share in Iowa. While excessive drinking is never healthy, adults in Ames are more likely to be in good health than most. Only 11.8% of adults in the metro area report being in fair or poor health, well below the 15.0% share of American adults. 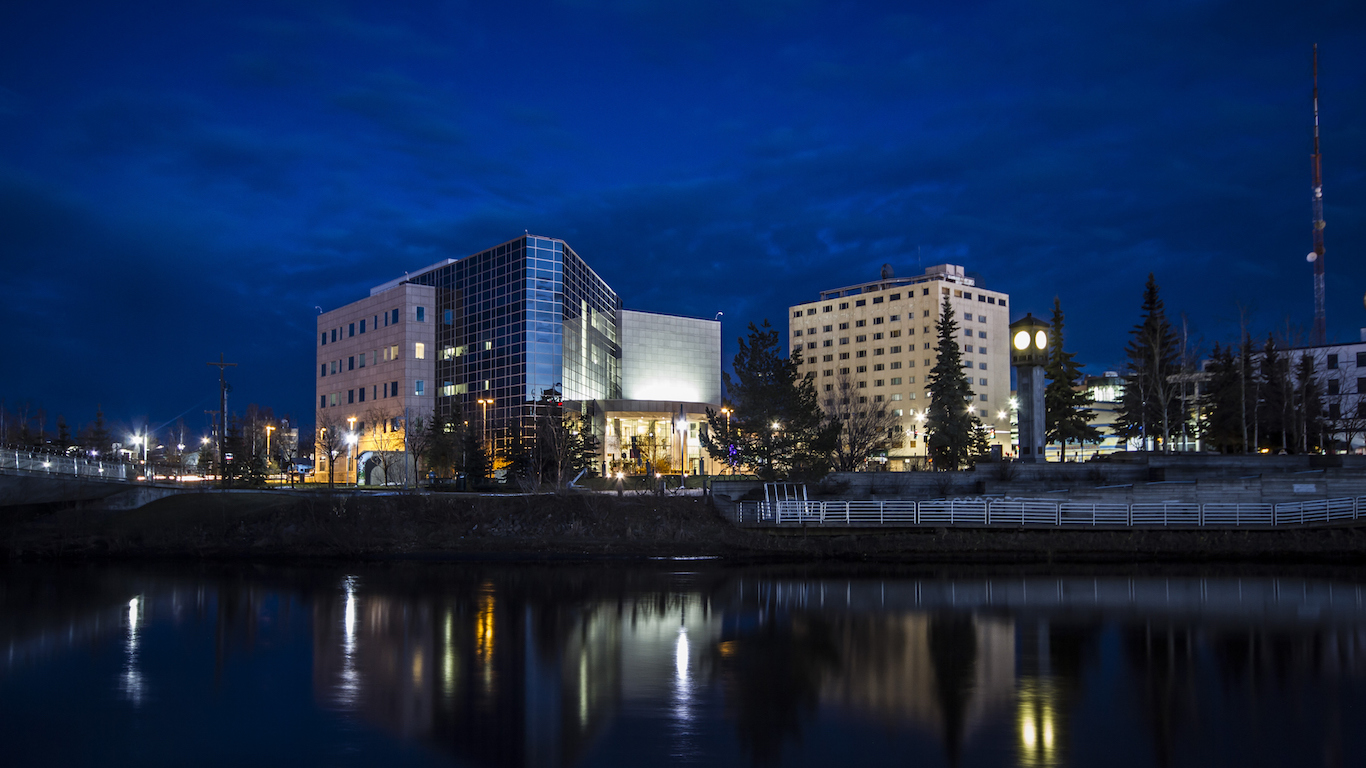 As is the case in many cities on this list, the higher excessive drinking rate in Fairbanks likely contributes to a greater share of fatal accidents involving alcohol. Some 37.8% of roadway fatalities in the metro area involve alcohol, above both the 33.8% statewide rate and the 30.0% national rate. 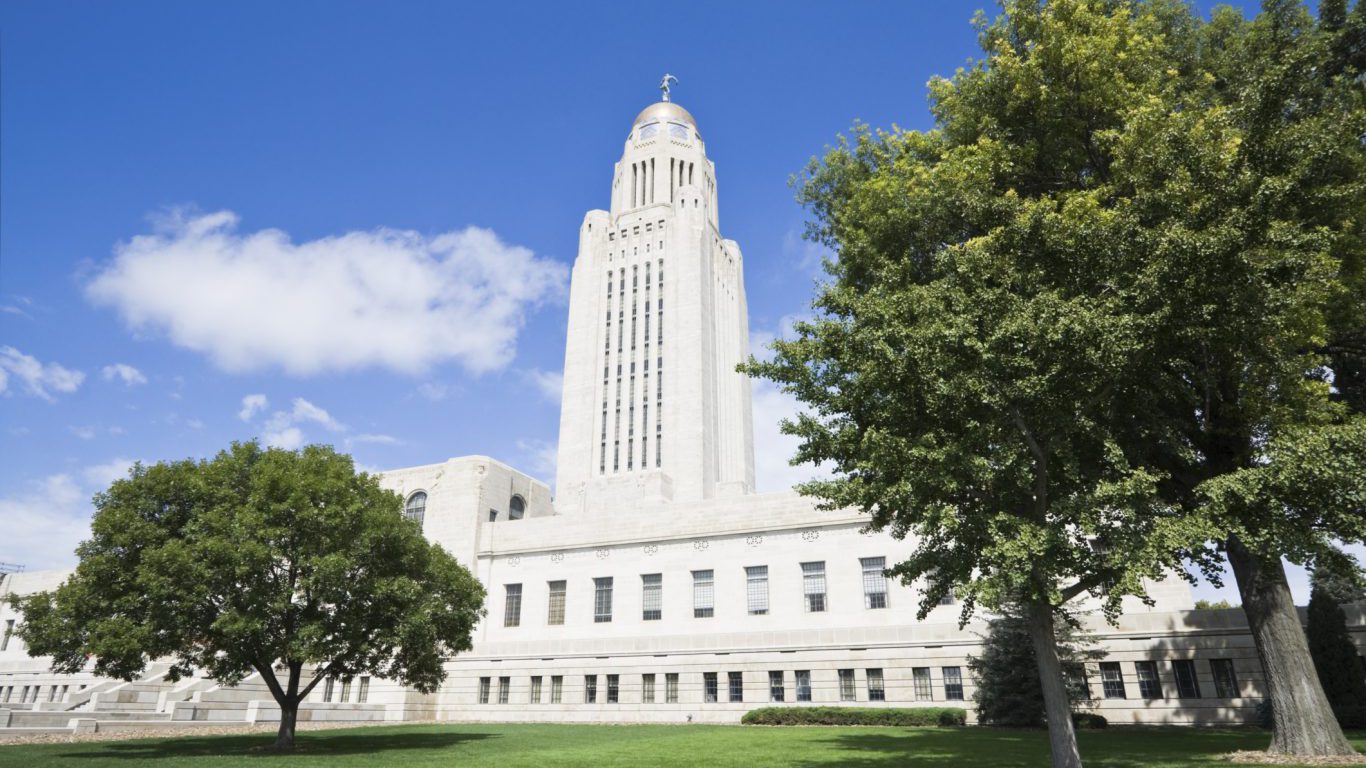 Nearly 23% of adults in Lincoln drink excessively, the highest share in Nebraska and one of the highest shares of U.S. cities. While excessive drinking is unhealthy behavior by definition, negative consequences associated with binge and heavy drinking are often not apparent when reviewing health outcomes across a population. For example, Lincoln is one of only two U.S. metro areas where fewer than 10% of adults report being in fair or poor health.

Americans with greater financial means are more likely to be able to drink to excess. With higher incomes come other positive health outcomes that can offset the negative health effects of excessive alcohol consumption. Lincoln’s median household income is roughly in line with the state. 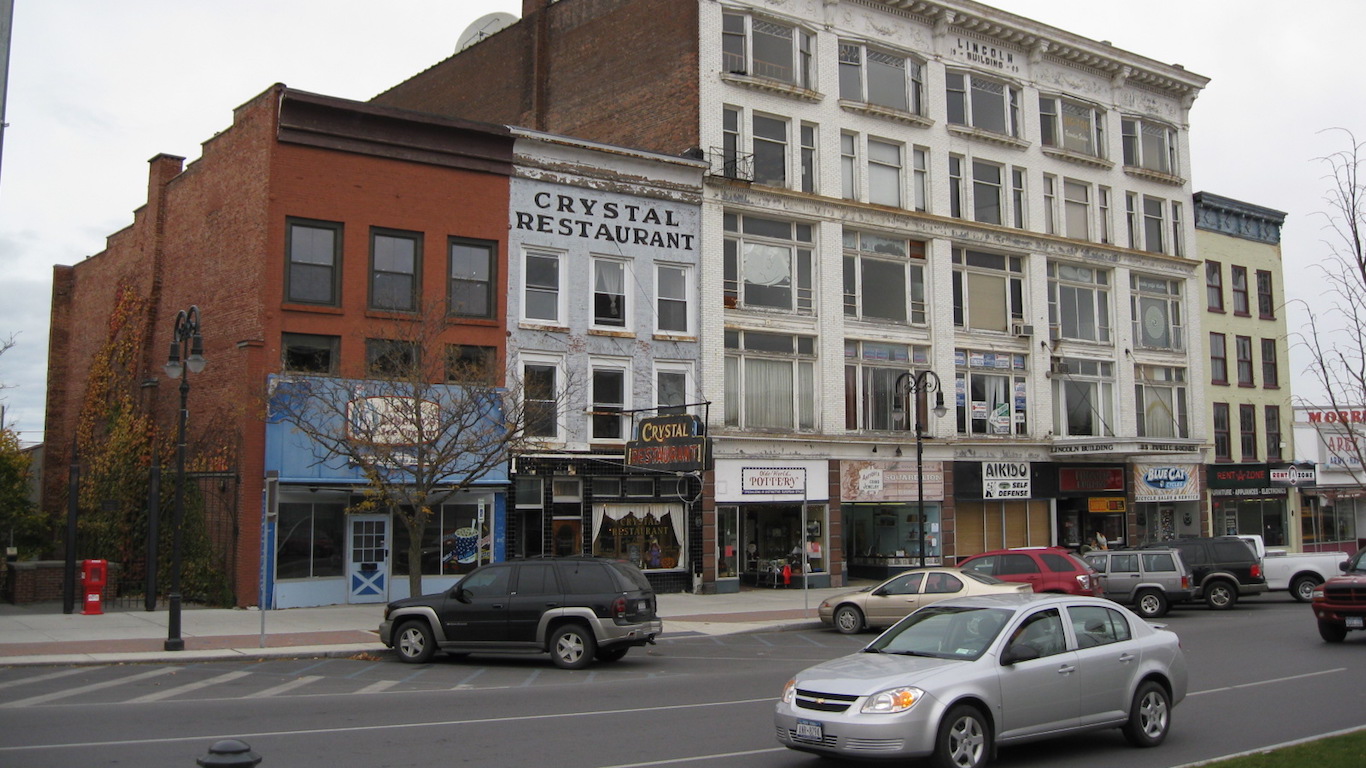 The 22.9% excessive drinking rate in Watertown is the highest of any New York state metro area and well above the 18.0% national rate. Perhaps as a result of this relatively widespread abuse, alcohol is a greater factor in driving deaths. Nearly a third of all fatal traffic accidents in Watertown involve alcohol, the second highest share of the 11 metro areas across the state.

Alcohol consumption is not the only unhealthy behavior area residents engage in. The 18.7% smoking rate in Watertown is well above the 15.2% statewide smoking rate.