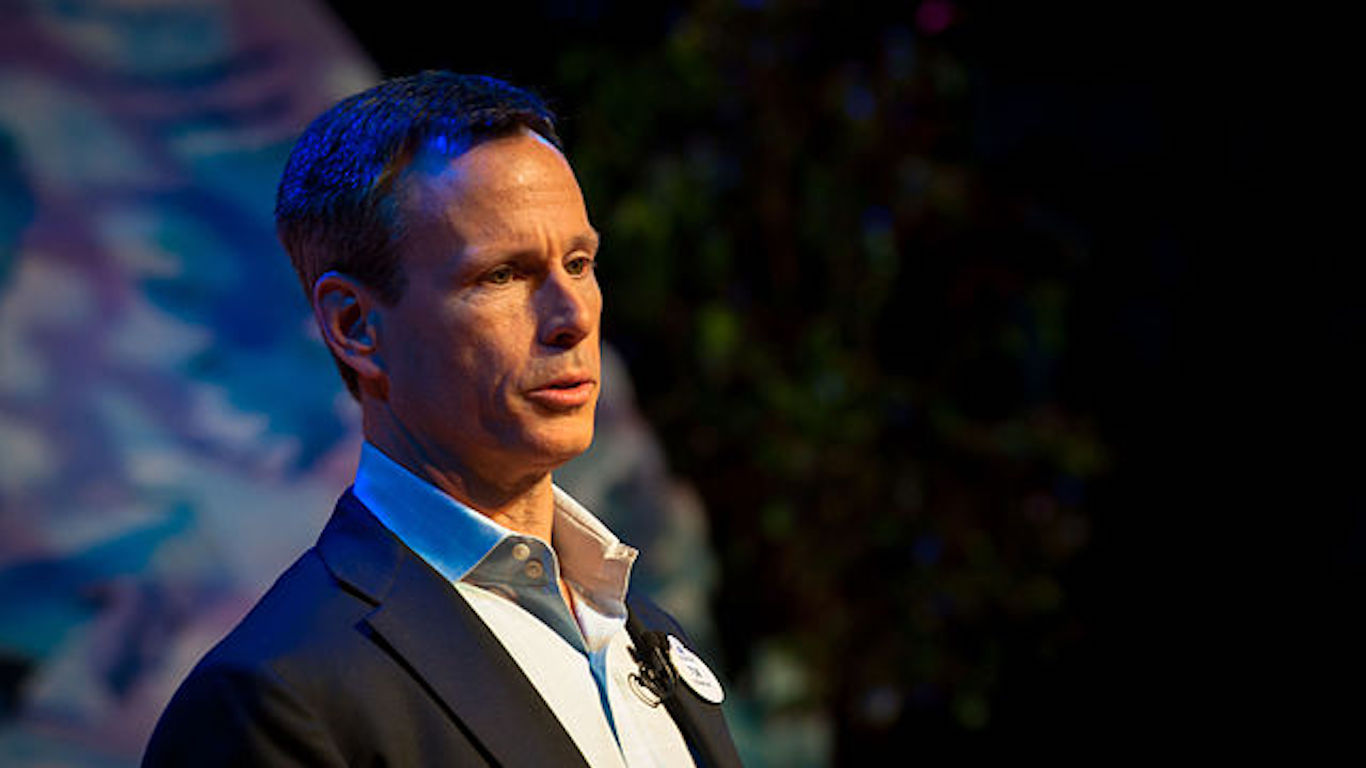 Thomas Staggs was COO at Walt Disney Company and the heir apparent to Chairman and CEO Bob Iger until he unexpectedly stepped down last year. He was a prime mover in Disney’s Shanghai Disneyland venture. Staggs joined Disney in 1990 and served in various capacities during his tenure. He joined the board of music-streaming company Spotify in May. 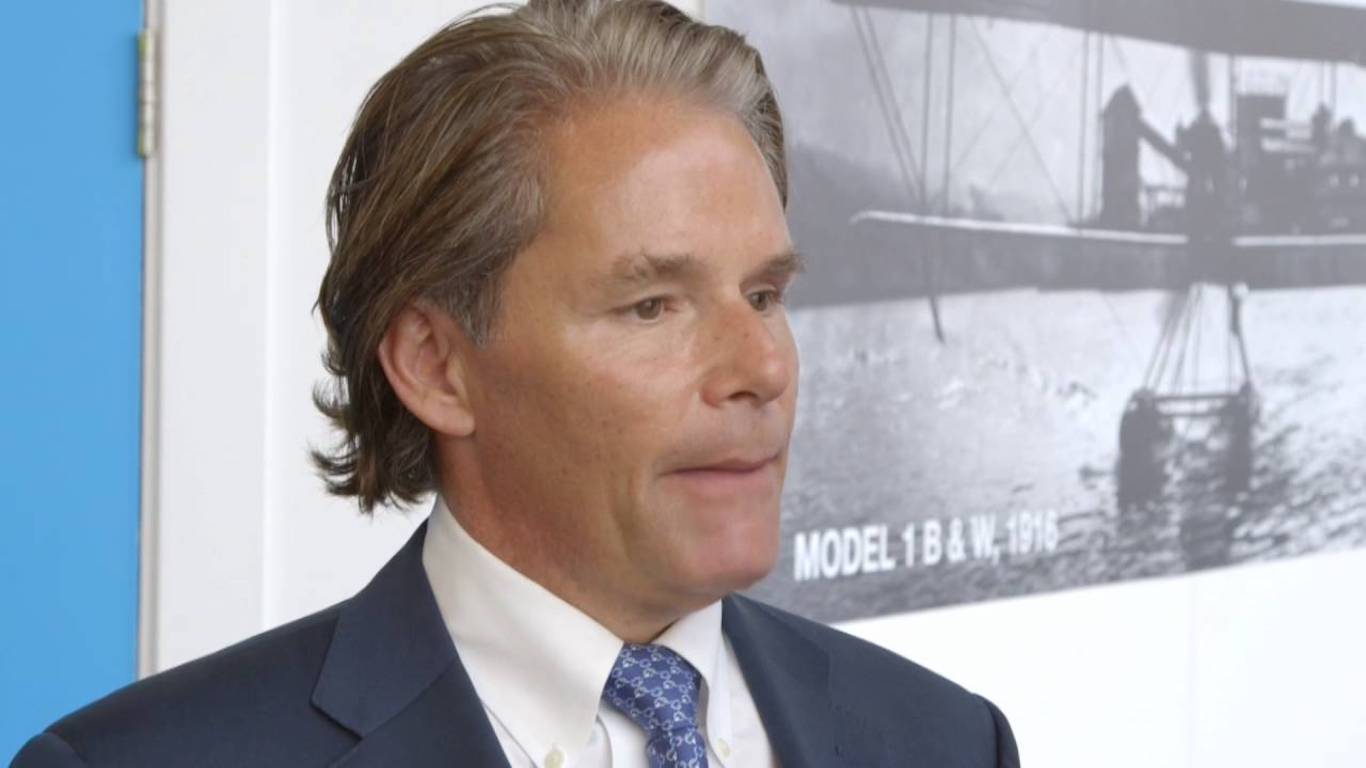 David Cush was named CEO of Virgin America in 2007, shortly after the Richard Branson-backed carrier began flying. The airline went public in 2014, then was sold to Alaska Airlines last year for $2.6 billion. Cush served in various executive capacities at American Airlines before moving over to Virgin. He also has been involved with Silicon Valley Leadership Group since May 2010. 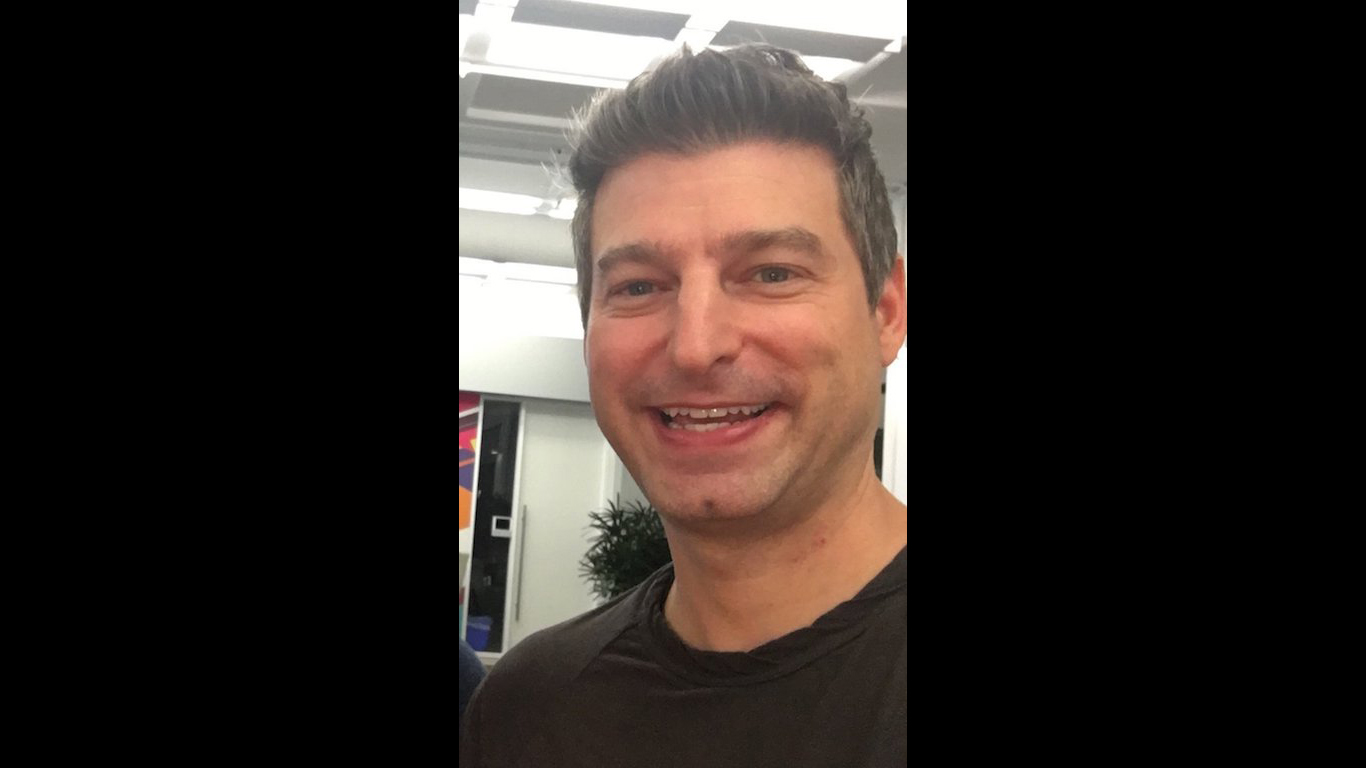 Adam Bain was COO of Twitter from September 2015 until November 2016. He was rumored to be considered for the company’s CEO role in early 2015. Bain held other executive positions at the company. Prior to joining Twitter in 2010, he served as the president of Audience Network Division at Canvas Technology Inc. Before that, Bain worked in various executive capacities at News Corp.

Best Dive Bar in Every State