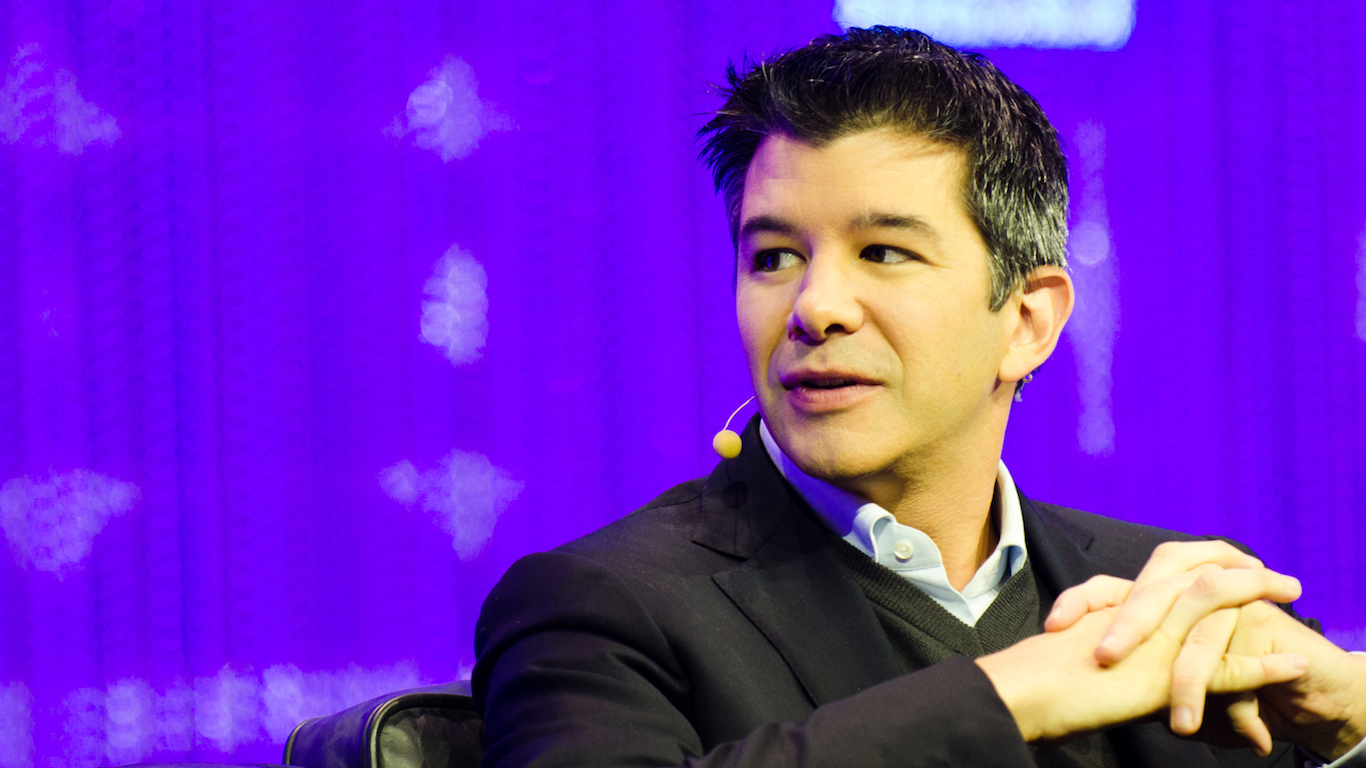 Kalanick founded Uber in 2009 and has built it into a $70 billion company, fundamentally disrupting the transportation industry with his business model. Kalanick has been criticized for espousing Uber’s free-wheeling culture and take-no-prisoners approach to business. A series of problems that included claims of sexual harassment, discrimination and abusive behavior, as well as a video showing Kalanick abusing an Uber driver led to his resignation in June. However, there is speculation that Kalanick is working on a comeback, possibly through an alliance with Japanese internet company SoftBank, which is reportedly weighing an investment in Uber. 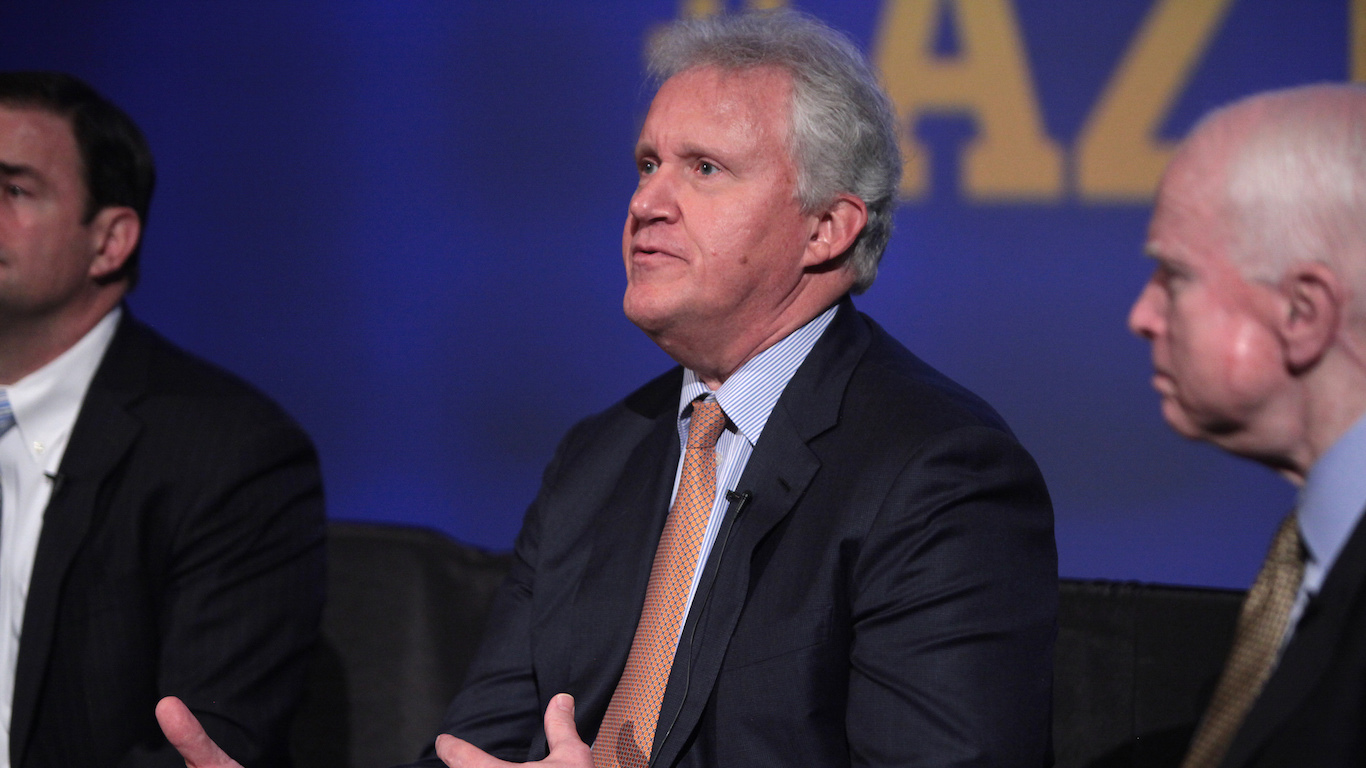 Jeff Immelt succeeded the legendary Jack Welch at General Electric in 2001. In his 16 years as CEO of GE, Immelt reshaped the company from an industrial-heavy conglomerate to a “digital industrial company,” adopting new technologies He sold off its plastics and financial services units and reduced GE’s presence in consumer products, focusing on its industrial and medical businesses. Immelt was named one of the “World’s Best CEOs” three times by Barron’s. However, the company’s stock underperformed during his time at GE. Since Immelt took over, the shares have fallen 30%, and GE now has the lowest weighting of any stock on the Dow Jones Industrial Average. 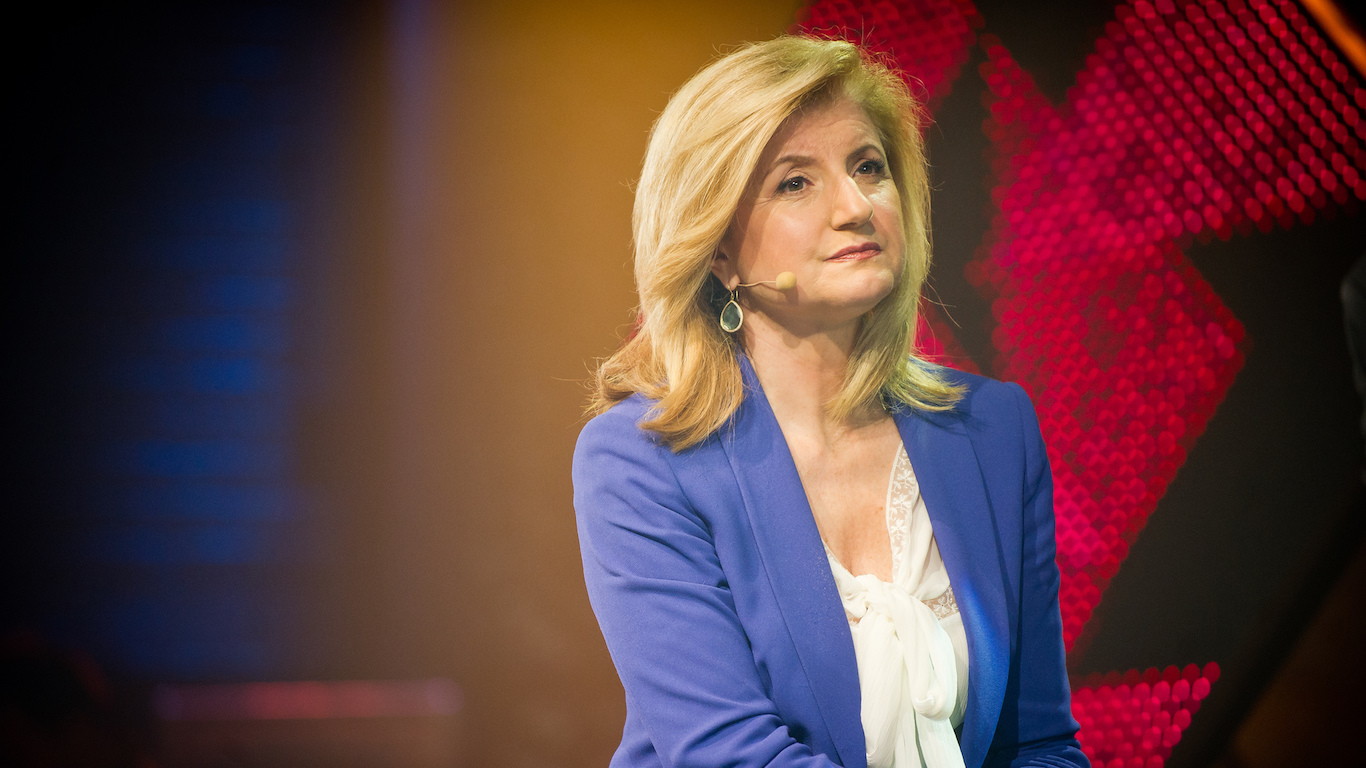 Arianna Huffington started her media career as a conservative commentator, then switched to liberal politics and started the Huffington Post website in 2005. The Huffington Post was eventually purchased by AOL in 2011. Huffington is the author of books on politics, corporate America, and feminism. She left The Huffington Post to launch Thrive Global, a startup company focused on health and wellness. Huffington, incidentally, is a member of Uber’s search committee for the next CEO.