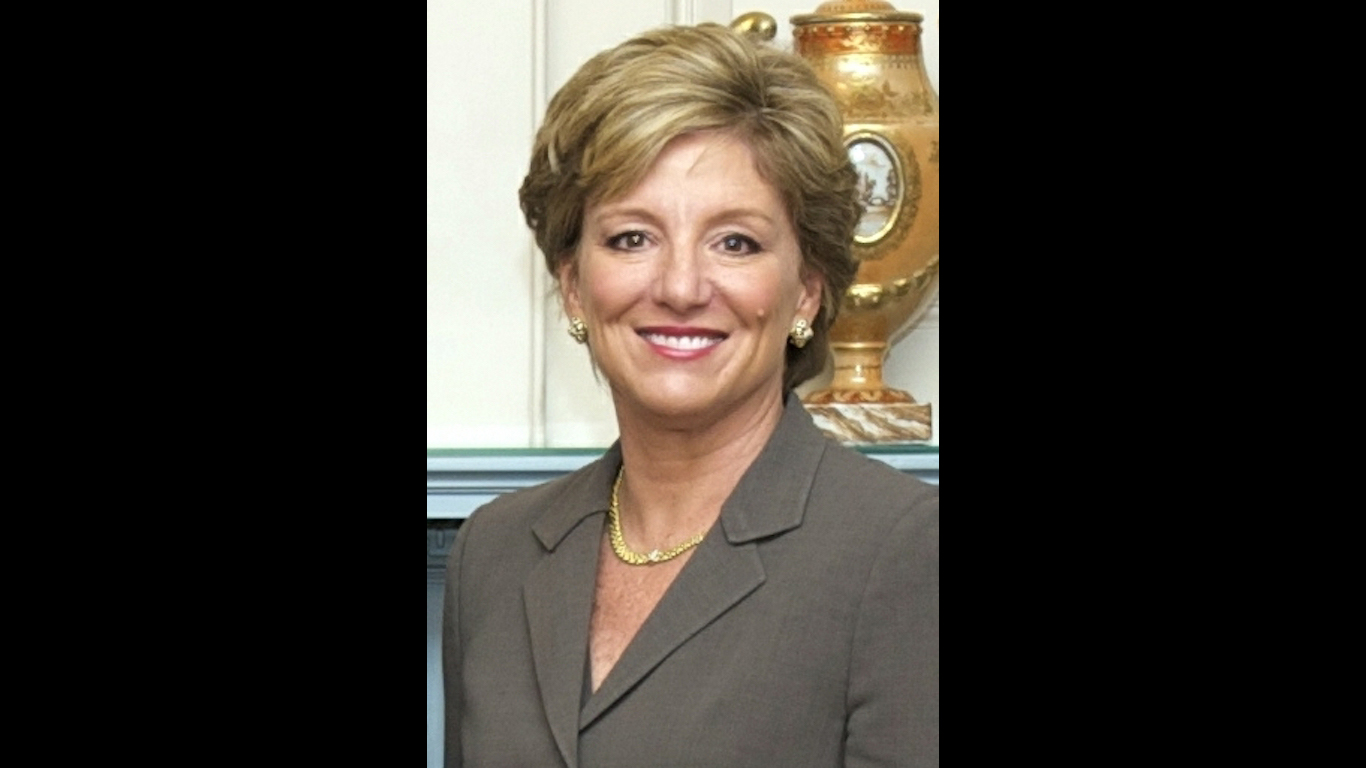 26. Sheri McCoy
> Occupation: CEO of Avon Products
After five years as CEO of Avon Products, Sheri McCoy is stepping down. McCoy is leaving the beauty company in far worse shape than it was in when she took the helm in 2012. The company has lost revenue and has been shedding its sales personnel, commonly referred to as Avon Ladies, almost every year since McCoy took over. News of her planned 2018 departure comes as the company has failed to meet earnings estimates in each of the last four quarters. Avon’s problems under McCoy stemmed from the company’s weak and late online presence, as well as overemphasis on the domestic market. 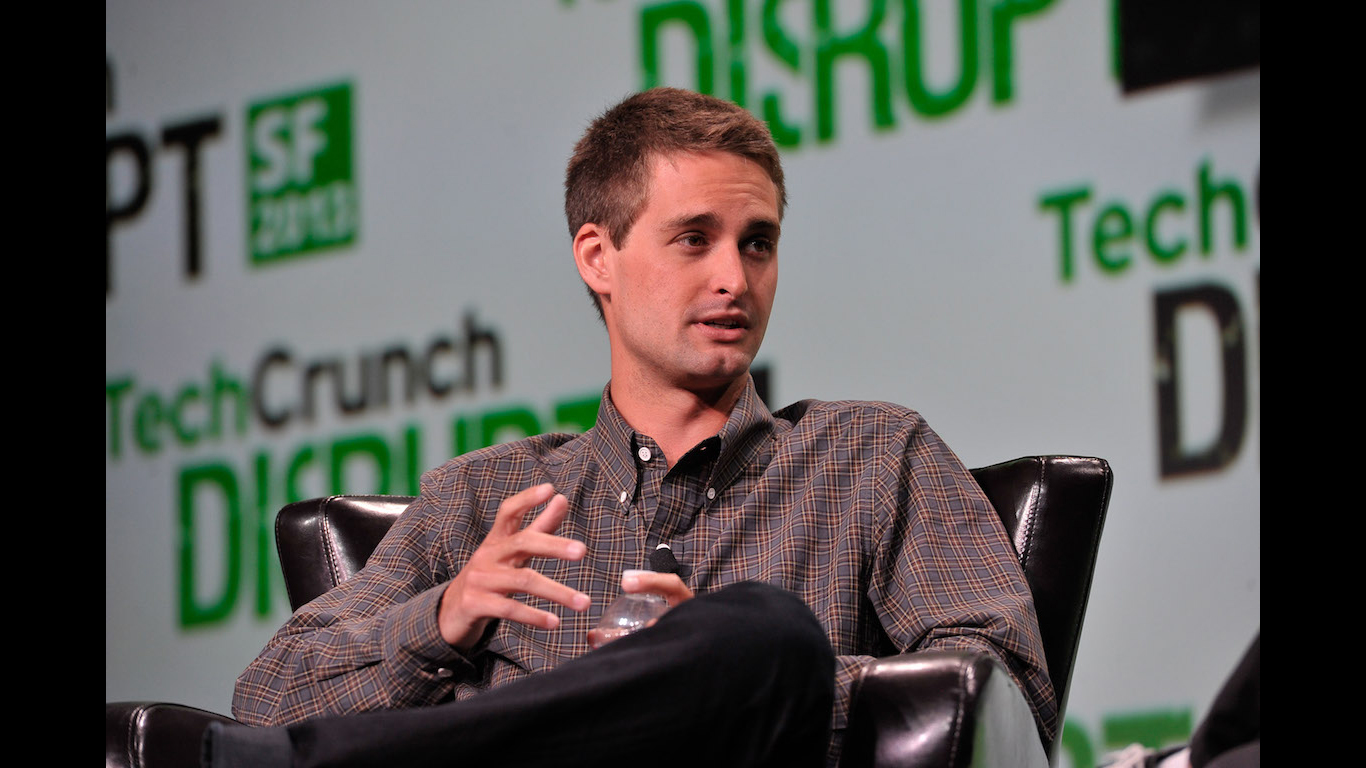 However, since then the stock has slid 47%. Concerns about Snap’s ability to grow revenue and turn a profit were evident ahead of its IPO. They’ve become more alarming especially after the company reported larger-than-expected losses and smaller-than-expected revenue in the first quarter of 2017. Snapchat has had trouble growing its user base, attracting advertisers, and fending off competitors such as Instagram and Facebook. It is also not expected to become profitable in the next few years. 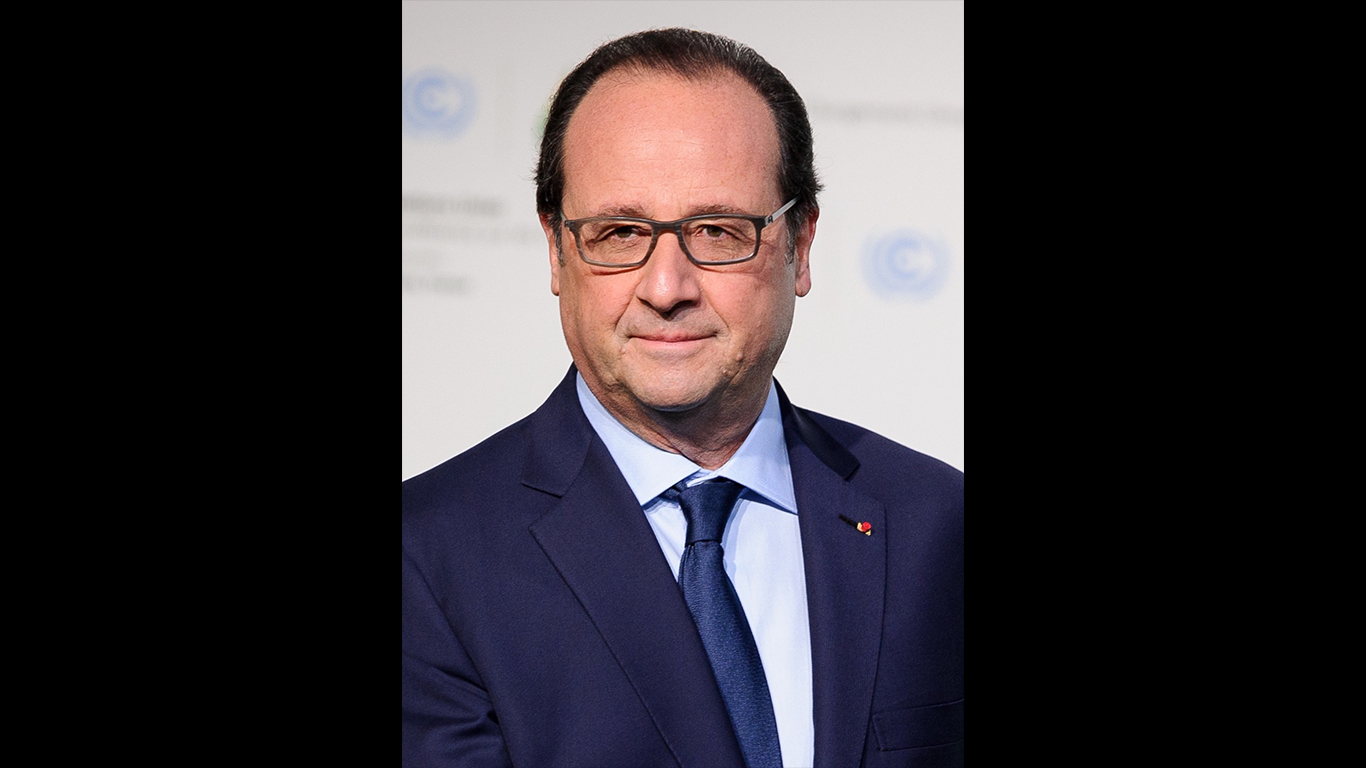 28. Francois Hollande
> Occupation: Politician
President of France Francois Hollande was elected in 2012 on radical social and tax policies, but he moved to the center-right and adopted a more pro-market position. His term in office was marred by several terrorist attacks on French soil and his inability to reinvigorate the French economy. Hollande was aiming for a 2.5% growth rate in 2016, but the economy only expanded at 1.1%. The shift to a pro-market policy was rejected by his leftist constituents and did little to address France’s jobless rate of 10%. Soon after the Paris terror attacks in 2015, Hollande’s approval rating plummeted to an abysmal 4%. After deciding to not run for reelection, for obvious reasons, Hollande left office in the spring of 2017. 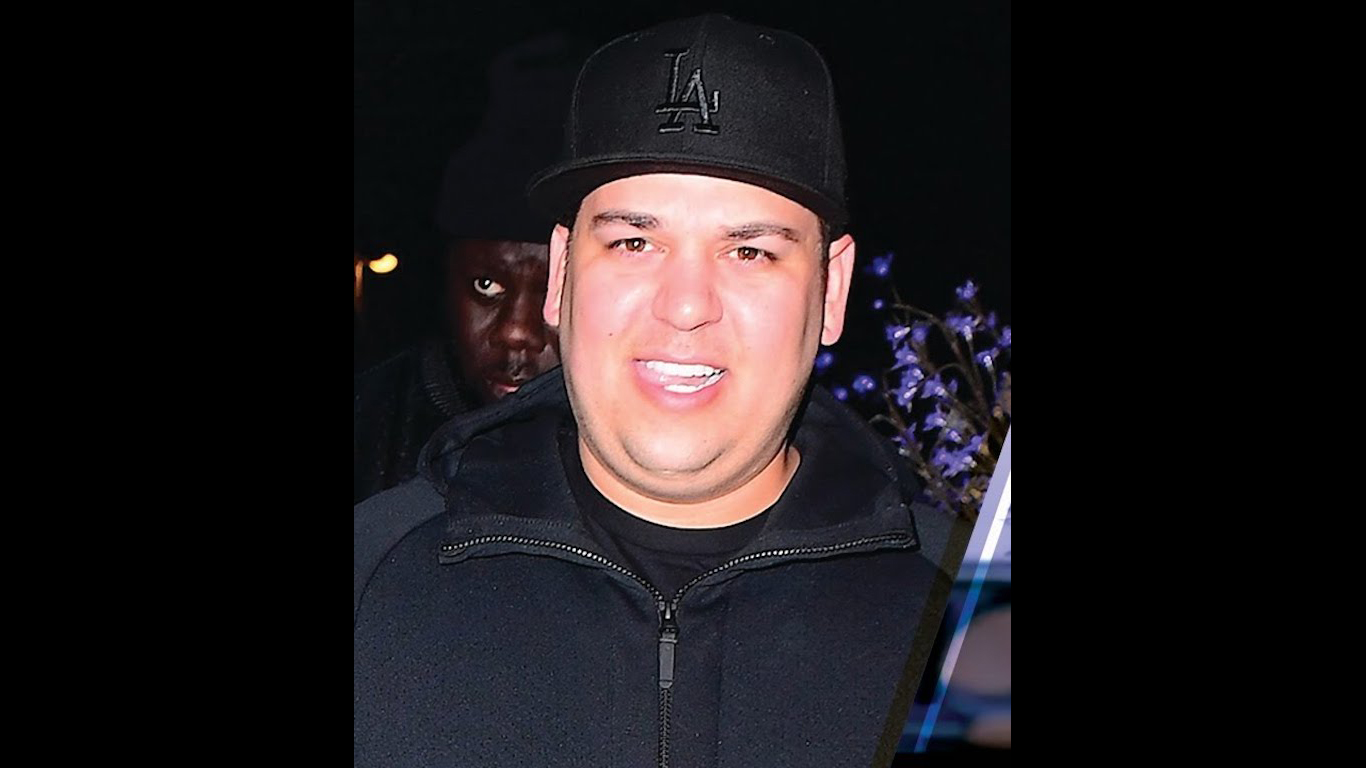 >29. Rob Kardashian
> Occupation: Reality TV personality
The life of reality star Rob Kardashian is probably more complicated than yours. His fiancee Blac Chyna, who gave birth to their infant daughter Dream, left him in December and sent him a video of her with another man on July 4. Kardashian then posted compromising pictures of his fiancee online. In response, Chyna took Kardashian to court and succeeded in having a restraining order issued against her ex-fiance. Some celebrity lawyers believe the images Kardashian posted are revenge porn, which is illegal in California. Chyna responded to Kardashian’s claims of infidelity and child negligence by posting a video on Snapchat claiming Kardashian physically abused her. 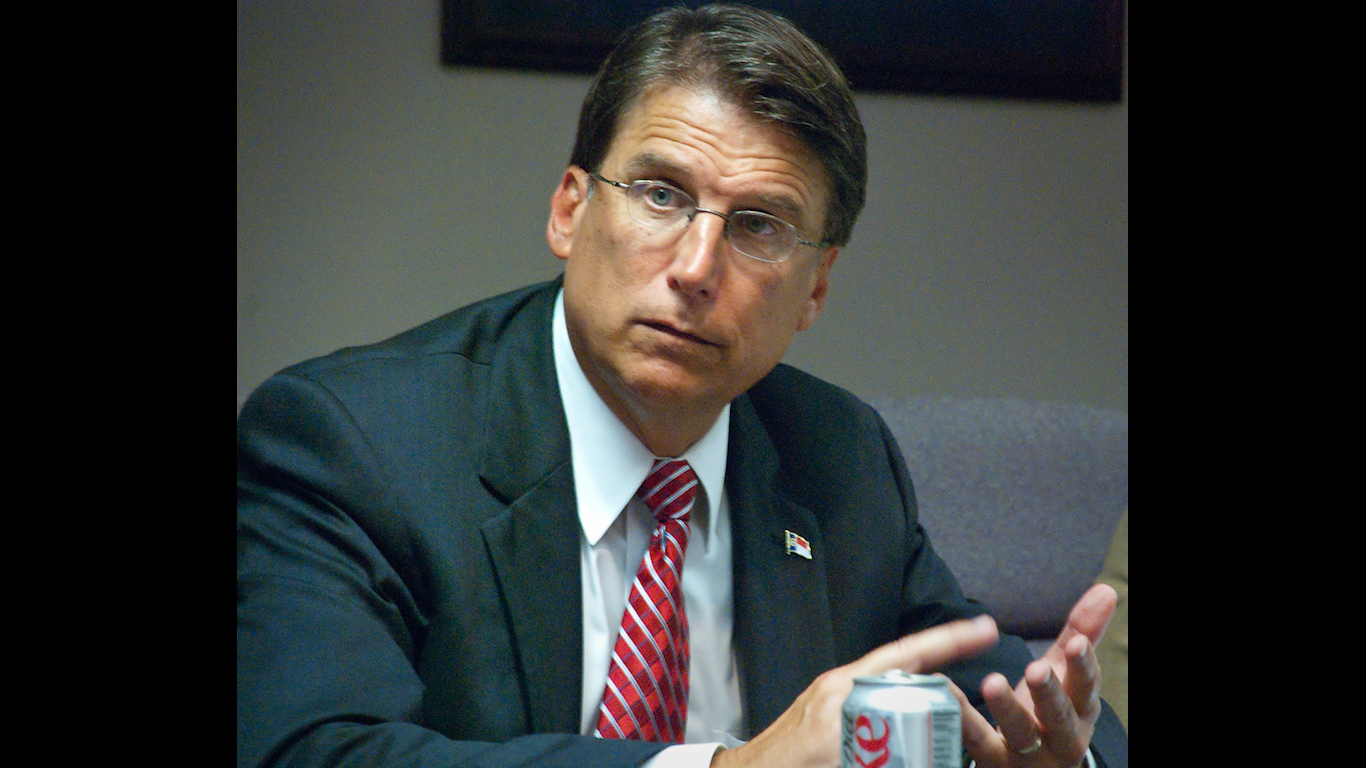 30. Pat McCrory
> Occupation: Governor of North Carolina
Just over three years into his term as Governor of North Carolina, Pat McCrory made national headlines for signing legislation that required individuals in government buildings to only use restrooms that correspond to the sex listed on their birth certificates. The bill effectively prevented transgender people from using the restrooms corresponding to their gender identity, and critics considered it anti-LGBT legislation. The bill resulted in substantial backlash, and in May 2016 the U.S. Department of Justice filed a lawsuit against McCrory for violating the Civil Rights Act. McCrory lost his bid for reelection later that year, becoming the first incumbent governor of the state to lose non-special election since 1850. According to McCrory, negative reception of the “bathroom bill” has made some businesses reluctant to hire him since he left office.