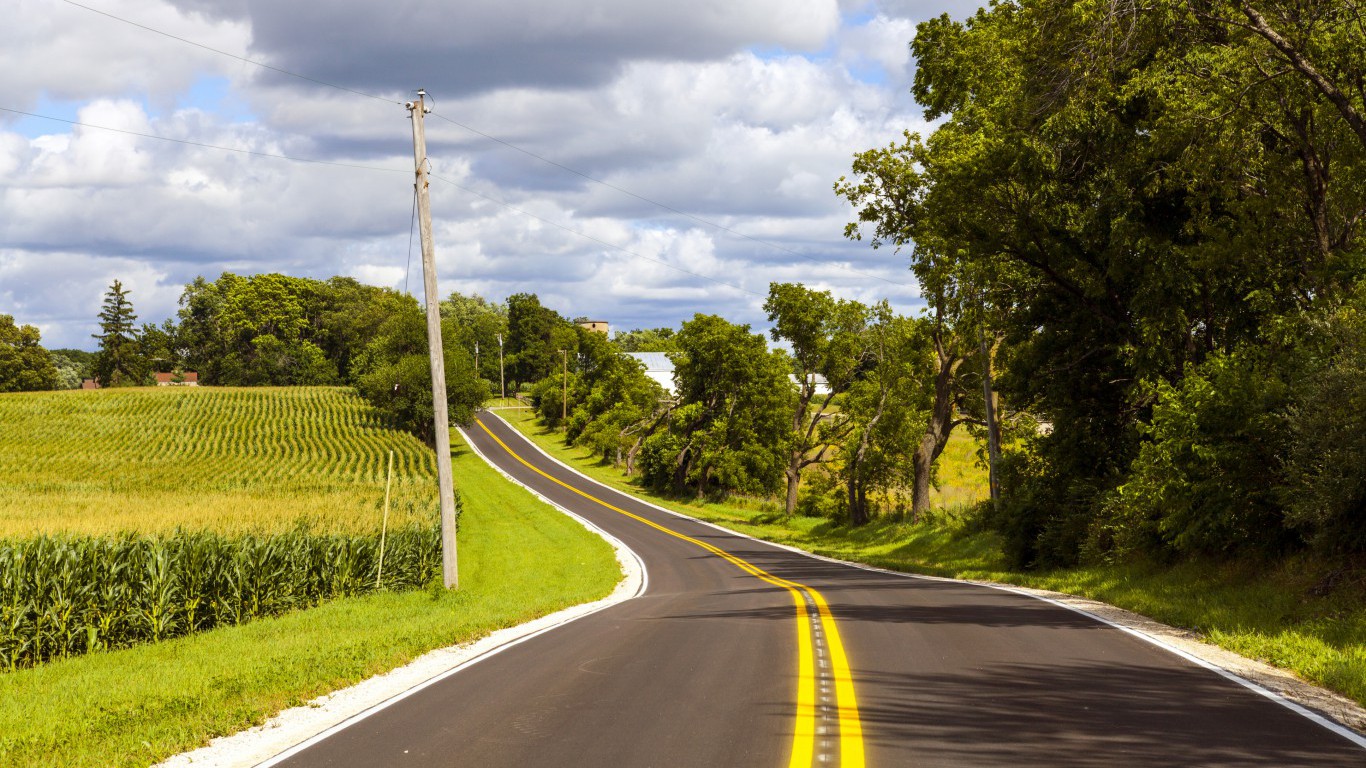 There will be a significant increase in Alzheimer’s cases in every state. The number of people living with Alzheimer’s disease in Iowa is projected to climb by 14.1% between 2017 and 2025, the smallest increase of all states. The projected growth of each state’s elderly population is one of the best predictors of how fast Alzheimer’s cases will increase. Nearly 13% of the Iowa’s elderly population has the disease. While this is the seventh highest percentage of all states, it is expected to grow by just 20.7%, one of the slowest growths. The Alzheimer’s death rate in Iowa of 42 for every 100,000 people is fifth highest nationwide. 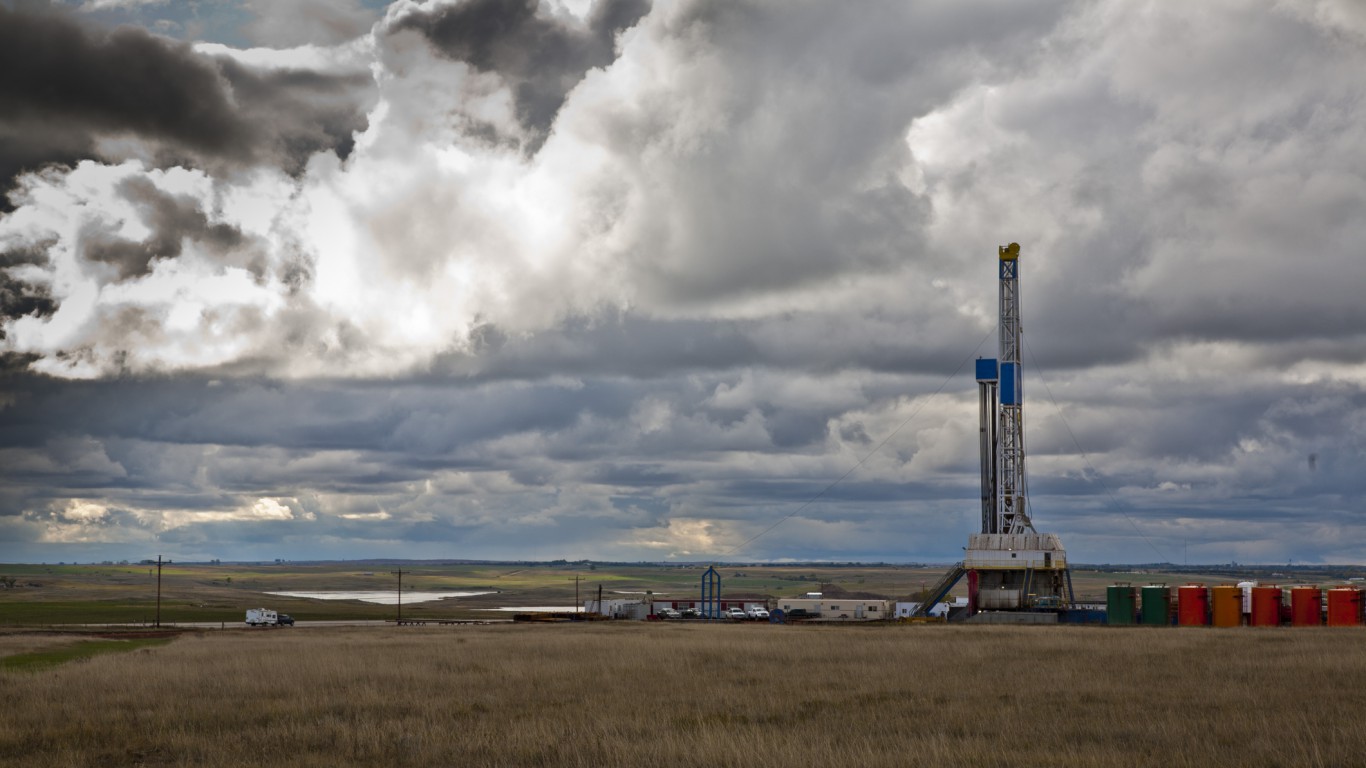 While the prevalence of Alzheimer’s in North Dakota will climb at a slower rate than in almost all states, a relatively large share of the state population dies from the disease. With nearly 50 deaths per 100,000 people, North Dakota has the second highest mortality rate for deaths associated with Alzheimer’s disease.

24/7 Wall St.
Where Americans Are Traveling This Fourth of July and What They’ll Do

An estimated 13.5% of Rhode Island’s elderly population have Alzheimer’s, the highest share of all states. Alzheimer’s disease was the fifth leading cause of death in Rhode Island in 2014.

Living alone in old age can be a sign of social isolation, but also an indication of independence for many older Americans, as well as people with the disease. For individuals living with late-stage Alzheimer’s disease, living alone can be unsafe. About 31% of Rhode Island residents 65 and older live alone, the second highest share of any state. 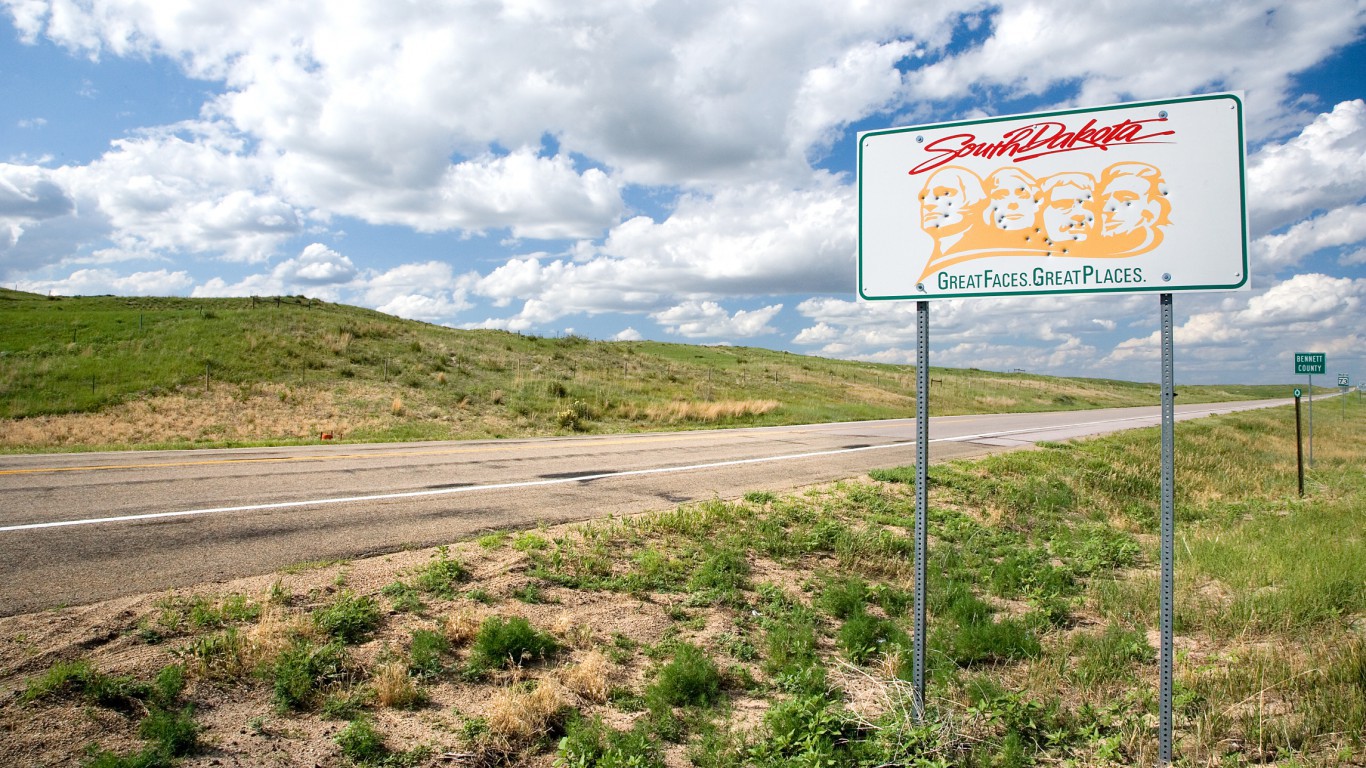 South Dakota had the highest mortality rate from Alzheimer’s disease of any state with 50.9 deaths per 100,000 state residents. The relatively high incidence of the disease among the state’s elderly population largely explains the high mortality rate. States with low projected increases in the incidence of Alzheimer’s disease almost always have low projected growths in the elderly population, but South Dakota is the exception. The state’s 65 and older population is projected to grow by nearly 27% by 2025, versus the national average growth of approximately 25%.

Regardless, like every other state, South Dakota will need more caregivers. Currently there are only 2.2 caregivers in the state for every Alzheimer’s patient, the fifth lowest ratio in the U.S. 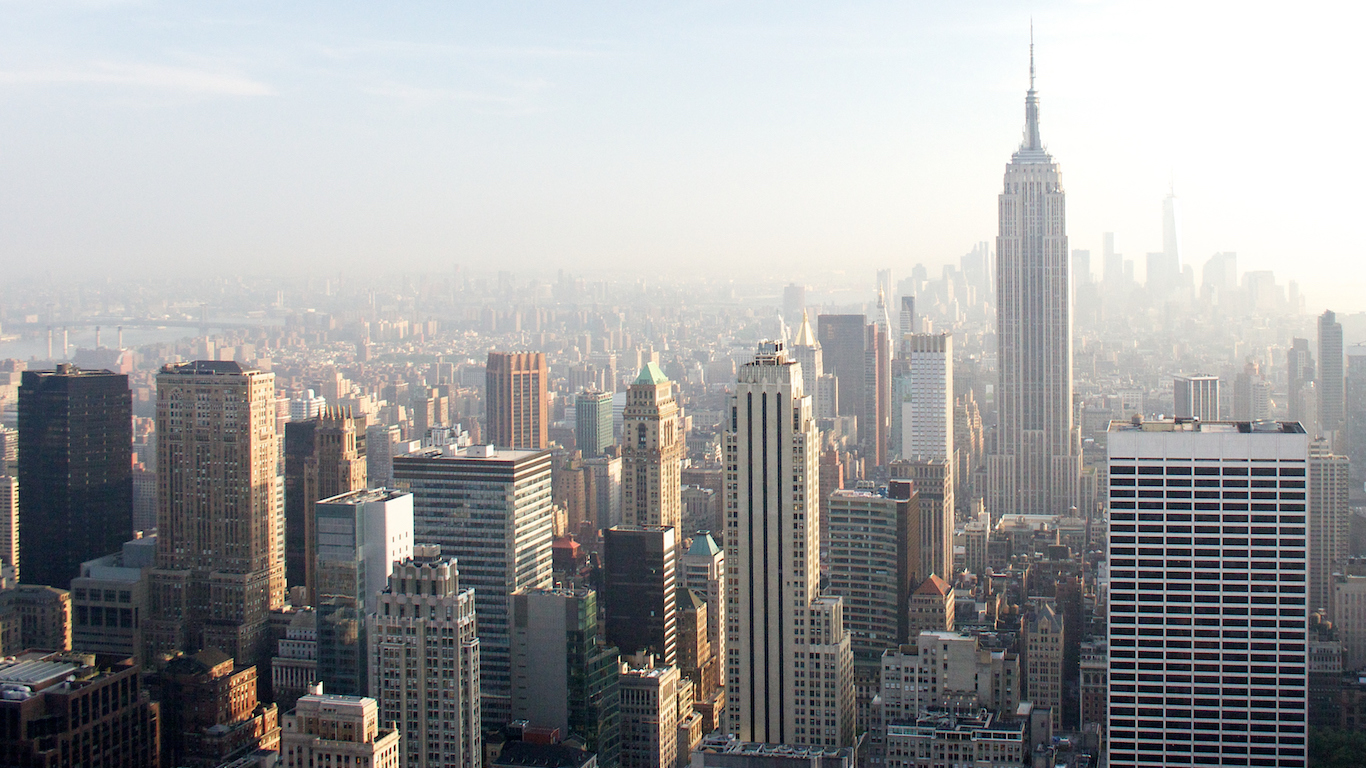 The Empire State has more than 1 million caregivers tending to those with Alzheimer’s disease, or about 2.6 for every Alzheimer’s patient.