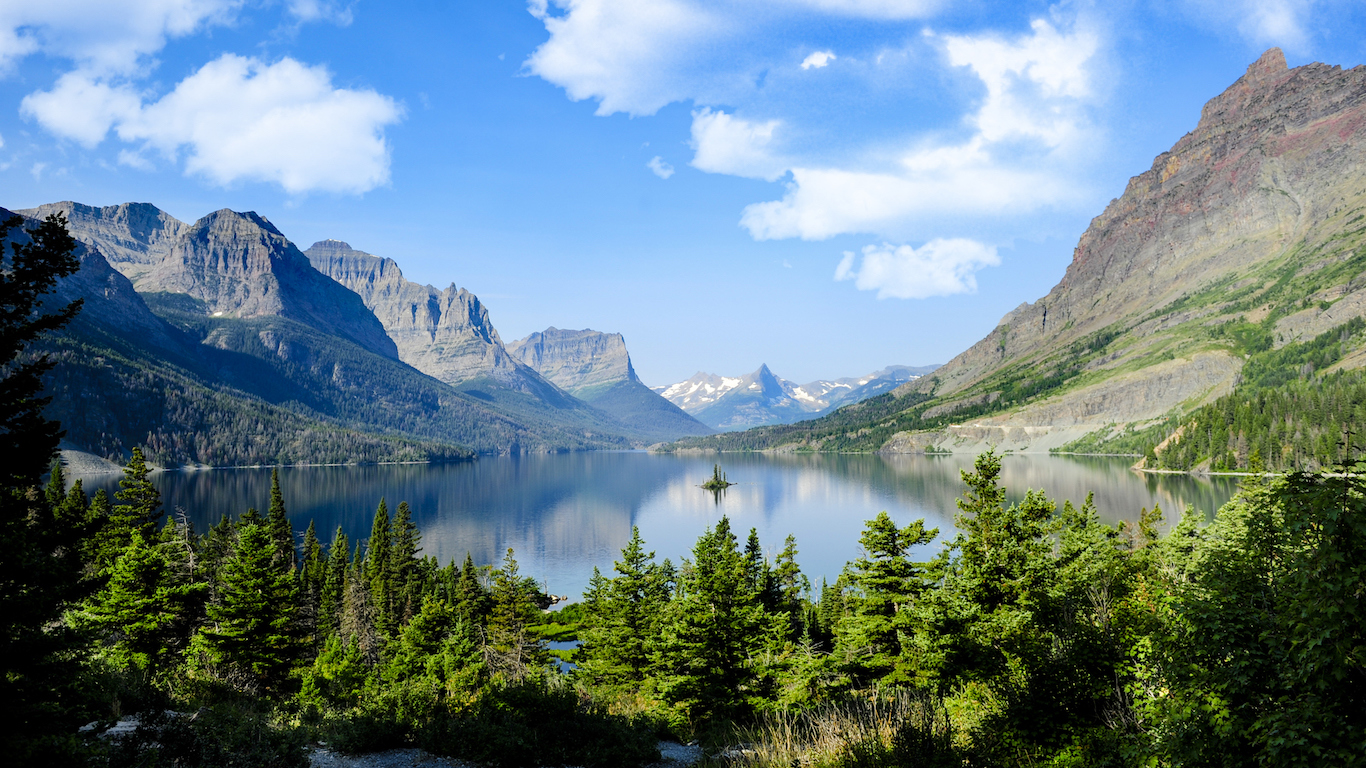 Home to a little over a million people, Montana’s economy is one of the smallest of any state. The state’s 2015 GDP of $41.0 billion was larger than that of only three other states. Montana’s hospital and nursing home industry generated 4.9% of the state’s total GDP in 2015, more than any other industry. The elderly are more likely to require medical attention or reside in an assisted living facility, and 17.3% of Montana’s population are 65 or older, the fifth largest share of any state. 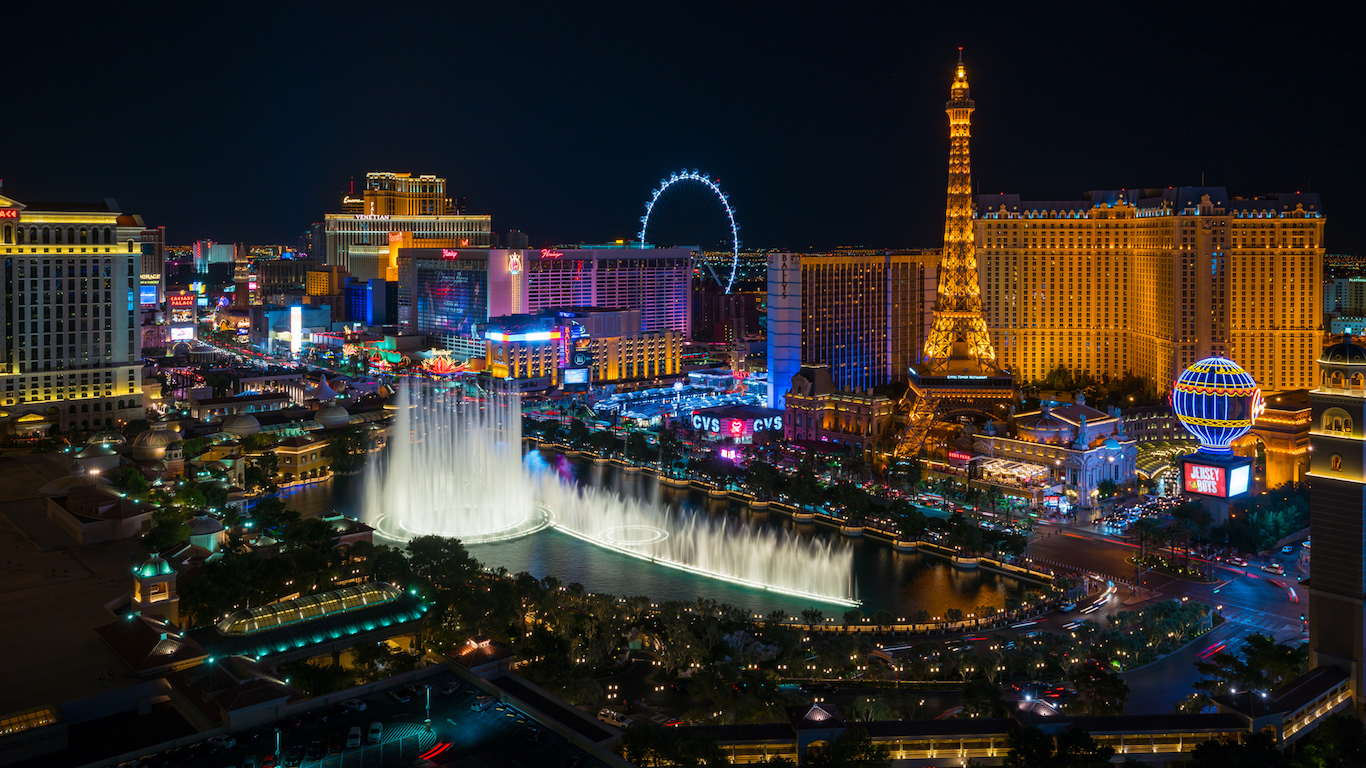 Nevada is one of only seven states where a single industry accounts for more than 10% of total GDP. Due in large part to Las Vegas, Nevada’s economy is heavily dependent on tourism, and in 2015, the state’s accommodations industry generated $13.6 billion. Some 42.3 million people visited Sin City in 2015. Accommodations will likely play an increasingly larger role in the state’s economy as annual visits climbed to 42.9 million in 2016. 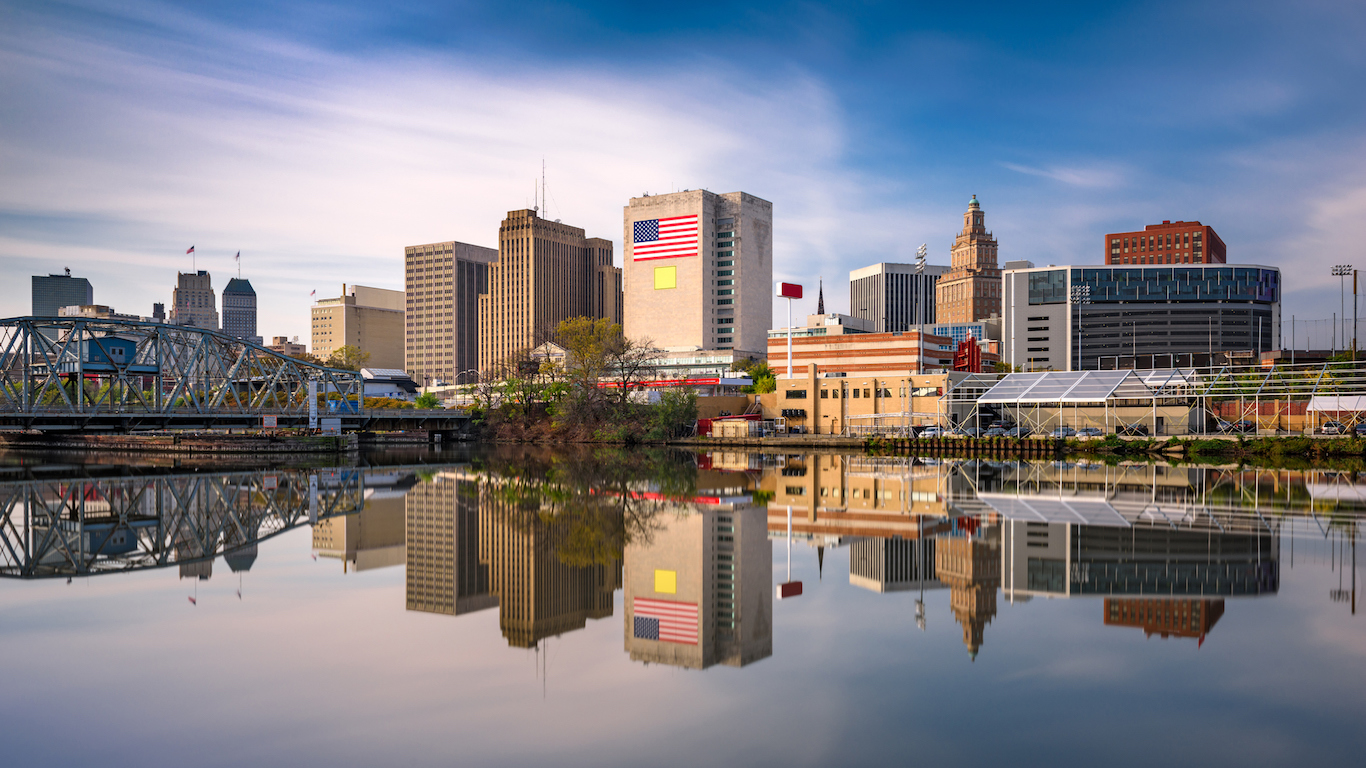 New Jersey’s economy was eighth largest of any state in 2015, with a GDP of over half a trillion dollars. Ambulatory health care services accounted for 4.1% of the state’s total economic output that year, the most of any industry. As the baby boomer generation ages, demand for medical care is projected to rise substantially. Not surprisingly, ambulatory health care services expanded by 4.6% in the Garden State in 2015, far faster than the state’s 1.6% total GDP growth.