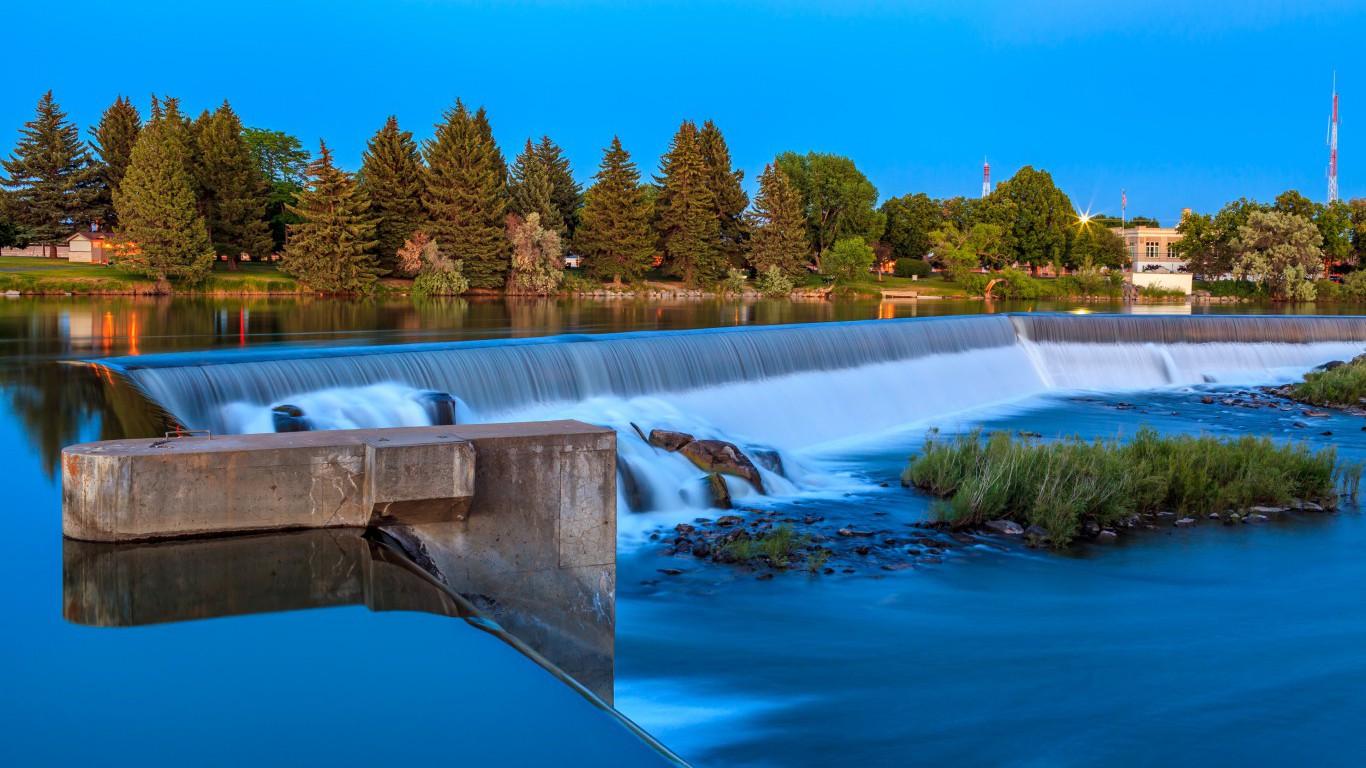 In addition to being instrumental in childhood development, pre-K programs give parents — usually the mother — the opportunity to leave their children somewhere safe during the day so they can hold a job. Idaho is one of only a handful states that do not offer state-funded preschool, and partially as a result, only 28.1% of 3 and 4-year-olds in the state are enrolled in preschool, one of the smallest shares of any U.S. metro area. 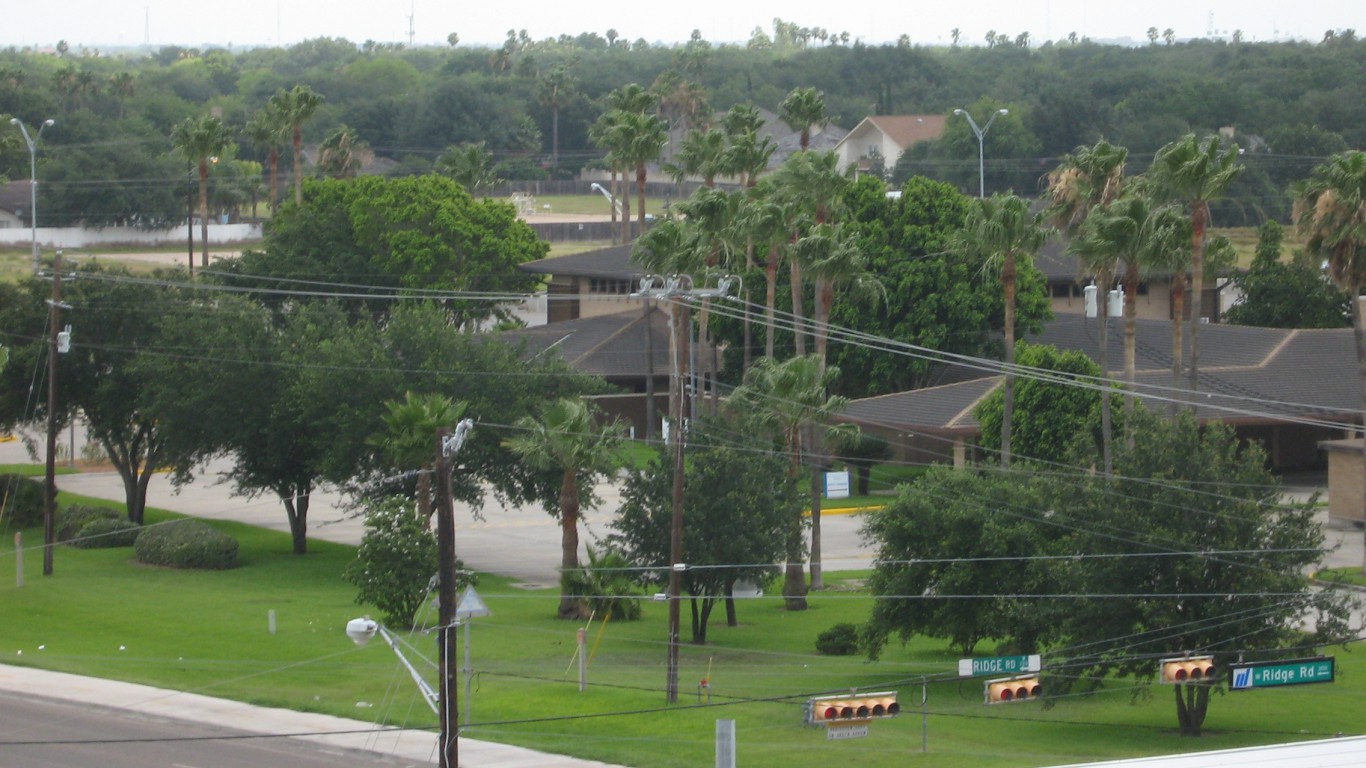 Women in the McAllen metro area are far less likely than most to receive regular, preventative medical care. Some 30.8% of the metro area’s female population lacks health insurance, the largest share of U.S. metro areas.

Higher levels of educational attainment are linked to higher incomes, better jobs, stronger social connections, and healthier lives. In the McAllen metro area, only 60.8% of adult women have completed high school, one of the smallest such shares of any metro area and well below the 87.8% share of women nationwide.

In the Shreveport metro area, women earn only about 76 cents for every dollar men earn — a larger wage gap than the 80 cents women earn per dollar men earn nationwide. Maternal health also appears to be far less than optimal in Shreveport-Bossier City. For every 1,000 live births in the metro area, 12.3 infants die before their first birthday, the highest mortality rate of any metro area in the country. Greater health insurance coverage is known to reduce the incidence of adverse health outcomes. But in the Shreveport area, some 11.0% of women in the area are uninsured, a considerably larger share than the 8.2% share of women nationwide. 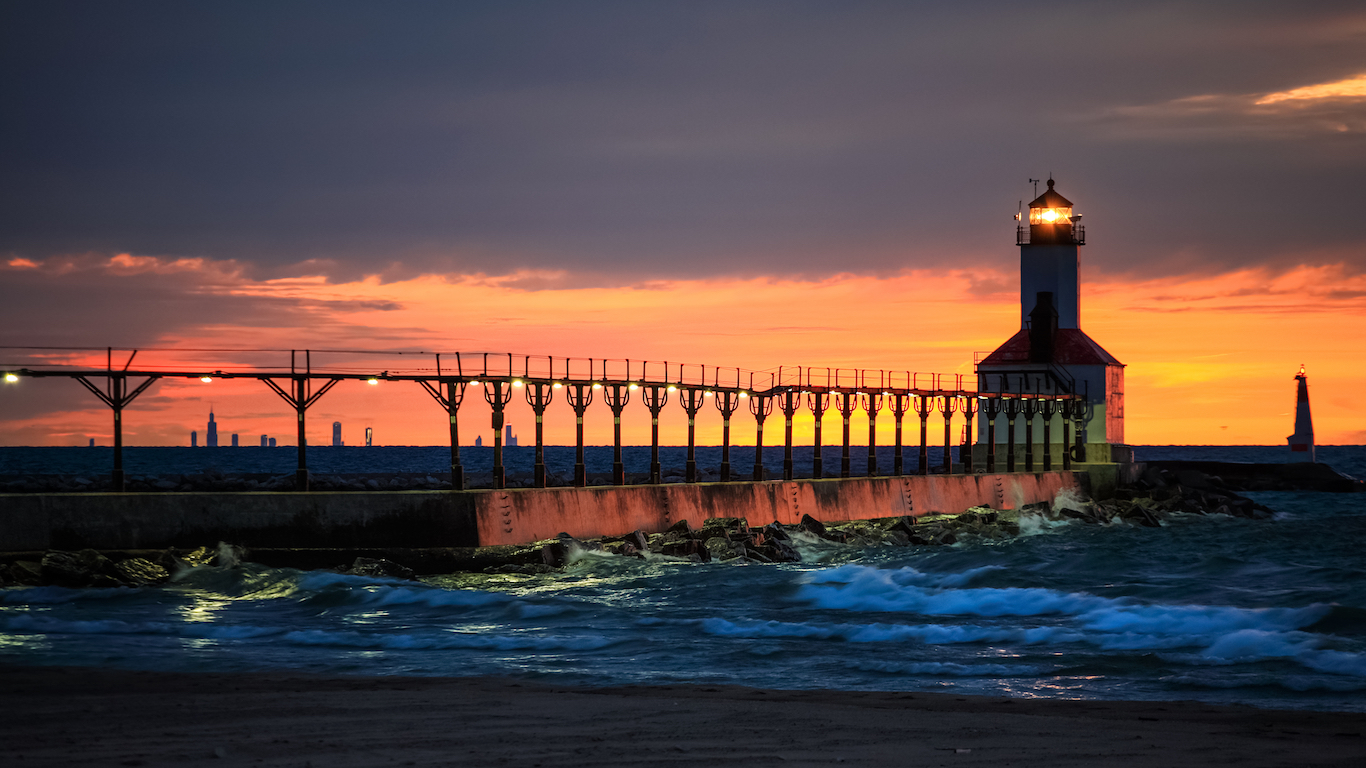 Michigan City’s women are more likely than the metro area’s male population to have a bachelor’s degree. Unfortunately, the 20.3% share of women with a college degree, while greater than the 15.1% share among men, is nevertheless far below the national share of 30.9% of women with at least a bachelor’s degree. Even with this advantage in college education, women still tend to earn far less than men in Michigan City. The median annual earnings for male workers is $47,562, over $12,000, or more than 35%, higher than the typical income for a female metro area worker. 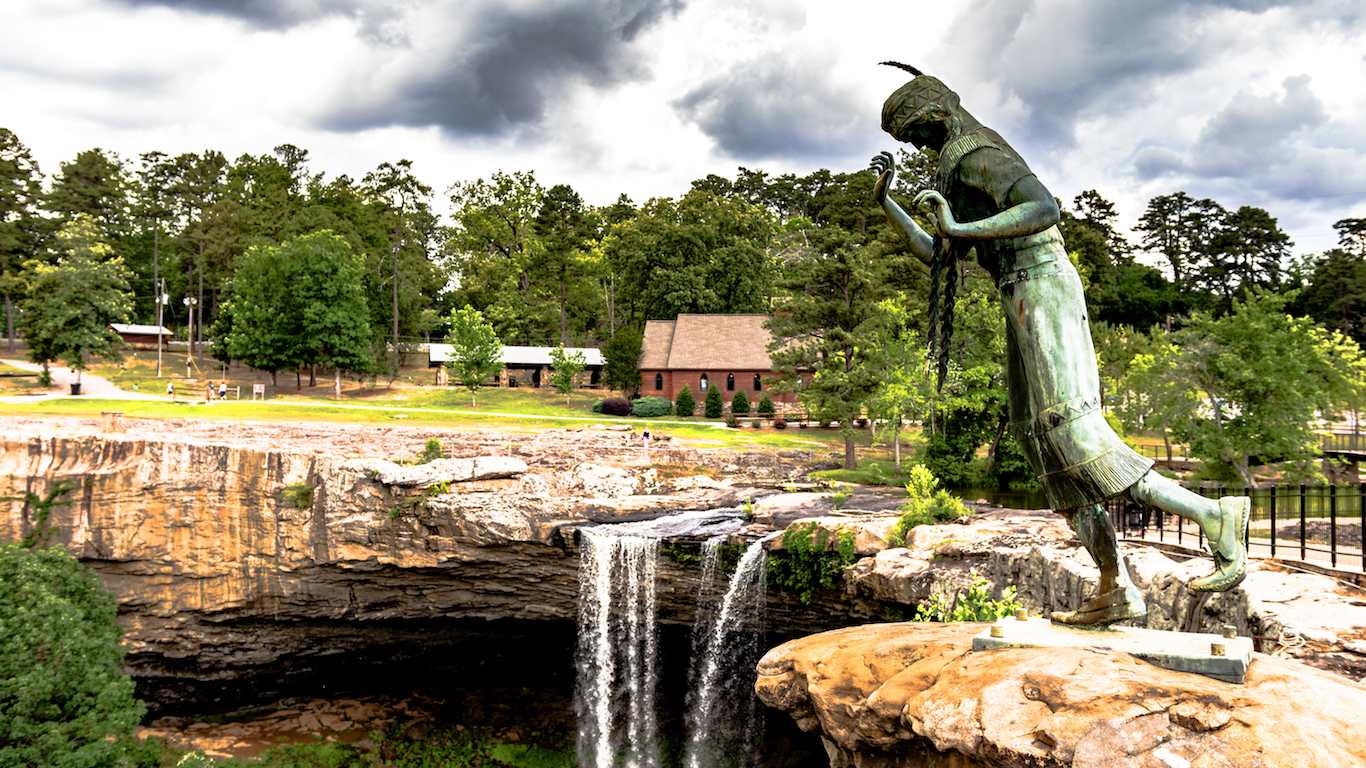 Based on a range of measures related to education, health, and income, Gadsden, Alabama is the worst metro area in the country for women. Life expectancy among the Gadsden female population is only 75.3 years — well below the 80.8 year life expectancy among women nationwide. At 11.8 infant deaths for every 1,000 live births, the area’s infant mortality rate is also higher than in all but three other metro areas.

Higher levels of educational attainment are linked to better jobs, higher incomes, stronger social connections, and healthier lives. In Gadsden, only 16.9% of women have a bachelor’s degree, a little more than half the corresponding national rate of 30.9%.