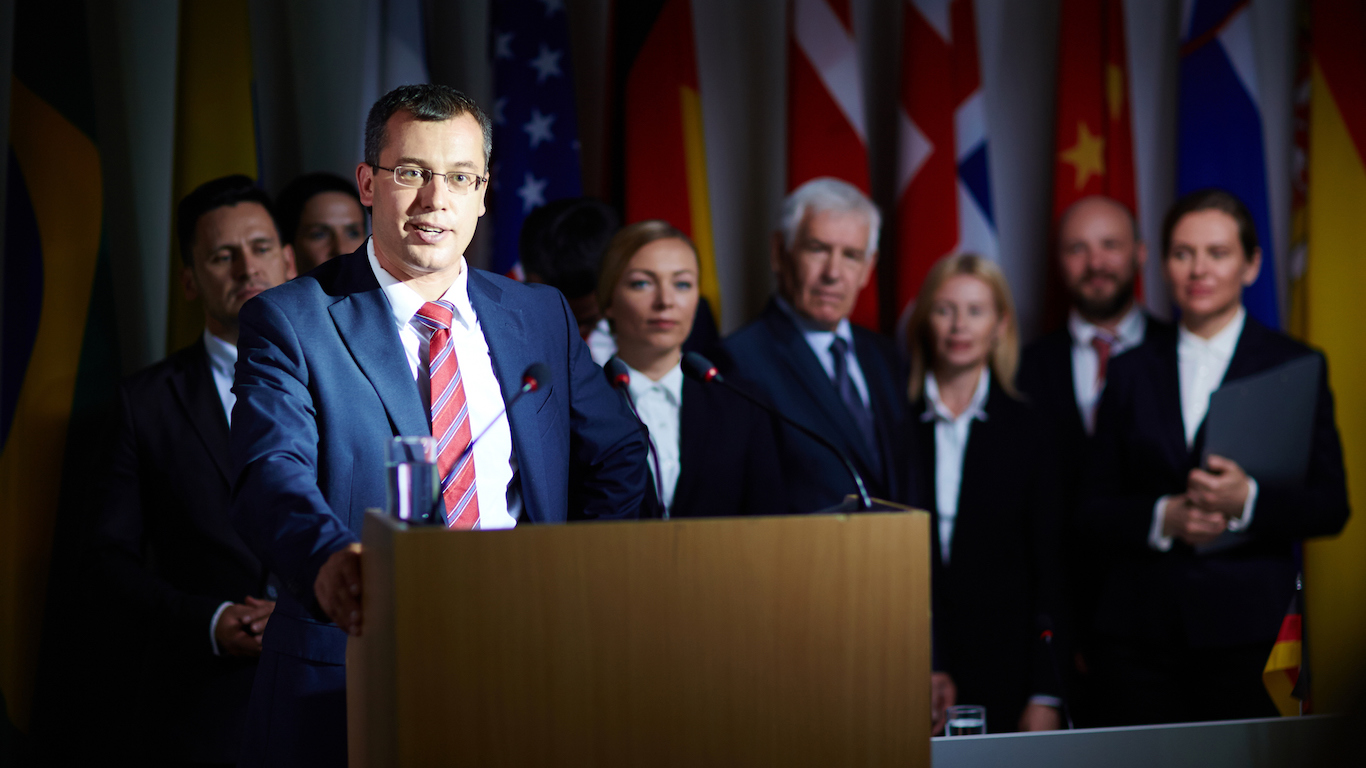 Still, the amount of money flowing into political action committees, or PACs, as well as super PACs, and other political organizations is increasing rapidly. Total spending by political interests — not including official party spending — hit nearly $1.4 billion compared to only $143.7 million in the 2008 presidential election year. Additionally, while political nonprofit organizations — or “dark money,” so called as they do not have to disclose their donors — were virtually non-existent in 2007, they accounted for over $5.6 million in political spending in 2016. Such groups will only likely continue to grow, as political nonprofit spending is projected to approach $14.0 million in 2018. 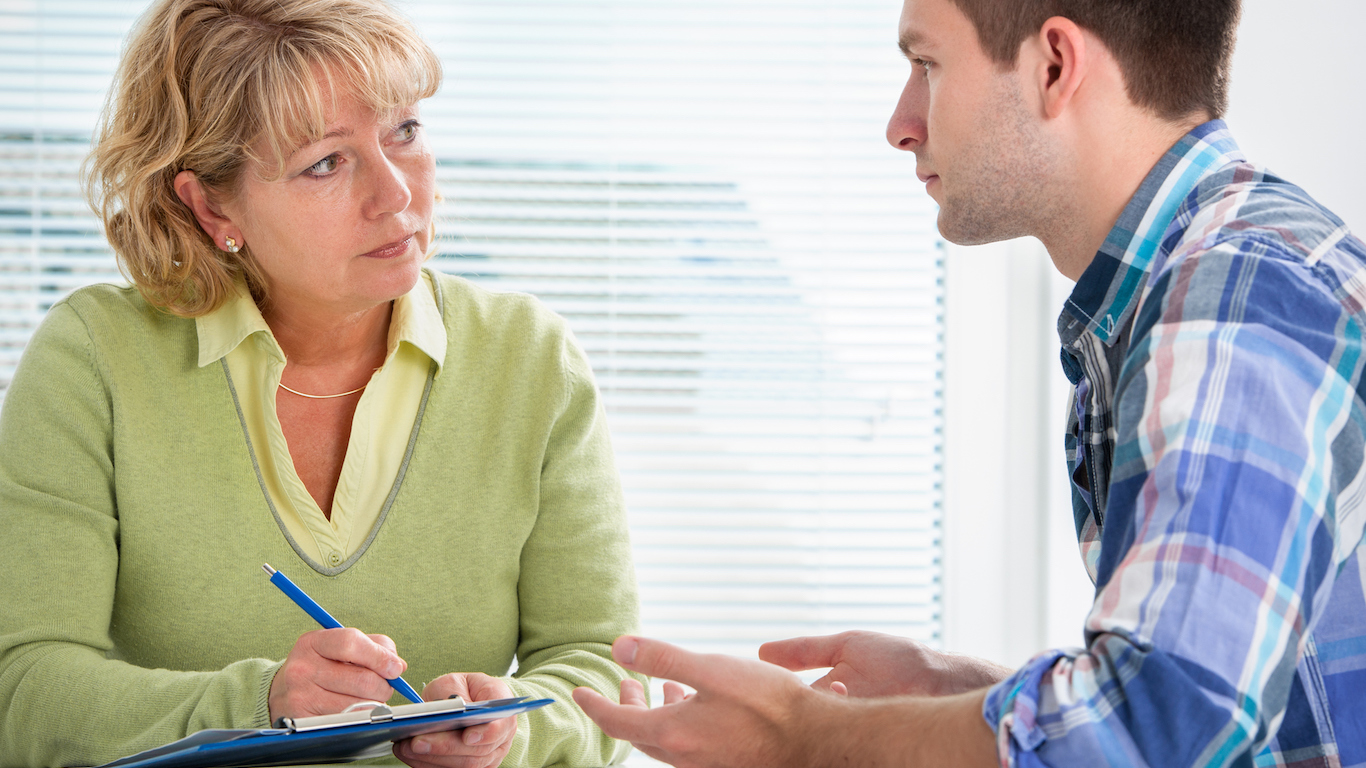 The educational support services industry consists of jobs that support educational institutions and systems but are not involved in student instruction. Such jobs include testing service providers, guidance counselors, consultants, and school bus attendants. In the past decade, the number of Americans working in these jobs has jumped from about 95,700 to 166,200, a 74% spike. Industry growth has been fueled by rising student enrollment and an increased number of high school graduates. At 21.2%, the 10 year wage growth in industry jobs is outpacing the 20.6% wage growth across all industries. 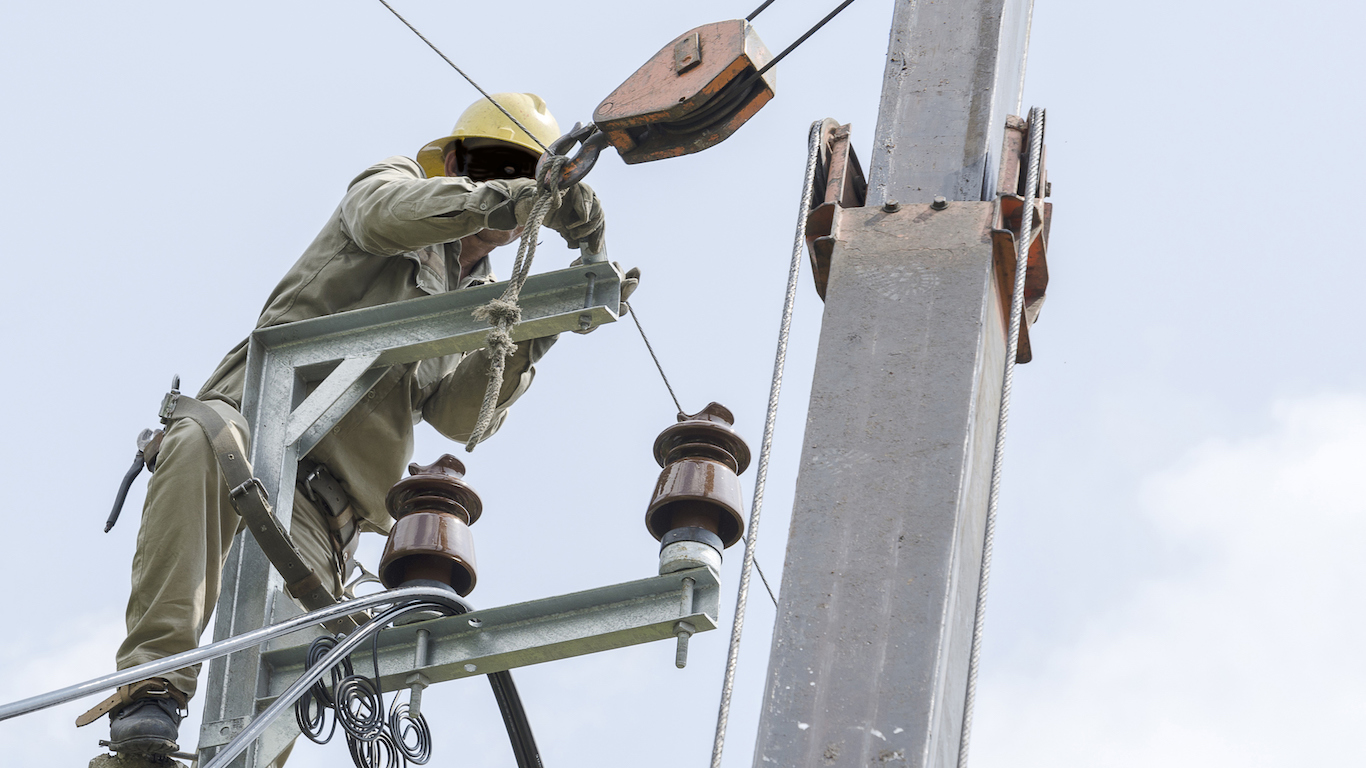 The all other professional and technical services industry consists of a range of disparate jobs. Such jobs include non-real estate appraisal services, business brokerage services, commodity inspection, handwriting analysis, and pipeline inspection. Boosted in large part by the post-recession recovery, employment among the assortment of these jobs increased by 84.3% in the past decade — a larger increase than in all but a dozen other U.S. industries. 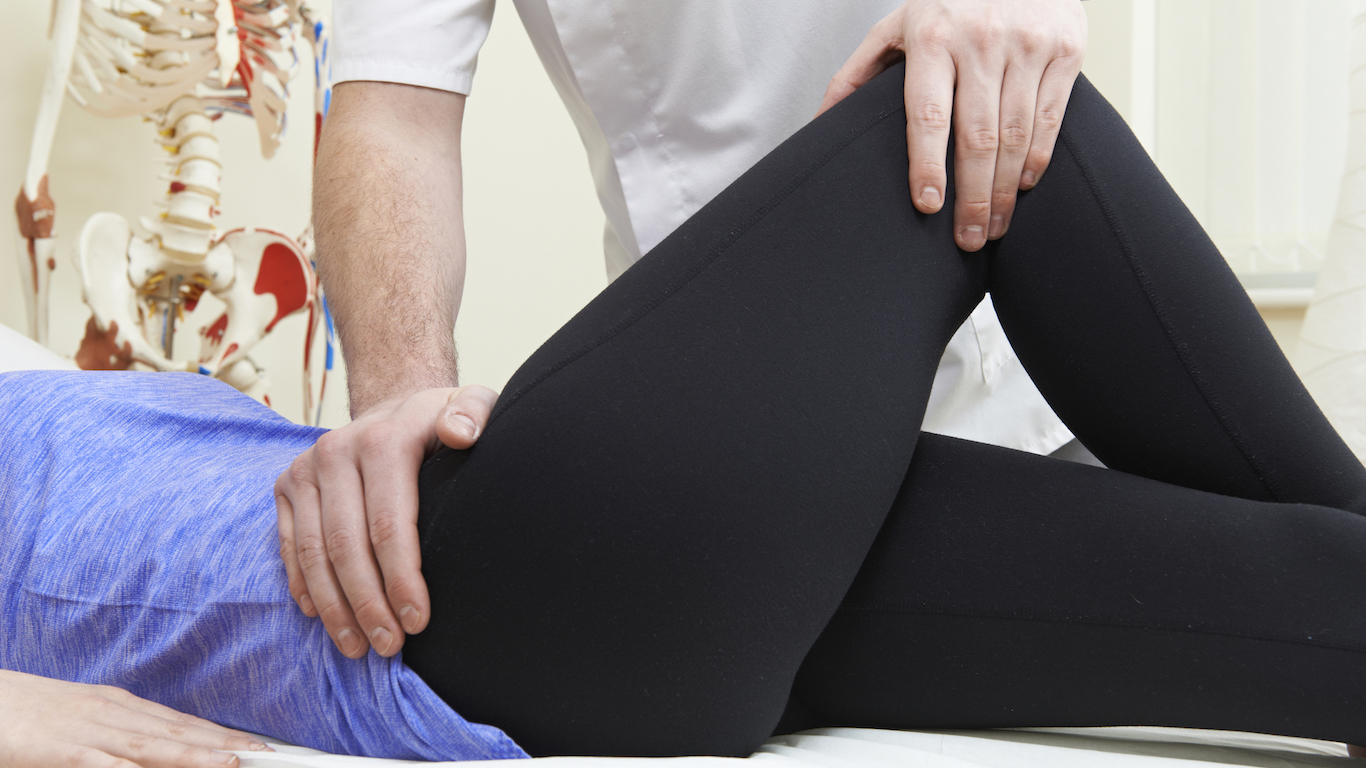 Increased health insurance coverage due to the Affordable Care Act and subsequent Medicaid expansion, in addition to the aging population, have been a boon for jobs in the health care sector. One of the industries adding the most jobs as a result of these trends is the other outpatient care centers classification. The industry includes any outpatient center — general or specialized — with the exception of family planning, mental health, or substance abuse centers. Examples include kidney dialysis centers and freestanding ambulatory emergency centers. In the past decade, the number of such facilities operating in the United States rose by 82.3%. The number of Americans staffing them increased commensurately by 86.1%. 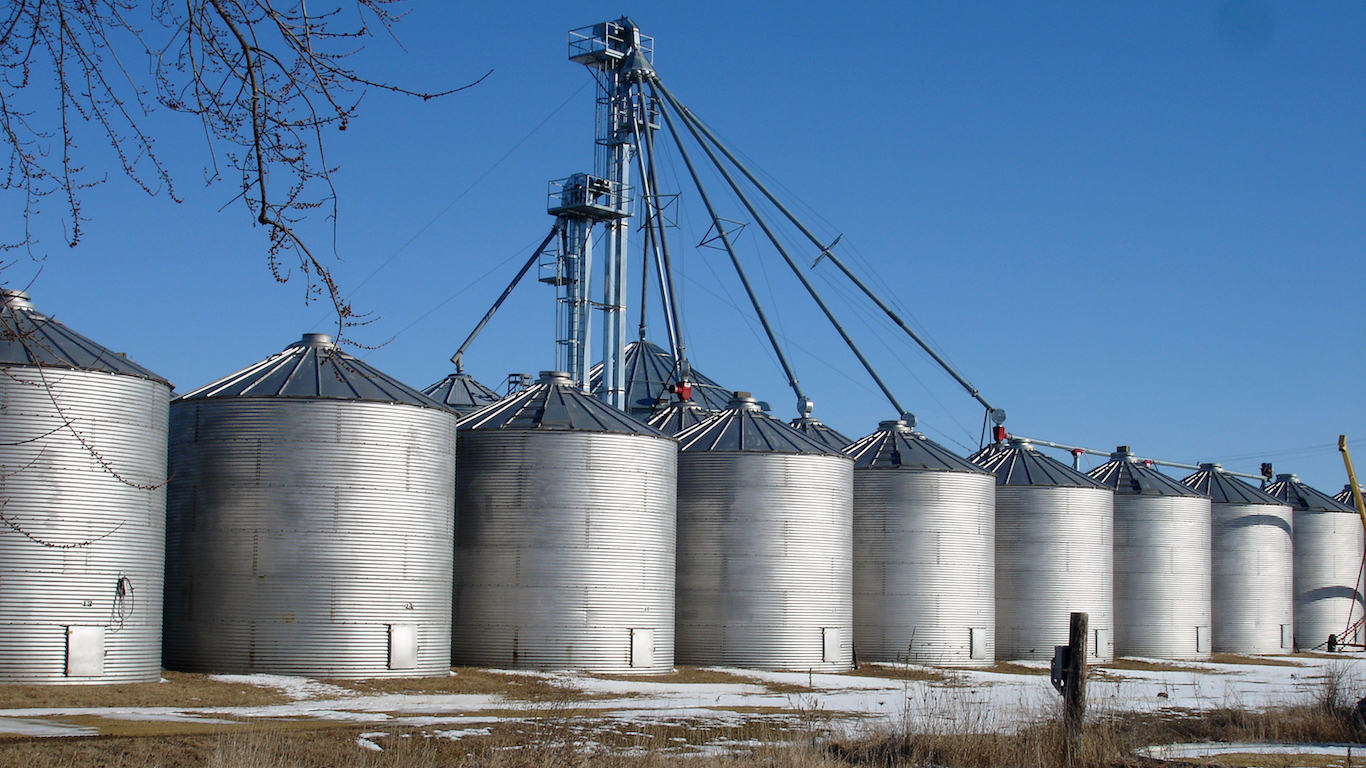