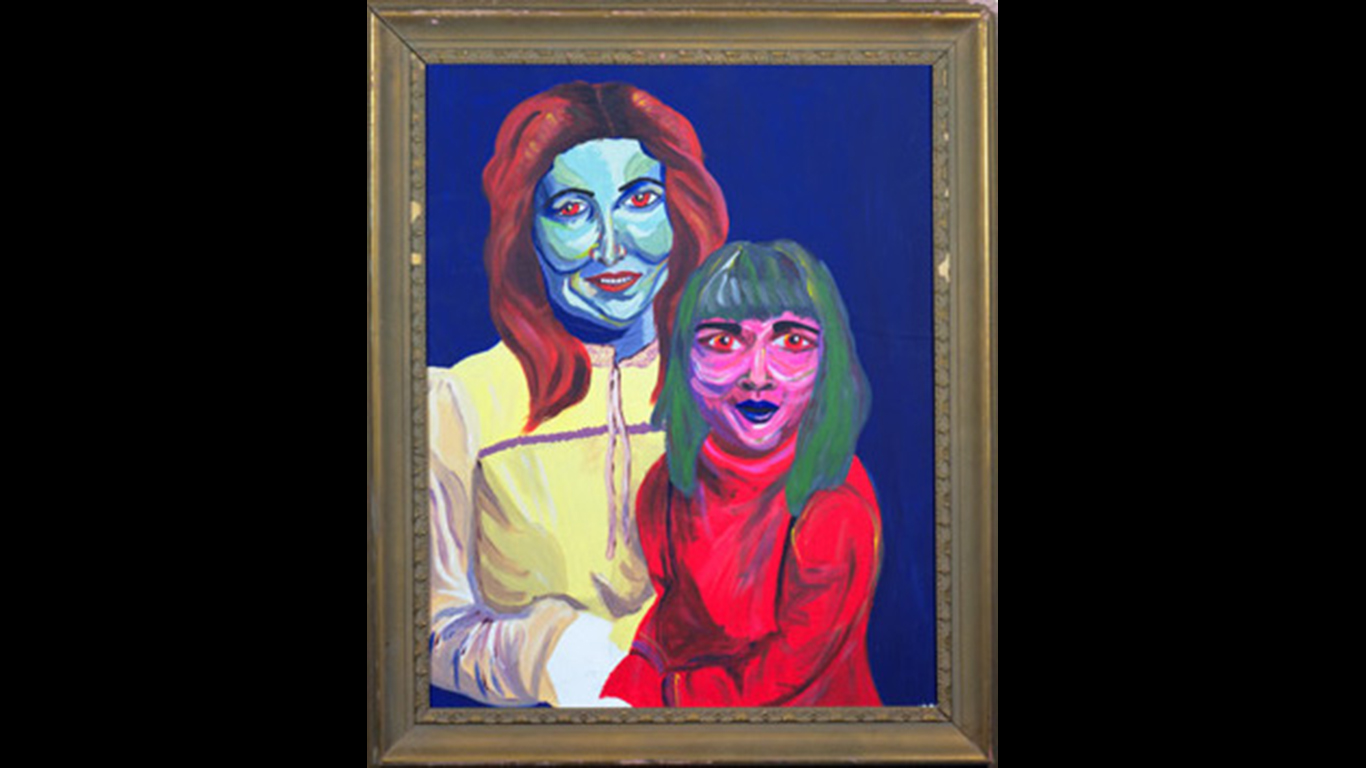 One man’s trash becomes an art fancier’s dream. Antique dealer Scott Wilson started the collection after showing a painting he had recovered from the trash to some friends, who then suggested the idea. The pieces in the Museum of Bad Art range, according to the museum’s website, “the work of talented artists that have gone awry to works of exuberant, although crude, execution by artists barely in control of the brush.” 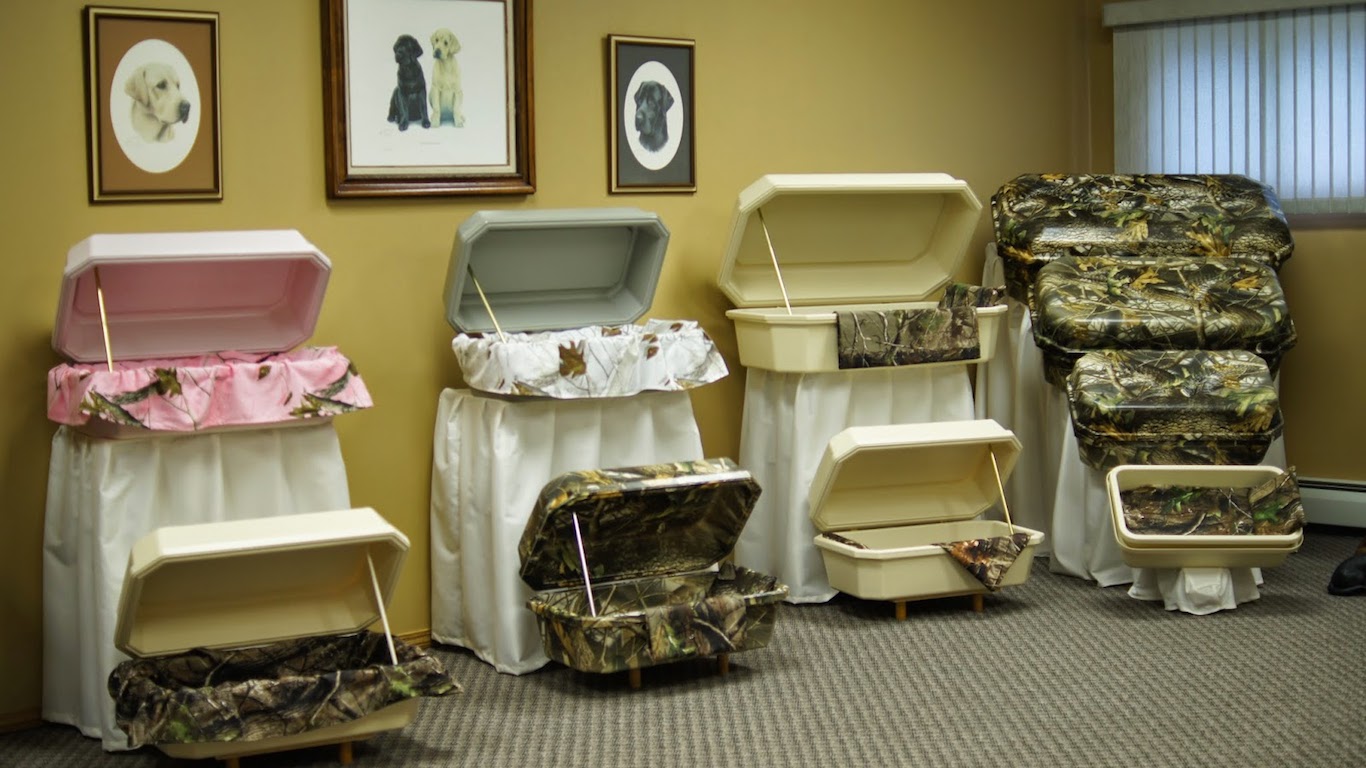 The tour at Pet Casket Factory starts in a showroom, where a complete pet funeral seems to be in progress — with casket, floral arrangements, candles, and velvet paintings of mournful, large-eyed puppies. It concludes at the model pet cemetery outside. And there’s a brass plaque on the crematorium: “If Christ would have had a little dog, it would have followed Him to the Cross.” 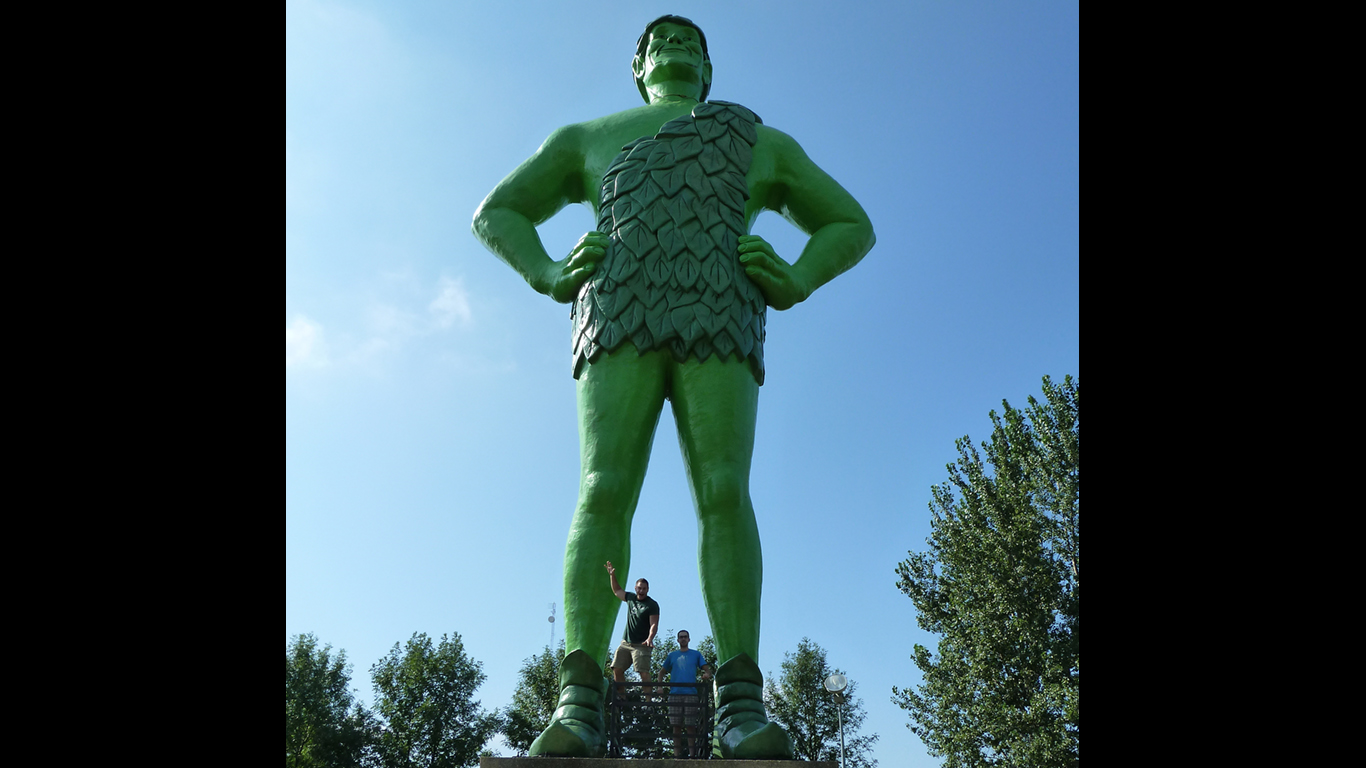 The 55.5-foot Jolly Green Giant statue grew out of a local radio station owner’s “Welcome Travelers” program. As he interviewed people who passed through town, he gave them Green Giant vegetables (canned in a local factory) at the end of each show. The guests would sometimes ask, “Where’s the Green Giant?” An idea and a monument were born. 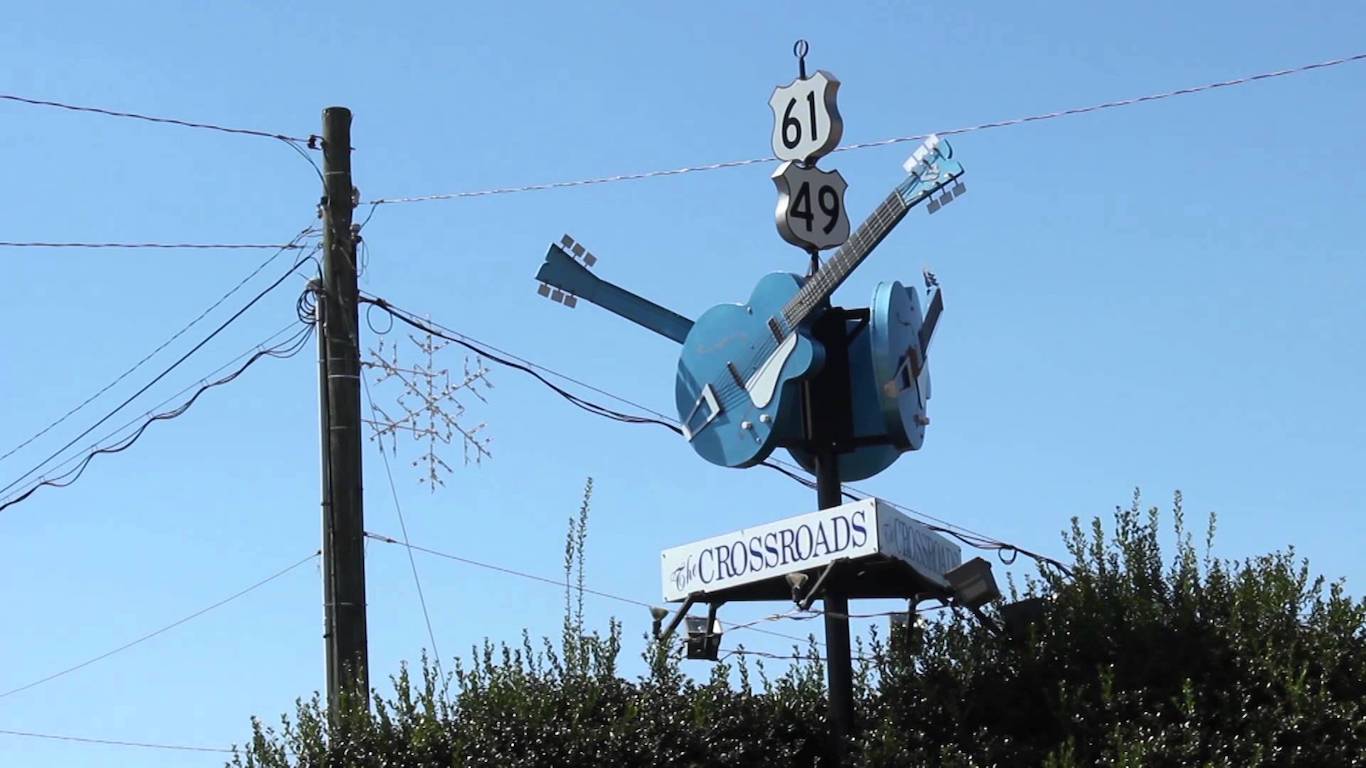 If you’re a blues fan, you might be familiar with the legend of blues icon Robert Johnson selling his soul to Satan at this crossroads in Clarksdale, Mississippi. Legend aside, this busy intersection is hard to miss thanks to a signpost with giant guitars sitting atop. Nearby, learn more about Johnson at the Rock ‘n Roll and Blues Heritage Museum. 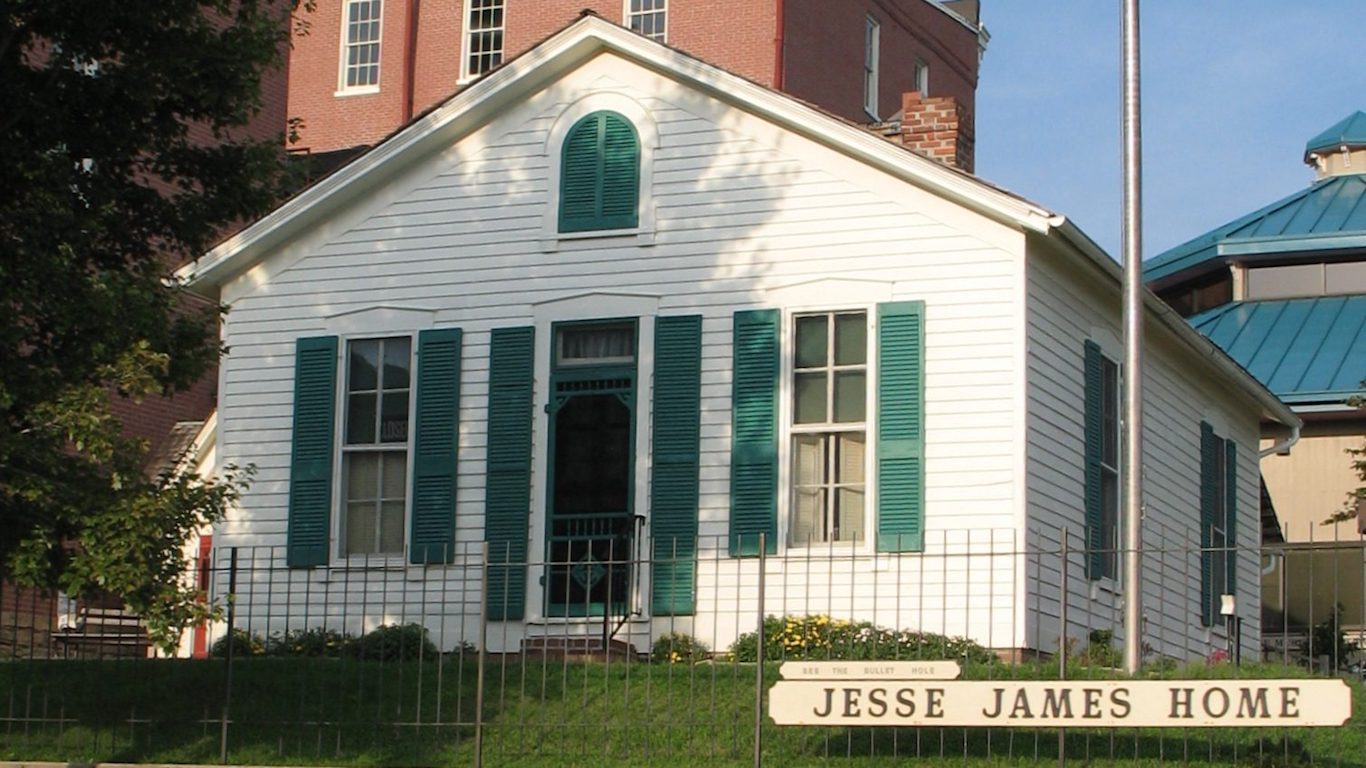 In the Jesse James Home Museum you can see the infamous bullet hole in the interior wall made after Robert Ford pulled out his .44 caliber Smith & Wesson pistol and shot the legendary outlaw behind his right ear on April 3, 1882. After James’s body was exhumed in 1995, it was determined that the bullet that killed him never left his body.