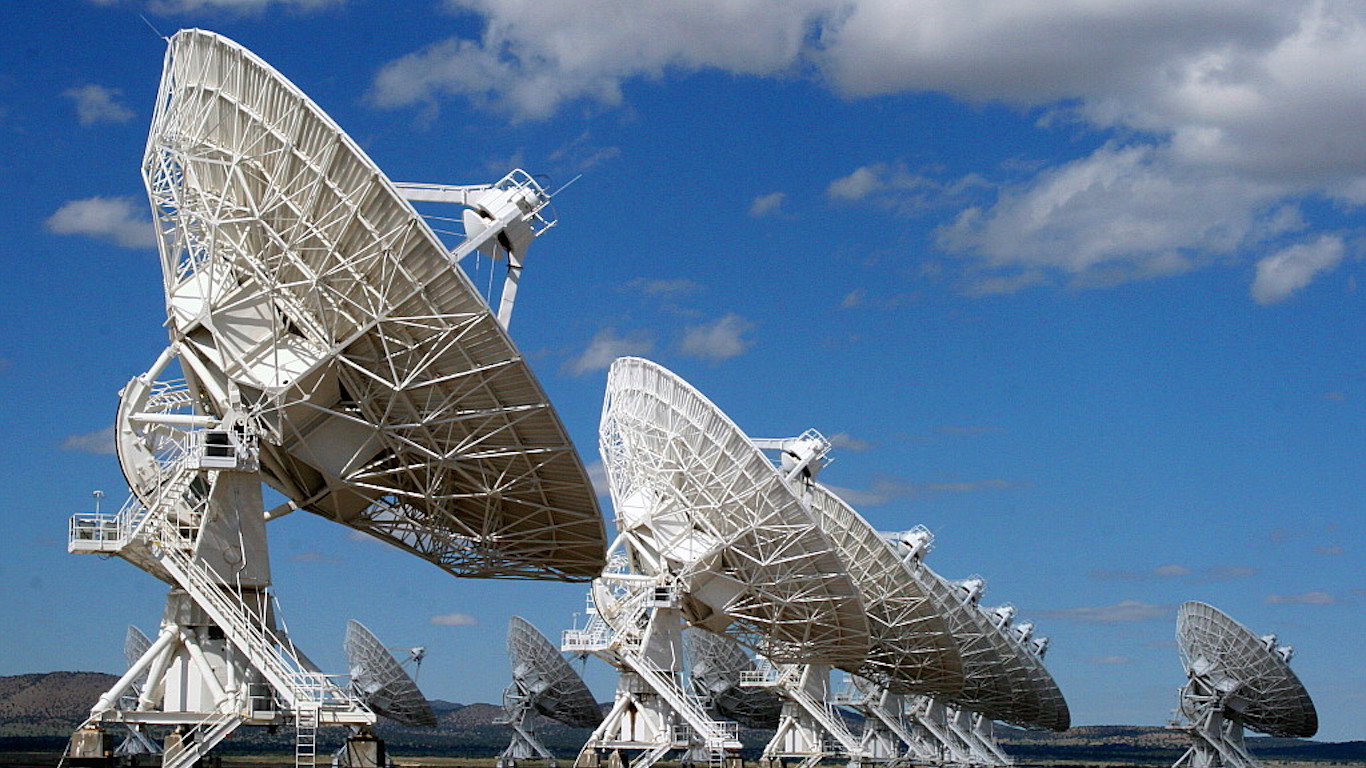 You probably don’t know its name, but you’ve see it in movies such as “Contact,” and “Independence Day.” The Karl G. Jansky Very Large Array consists of 27 25-meter radio telescopes deployed in a Y-shaped array. Astronomers have used the VLA to observe black holes and protoplanetary disks around young stars. 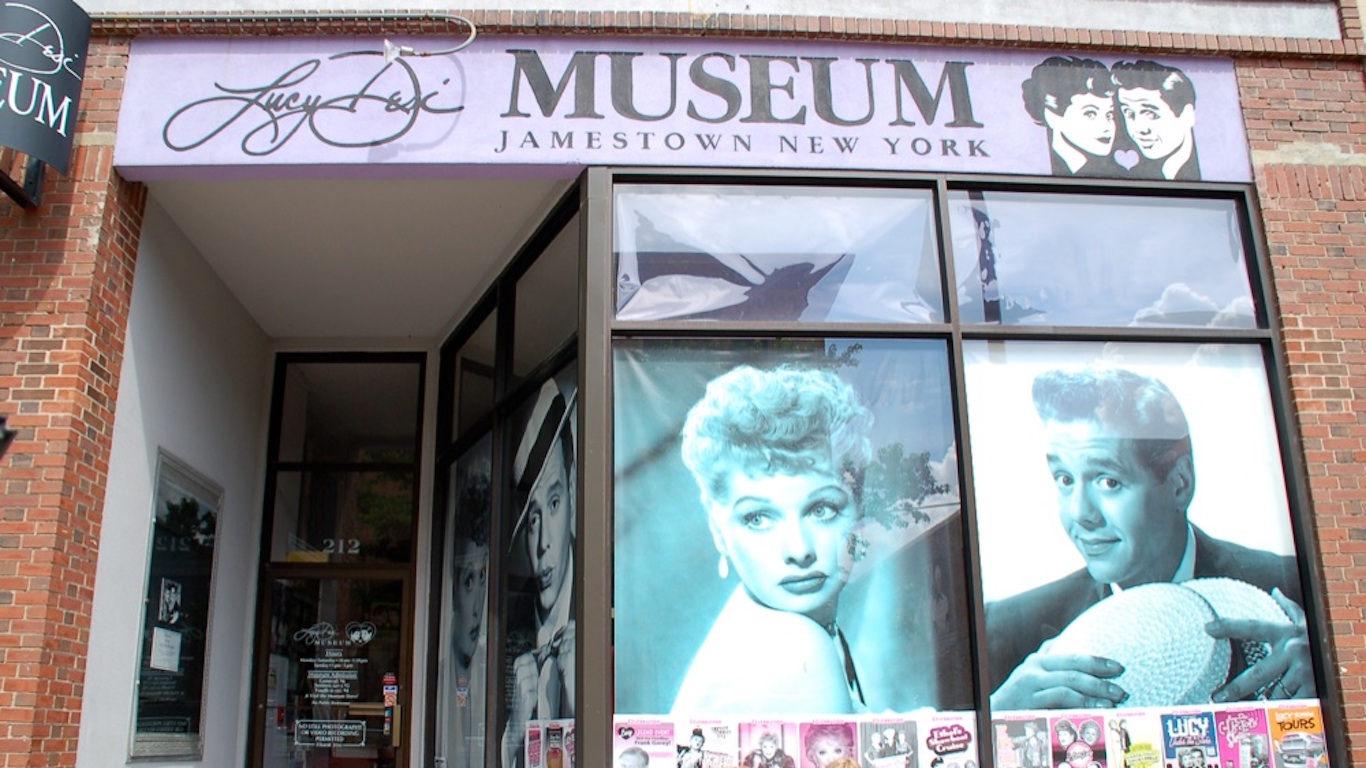 Once known as the Furniture Capital of the World, Jamestown is most proud of its best-known daughter, Lucille Ball. There’s a lot to love here, including meticulous recreations of the “I Love Lucy” sets used for Lucy and Ricky’s apartments in New York and Hollywood. 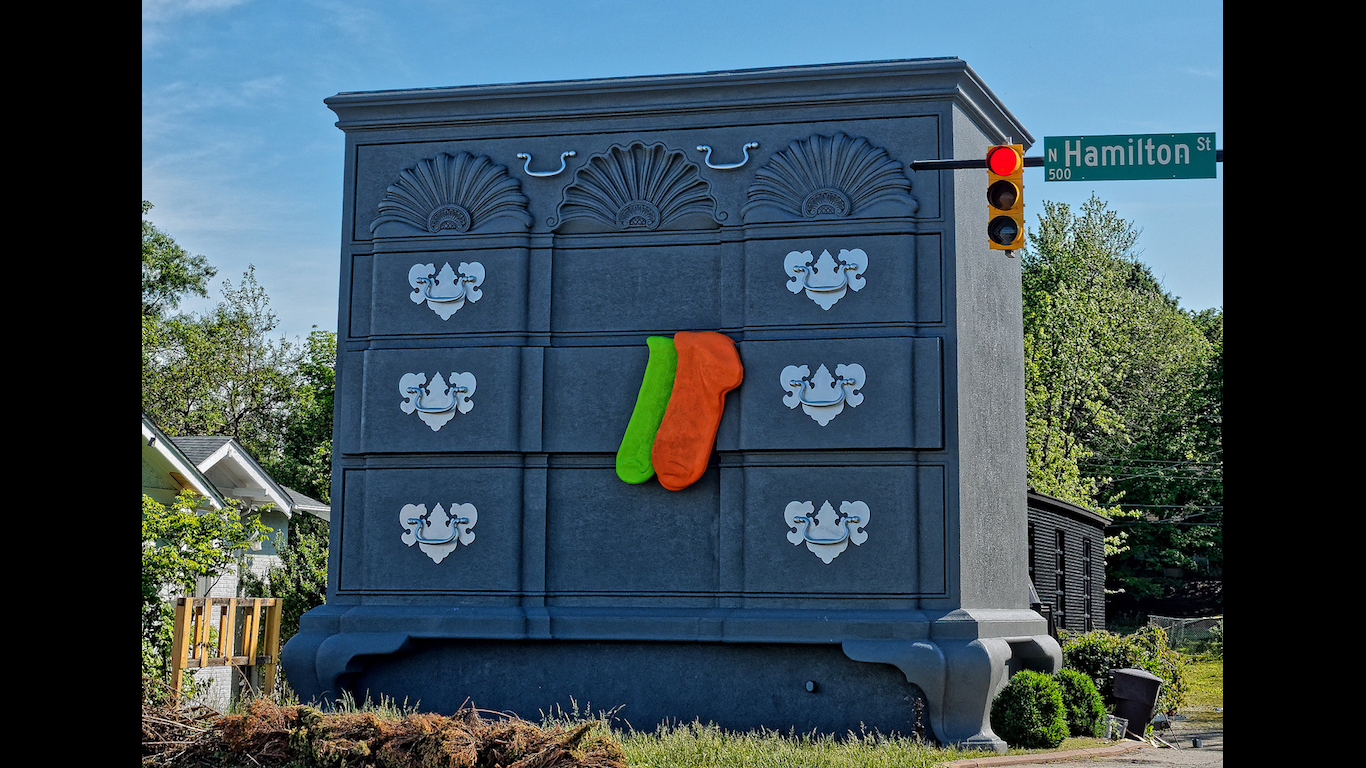 The World’s Largest Chest of Drawers is 38 feet high and was built to call attention to High Point as the Furniture Capital of the World The original chest was a 20-foot tall building-with-knobs and served as the local bureau of information. In 1996, it was completely renovated and converted into a 38-foot tall Goddard-Townsend block front chest. 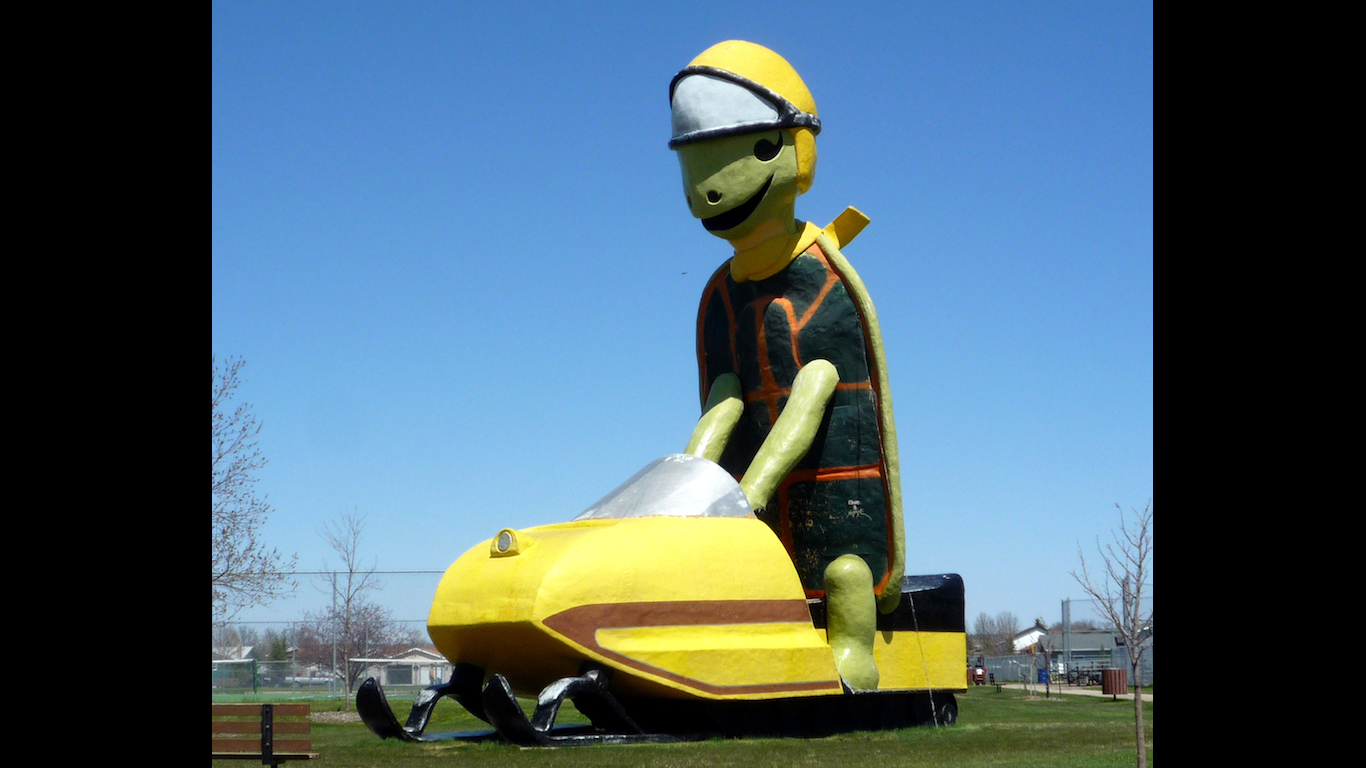 Turtles and winter are not a combo that comes to mind — certainly not a snowmobile-riding turtle. But the 30-foot tall Tommy the Turtle is the largest turtle of its kind in the world and straddles the largest snowmobile in the world (34 feet long) while guarding the entrance to Bottineau’s municipal tennis courts. He’s meant to be a symbol for the nearby Turtle Mountains. 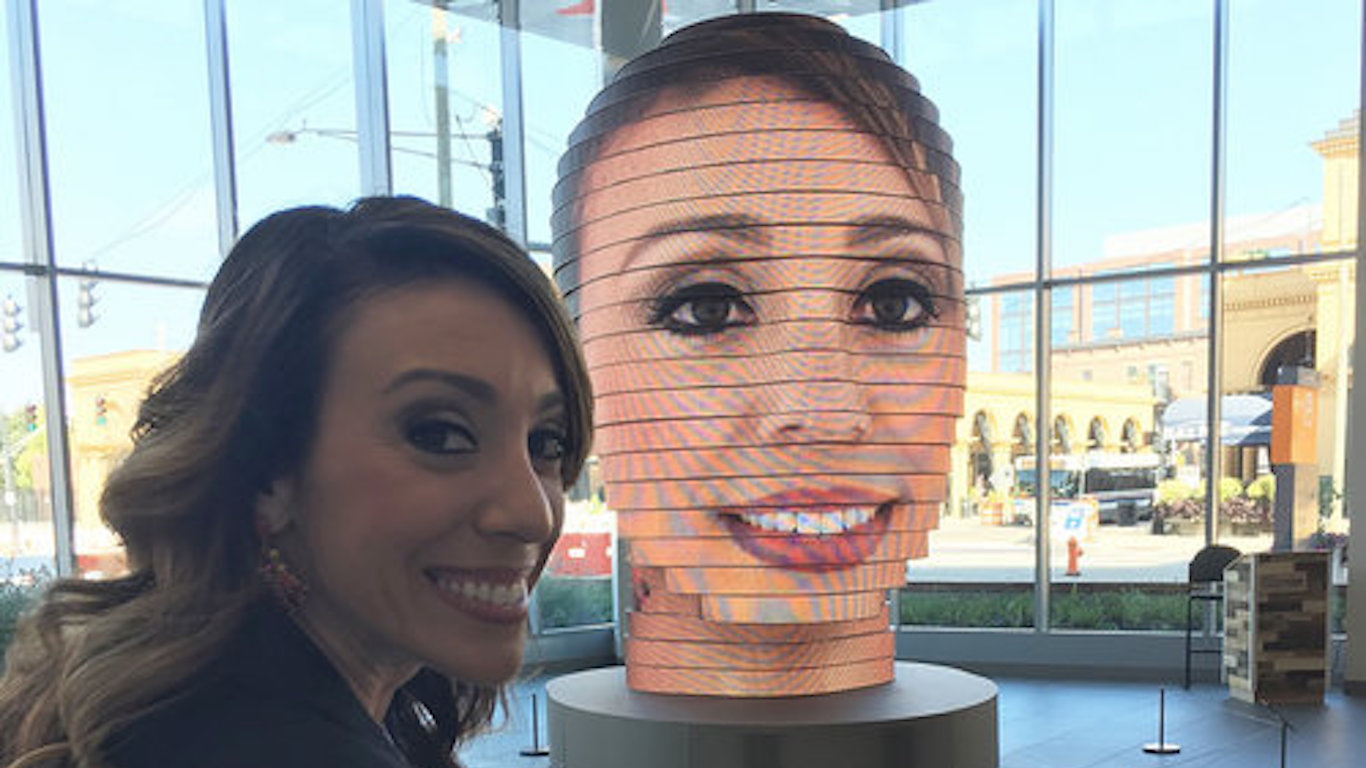 It may be the ultimate headshot. The new exhibit, the As We Are exhibit, contains a photo booth capable of taking 3-D pictures. The pictures are then displayed on a construct of a head made from ribbons of ultrabright LED screens. The head is 14 feet high, weighs more than three tons, and displays the faces of everyday people 17 times larger than life.