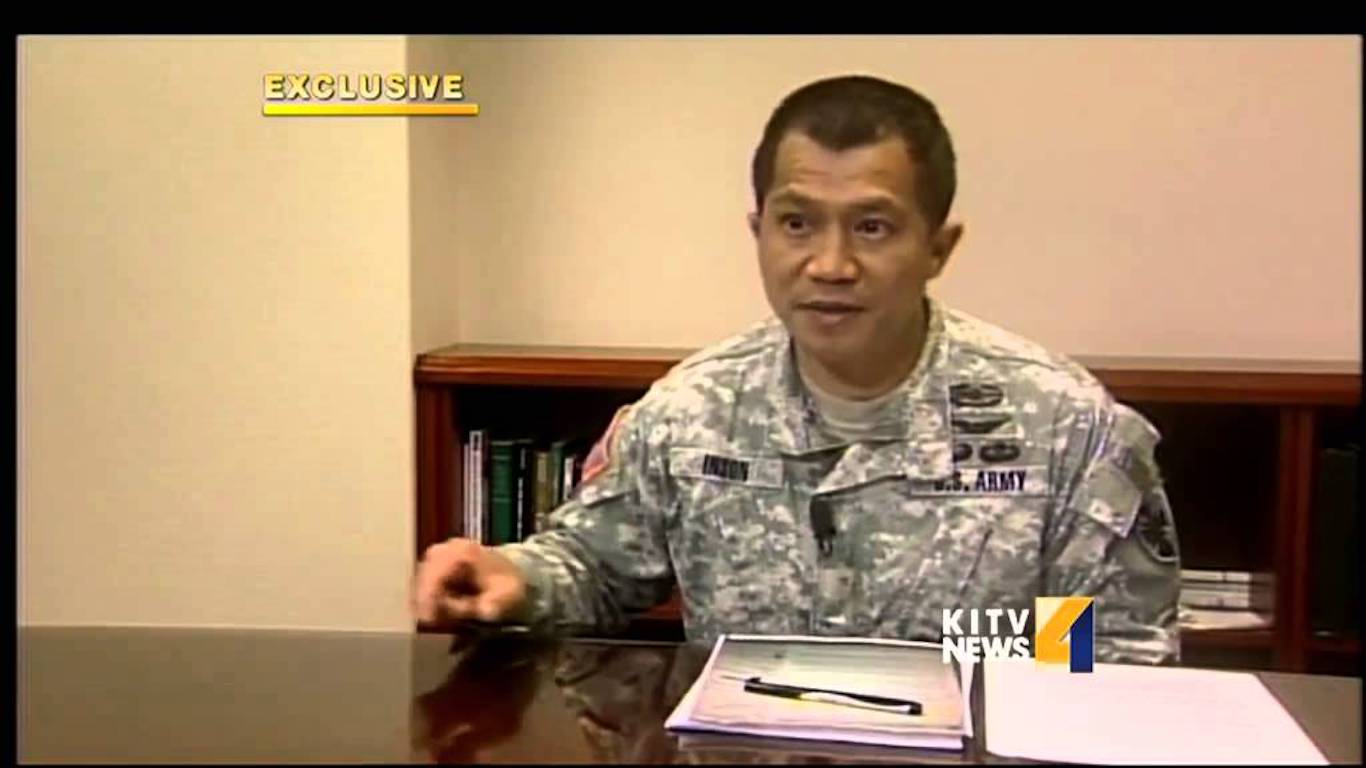 Maj. Seivirak Inson, a U.S. Army intelligence officer stationed in Honolulu, was found guilty of illegally possessing and passing classified national defense information. Military prosecutors said Inson tried to pass along secrets about the Cambodian military gathered by the U.S. to people connected with the Cambodian government between 2009 and 2012. A military jury sentenced Inson to 10 years in prison. 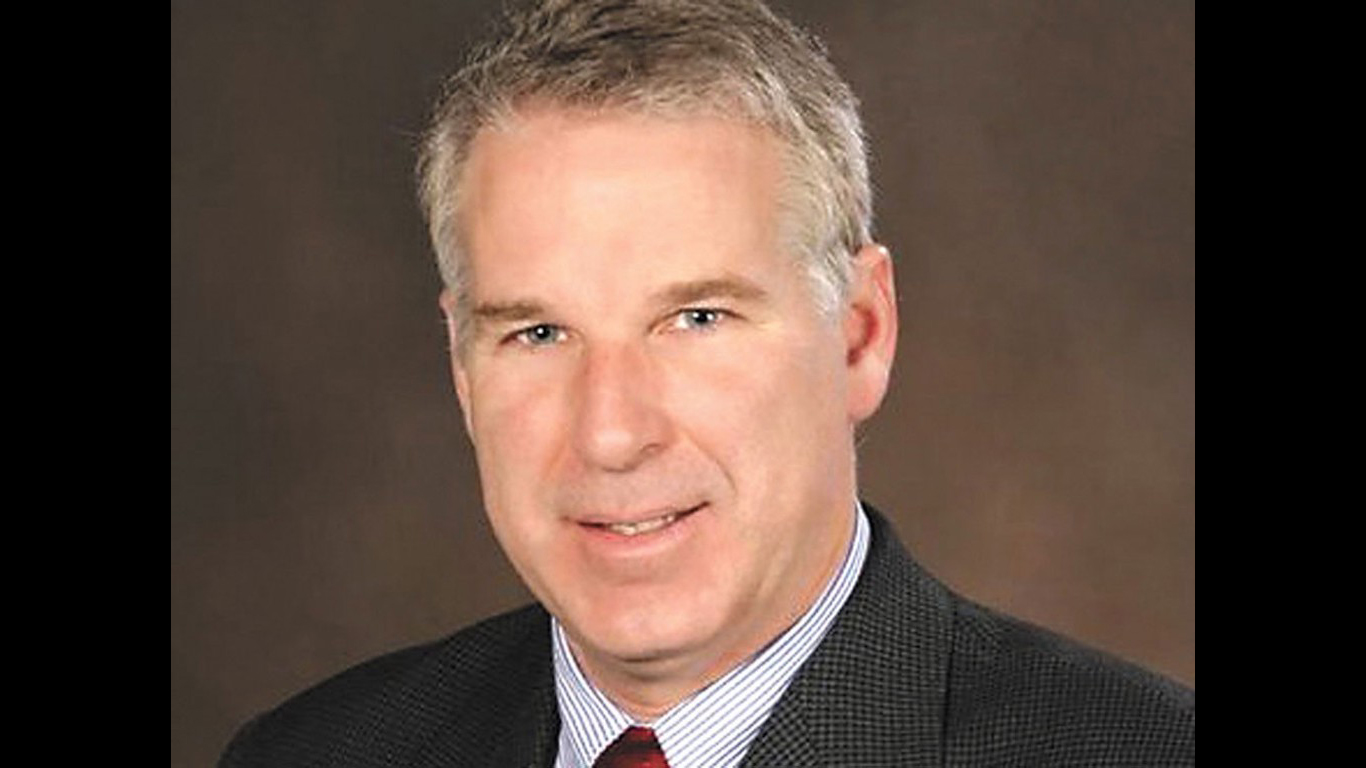 Like a lot of people, Idaho state Rep. Phil Hart didn’t like to pay taxes. He challenged the constitutionality of federal taxes by refusing to pay them, beginning in 1996. Eventually he owed more than $600,000 in state and federal taxes. The Republican legislator’s defiance didn’t stop there. Hart also took timber from land owned by the state to build a home because he believed he was entitled to it as a citizen. After losing his challenge on the constitutionality of federal taxation, the feds eventually sold the property to pay for taxes he owed the government. Hart was thwarted in his bid for a fifth term when he lost a primary in 2012. 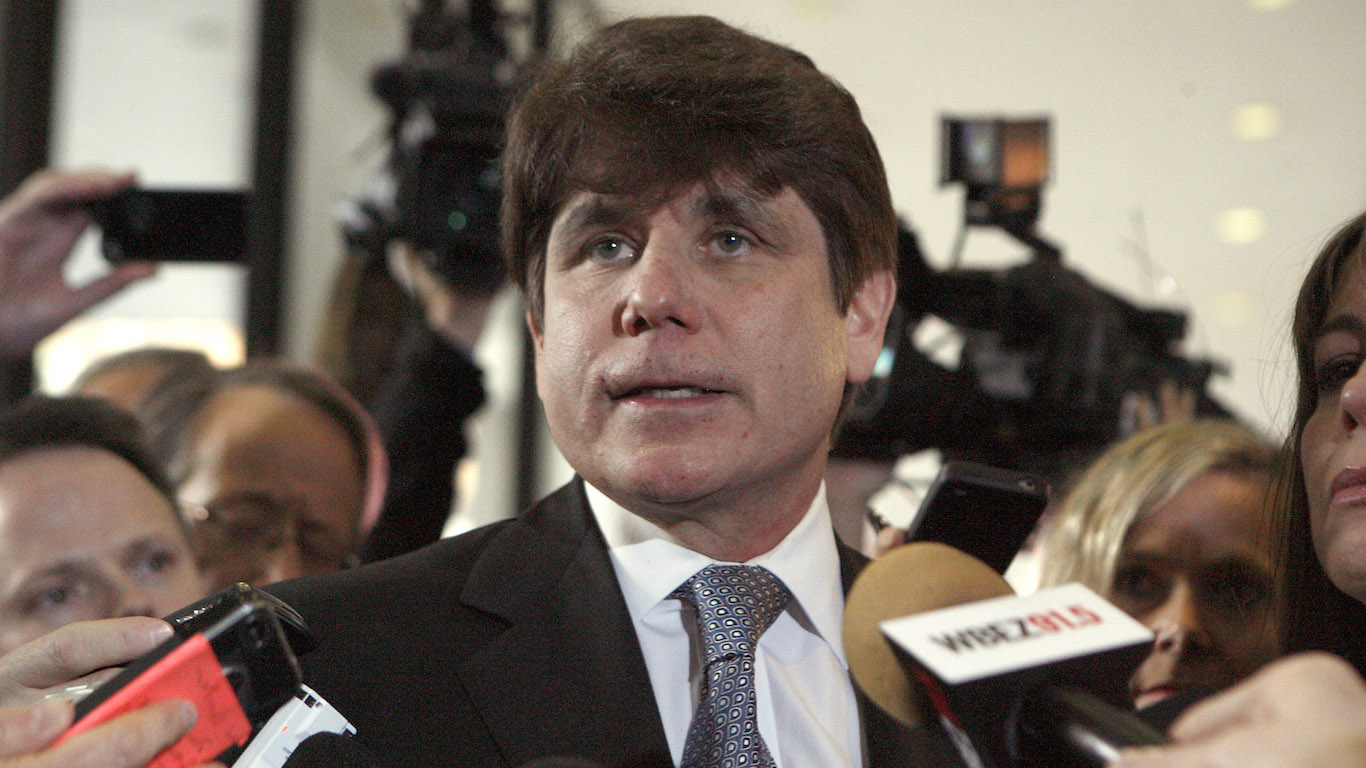 Rod Blagojevich was found guilty of misusing his powers as governor of Illinois, most famously for trying to sell the Senate seat left vacant after Barack Obama was elected president in 2008. Blagojevich sought to have his 14-year prison sentence reduced in 2016. However, prosecutors did not relent, saying he had not shown remorse for his actions. Blagojevich is serving a 14-year prison term until 2024. 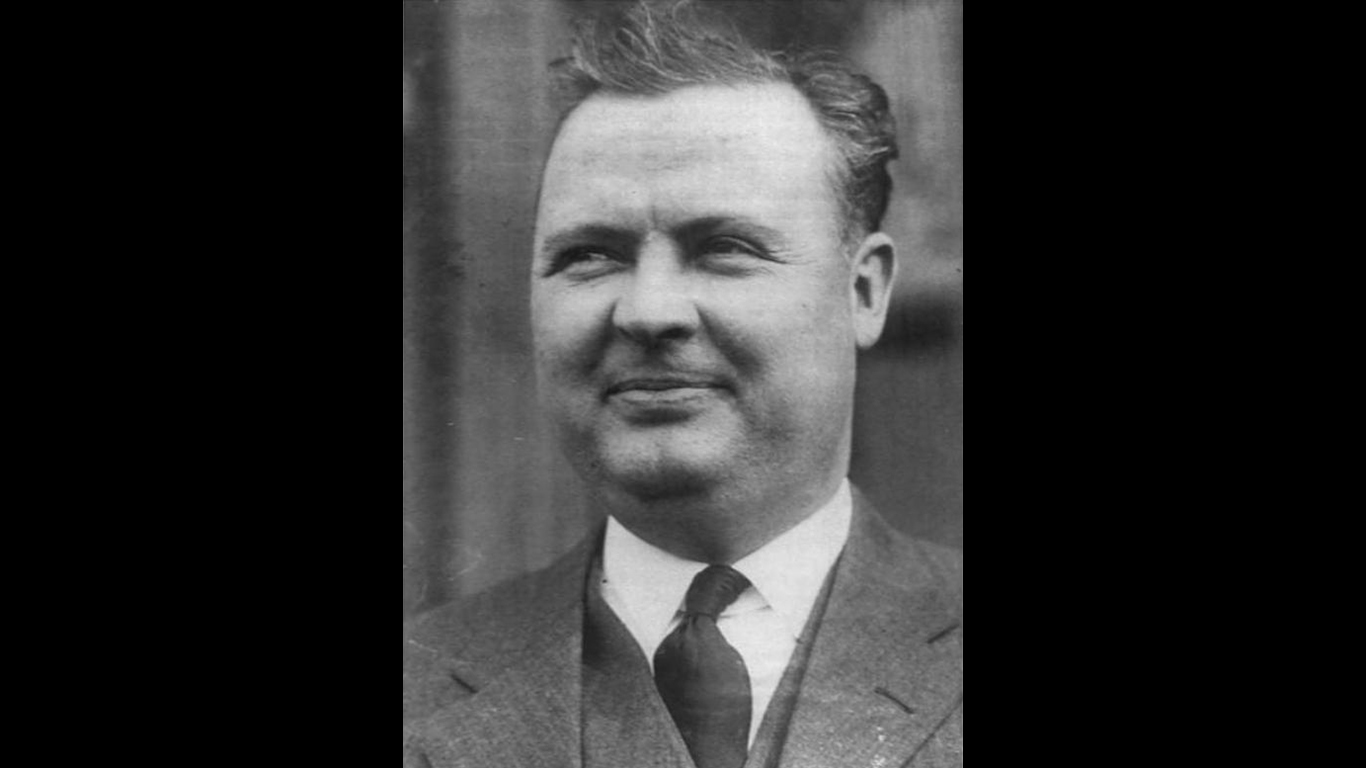 Indiana powerbroker D.C. Stephenson was charged with rape and murder in a sensational case in 1925. Stephenson was hoping Gov. Ed Jackson, whom he had helped elect, would grant him a pardon after he was convicted of second-degree murder of a woman who worked for the governor. When Stephenson didn’t get the pardon, he went public with his relationships with Jackson and other politicians. This led to the downfall of Jackson as well as Indianapolis Mayor John Duvall. 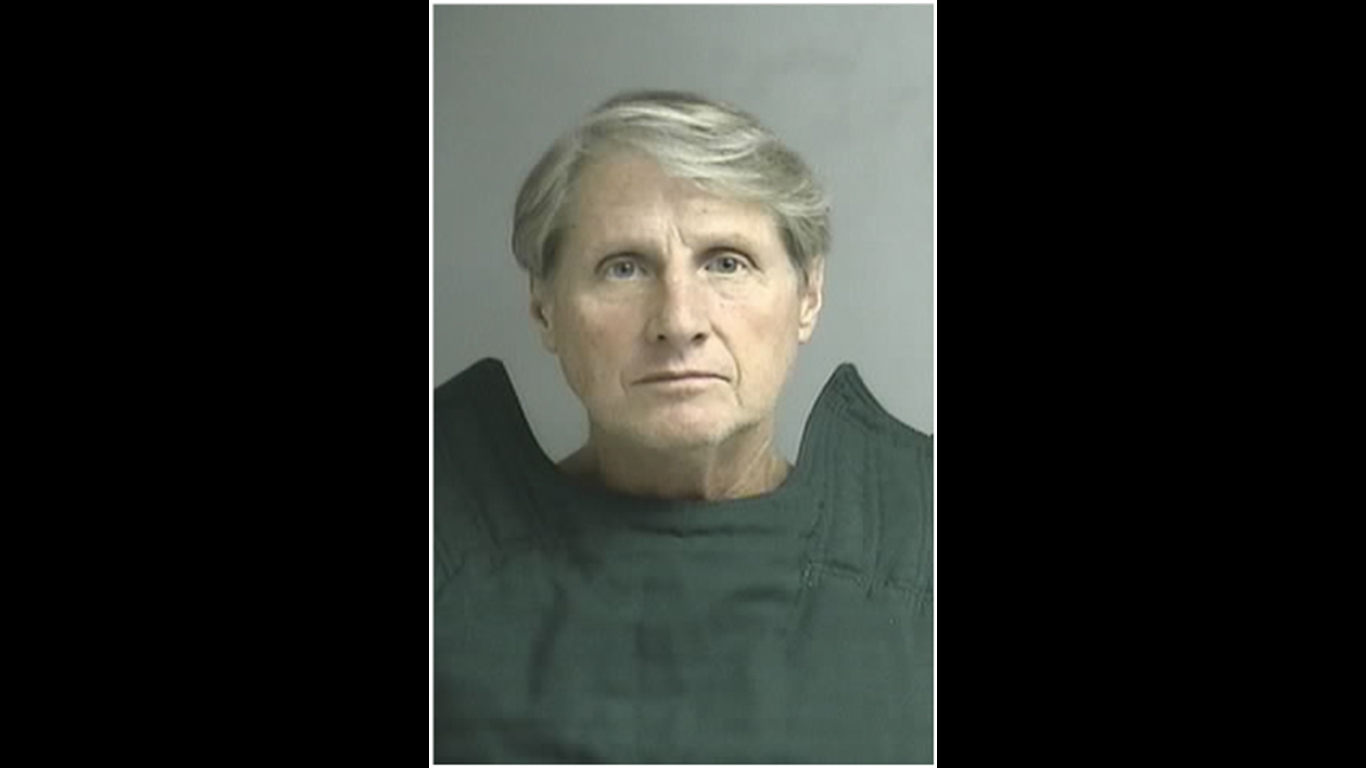 Russell Wasendorf, the former chief executive of Peregrine Financial Group in Cedar Falls, received a 50-year jail term for embezzling $215 million from 13,000 clients. The 50-year term was the maximum allowed under the law. Wasendorf tried to commit suicide the previous July. In his suicide note, he confessed to using client funds to keep his firm solvent, and he also blamed regulators for causing his business to fail.