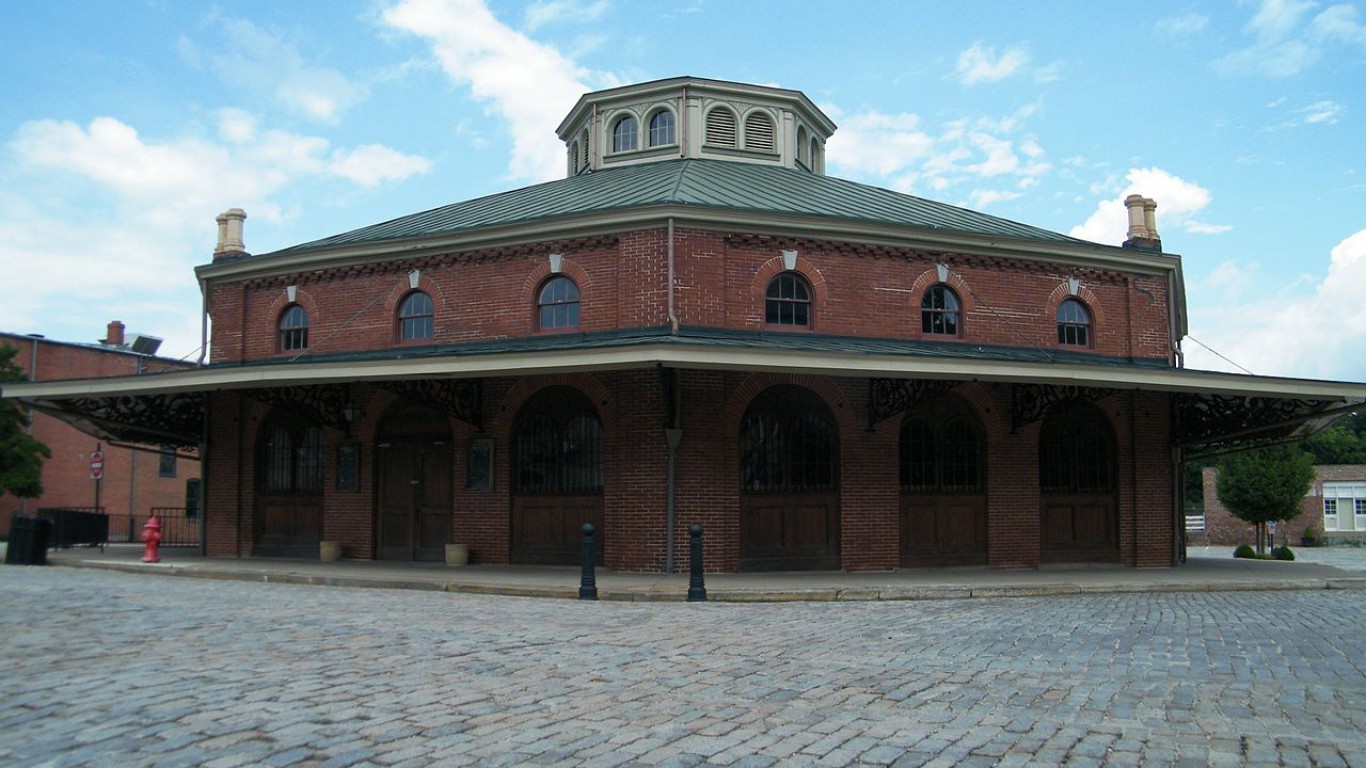 The independent city of Petersburg is the least healthy county or county equivalent in Virginia. An estimated 45.3% of area adults are obese, by far the largest share in the state and the fifth largest share nationwide. Sedentary lifestyles are a risk factor for obesity, and an estimated 27.0% of adults in Petersburg City get no exercise outside of work, a far greater share than the 22.3% of adults in Virginia and the 23.0% of adults nationwide.

Obesity can lead to a number of serious and often deadly diseases and conditions including stroke, cancer, and heart disease, and the area’s high obesity rate may partly explain its high premature death rate. There are 765 deaths before age 75 for every 100,000 Petersburg City residents a year, more than double the statewide premature death rate. 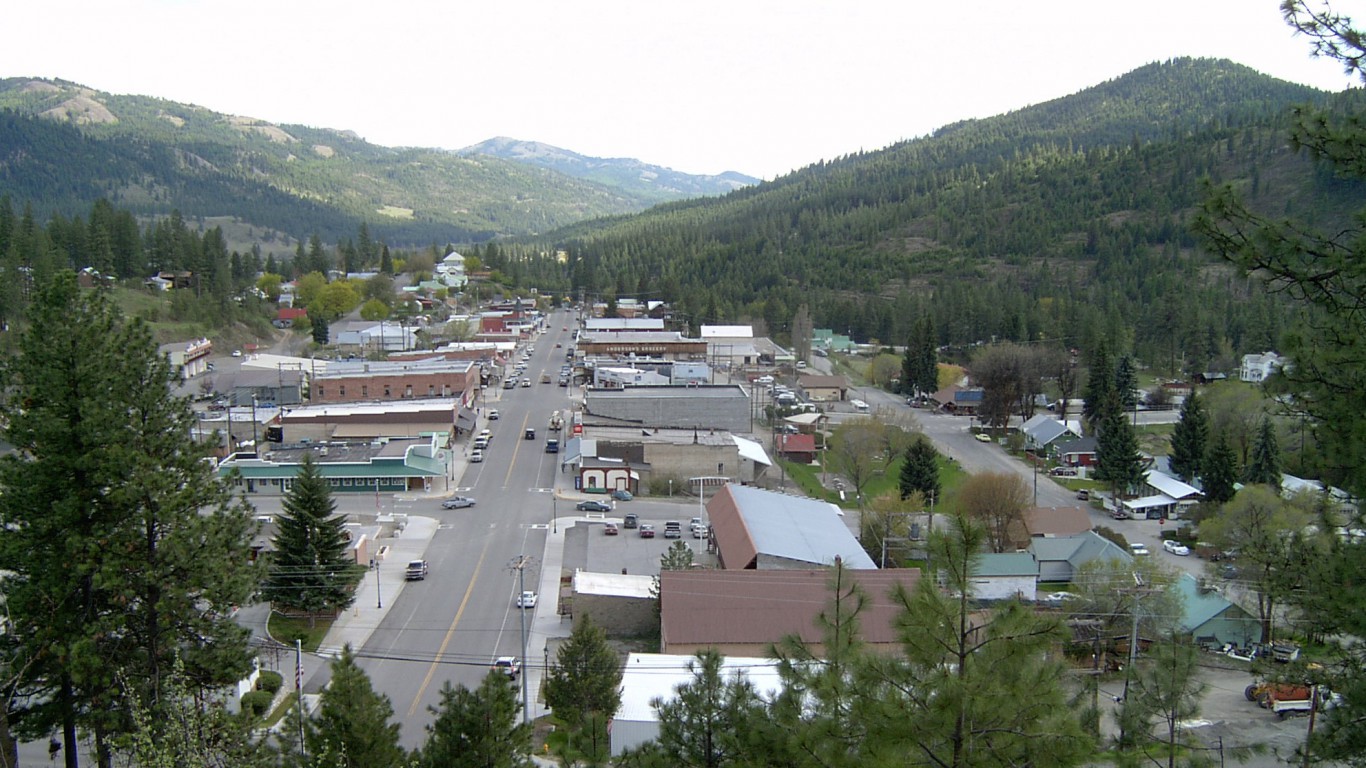 Adults in Ferry County spend an average of nearly an entire day more per month in poor mental or physical health than the typical adult across Washington as a whole.

Americans with health insurance coverage are more likely to make regular doctor visits and receive preventative care and treatment. In Ferry County, 11.9% of the population is uninsured, compared to 11.0% of Americans and 7.6% of Washingtonians. Most Americans receive health coverage through their employer, and a better job market might serve to improve coverage — and health outcomes — in Ferry County. An estimated 10.8% of the area’s workers are unemployed, more than double the 4.9% U.S. unemployment rate and well above the 5.4% state jobless rate. 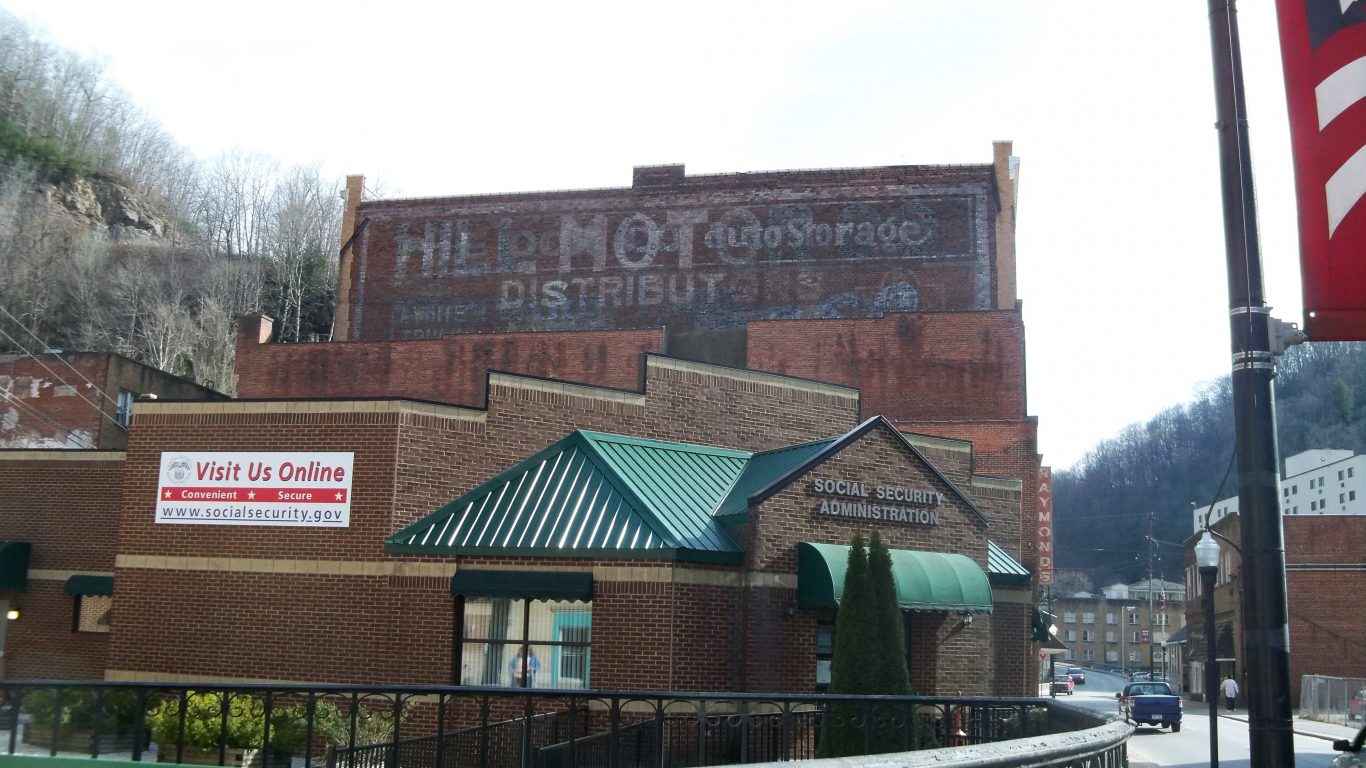 McDowell County is the least healthy county in West Virginia and one of the least healthy counties in the United States. Adults in McDowell County spend an average of nearly six days every month in poor mental health, the most time of any U.S. county, and 6.4 days feeling in poor physically unhealthy, the third most. Being overweight can strain mental and physical health, and 44.6% of county adults are obese, well above the 35.5% state and 28.0% U.S. obesity rates — and the eighth highest of any county in the country.

Poor health outcomes are often the product of unhealthy behaviors, and adults in McDowell County are more likely to smoke and less likely to exercise than adults in both West Virginia and the U.S. as a whole. 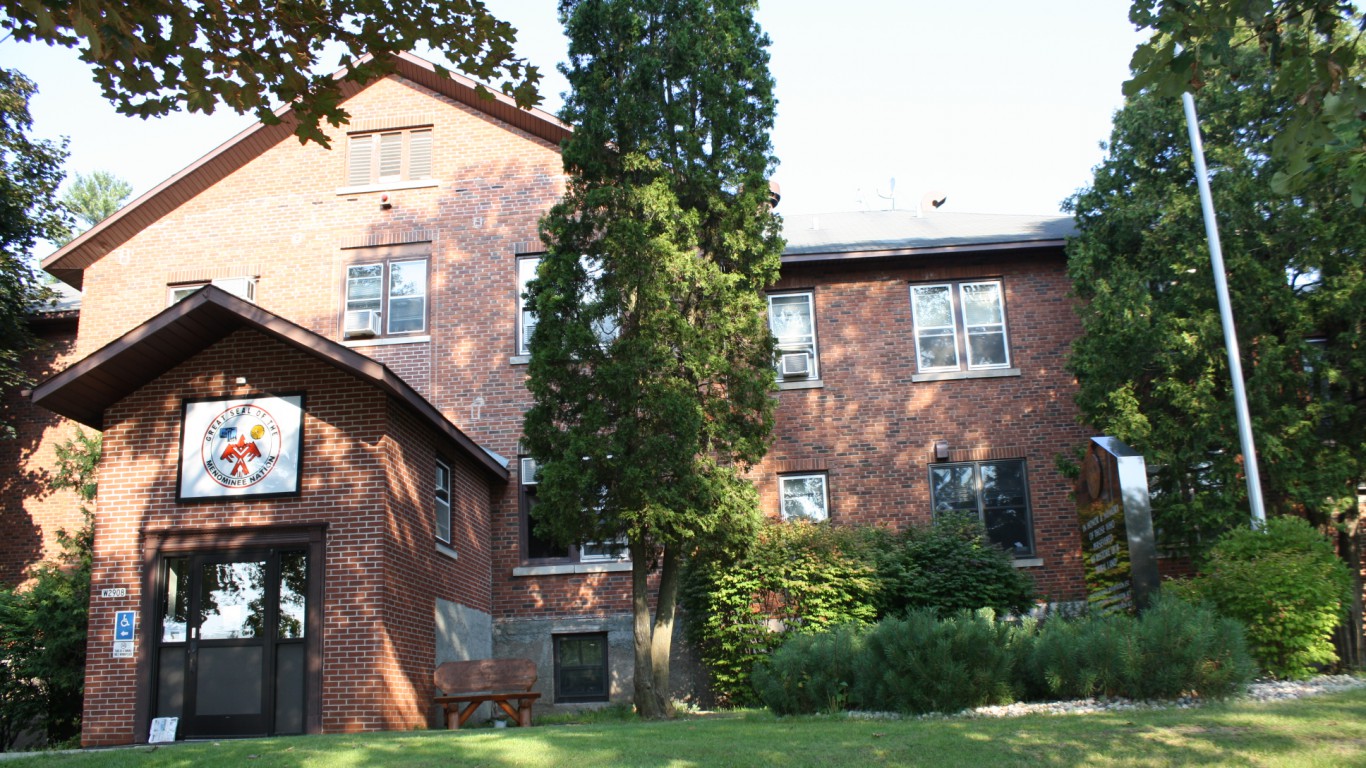 Obesity can lead to a number of serious often fatal diseases and conditions, including cancer, stroke, and hypertension, and 45.1% of adults in Menominee County are obese, the fifth largest share of any U.S. county and by far the largest share in Wisconsin. Poor outcomes are often attributable to unhealthy behavior. About 20% of county adults regularly drink excessively, and about 30% never exercise — higher than the comparable 18% and 23% U.S. rates, respectively.

The counties on this list are often poor, and Menominee County is no exception. Some 33.1% of the population lives below the poverty line, the largest share of any county in the state and more than double the 15.1% U.S. poverty rate. 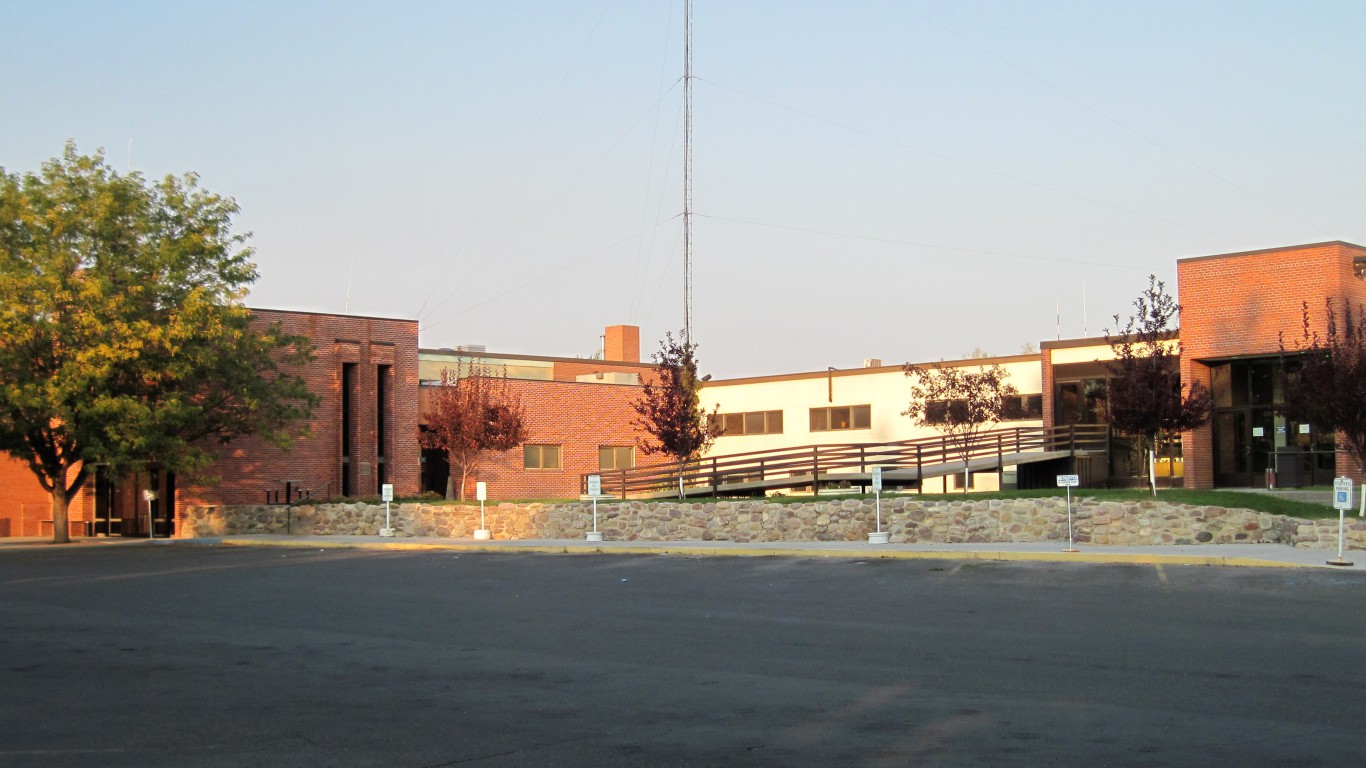 Though it ranks as the least healthy county in Wyoming, Fremont County is not especially unhealthy relative to the U.S. as a whole. For example, 16.8% of county adults are in fair or poor health, which is only slightly larger than the 15.1% share across Wyoming and the 16.0% share nationwide. Similarly, 29.7% of adults in the county are obese, not much higher than the 28.5% and 28.0% of adults across the state and nation, respectively.

The overall health of a population is often tied to income. In Fremont County, the typical household earns $53,559 a year, only slightly less than the $59,143 state and $55,322 national median household incomes.