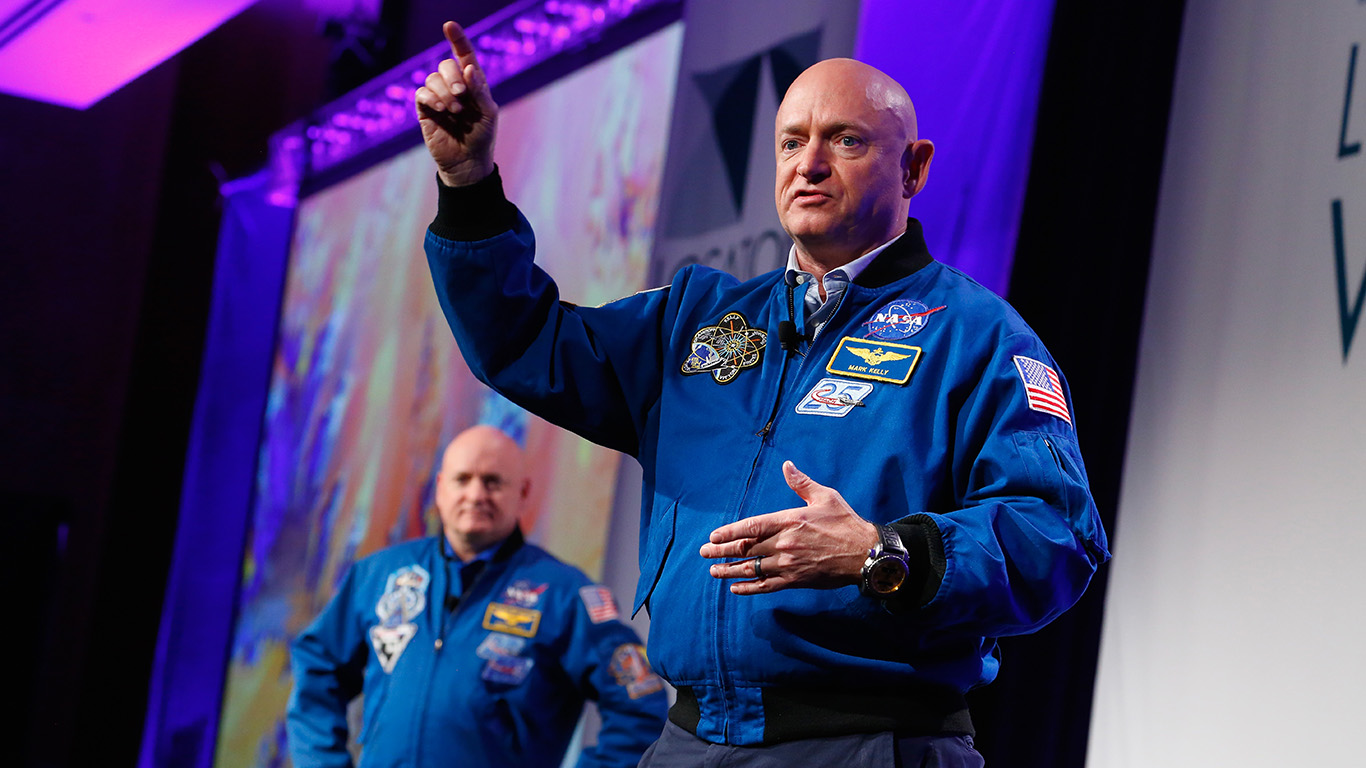 Great minds think alike — and identical twins Mark and Scott Kelly certainly share similar interests when it comes to all things space and science. Both former NASA astronauts, the Kelly brothers have also each earned their own distinctive collection of accolades. Scott Kelly has completed two long-duration space station missions as well as two shorter trips between 1999 and 2015. His most recent trip, a year-long mission, was also used to explore how the human body adapts to long periods of staying in space. Scientists found that Scott’s gene expression had slightly altered while on the lengthy mission in space. The Twins Study, which compared the physiology and psychology of the two brothers, has enabled researchers to better comprehend the impact of space travel on the molecular level of the body.

Mark Kelly is another highly regarded individual not only in NASA, but also with the U.S. Navy. With over 6,000 flight hours, 39 combat missions, and spending more than 50 days in space, Mark is one of the nation’s most seasoned pilots. 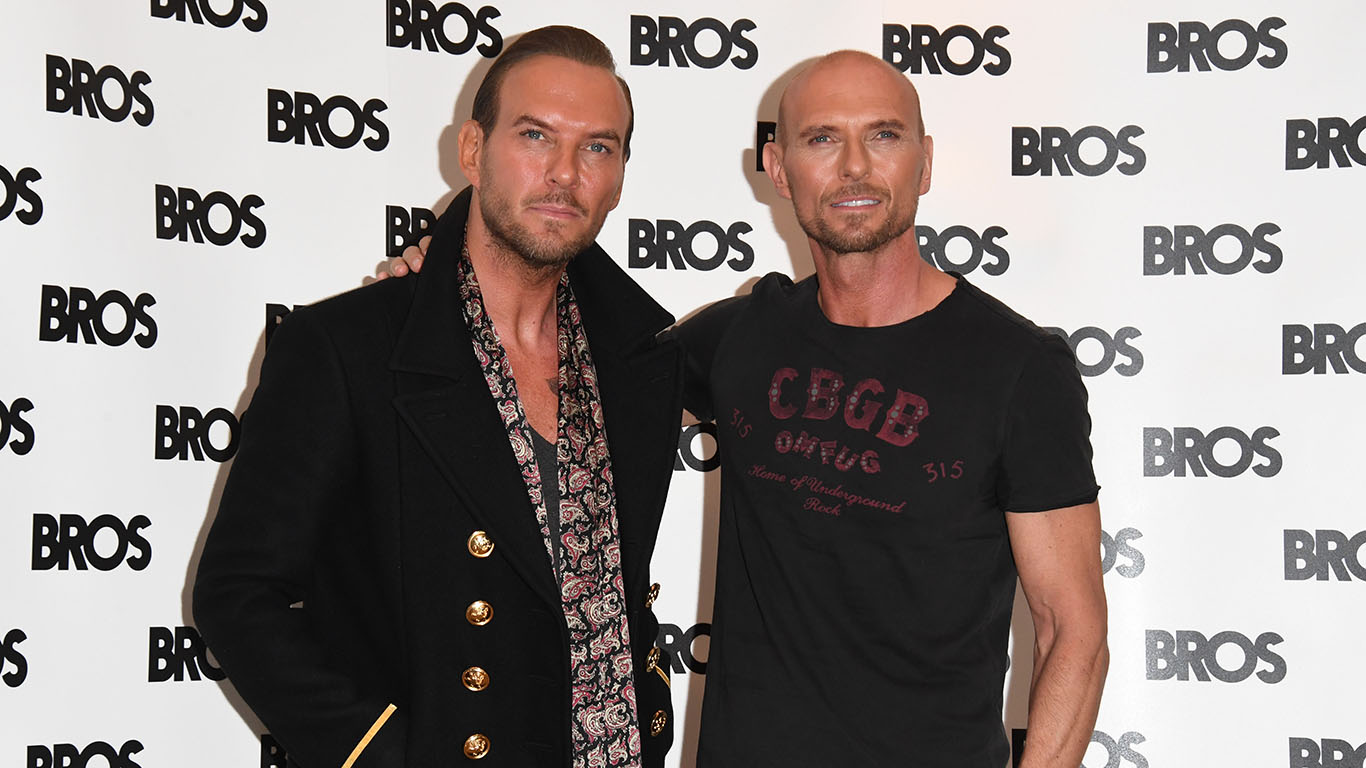 Matt and Luke Goss are former members of the 1980s British boy band, Bros. The twin’s first album, “Push,” was highly appraised by worldwide fans at the time. The album went platinum seven times and earned a spot as the number one album in 20 countries. The last time Matt and Luke Goss played together was in 1989, when they headlined at iconic Wembley Stadium in London. The twins reunited for a 30th anniversary gig just last year after splitting up 24 years ago. 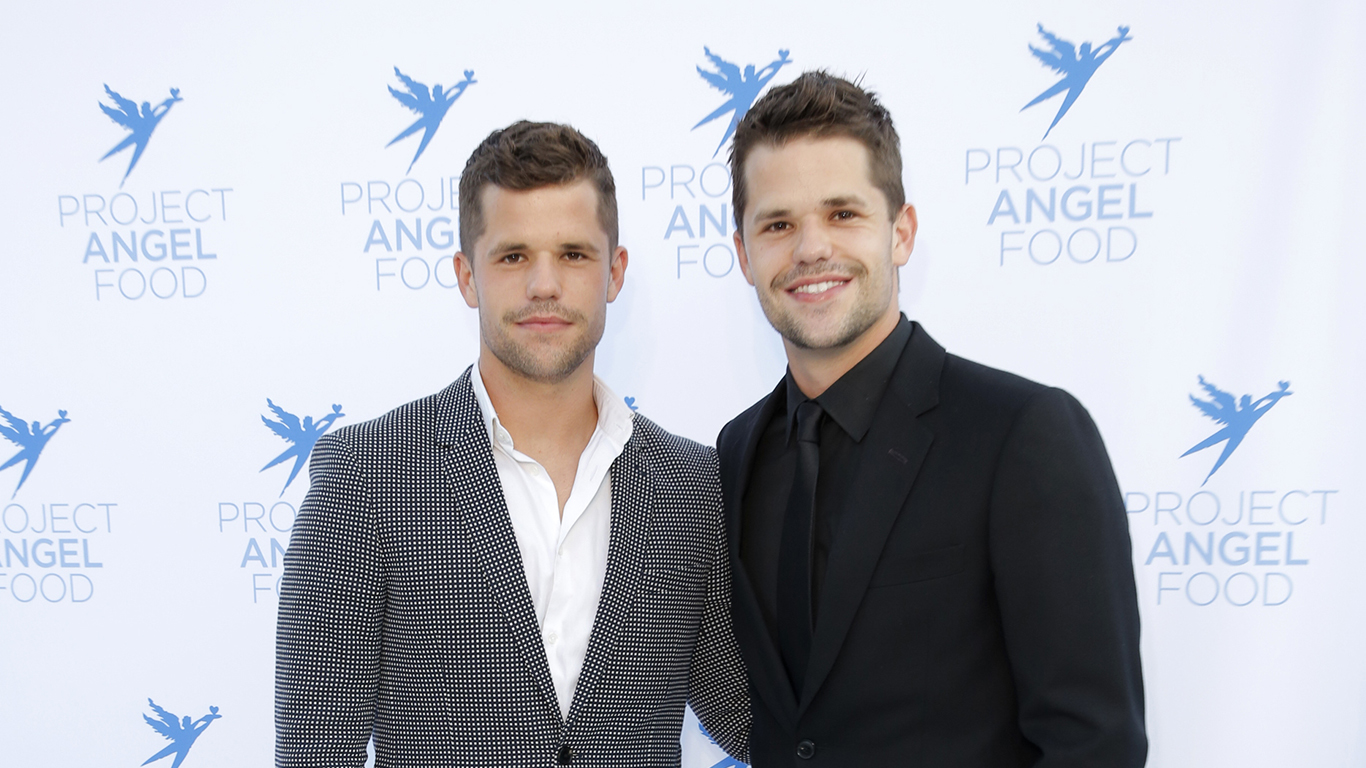 Charlie and Max Carver might as well be pegged as teenage heartthrobs. The identical twin actors have so far signed up for roles made specifically for twins. Their career took off with ABC’s long-running drama series, “Desperate Housewives,” where they played Preston and Porter Scavo, sons of Felicity Huffman and Doug Savant’s characters. The twins have gained even more attention in their roles as Aiden and Ethan in the MTV series “Teen Wolf.” Their most recent dual gig was in the three-season long HBO series, “The Leftovers.” 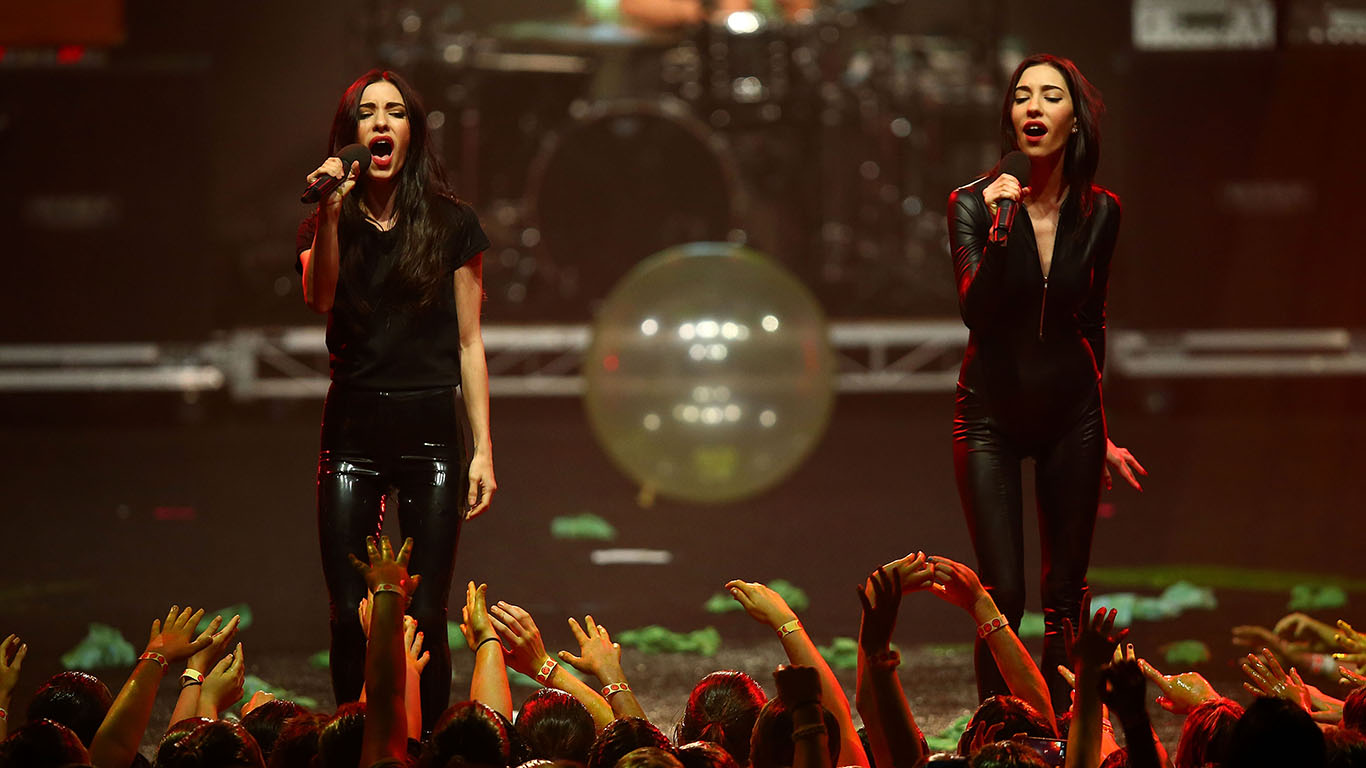 Millennials, remember the Australian pop duo The Veronicas from the early 2000s? Jessica and Lisa Origliasso entered the music scene in 2005 with their first album “The Secret Life Of…:” While that album was successful in Australia, it wasn’t until the sisters released the song “Untouched” from their 2007 album “Hook Me Up” that they made the charts in the U.S. By 2009, the single peaked as number 17 on Billboard’s Hot 100. Today, the once edgy, 20-year-old sisters have seemingly become more identical versions of themselves as they near their mid-30s. 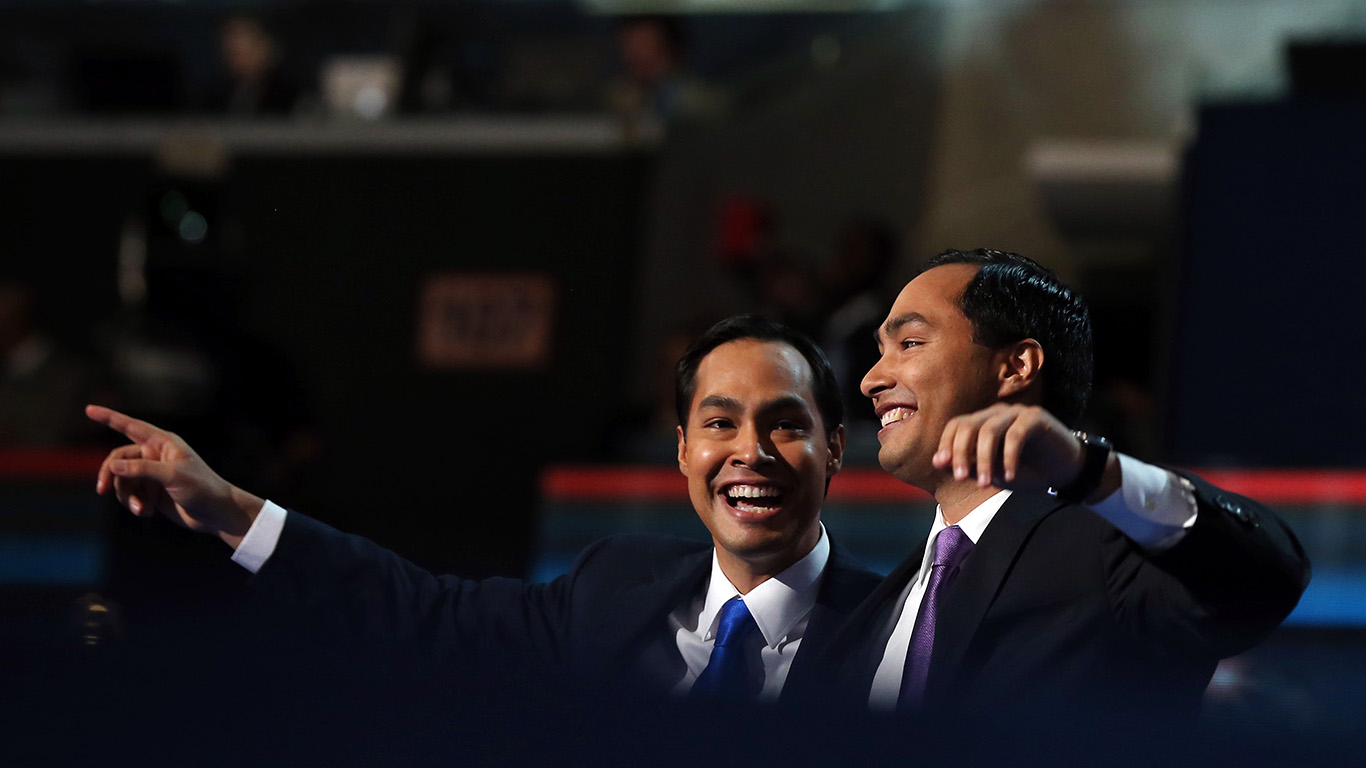 The Castro brothers seem to always be in sync with each other. The identical twins both attended Harvard Law School and became influential Democratic Party politicians. Joaquin has served in the U.S. House of Representatives for Texas’ 20th Congressional District since 2013. Julian served as the mayor of San Antonio, Texas, from 2009 to 2014, something he wanted to do since his final year at law school. He left office to join President Barack Obama’s cabinet as the secretary for Housing and Urban Development (HUD).