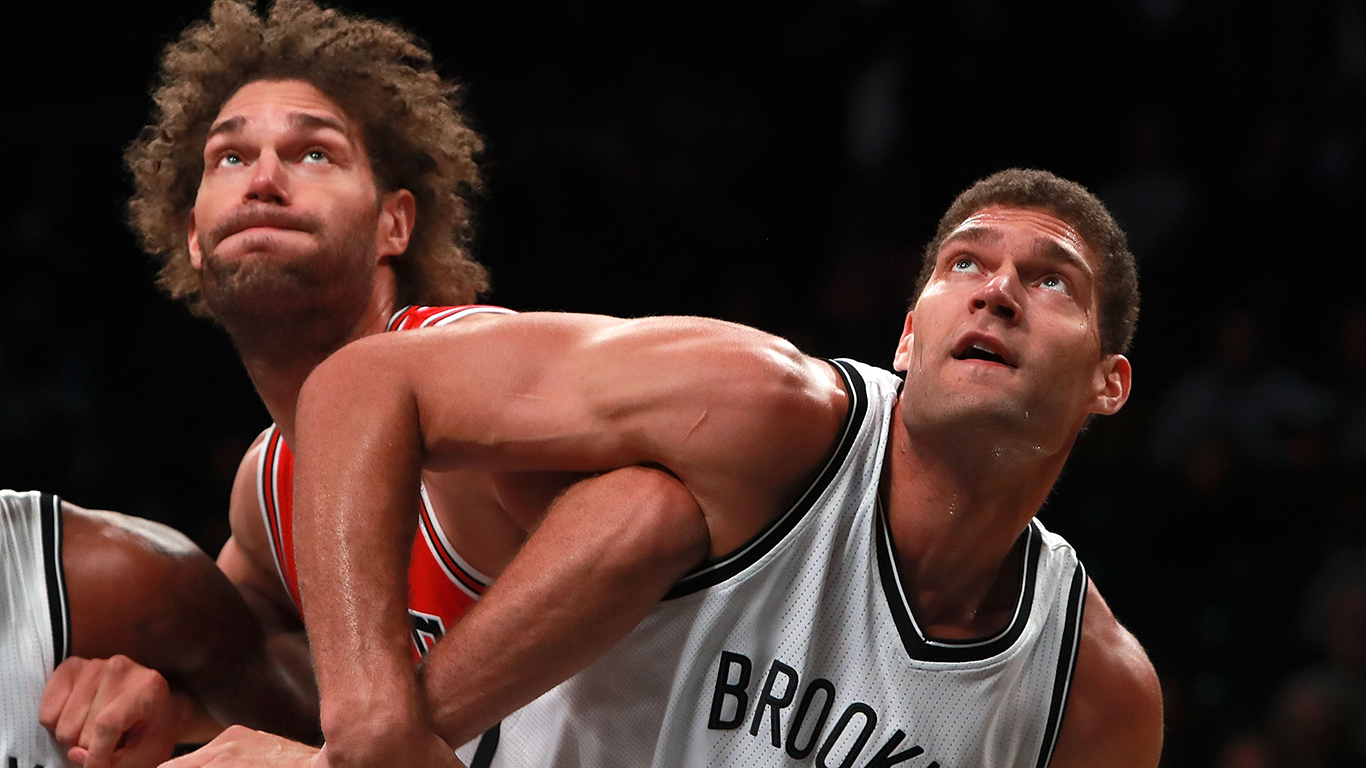 While Robin and Brook Lopez are biologically identical twins, the two could not be more different personality and hairdo-wise. Robin is often described as aloof, and he sports an unruly curly mane and a thick beard. Brook, on the other hand, is considered to be rather intense, with short hair and a clean-shaven face. The Lopez twins share similar talents in basketball — both play for NBA teams. Brook, former center for the Brooklyn Nets, now plays for the Los Angeles Lakers. However, he will become a free agent by the end of the season. Robin is nearing the end of a four-year, $54 million contract with the New York Knicks. 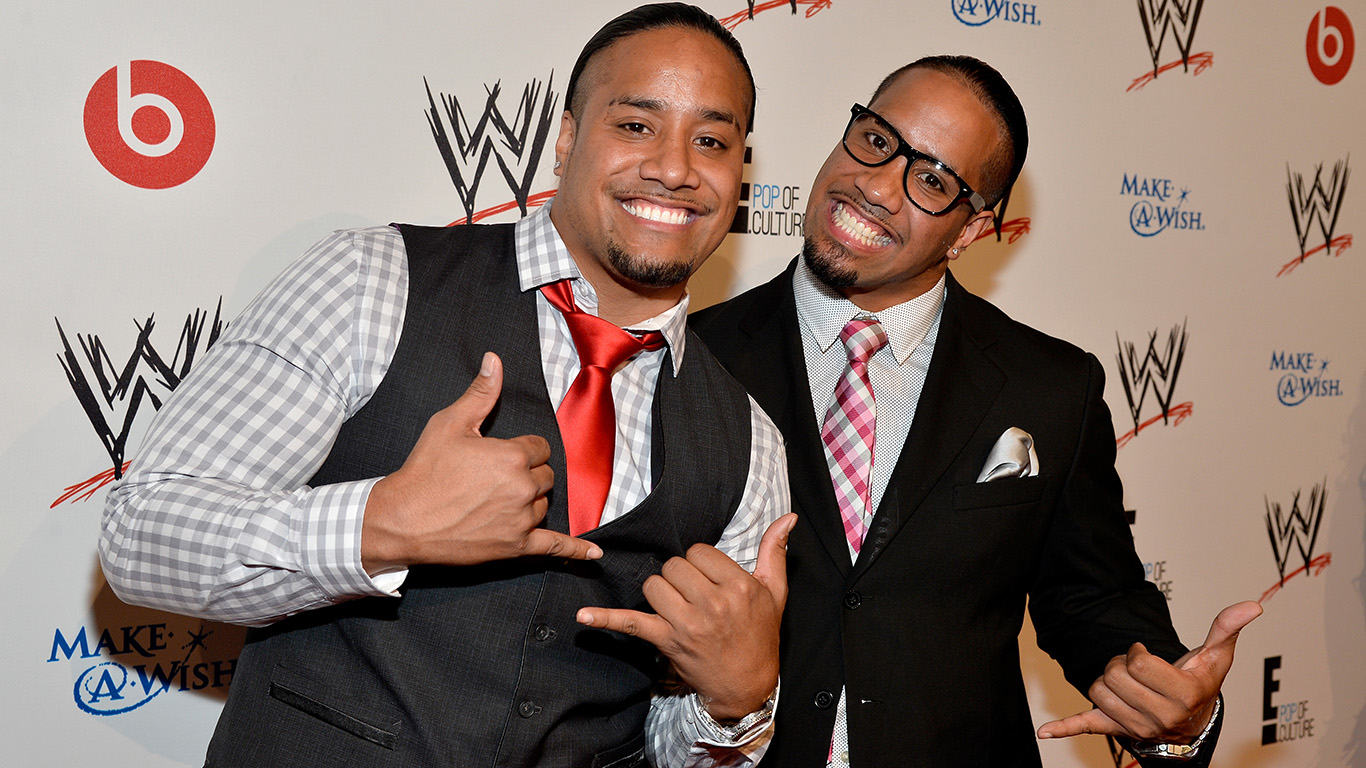 Jey and Jimmy Uso aren’t your average twins — they are Worldwide Wrestling Entertainment, icons. Sons of 400-pound, WWE Hall of Fame inductee Rikishi, the Uso twins have made great efforts to follow in their father’s success. As a professional wrestling tag team, Jey and Jimmy — aka Joshua Samuel Fatu and Jonathan Solofa Fatu — have won the WWE Tag Team Championship and the Slammy Award for tag team of the year twice. The identical twins have also won the SmackDown Tag Team Championship three times. 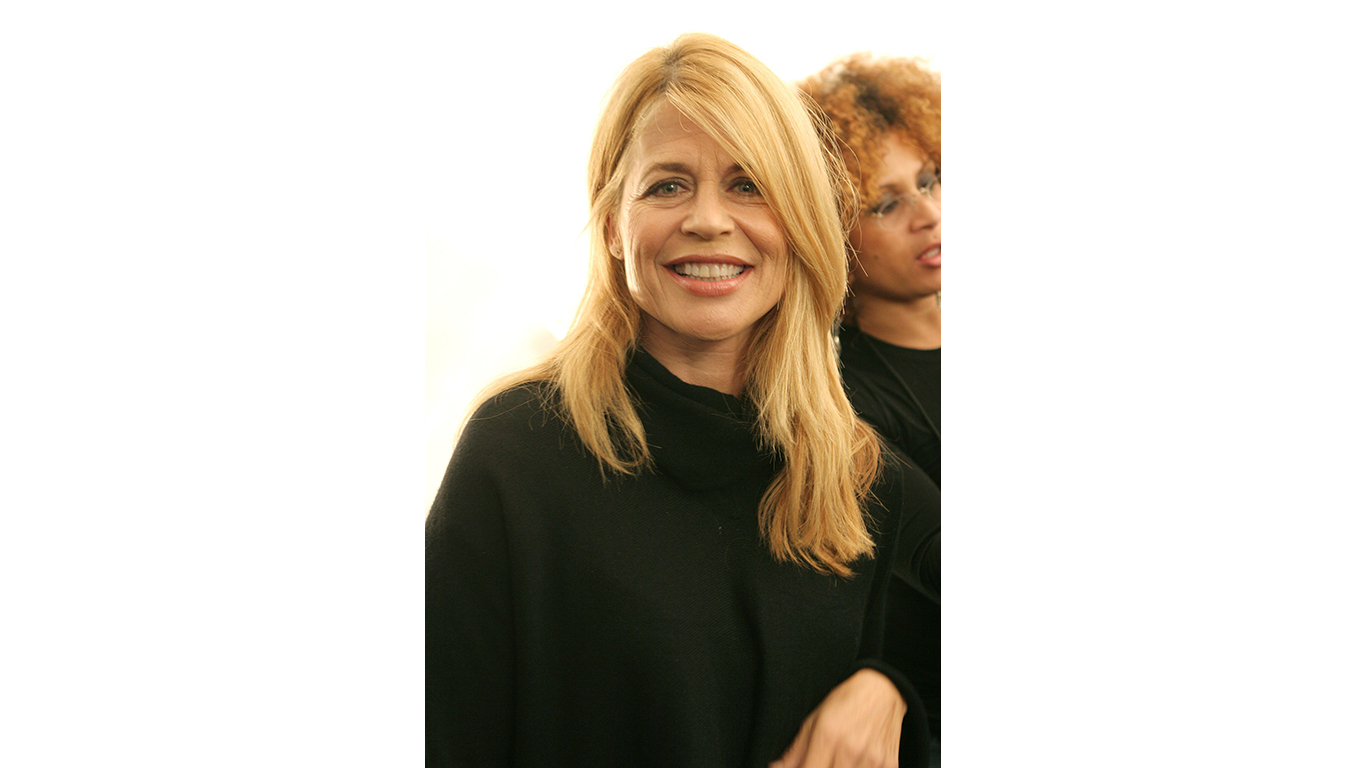 Linda Hamilton has been acting since her debut in the drama “Night-Flowers” in 1979. Since then, Hamilton has accumulated a wealth of acting credits, most notably as Sarah Connor in the Terminator movies. Leslie, however, has spent most of her life detached from the limelight. Leslie is a registered nurse, who got a sneak peak at the famous life in 1991 with her role as Twin Sarah in “Terminator 2: Judgment Day.” 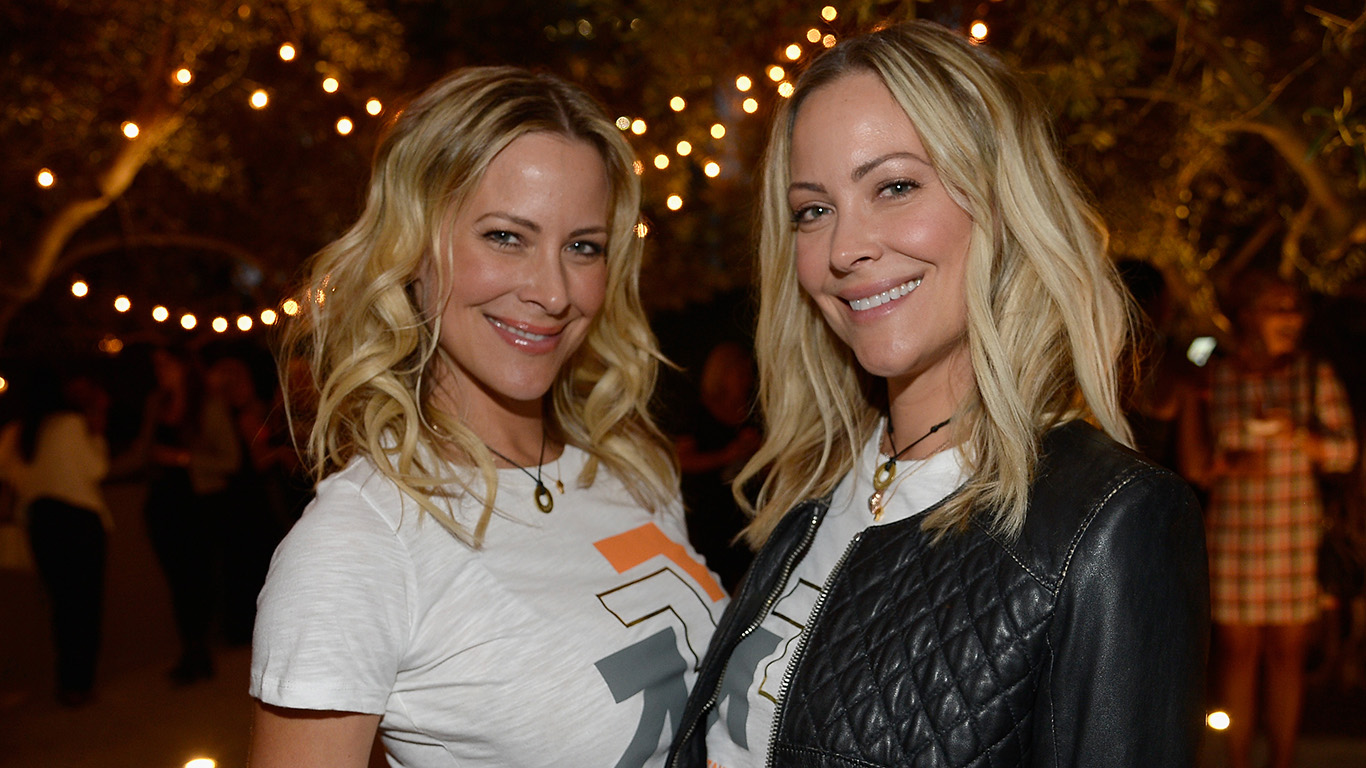 Brittany and Cynthia Daniel are best known for their roles as Jessica and Elizabeth Wakefield on the comedy series “Sweet Valley High” in the 90s. Since that show, the twins have led different lives. Brittany has continued to act over the past two decades, with her most recent role as Blair in the Golden Globe-winning TV series “Blackish.” Cynthia, on the other hand, retired from acting, with her last appearance as Bianca in “That ’80s Show.” She has since filled her time with other commitments, such as caring for her three children. With a passion for photography, Cynthia started her own business, Five Arrows Photography. Now the twins run The Sweet Life lifestyle blog, where they write about anything — from recipe roundups to fashion advice and home décor tips and tricks. 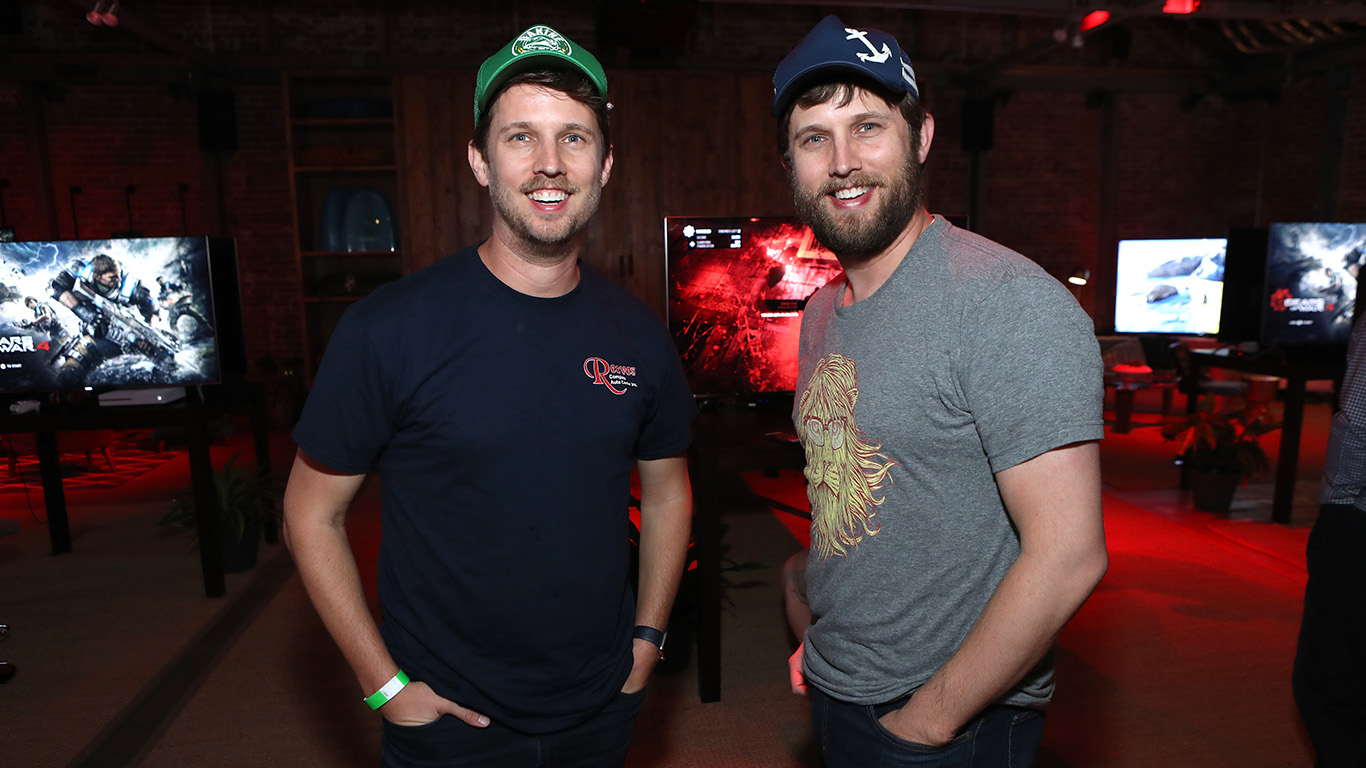