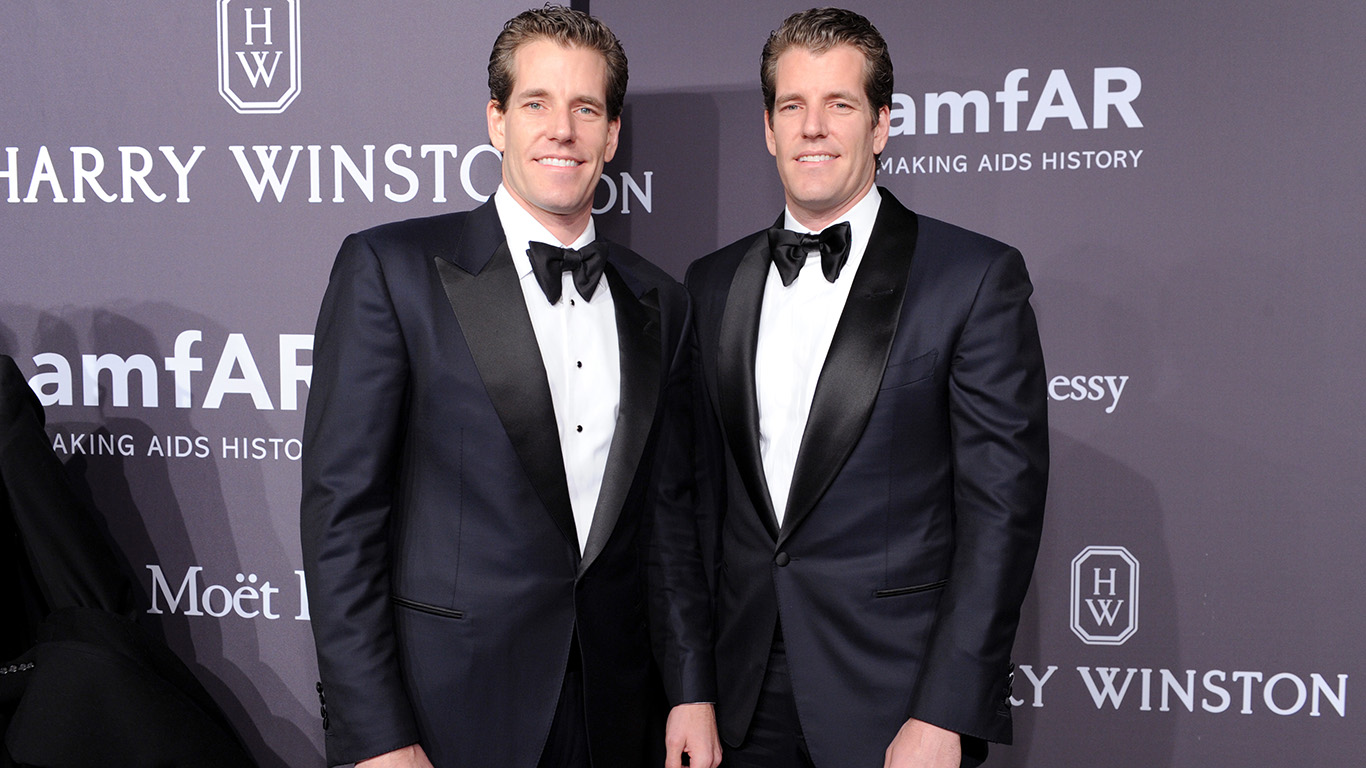 Cameron and Tyler Winklevoss, while acclaimed for their own contributions to the tech field, are best known for suing Mark Zuckerberg, the founder of social media giant Facebook. In 2008, the twins were awarded $65 million in cash and Facebook stock after suing Zuckerberg for stealing their idea for the social network that has made Zuckerberg worth roughly $70 billion as of April 18, 2018. The Winklevoss twins used their newly acquired wealth to back cryptocurrency pioneer bitcoin. Their risky investment paid off as the $11 million they held in bitcoin in April 2013 turned into $1 billion by December 2017. 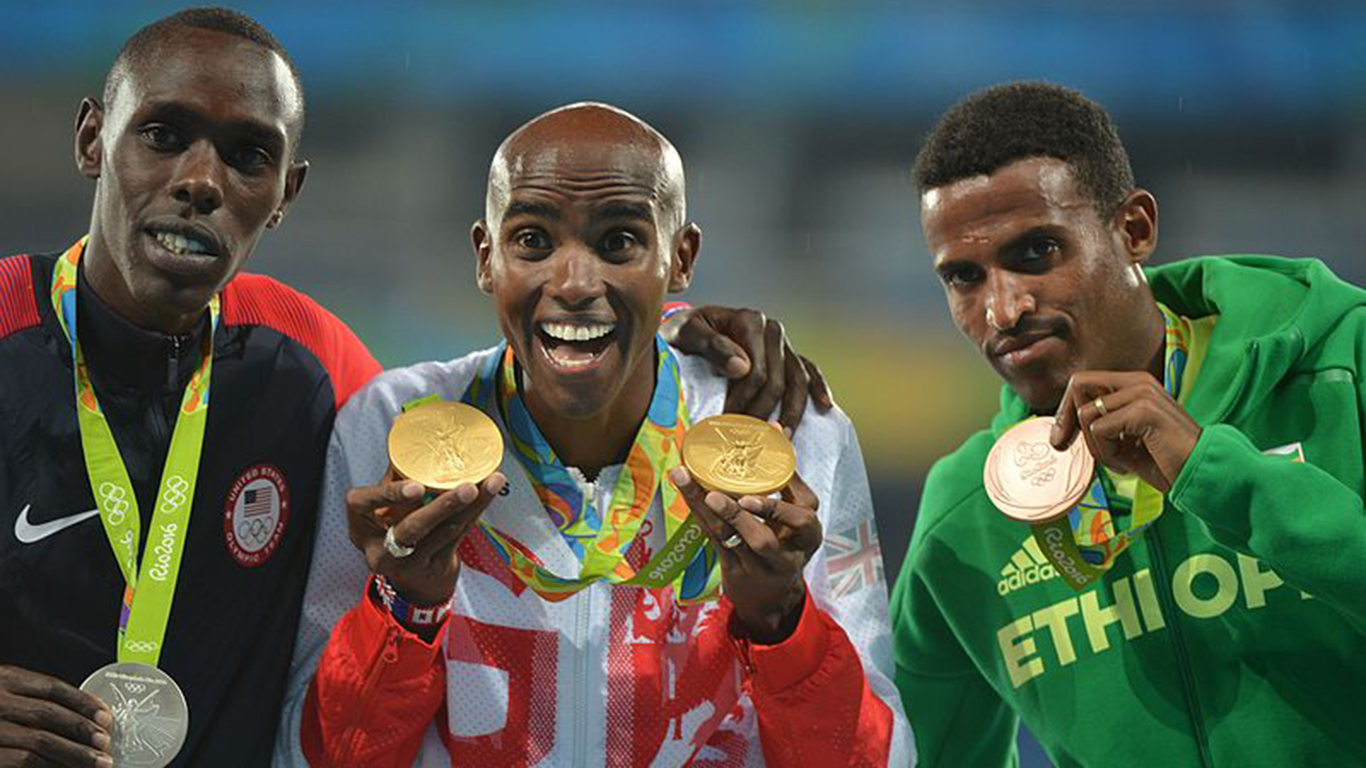 While an accomplished runner since adolescence, Mo Farah made history in 2010 when he won both the 5,000 and 10,000 meter races at the European Track and Field Championships. Just one week after this double win, Farah became the first British man to run below 13 minutes for the 5,000 meter race. His finish of 12:57.94 established a national record, which he then beat one year later and set a record of 12:53.11. Farah has won the gold medal in both the 10,000 meter and 5,000 meter races at two Olympic games, London 2012 and Rio 2016, as well as at the European T&F Championships, making him the first person in history to win both races on three different occasions. Mo’s twin, Hassan, is not as well known, having been separated from his brother for 12 years when they were just eight years old. Mo went with his father to England, while Hassan stayed with their mother in Somalia. 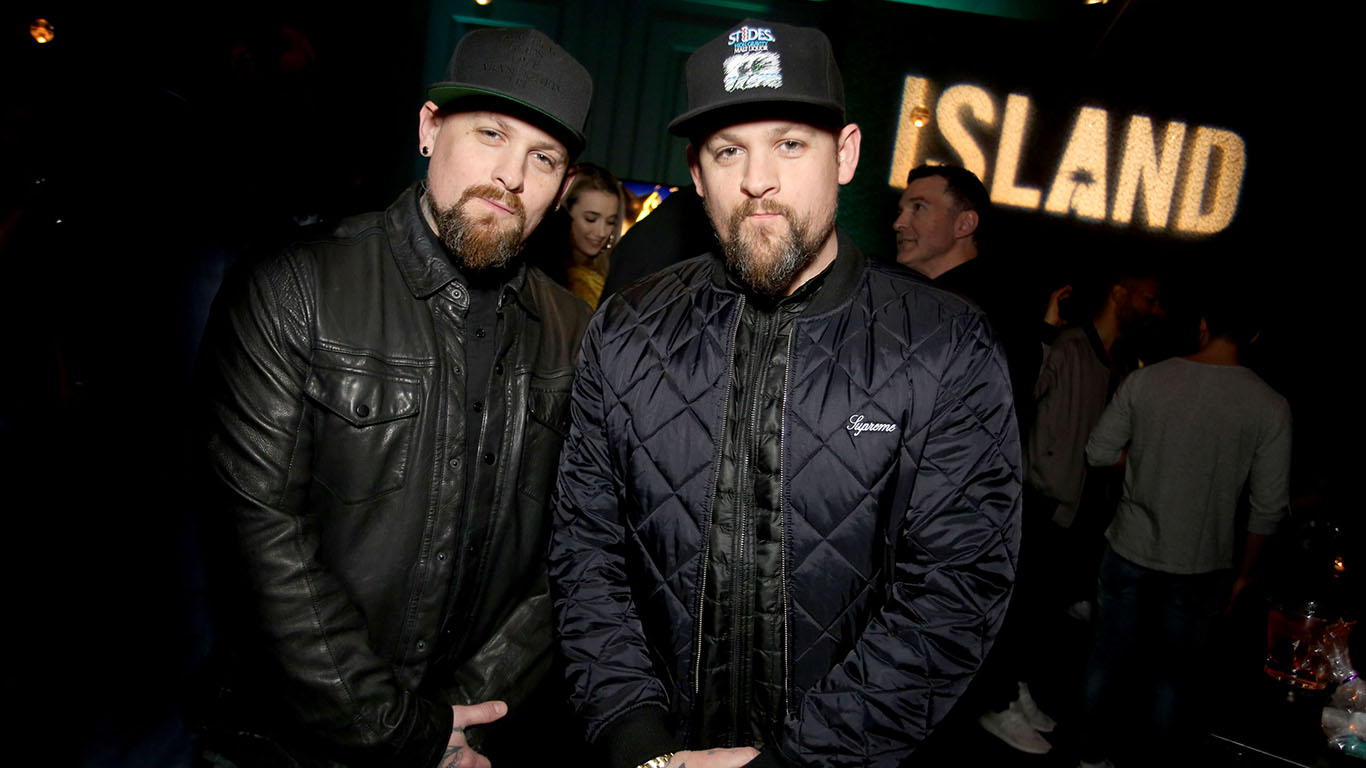 Fans of the band Good Charlotte are very familiar with this famous set of identical twins. Benji and Joel Madden made their debut in 1996, when they launched their pop punk band in garages of Waldorf, Maryland. Today, the group — which consists of Joel Madden as the vocalist, Benji Madden and Billy Martin on guitar, Paul Thomas on the bass guitar, and Dean Butterworth on the drums — has sold over 11 million albums worldwide. Their first record was released in 1999, and their last album, “Cardiology,” came out in 2010, just before they split the following year. After Good Charlotte disbanded, Joel and Benji formed their own group, The Madden Brothers. The original band got back together and released the album “Youth Authority” in 2016, followed by a four-city tour on the East Coast. 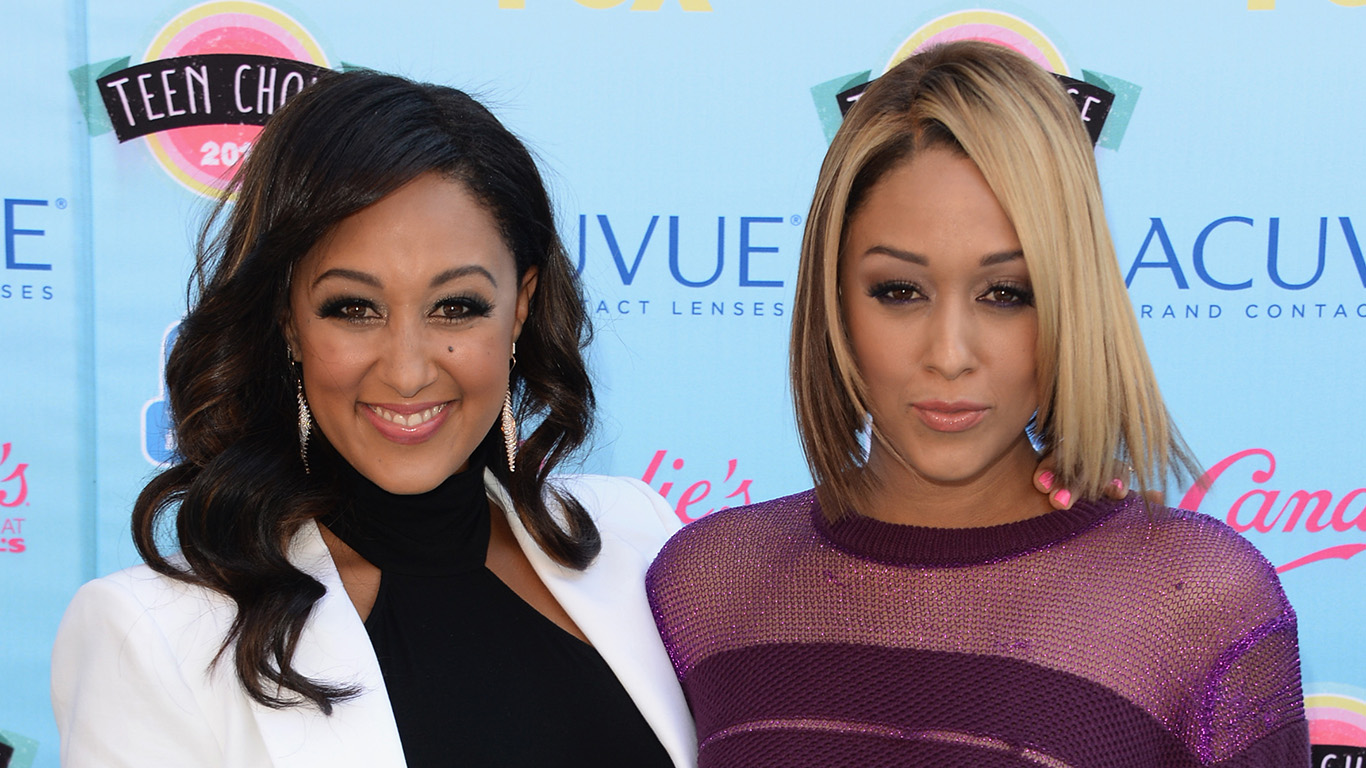 While both Tia and Tamera Mowry got their start in the acting world in the early 90s, their popularity didn’t take off until they landed their own show, American sitcom “Sister, Sister.” The show ran for five years, but reruns continued to entertain pre-teens and teens well into the early 2000s. The sisters’ fame increasingly grew as they landed roles in films specifically tailored for them, such as “Seventeen Again,” which also starred the twins’ younger brother Tahj Mowry, and “Twitches.” Aside from acting, the twins have delved into their own respective interests. Today, Tia is a TV chef on her own show, “Tia Mowry at Home” on the Cooking Channel, and she has published a cookbook. Tamera co-hosts a daytime talk show called “The Real” filmed in Los Angeles, California, alongside three other women. 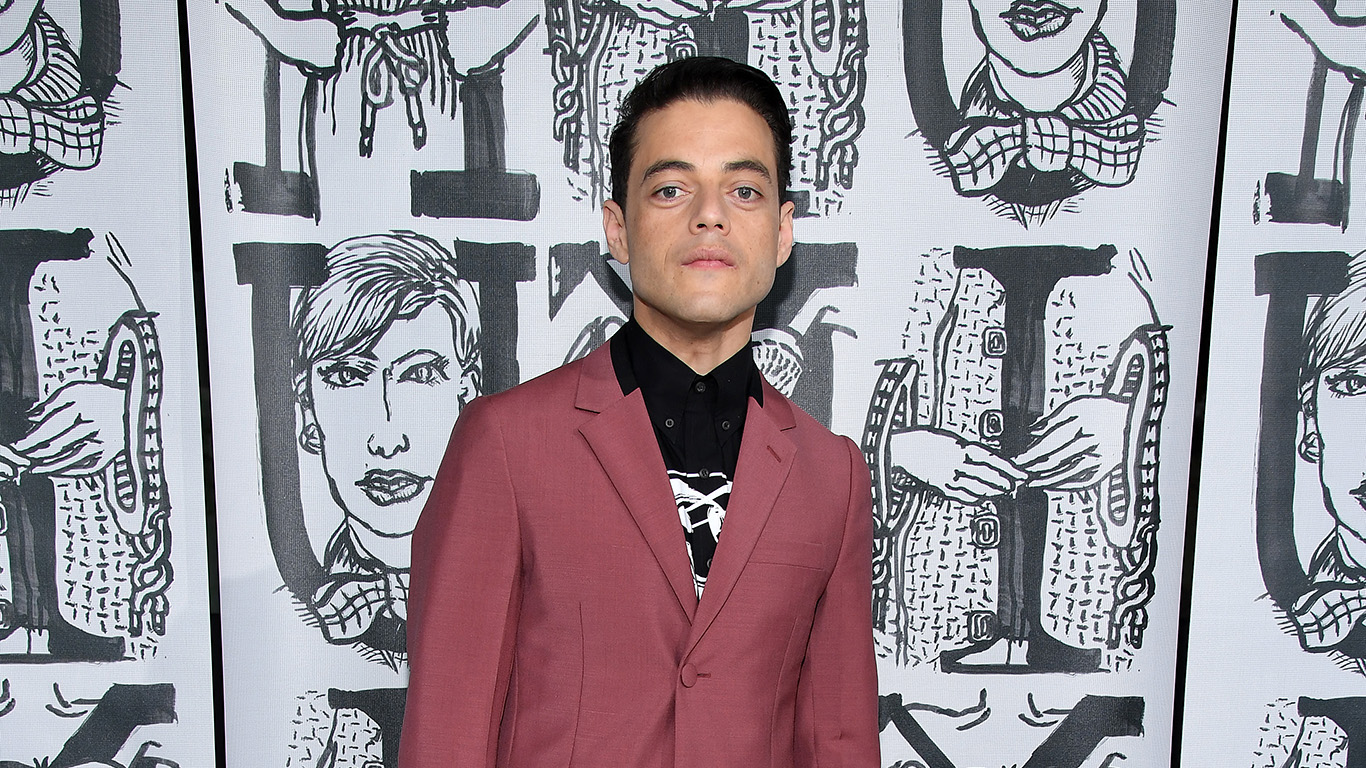 Rami Malek is the renowned twin, debuting on television in 2004 in his role as Andy in season four of “Gilmore Girls.” Since then, he has snagged roles in well-known movies such as “Night at the Museum,” “The Twilight Saga: Breaking Dawn – Part 2,” and “Short Term 12.” Malek’s big breakthrough role, however, happened in the past few years with the debut of the TV series “Mr. Robot.” His role as Elliot Anderson won the actor a Primetime Emmy award for outstanding lead actor in a drama series in 2016. His brother, Sami, is an ESL teacher at a middle school in Los Angeles, California, and is often mistaken for his celebrity twin brother.