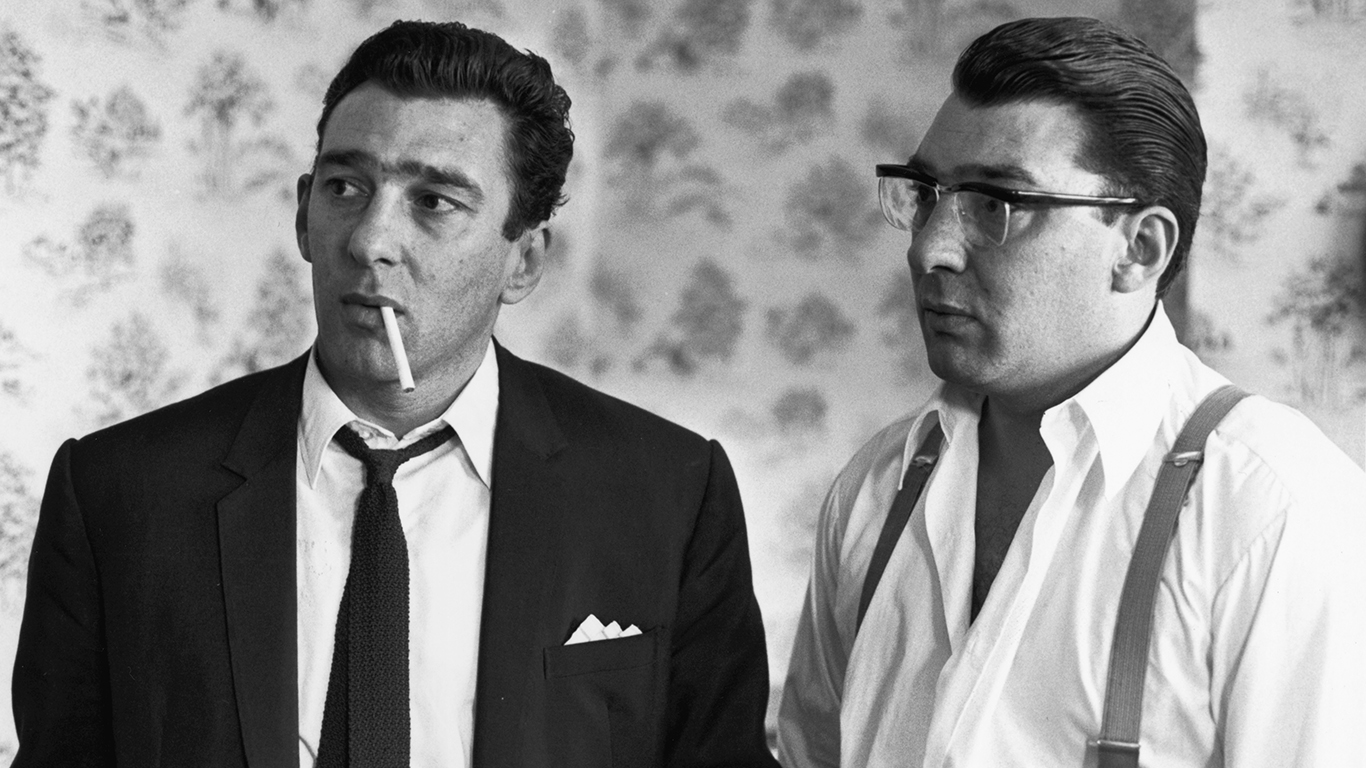 To say that Ronnie and Reggie Kray are criminal/gangster legends is an understatement. Running from the police and gang-related escapades were a habitual, after-school pastime for the Kray twins. It wasn’t long after adolescence that they gained the reputation as the most dangerous men in London’s East End. The identical twins established a gang called the Firm and engaged in criminal activities ranging from robberies to firebombing. As adults, Ronnie was diagnosed with schizophrenia and Reggie was just as unstable as his brother. The Kray brothers ended up being convicted for murder and thrown in jail for life in 1968 by Inspector Leonard “Nipper” Read. Two films have been made about the Kray brothers, “The Krays,” which was released in 1990, and “Legend,” which was released in 2015. 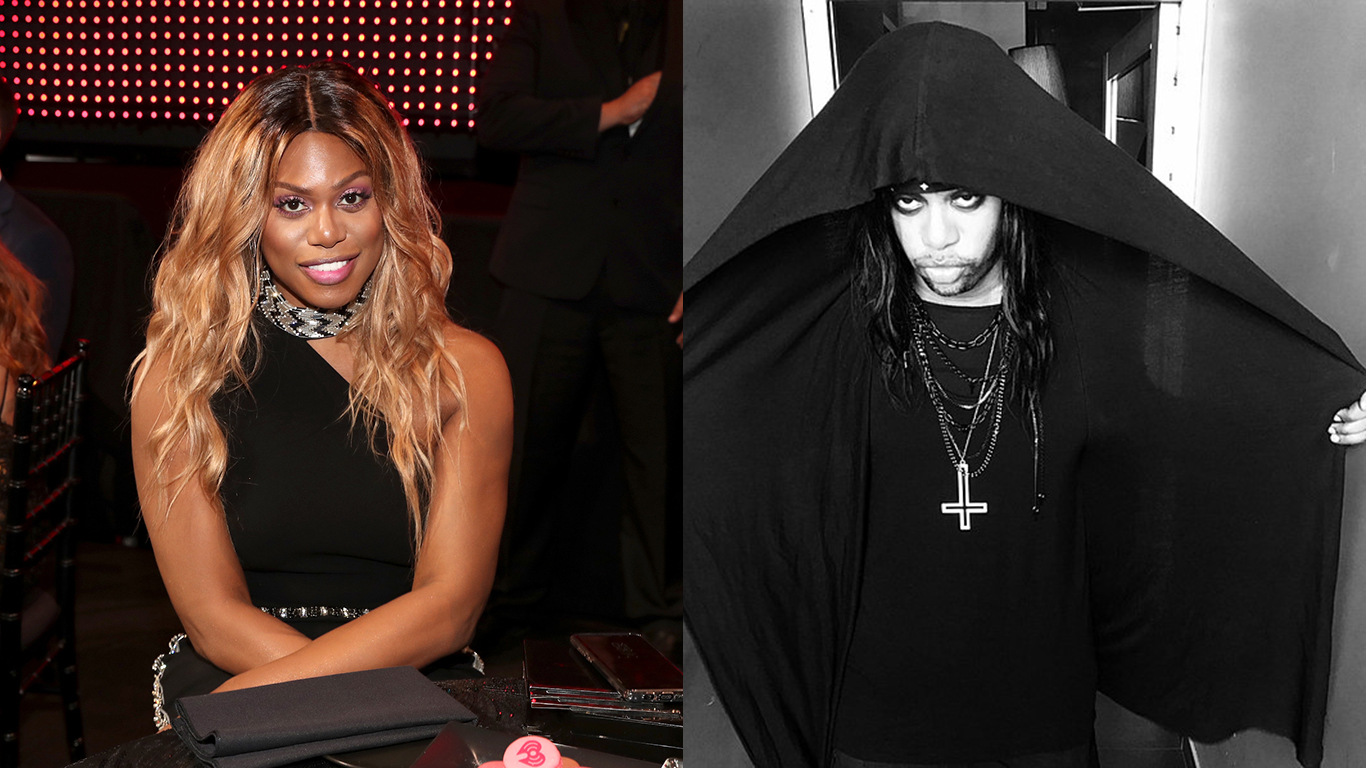 Many might not know that actress, producer, and transgender advocate Laverne Cox and music artist M. Lamar are identical twins. The twins were born as male in Mobile, Alabama, in 1972. Laverne had always felt feminine and faced years of bullying as a result. By her 20s, Cox began her transition into a woman while living in New York City. Today, Cox is well known for her role in the iconic Netflix series “Orange Is the New Black.” She has been nominated for a slew of awards and won the 2016 SAG Award for outstanding performance by an ensemble in a comedy series. Cox rules the acting scene, whereas M. Lamar brings a whole other kind of magic to the table with his music. The radical post-punk goth artist produces various works of multimedia that harmonizes music, performance, film, and political allegory into one. 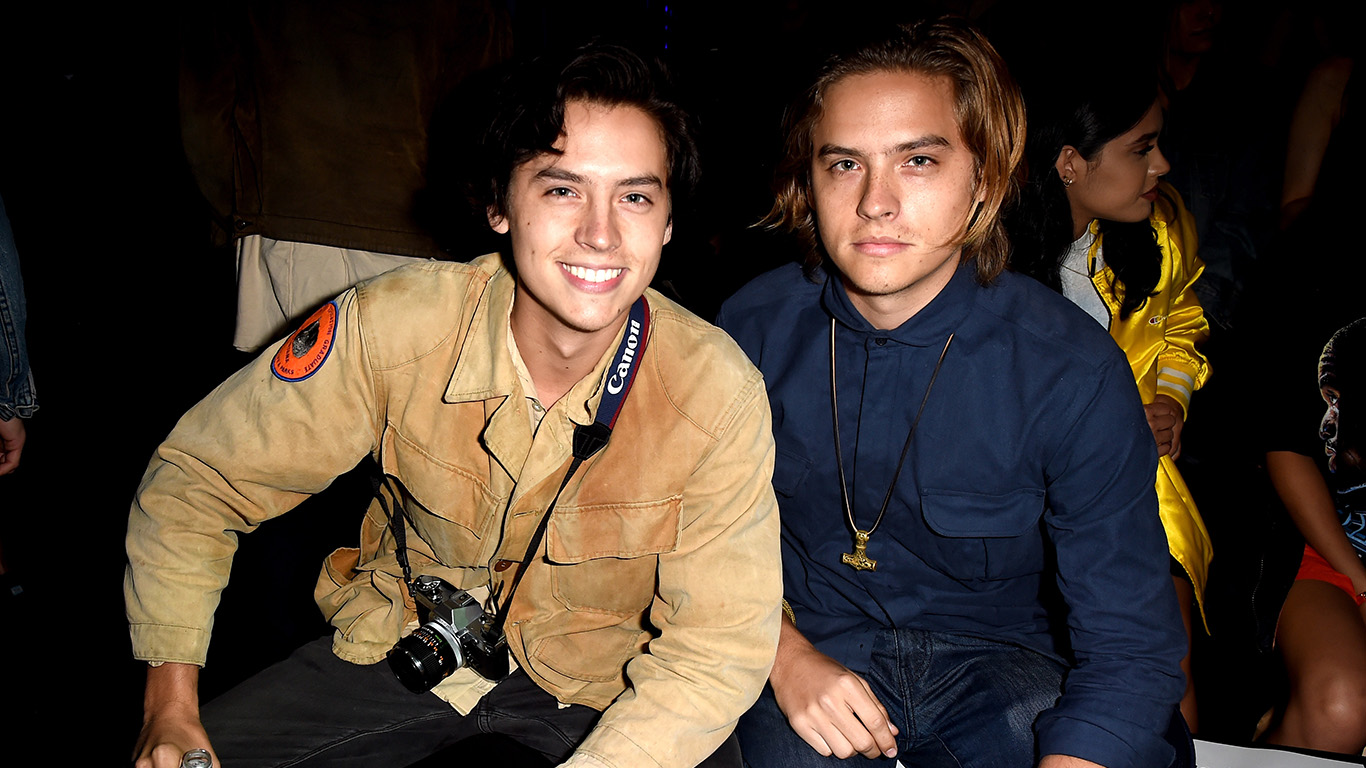 Dylan and Cole’s acting careers began at 1-year-old, when the twins both played the same character, Patrick Kelly, in “Grace Under Fire.” The identical twins had various roles following their debut, but their true claim to fame came in 2005 with the launch of the Disney Channel TV series, “The Suite Life of Zack and Cody.” Since part two of the series, “The Suite Life on Deck,” ended in 2011, the twins removed themselves from acting so they could attend New York University. Dylan’s hiatus from Hollywood lasted until 2017, a year after Cole returned to acting as Jughead Jones in the TV series “Riverdale.” 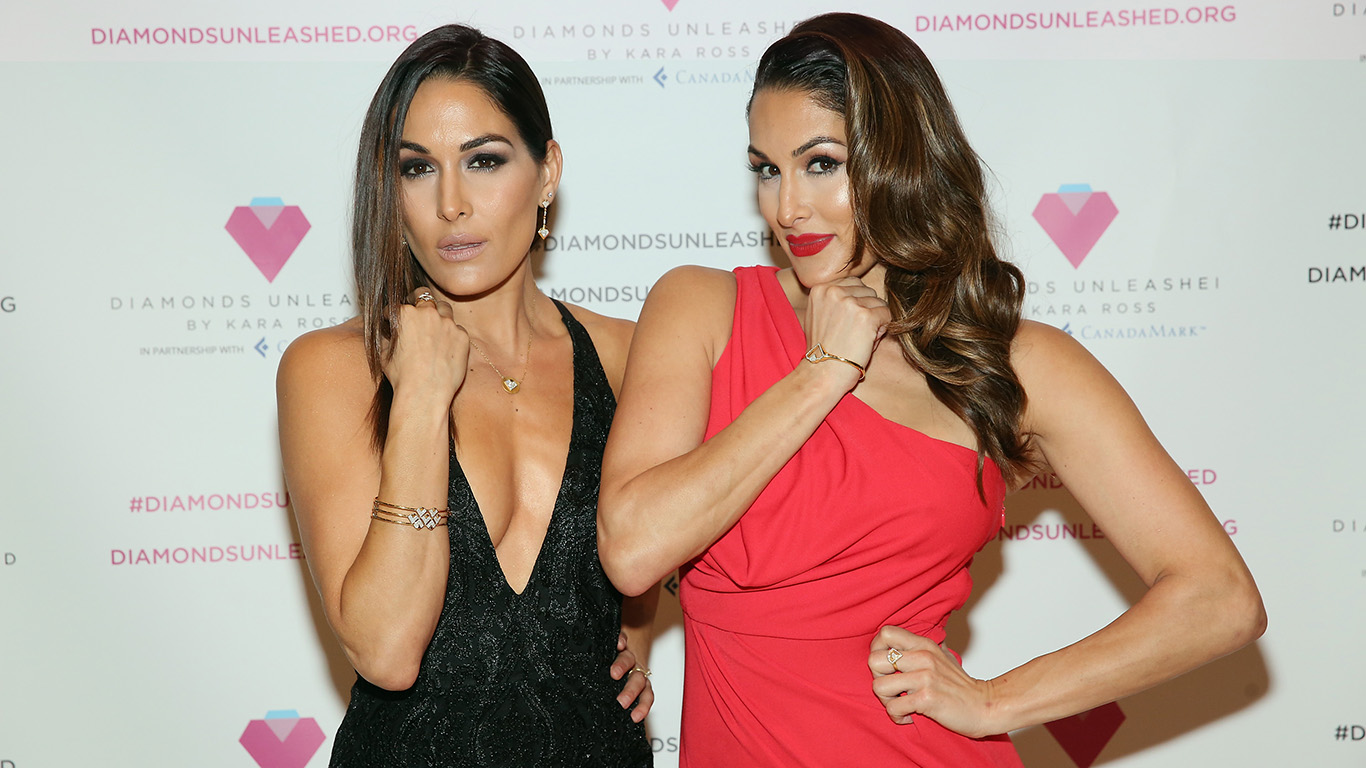 Brie and Nikki Bella are not your average identical twin sisters — they’re a professional wrestling tag team for World Wrestling Entertainment. The twins became famous in 2008, when they pulled a move referred to as none other than “Twin Magic” — a move that helped Brie defeat her opponent Victoria. This move consists of Brie and Nikki unknowingly swapping places during matches. This same move also helped Brie win the Divas Championship in 2011. The Bella sisters have gained even more attention being stars on on E! Network’s show “Total Divas,” which launched in 2013. 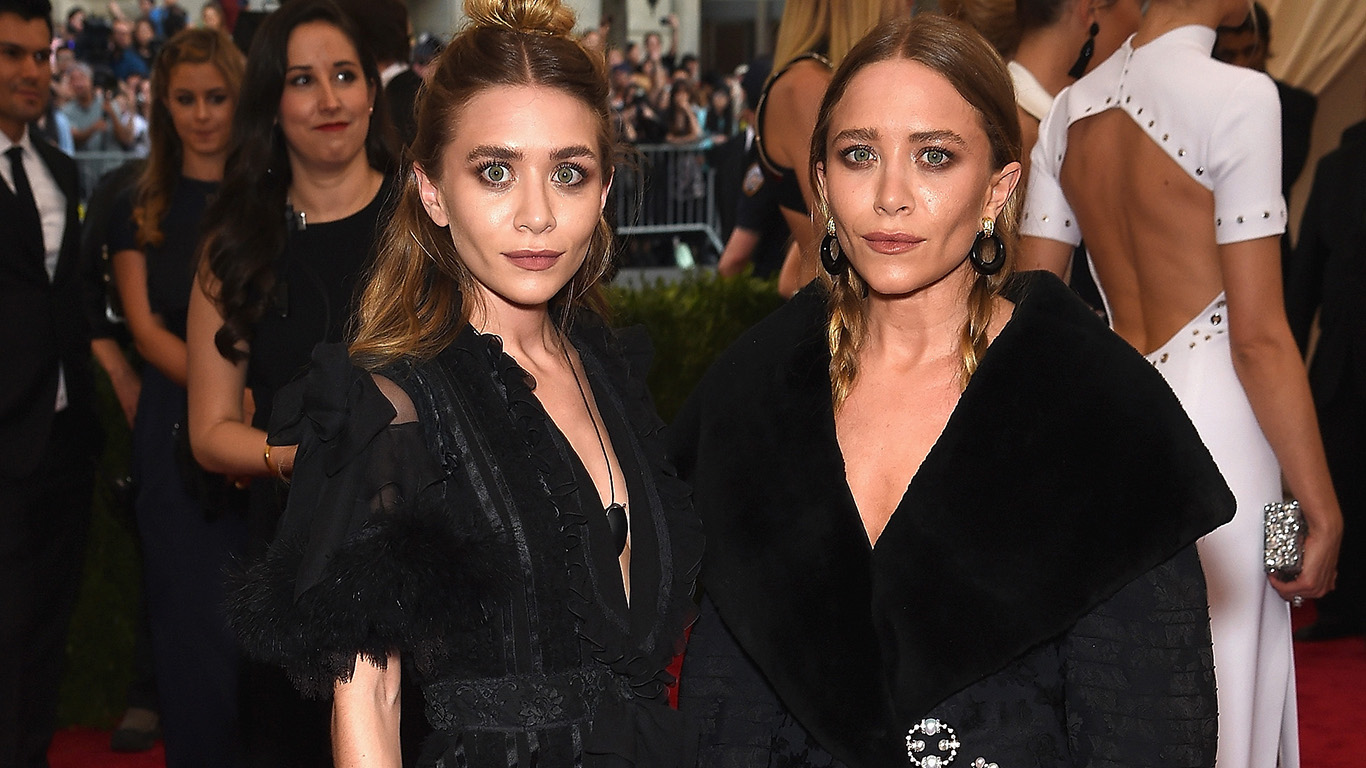 Last but certainly not least, and arguably most famous twins of all time, are Mary-Kate and Ashley Olsen. The Olsen sisters’ career began with a role in the eight-year-long family sitcom, “Full House.” They both played Michelle Tanner before the age of one, and once the show wrapped up their careers had just begun. Together, the twins acted in their own collection of light-hearted films. From 1992 to 2004, the Olsen girls had starred in a total of 14 Mary-Kate and Ashley movies. With the exception of acting in a few shorts and films, the Olsen twins have been absent from Hollywood and have put all of their energy into fashion. At age of 12, when they created a clothing brand that sold at Walmart. Today, the Olsen twins run two incredibly successful clothing brands, The Row and Elizabeth and James. The Olsen Twins now have an estimated net worth of $400 million. The catch? Evidently, they are fraternal twins, but we insisted on including them in this list.