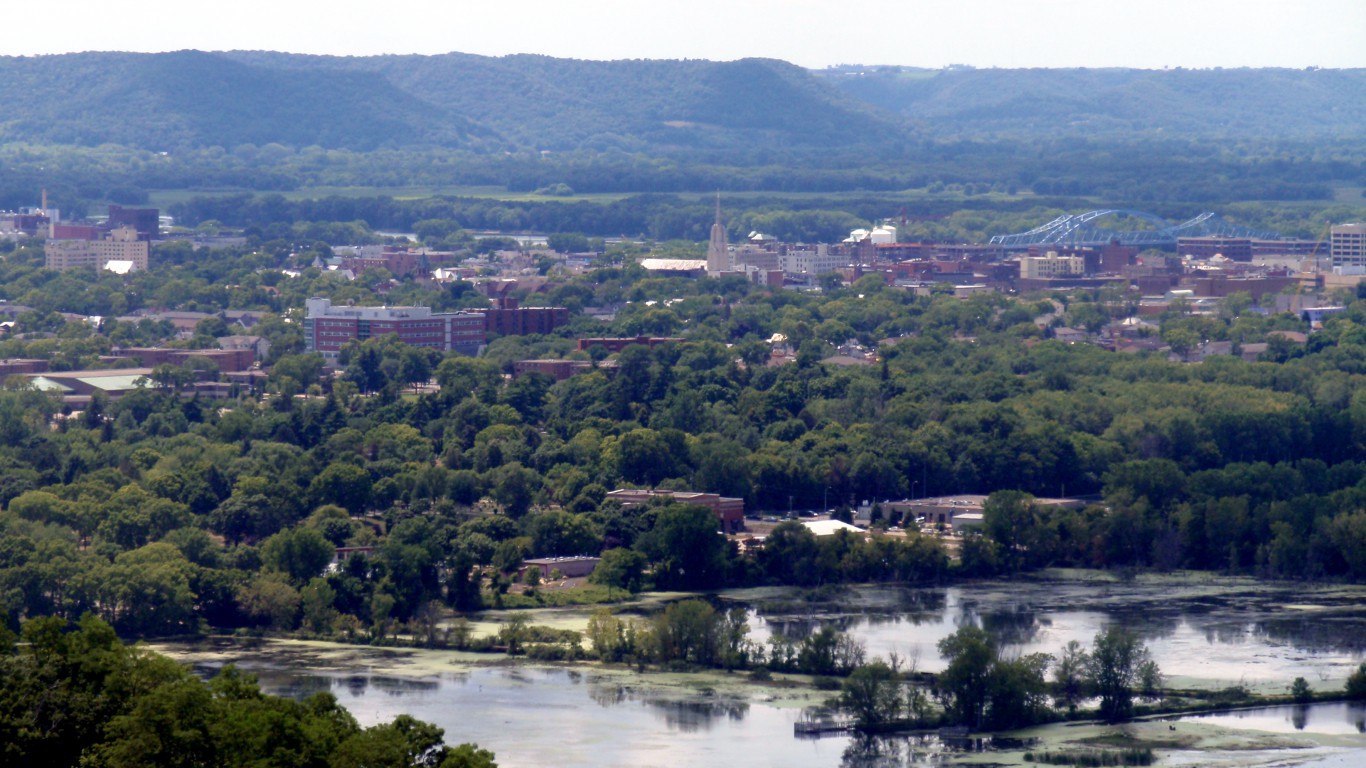 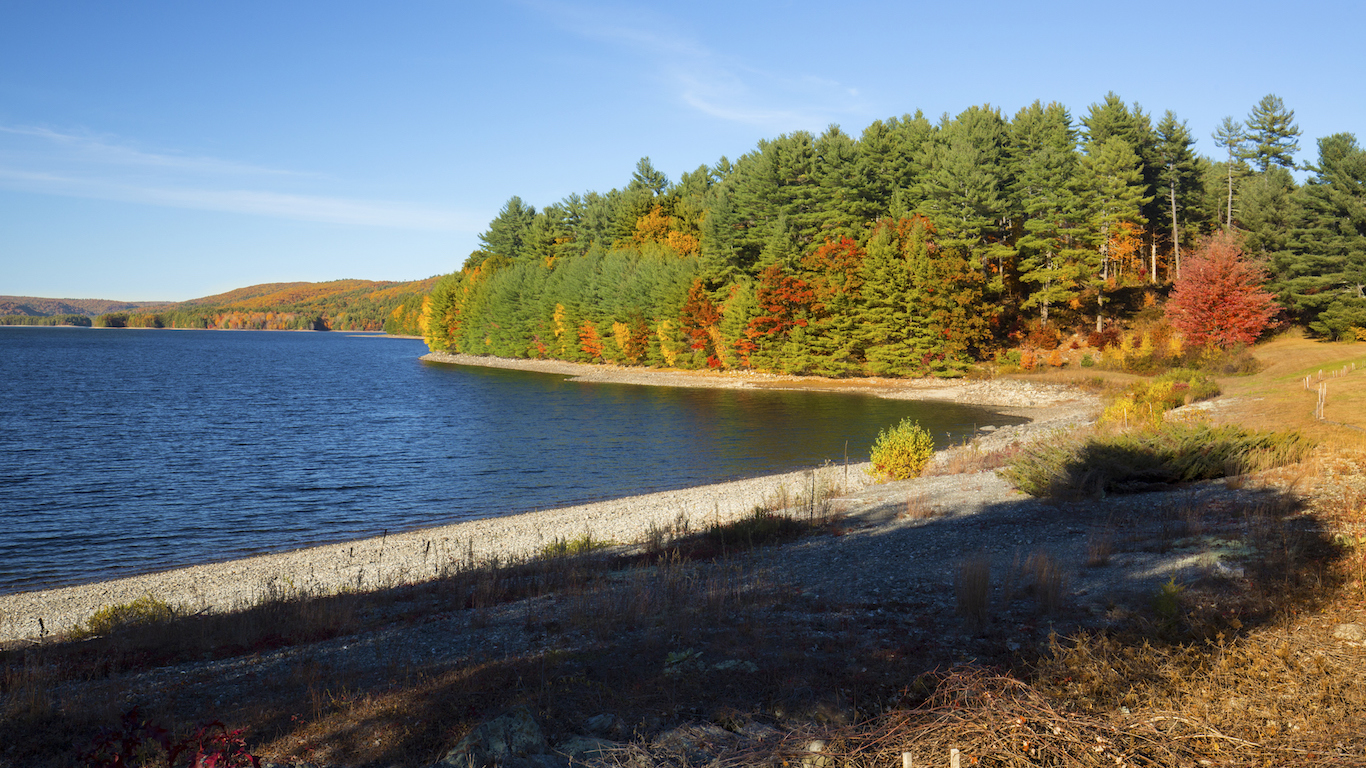 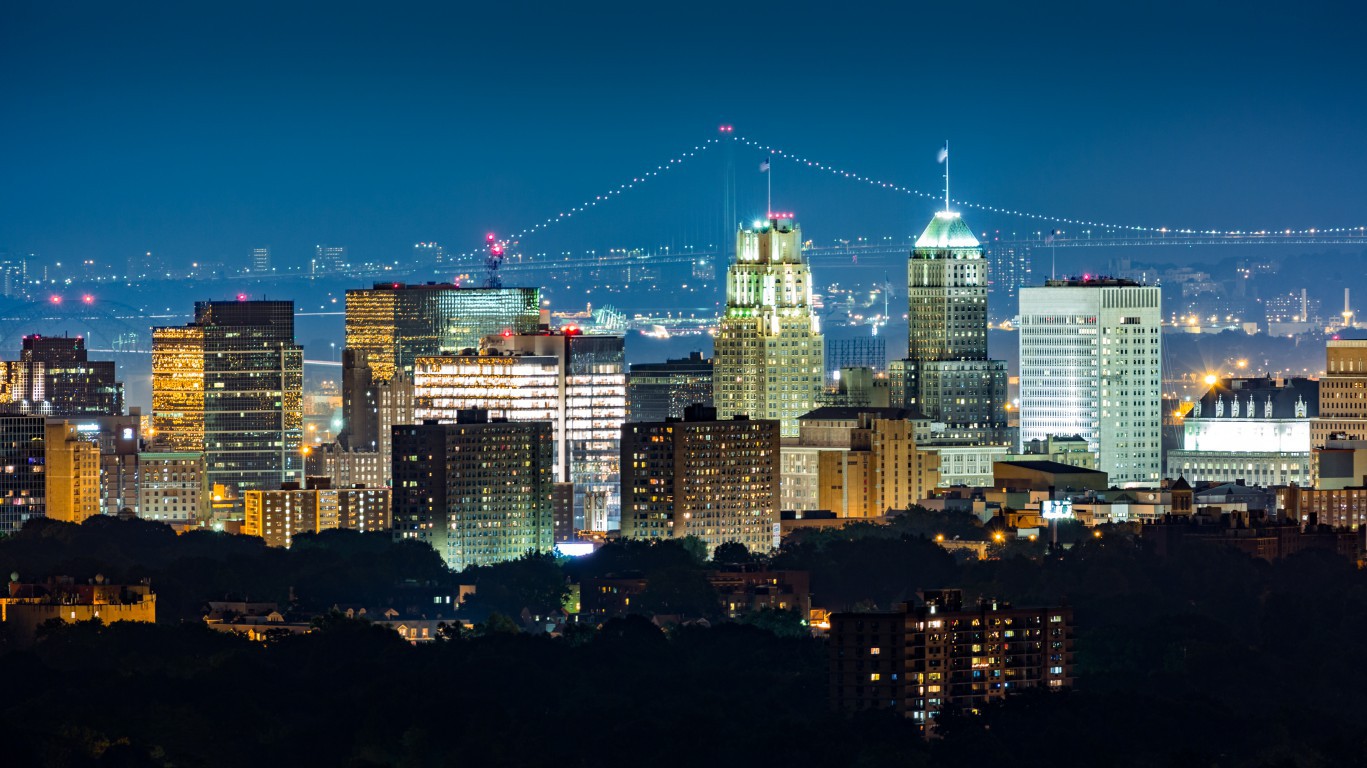 Some 5.3% of New Jersey residents live in rural areas, the second smallest rate of any state. Yet state residents were still among the most likely to contract Lyme disease, with 37.3 residents per 100,000 diagnosed with the disease in 2016. Still, this was a notable improvement from 2015, when 43.9 residents for every 100,000 contracted Lyme disease. 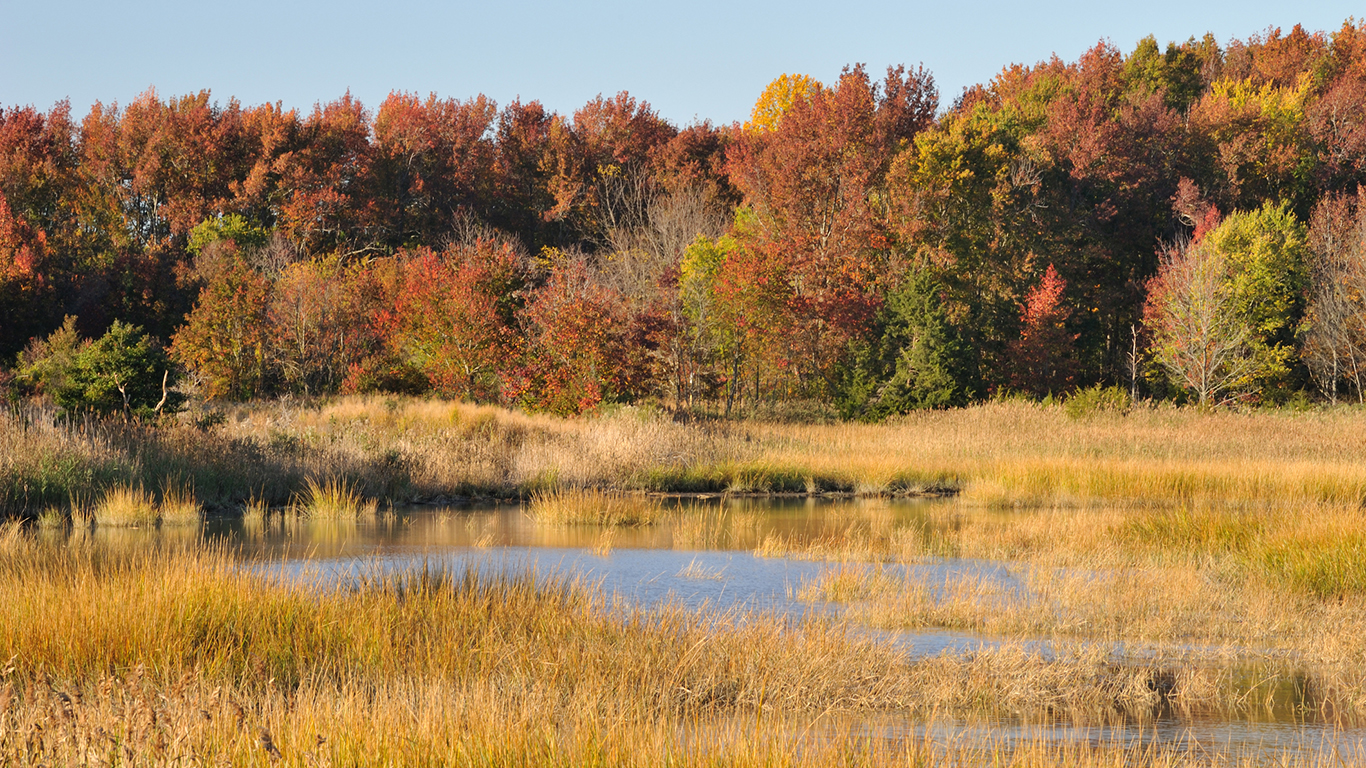 Delaware’s incidence of confirmed Lyme disease cases increased significantly in 2016, from 35.3 cases per 100,000 residents in 2015 to 41.1 cases per 100,000 residents — one of the sharpest increases nationwide. The increase may have been the result of Delaware’s campaign to increase public awareness of the disease. If previously some people who contracted the disease were unaware and never diagnosed, many more are now better informed of the symptoms and more likely to be correctly diagnosed. 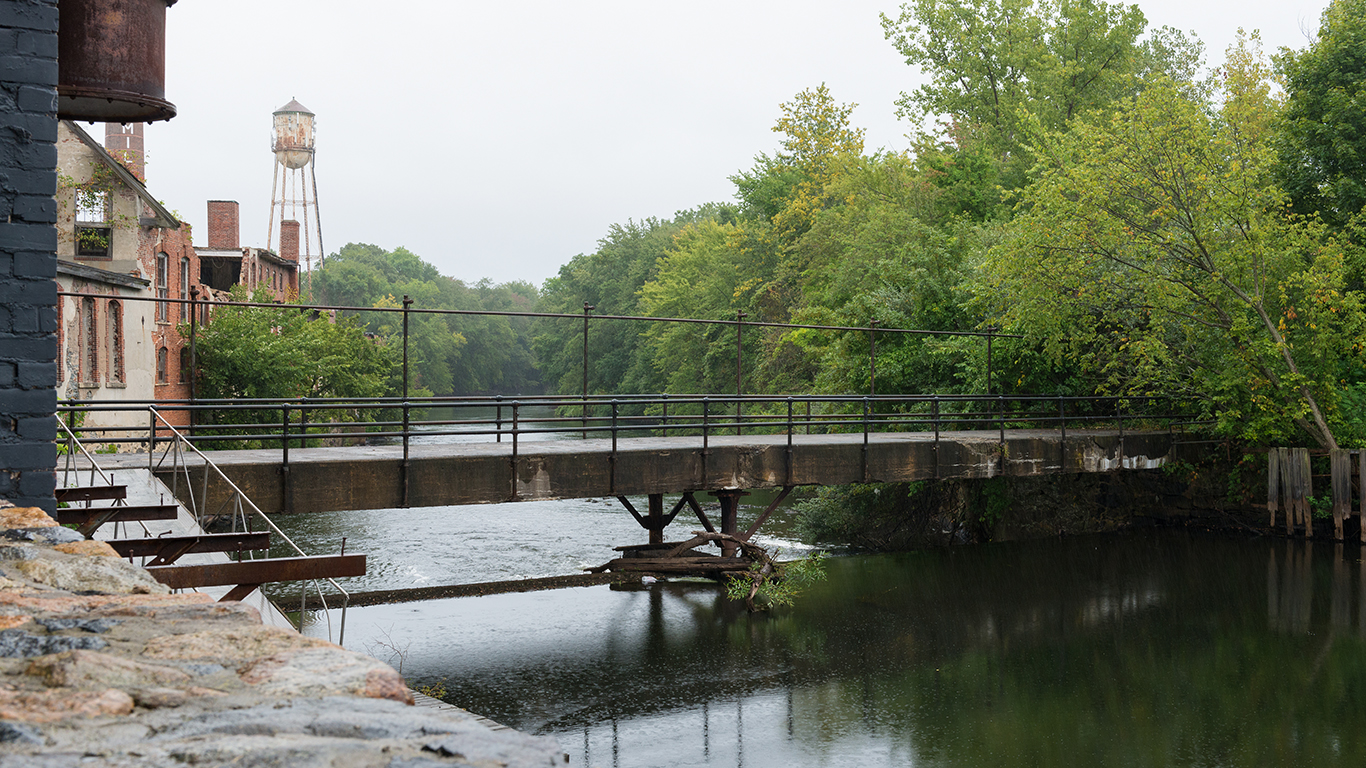