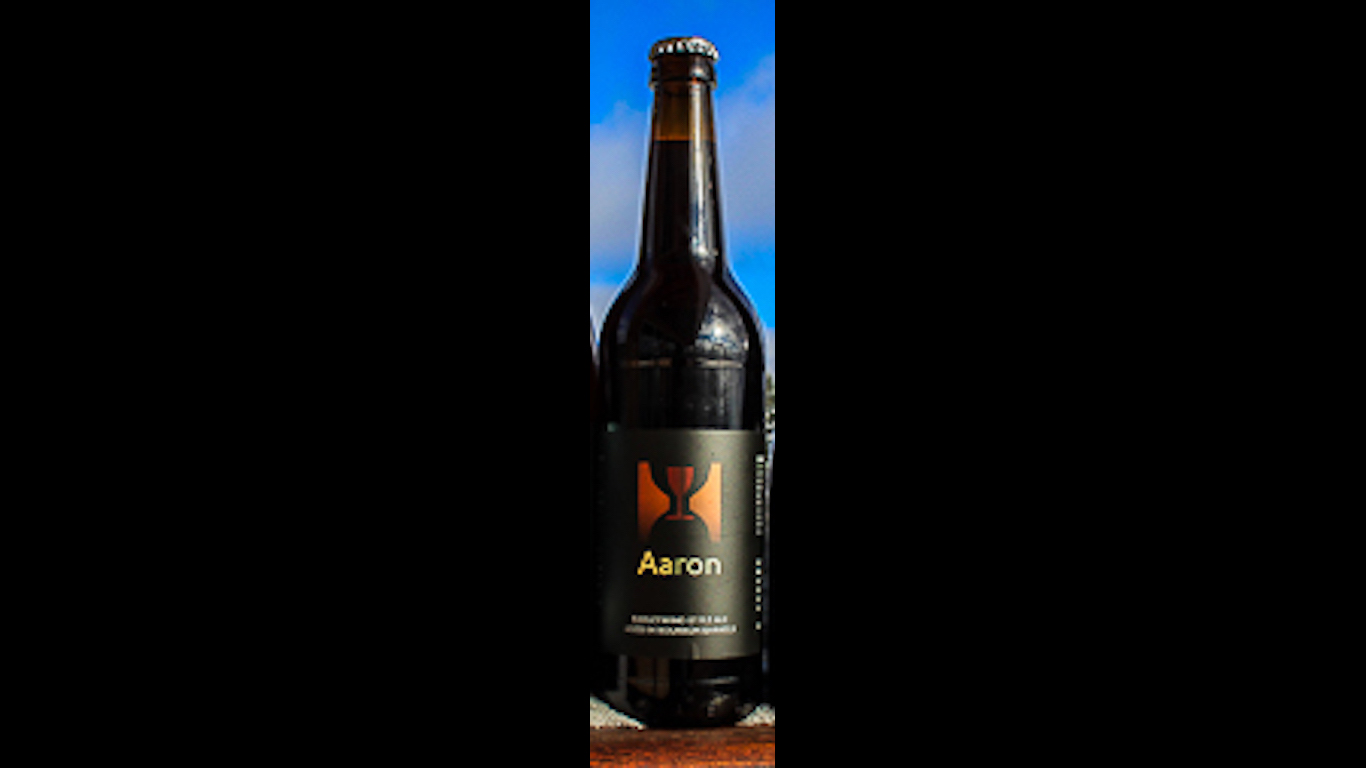 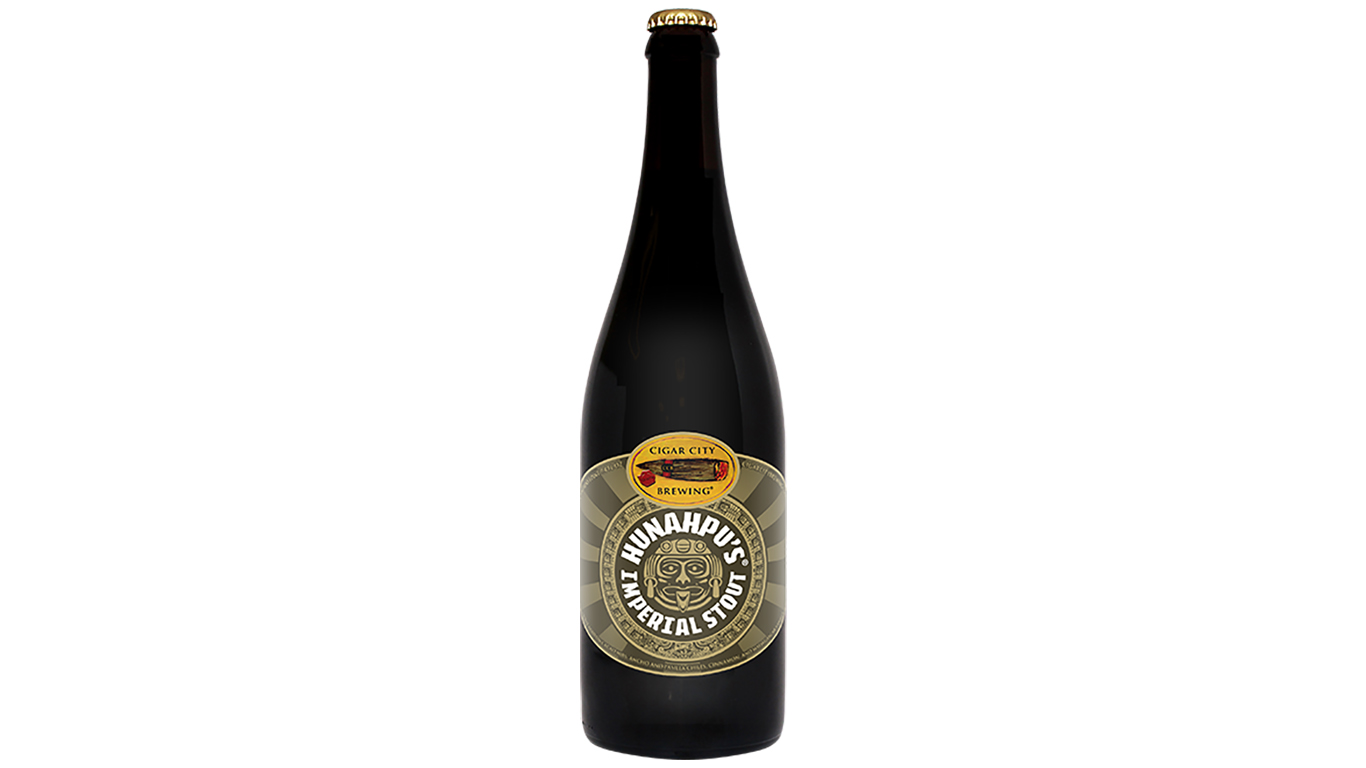 Dark, meaty, and complex in flavor; brewed with cacao nibs, vanilla, cinnamon, and two kinds of chile, and aged in bourbon barrels. 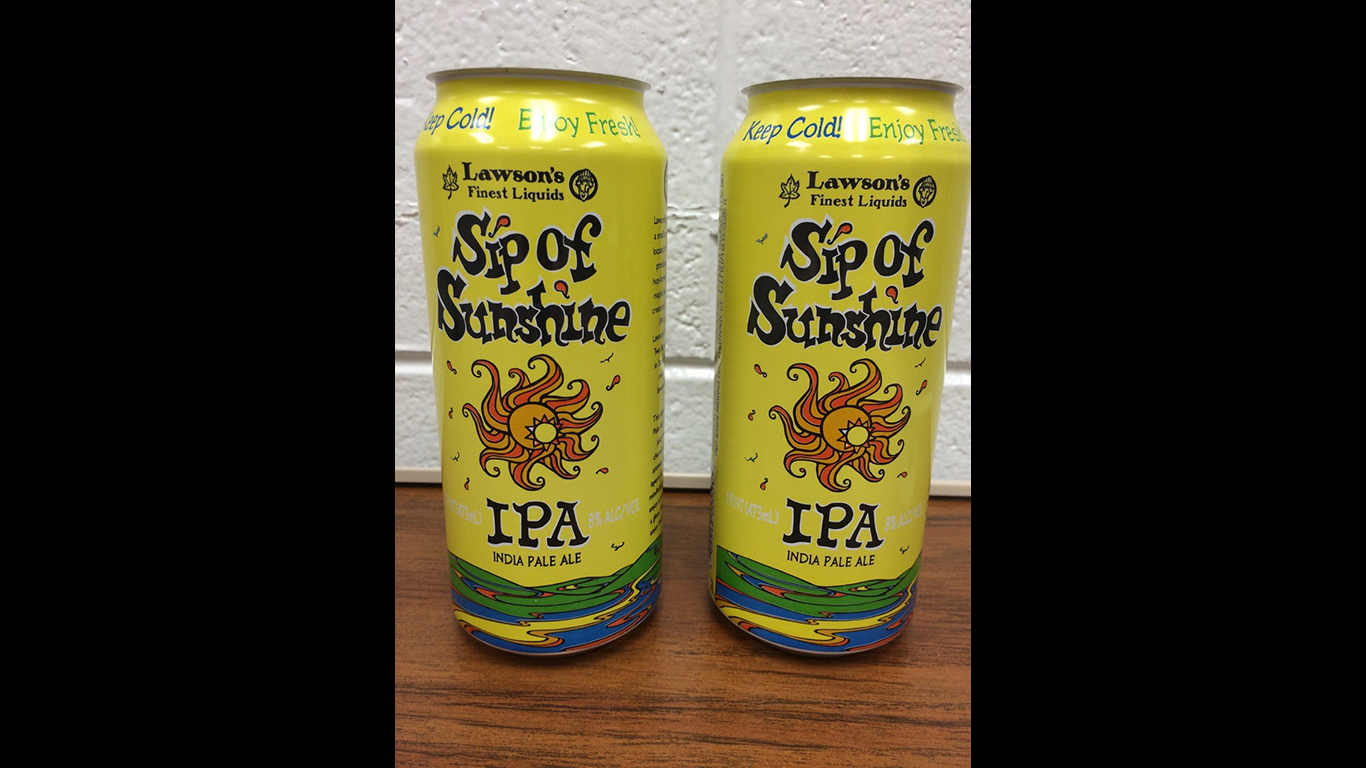 Classic IPA, generously hopped but with some malt flavor, a floral aroma, and notes of citrus, tropical fruit, and pine. 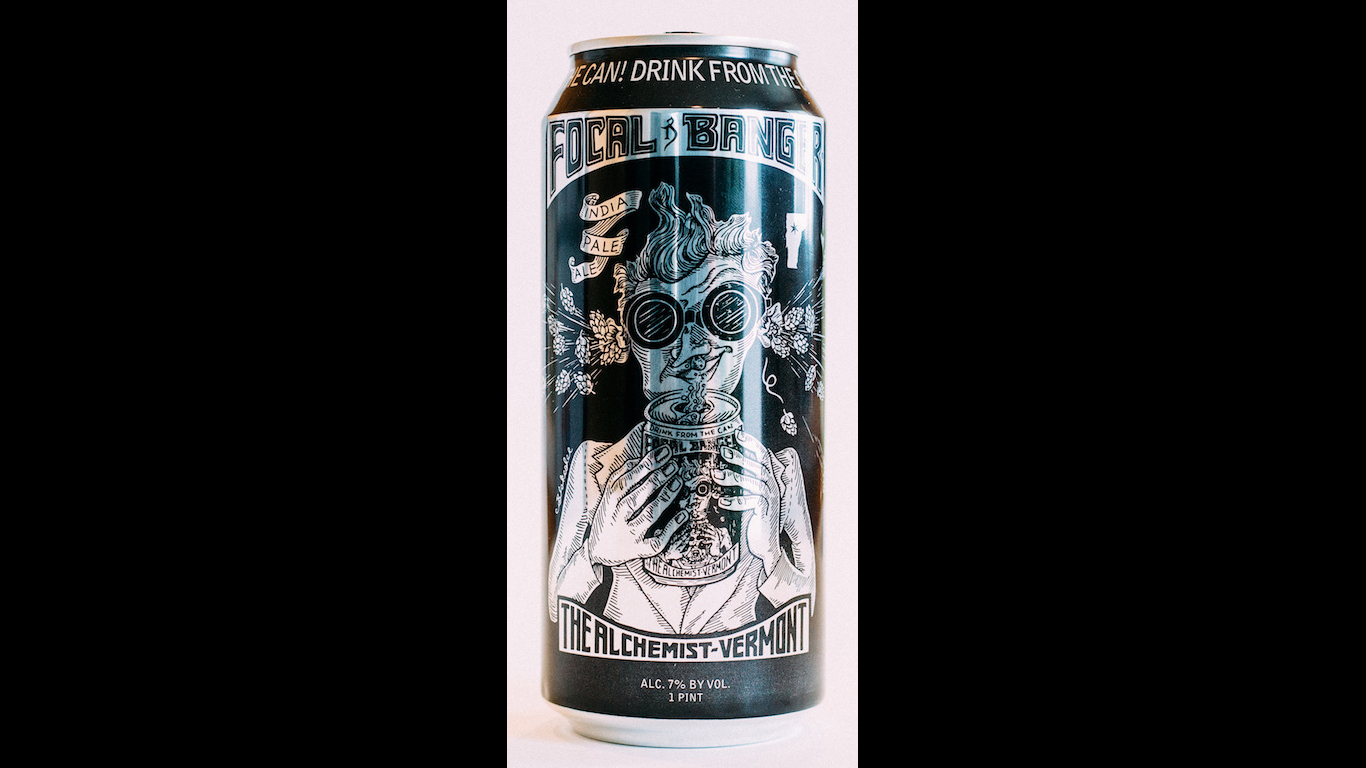 Crisp, lemony, and comparatively light, but with plenty of flavor. 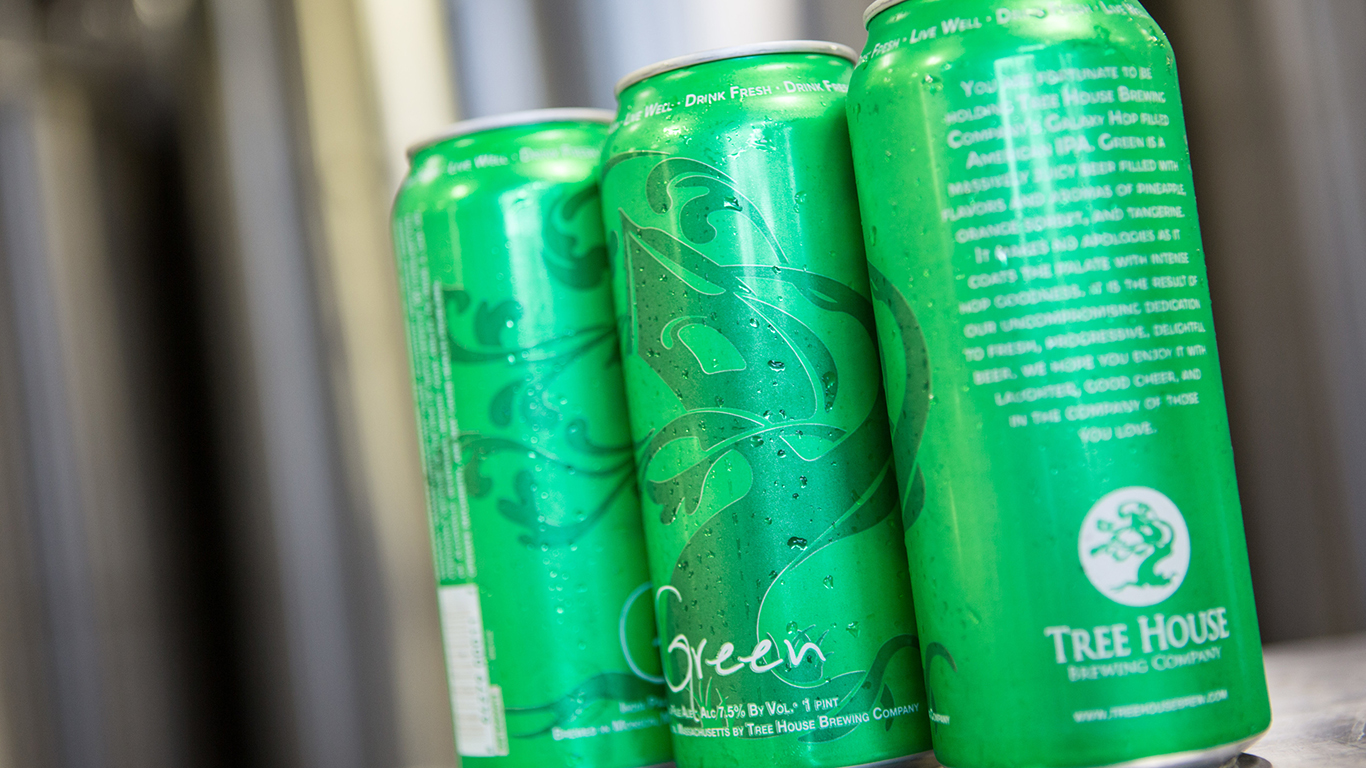 Flavored with Australian and American hops; lots of tropical fruit in the aroma and flavor, with good balance and a smooth mouth-feel.