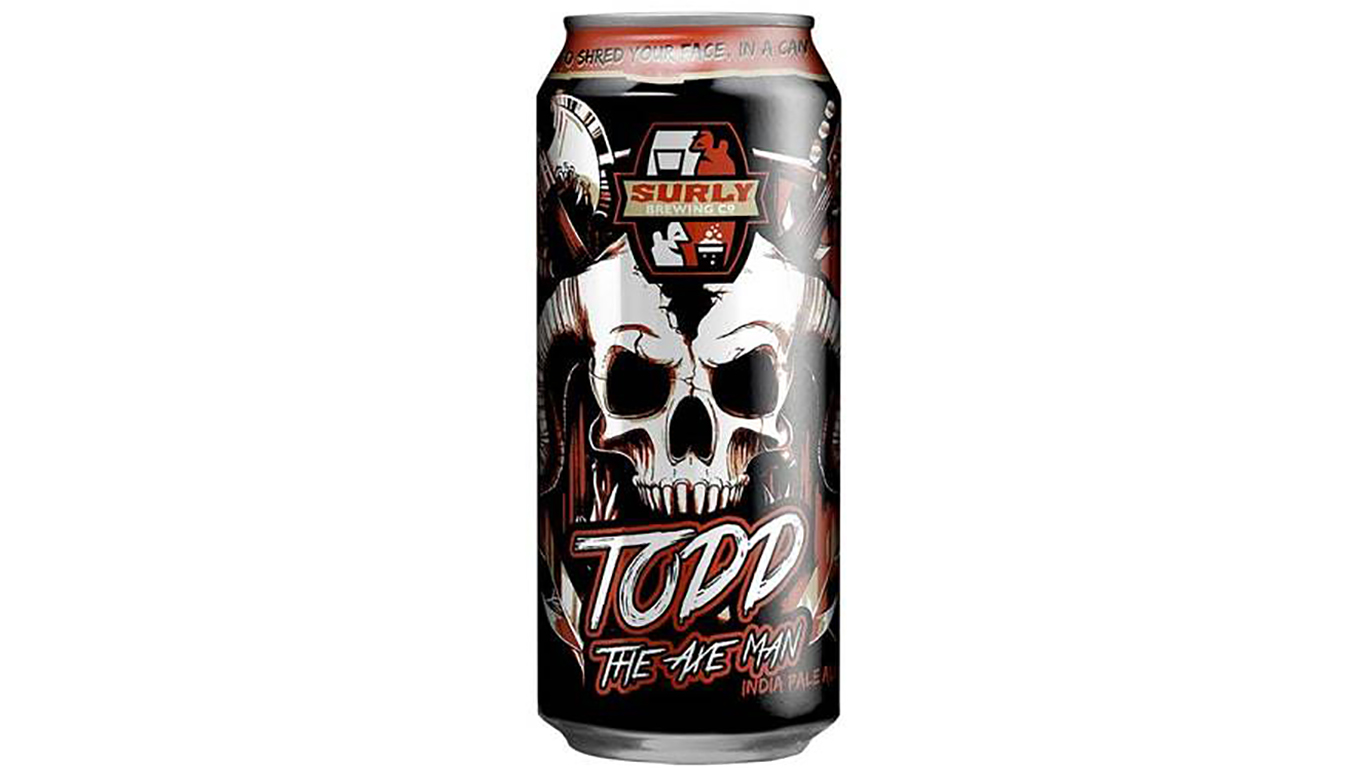 Originally made in collaboration with Denmark’s Amager Brewery; described by Surly as “not quite a West Coast [i.e., heavily hopped] IPA;” intensely flavorful and full of fruity hops flavors. 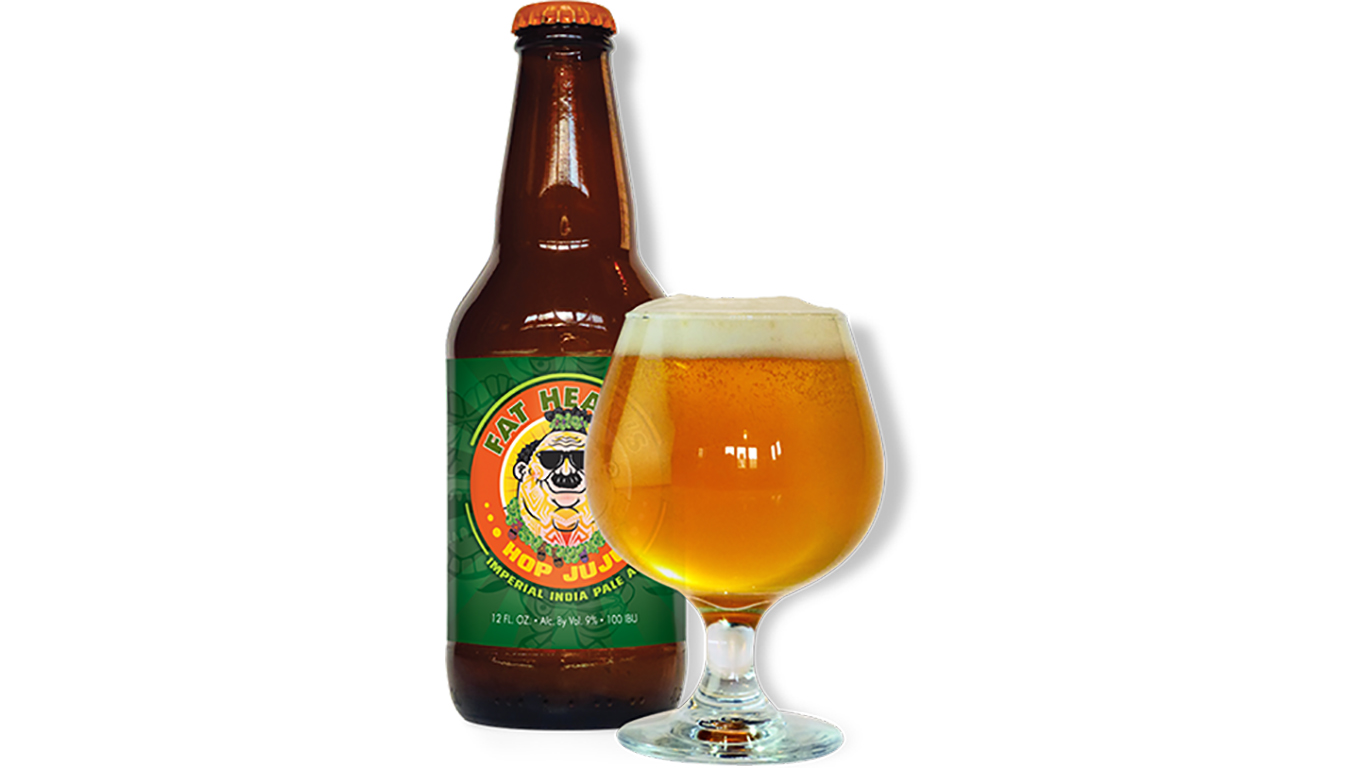 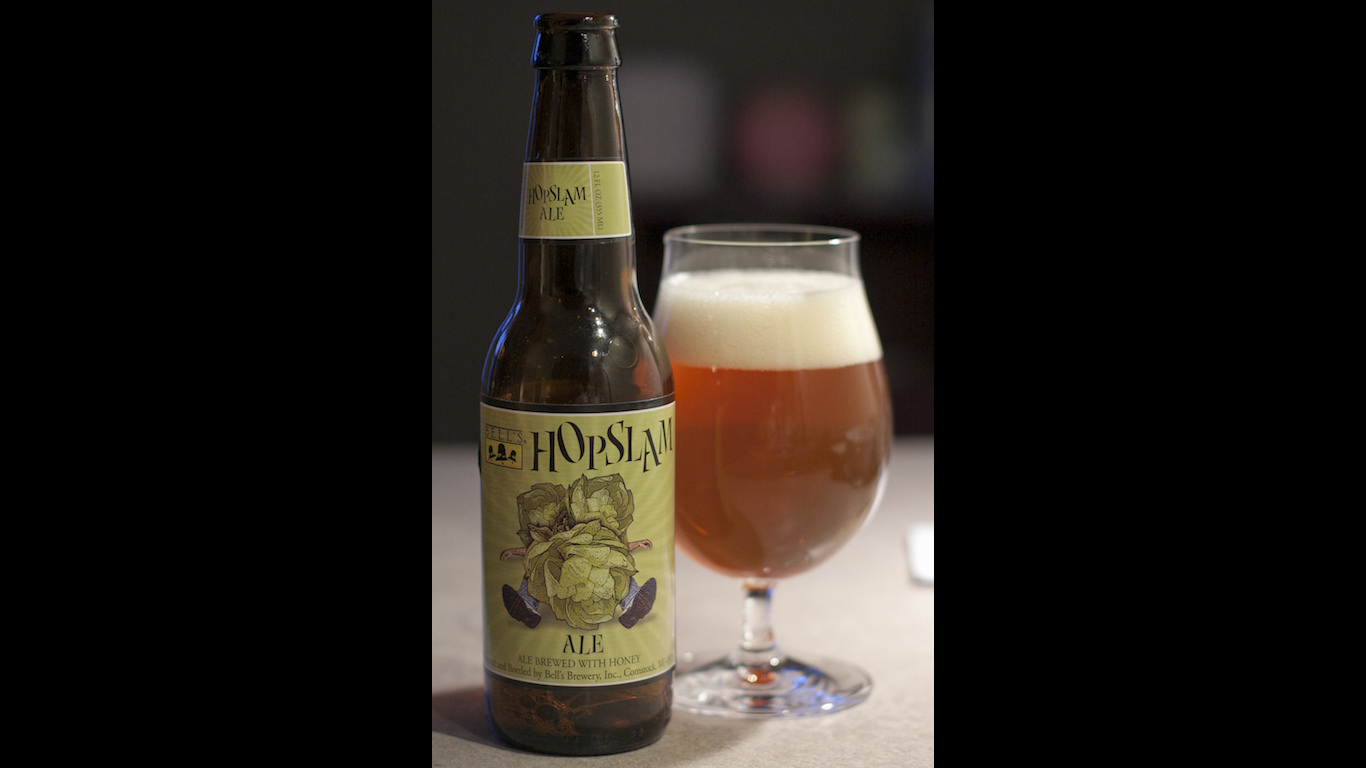 Very aromatic and reasonably potent (10% alcohol by volume); heavily hopped but softened slightly with a touch of honey. 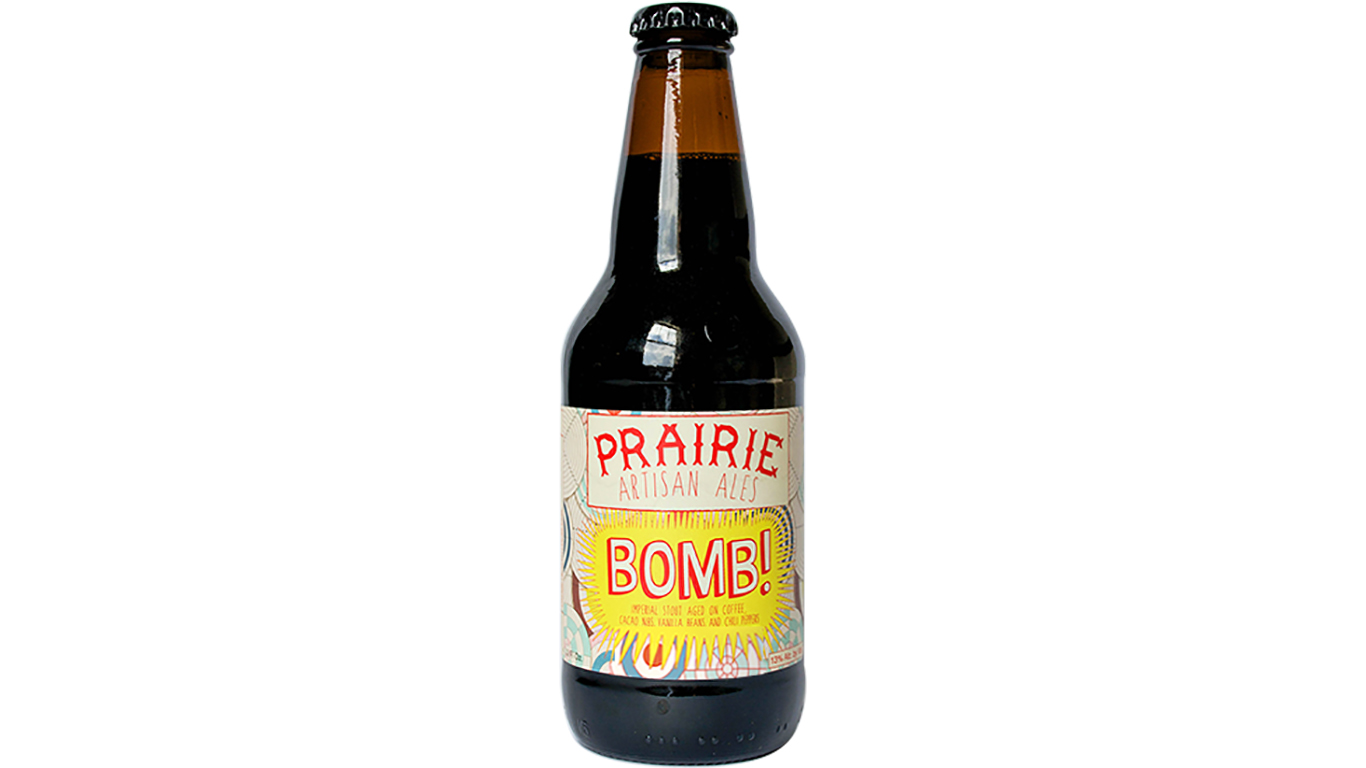 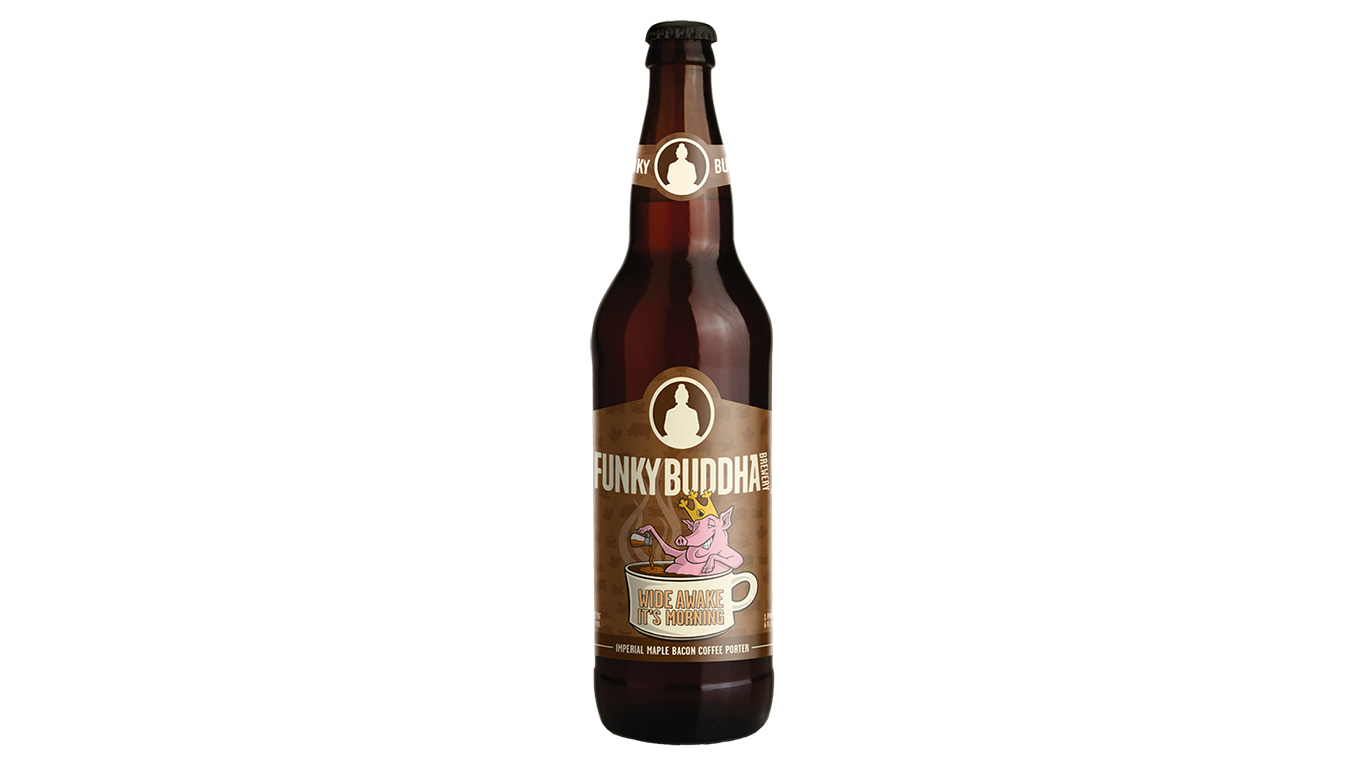