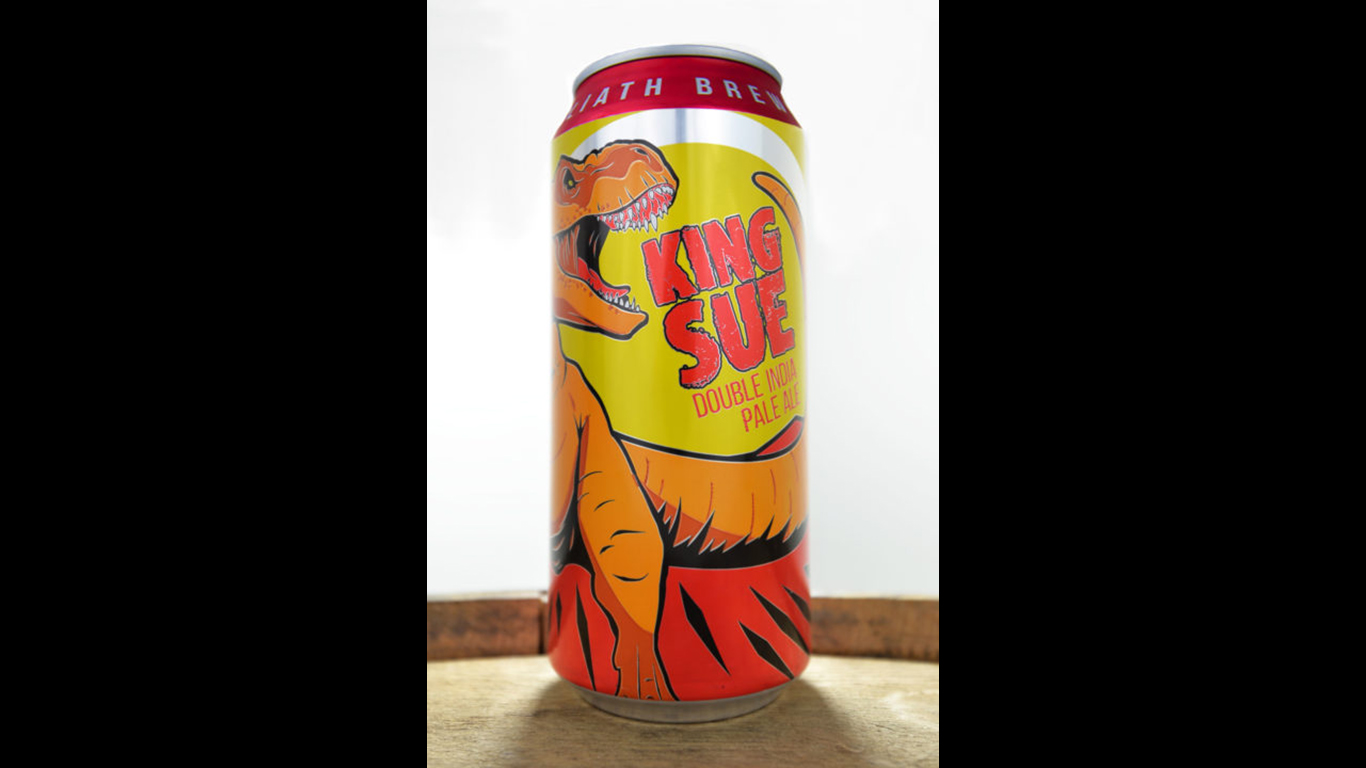 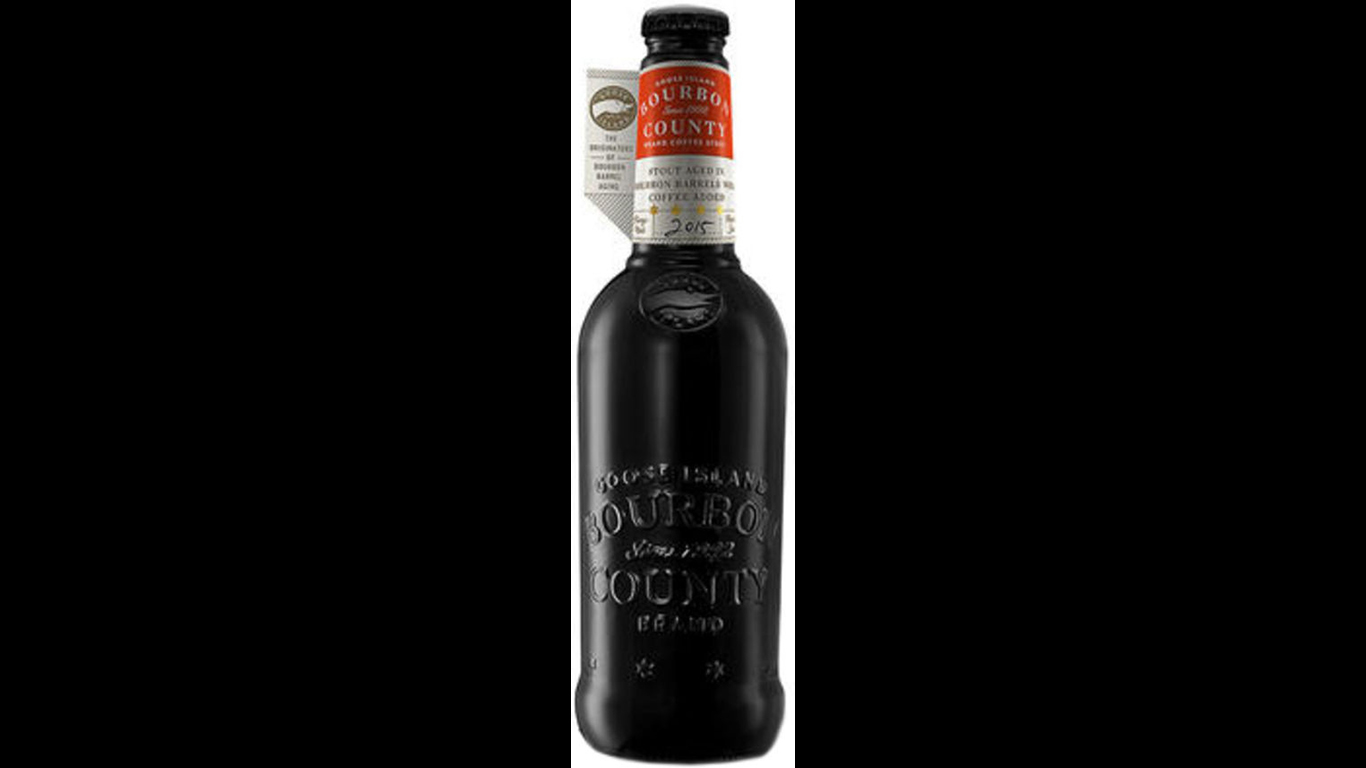 Malty and dark, with hints of bourbon and an aromatic infusion of Intelligentsia coffee beans. 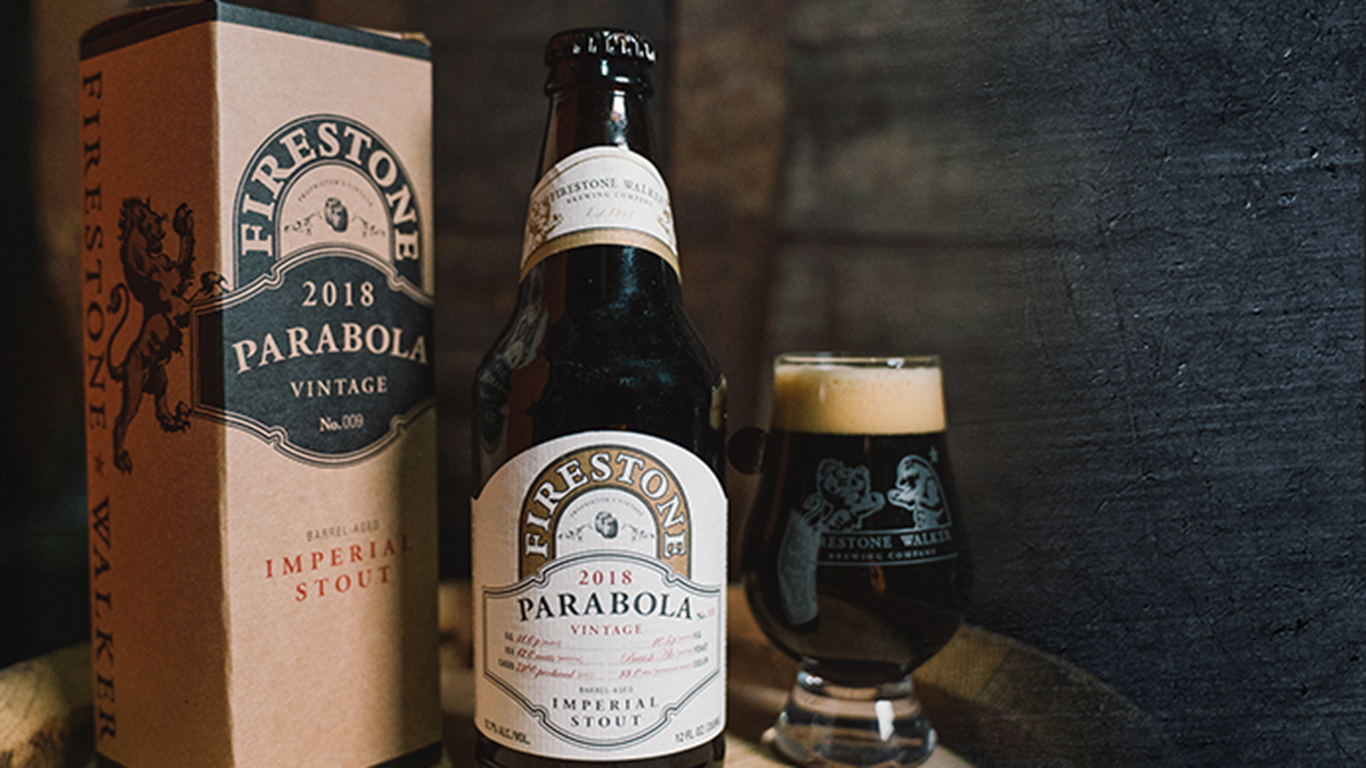 From a Central Coast wine country brewery founded by a scion of the Firestone Tire (and winery) family and later bought by the major Belgian brewery Duvel Moortgat; dark, malty, and velvety smooth; aged for a year in bourbon barrels. 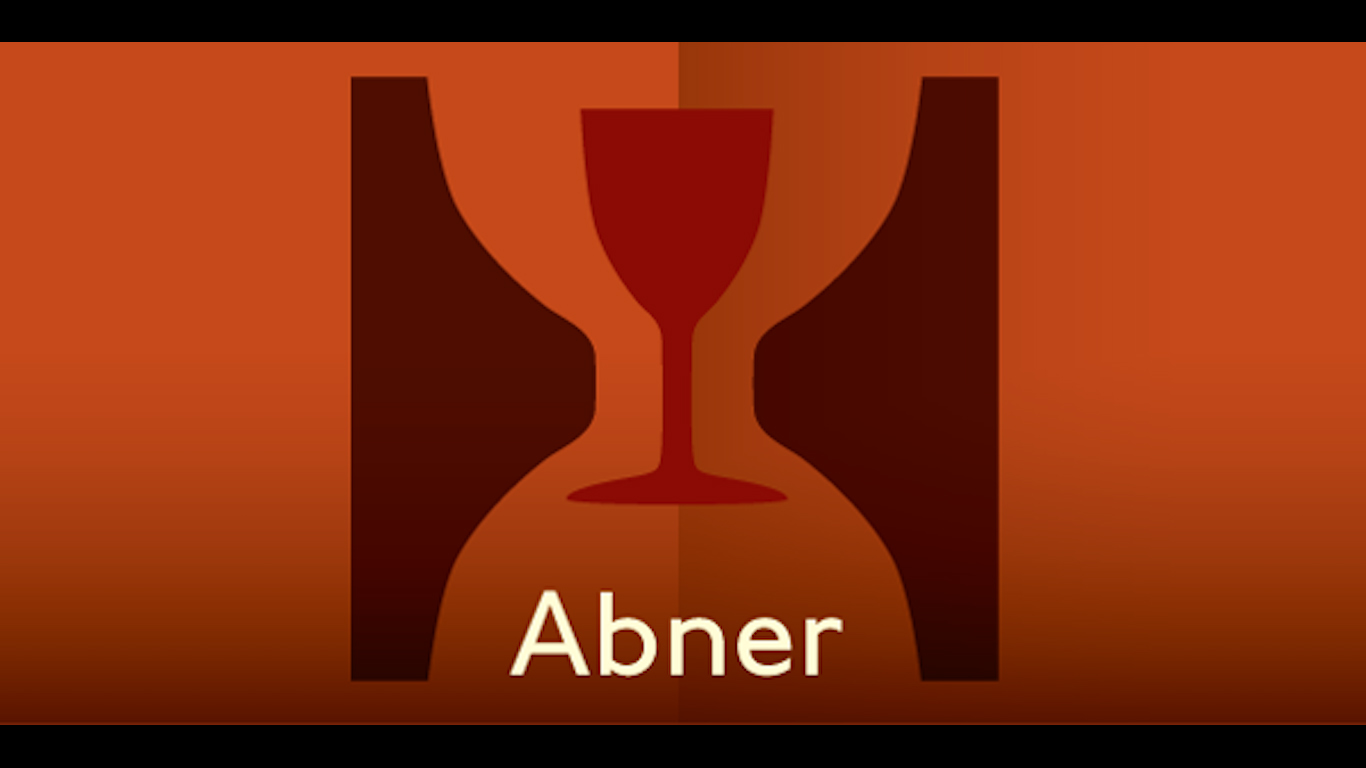 A double-hopped IPA, floral and fruity, with a crisp finish but not much hoppy bitterness. 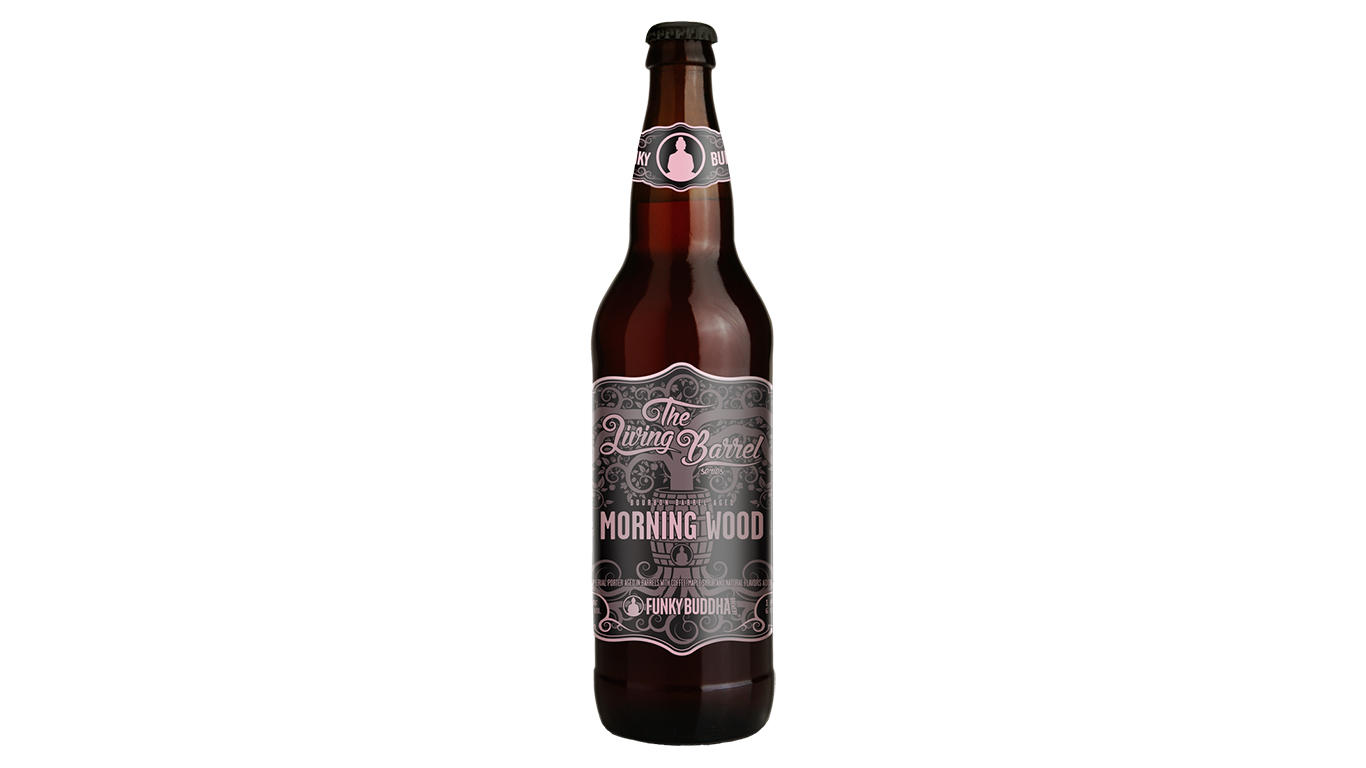 An assertive (12% alcohol by volume) porter, bourbon-barrel-aged and flavored with coffee, bacon, and maple syrup.