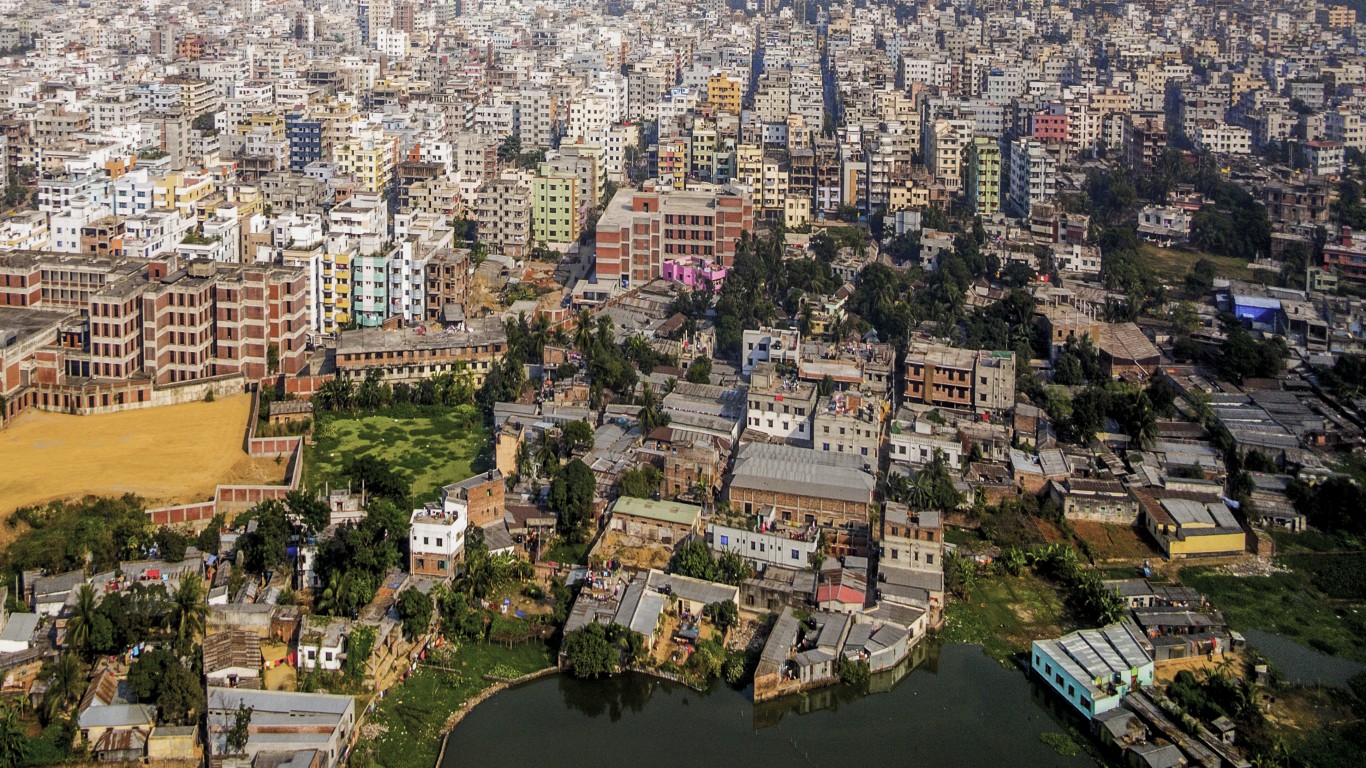 According to UN Habitat, Dhaka (formerly Dacca) is the world’s most densely populated city, with more than 115,000 people per square mile. Rural migration accounted for about 60% of the city’s population growth in the 1960s and ’70s, with many coming to work in its burgeoning textile industry. Dhaka has continued to grow since then, increasing by almost 2 million people just since 2015. 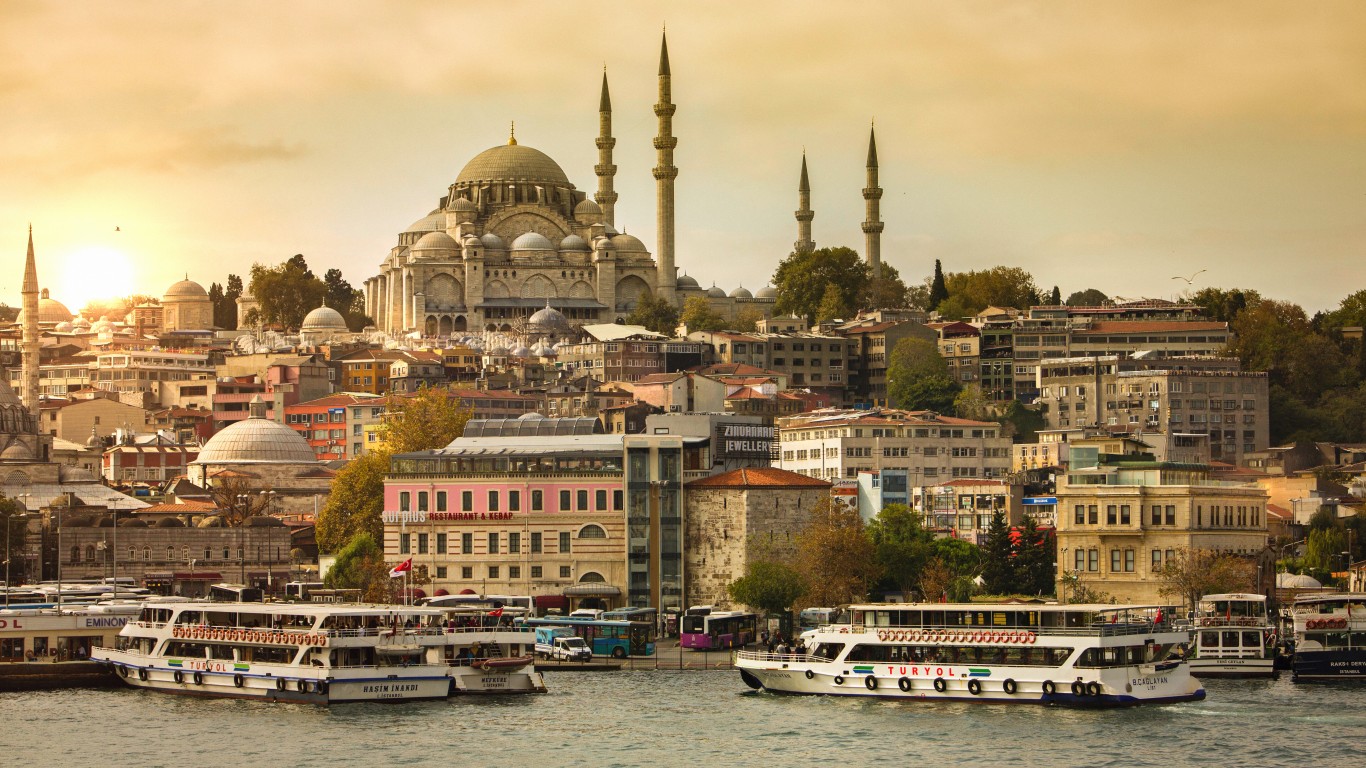 As early as 500 A.D., Constantinople — as Istanbul was called until 1930 — had a population as high as 500,000, making it the world’s largest city at the time, larger even than Rome. The modern metropolis grew rapidly throughout the late 20th century, rising from less than a million in 1950 to almost 9 million by 2000. It is unique among cities because it is located on two continents, Europe and Asia, with the Strait of Bosphorus separating them. 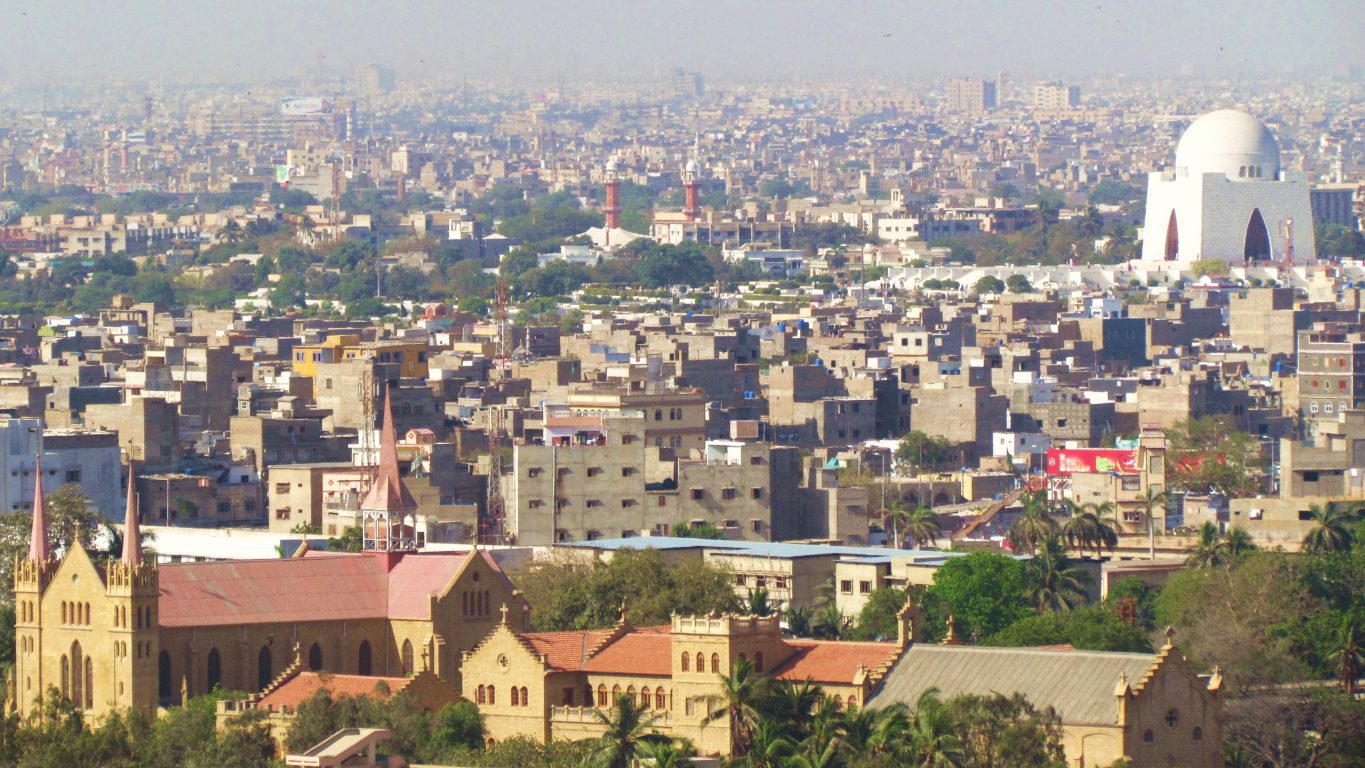 The onetime capital of Pakistan (it was subsequently supplanted by Rawalpindi and then Islamabad), Karachi is the world’s largest majority Muslim city. Its growth rate from 1998 to 2011 was the fastest of any metropolitan region in the world, and its population continues to increase at a rate of about 3% annually. Muslim refugees from Bangladesh, Iran, Myanmar, Uganda, and Central Asia have contributed to the population growth. 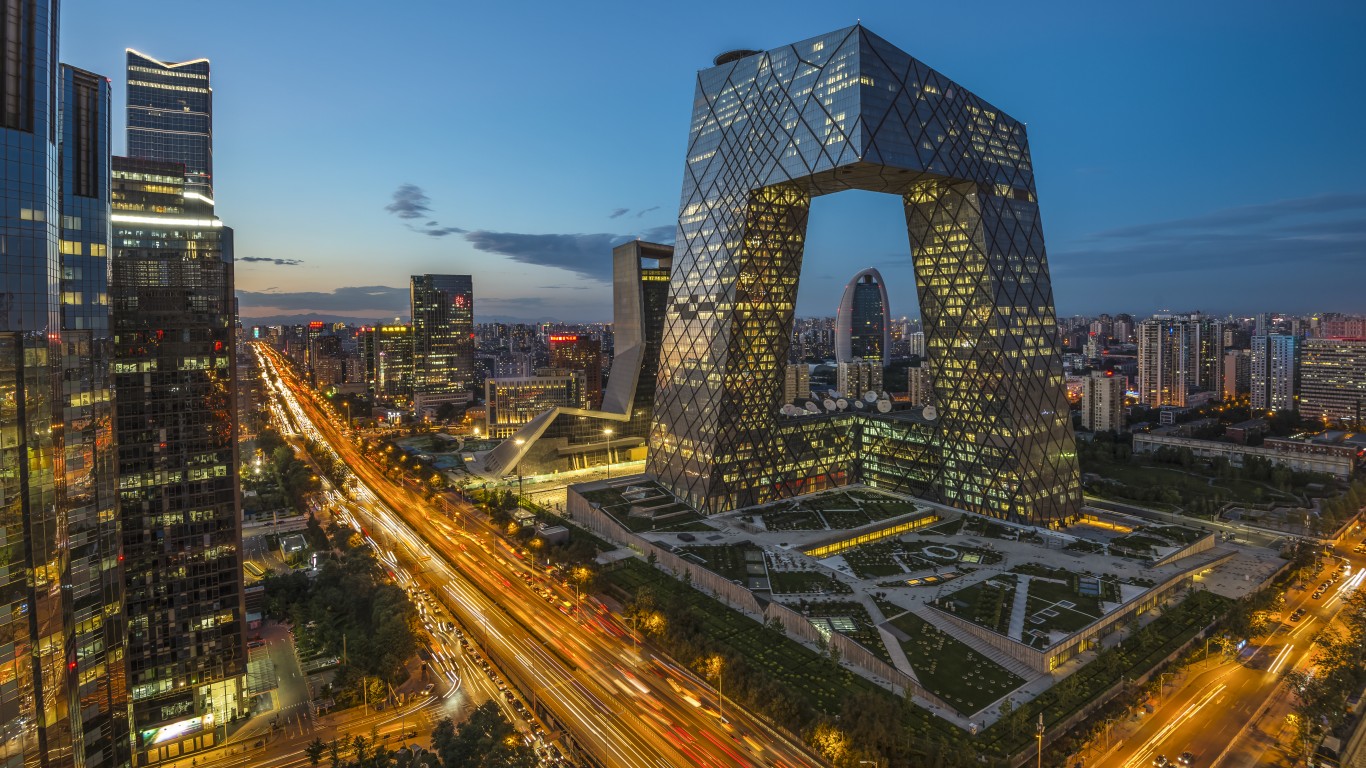 China’s capital city and one of its major economic centers, Beijing boasts an average life expectancy of 81.12 years, higher than that of the European Union on average. Business and educational opportunities continue to draw people to the city, but though China still officially encourages rural populations to relocate to urban areas, Beijing has announced plans to cap its permanent population. This has involved tearing down small shops, shrinking land zoned for construction, and moving schools and some government offices to other cities. 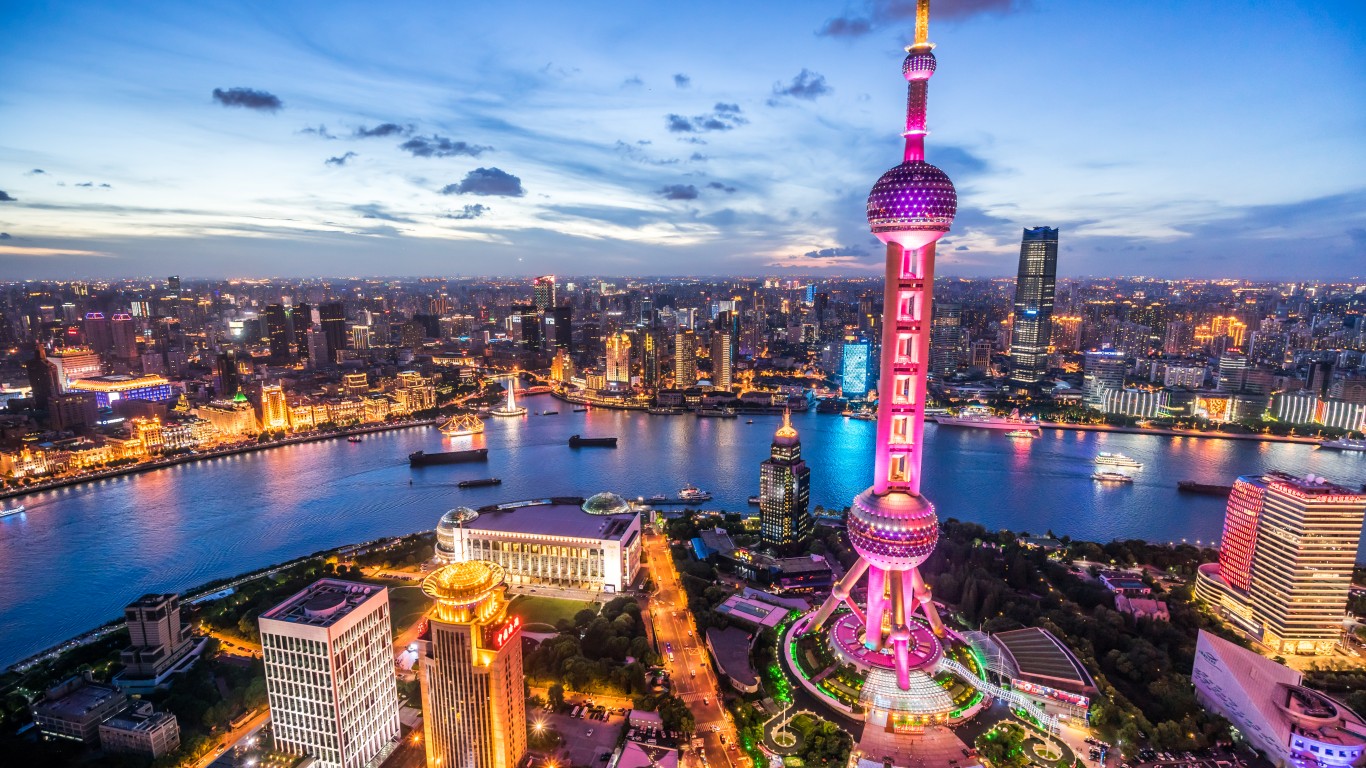 The world’s most populous city, once known as the “Paris of the East,” Shanghai is considered one of the world’s most cosmopolitan cities and an important financial capital. Long-term migrant workers account for almost 40% of the city’s residents. Though it has a low birth rate — possibly due in part to fallout from China’s one-child policy, in force between 1979 and 2016 — it also has one of the highest life expectancies in the world, at an average of 83 years.