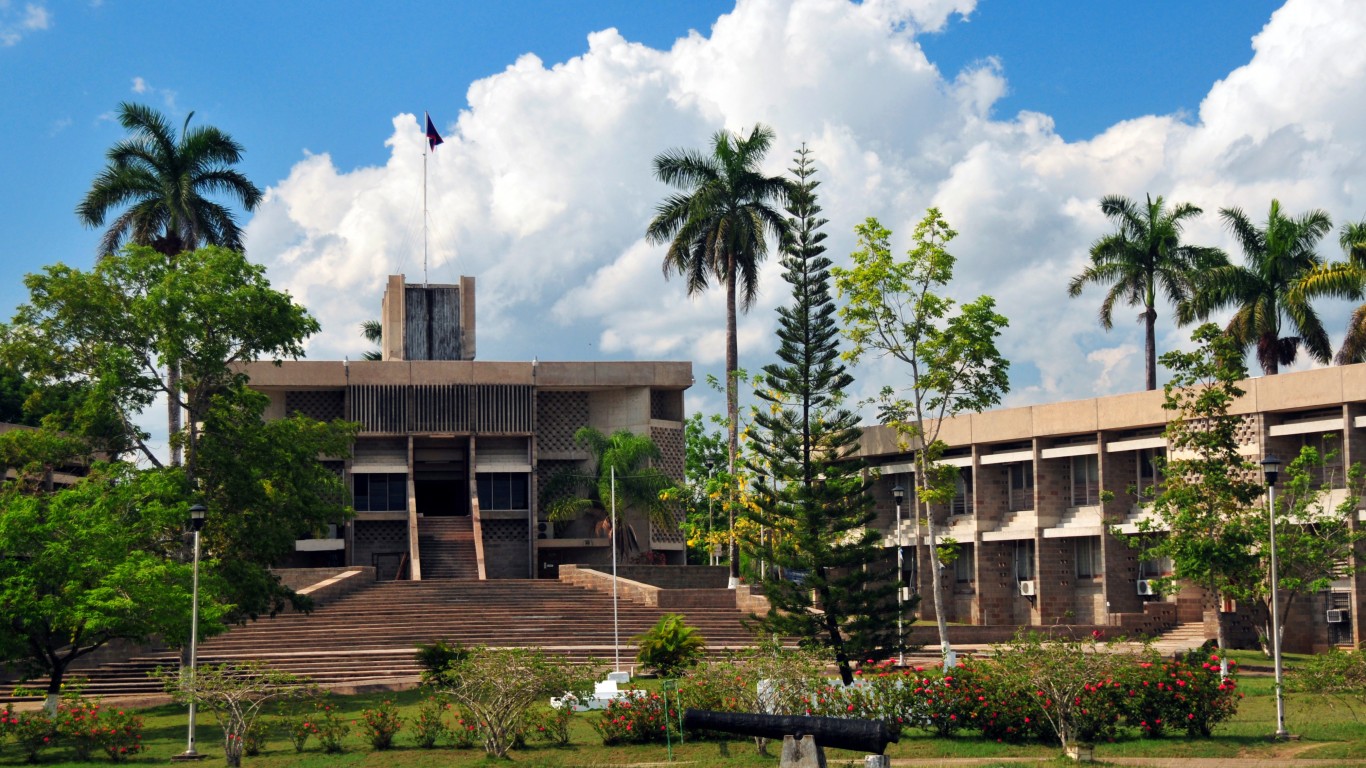 Belmopan, the capital of Belize, is a comparatively new city, built after Hurricane Hattie destroyed much of the former capital, Belize City, in 1961. It is the smallest capital city in the Americas in terms of population, but it is growing as many Belizeans are moving from the old capital to the new, driven out by crime, an insufficient infrastructure, and a lack of land for new housing. 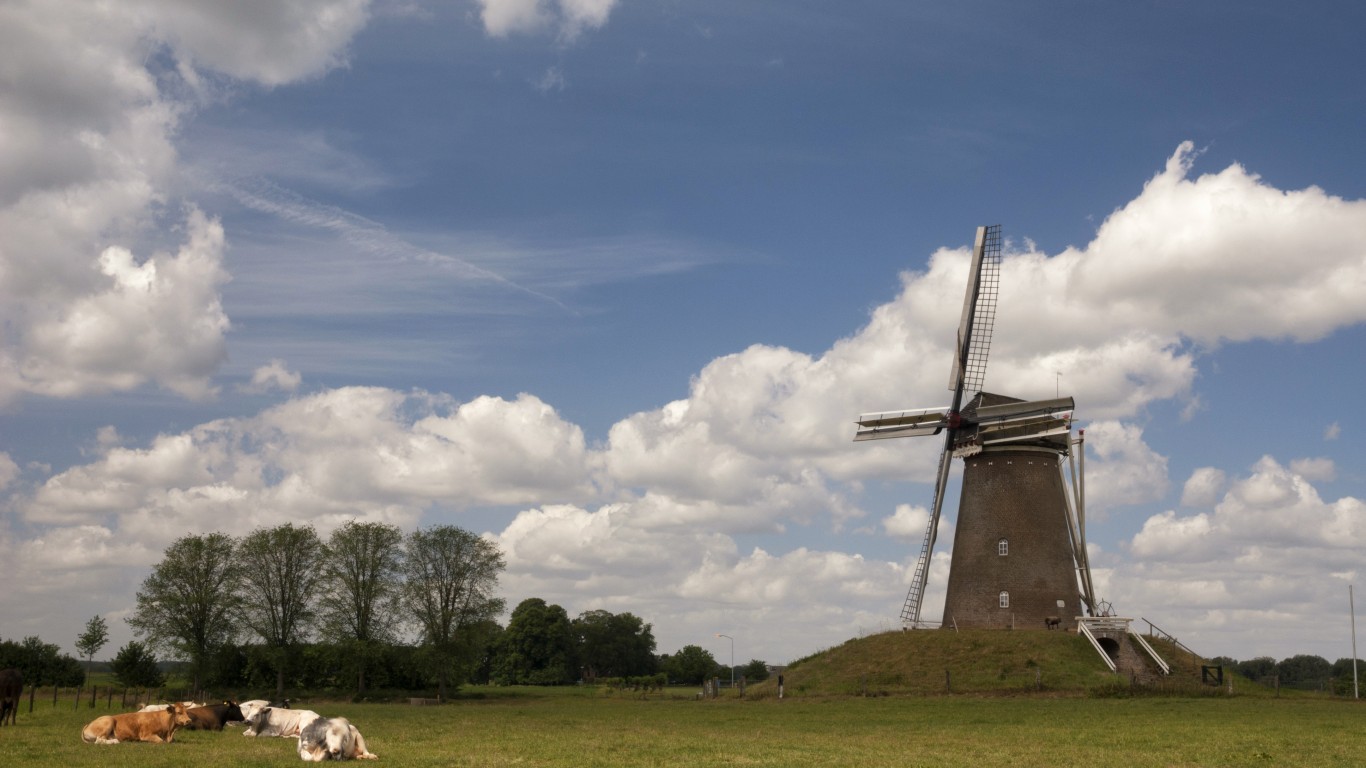 Founded as a fortified agricultural settlement circa 1000 A.D., this tiny Dutch city was granted city status in 1482I. Confusingly, it is today one of multiple urban centers forming the municipality of Bronckhorst (note the extra “c”). The city boasts 38 national monuments, including a Jewish cemetery and an old mill. 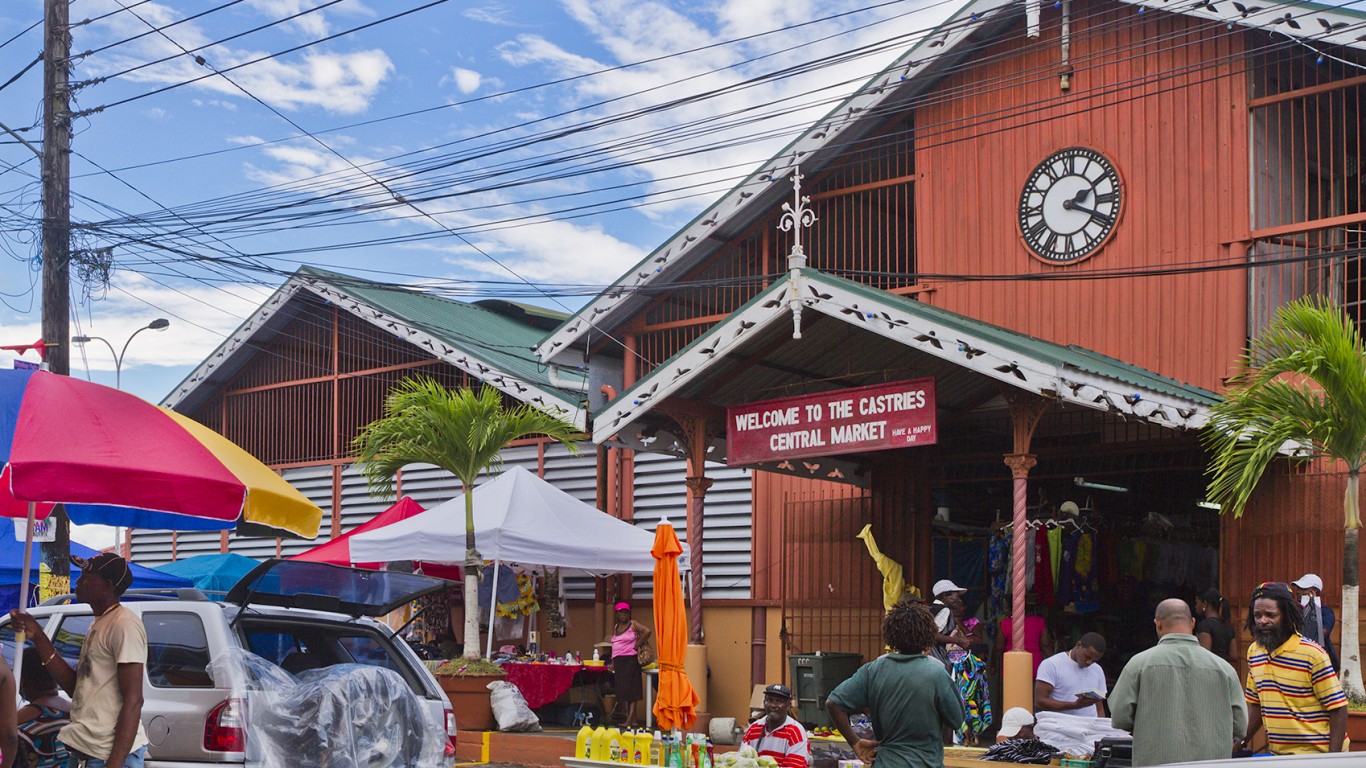 Visitors to this Caribbean capital might think it has a larger population than it really does as it’s a popular cruise ship stop and thousands of visitors flock in weekly for shopping and dining. Three-quarters of the commercial center was destroyed by fire in 1948 and was rebuilt to include examples of contemporary Caribbean architecture. 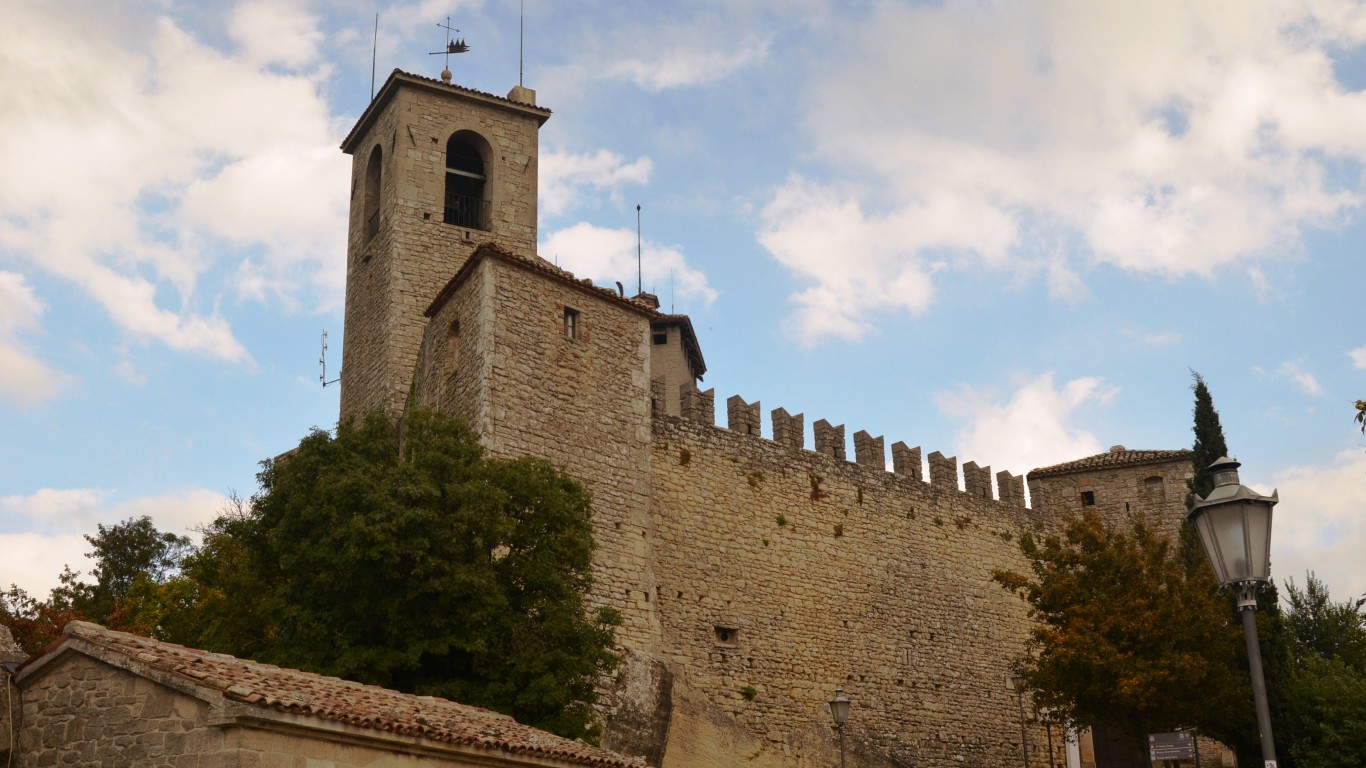 This tiny city sits in the middle of its eponymous microstate, which is completely surrounded by the northeastern Italian regions of Marche and Emilia-Romagna. Its mountaintop site is said to have been inhabited since prehistoric times. Medieval churches and other historic structures fill the town. 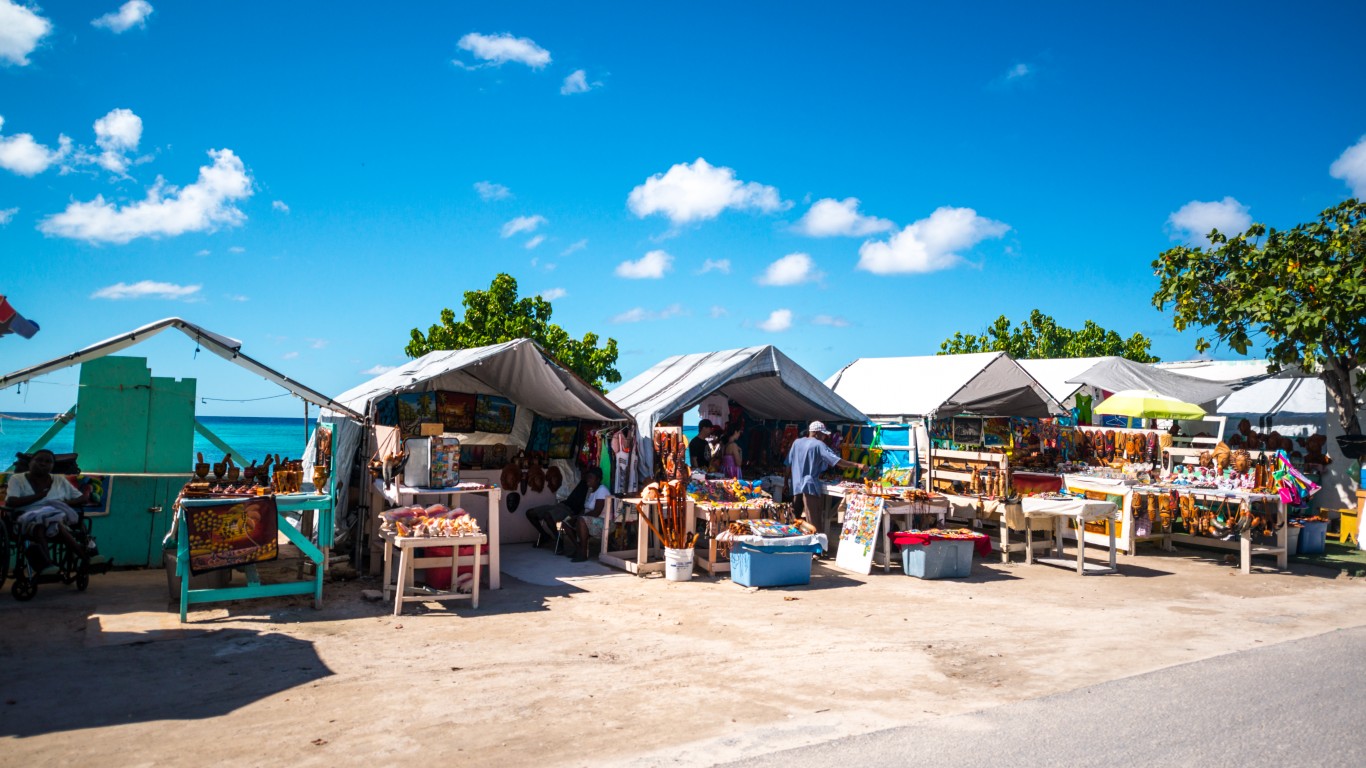 It may be called a “town,” but the capital of Turks and Caicos — also sometimes called Grand Turk, after the name of the country’s main island, on which it is situated — has been the seat of government for the islands since 1766. It became the home of an important sea salt industry in the mid-1700s, and today, with the rest of Grand Turk, survives primarily on tourism, financial services, and seafood exports.