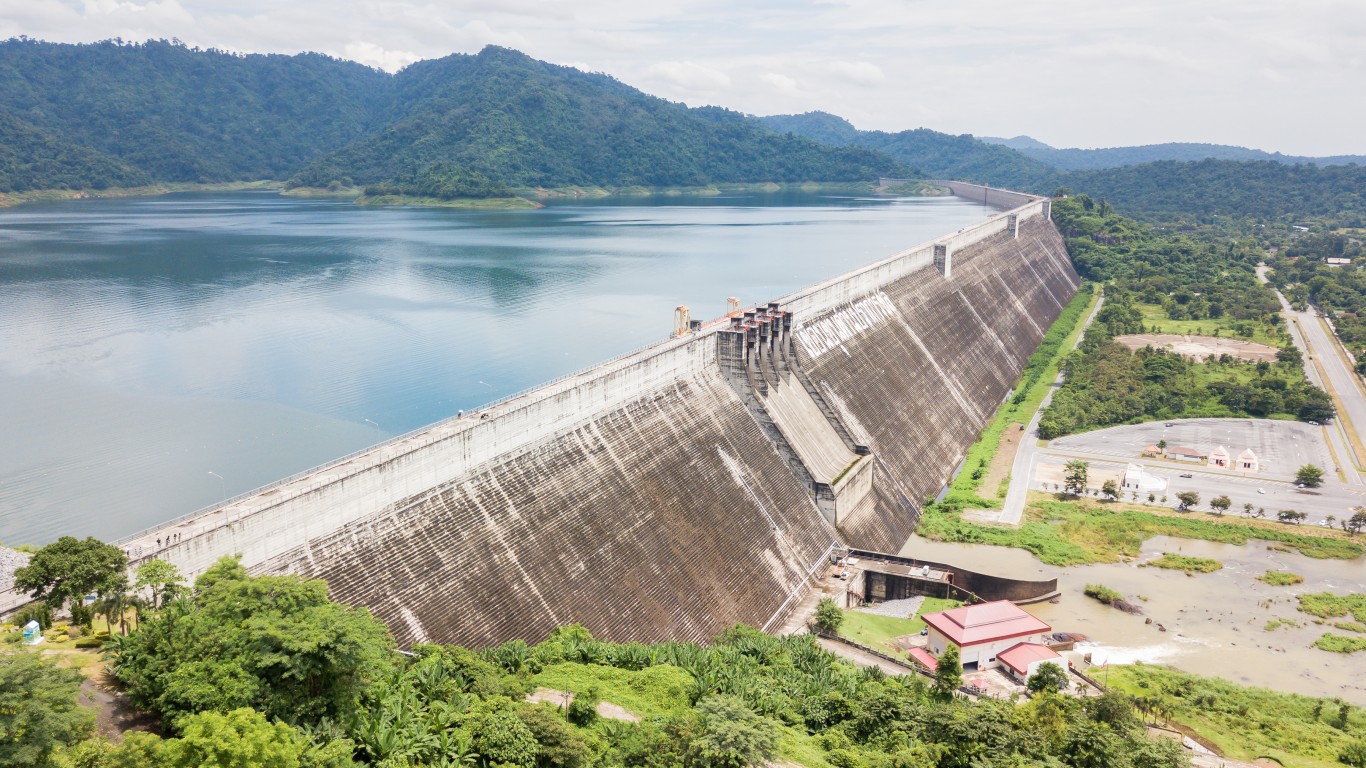 Nakhon Nayok, which may have been founded as early as the 11th century A.D., is the only major municipality in the province of the same name. “Nayok” is derived from the words “na,” meaning “rice paddy,” and “yok,” meaning “tax-exempt” — a reference to the fact that the local soil was so poor and the rice harvest so small that local farmers weren’t obliged to pay the usual rice paddy taxes. There are two notable temples on the banks of the river that flows through the city. 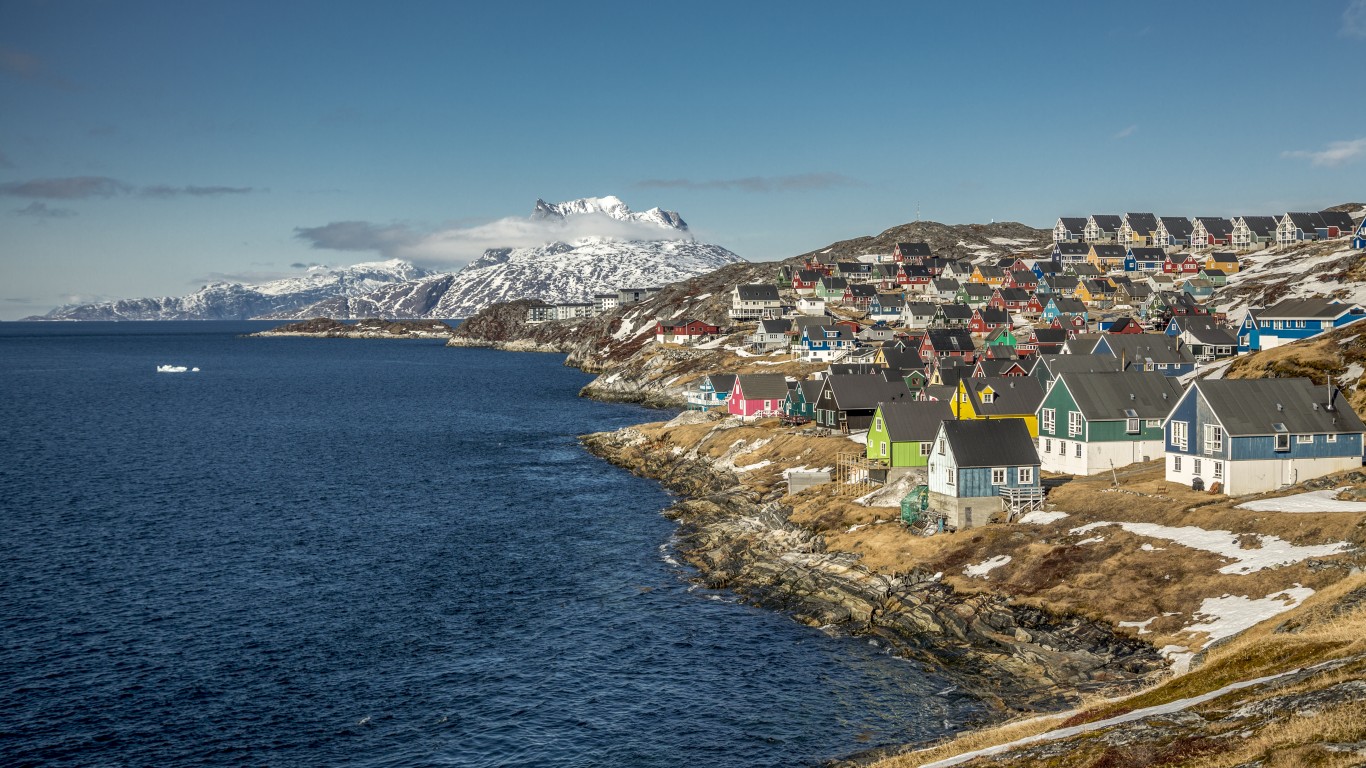 The capital of Greenland, founded in 1728, Nuuk is home to two museums, a wooden cathedral dating from 1849, and rows of colorful waterside houses. The 21-year-old Katuaq Culture Center attracts up to 100,000 visitors a year for its film screenings, theatre performances, and art exhibitions. 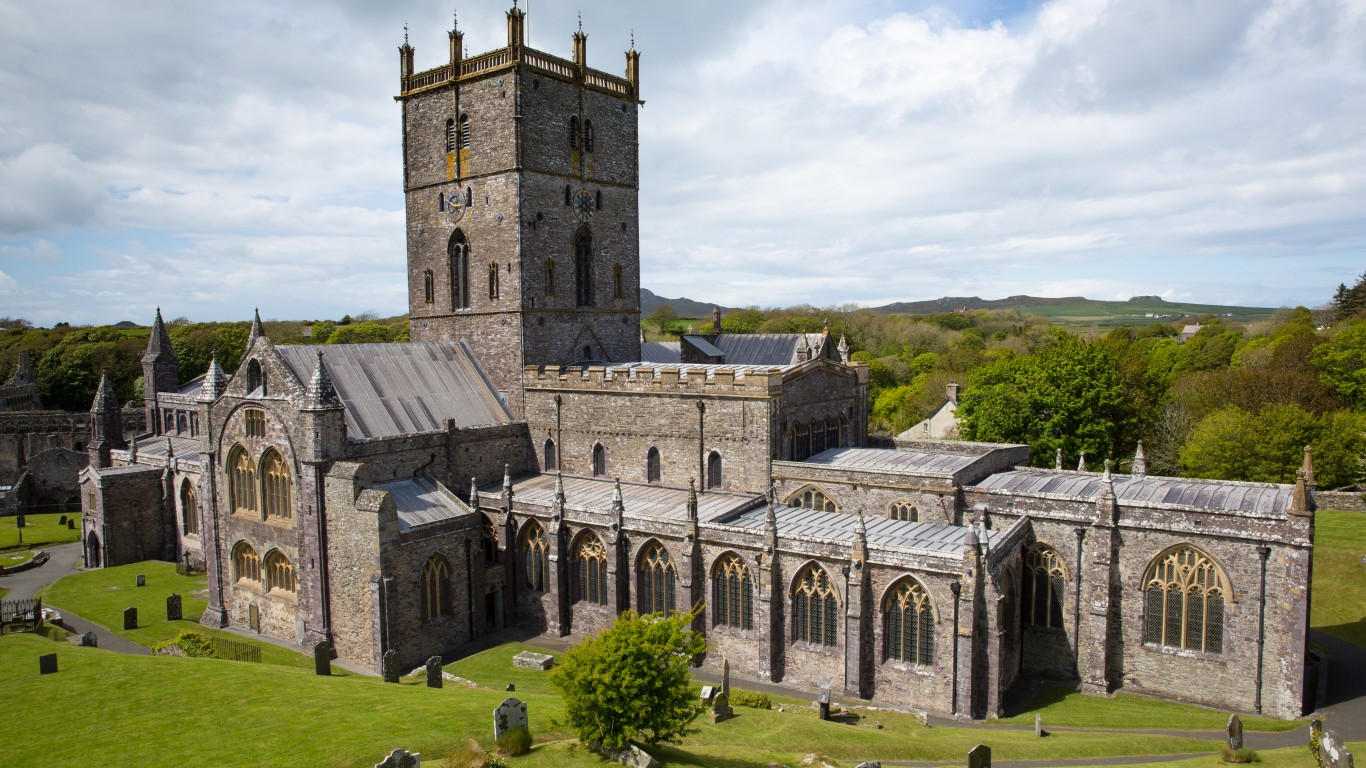 St. Davids was named for the patron saint of Wales, who was born nearby. He traveled throughout England and Wales as a missionary, founding a dozen monasteries, including one on the site that became the city of St Davids. Upon his death in 589 A.D., he was buried there. The site took on added importance after David was canonized in 1120. A settlement there called Tyddewi (“David’s House” in Welsh) grew into modern-day St. Davids. It was considered a city according to British custom, beginning in the 16th century, because it was home to a cathedral — build on the site of David’s monastery. It lost city status in 1888 when the city-cathedral link was abolished, but its city status was restored by Queen Elizabeth in 1994. Today it is considered the U.K.’s smallest city. 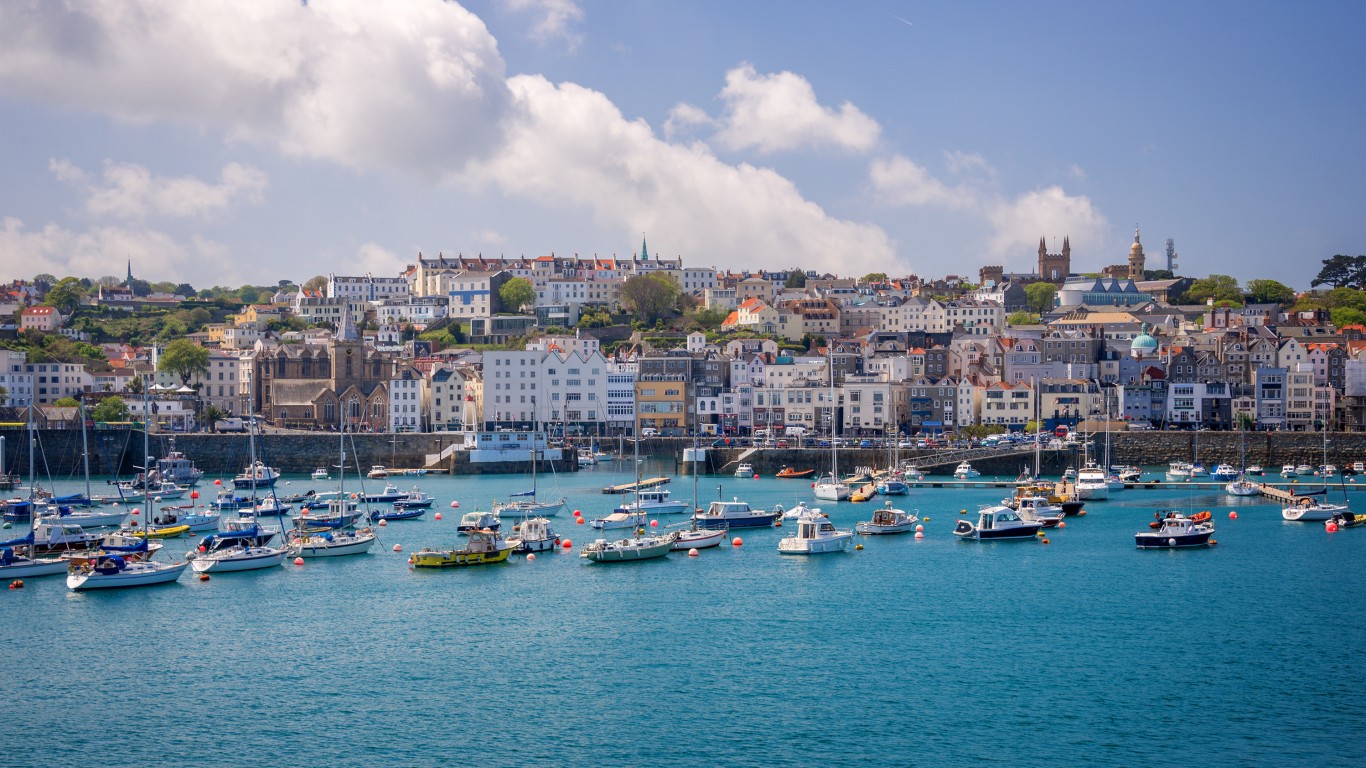 Guernsey and neighboring Jersey, along with several smaller islands, are Crown dependencies — not officially part of the United Kingdom, but counted among the British Isles. They’re just off the coast of France, however, which lends their larger towns, like Guernsey’s capital, St. Peter Port, a continental flavor. With cafés and tearooms, formal gardens, museums, even the house where Victor Hugo lived for 15 years, this little city draws visitors from both France and the U.K. 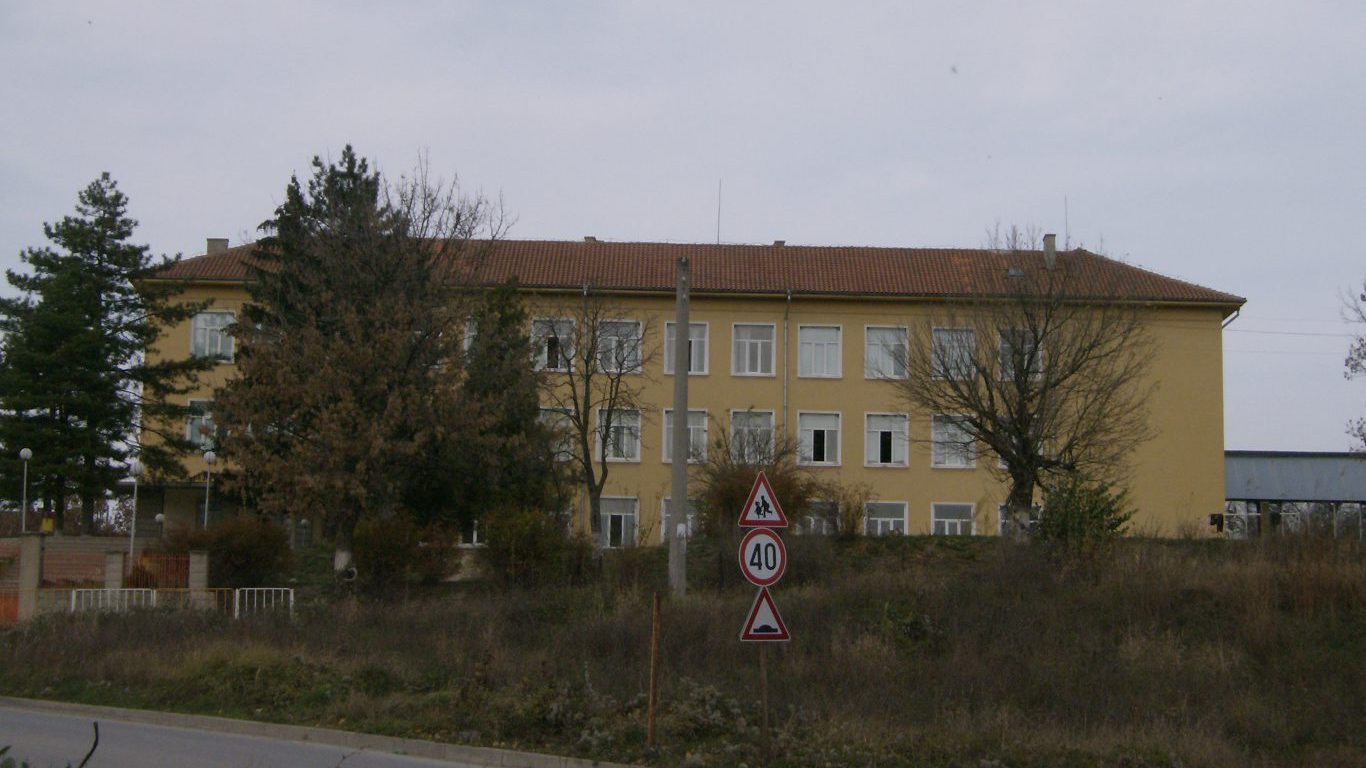 Designated as a city in 1969, Smyadovo is a non-descript agglomeration itself, but it’s the gateway to some of the most important archeological finds in this part of Europe. These include traces of Greco-Roman culture, a 2,500-year-old necropolis of Thracian origin and other burial mounds, and a Thracian vault from the fourth century B.C.