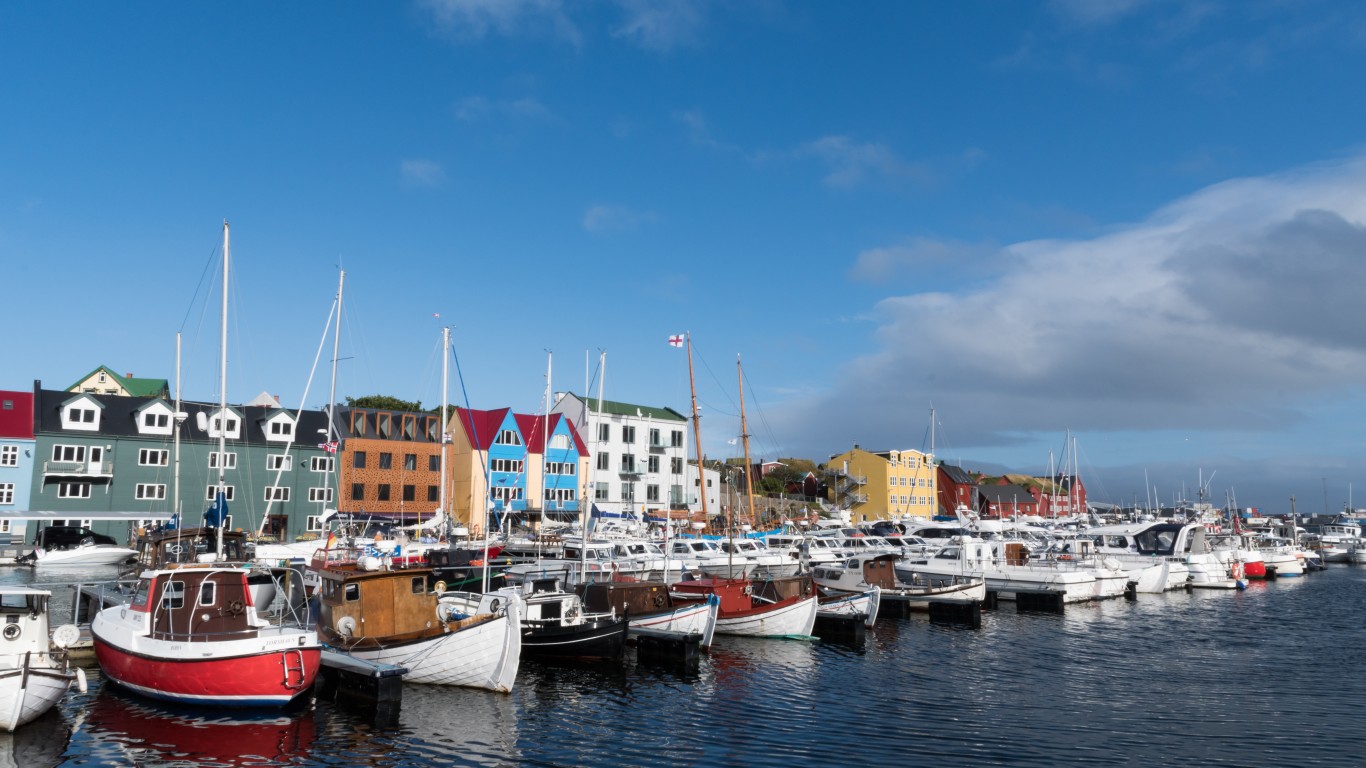 The Faroe Islands are a self-governing archipelago under Danish rule, situated in the North Sea roughly equidistant from Iceland, Scotland, and Norway. The capital, Tórshavn — called “Havnin” by locals — is a sprawling waterside city full of shops, restaurants (including one with a Michelin star), schools, and cultural institutions. Its old town is full of turf-roof houses lining narrow lanes, and the 18th-century village of Kvívík, half an hour away, contains the remains of two buildings from the Viking period. 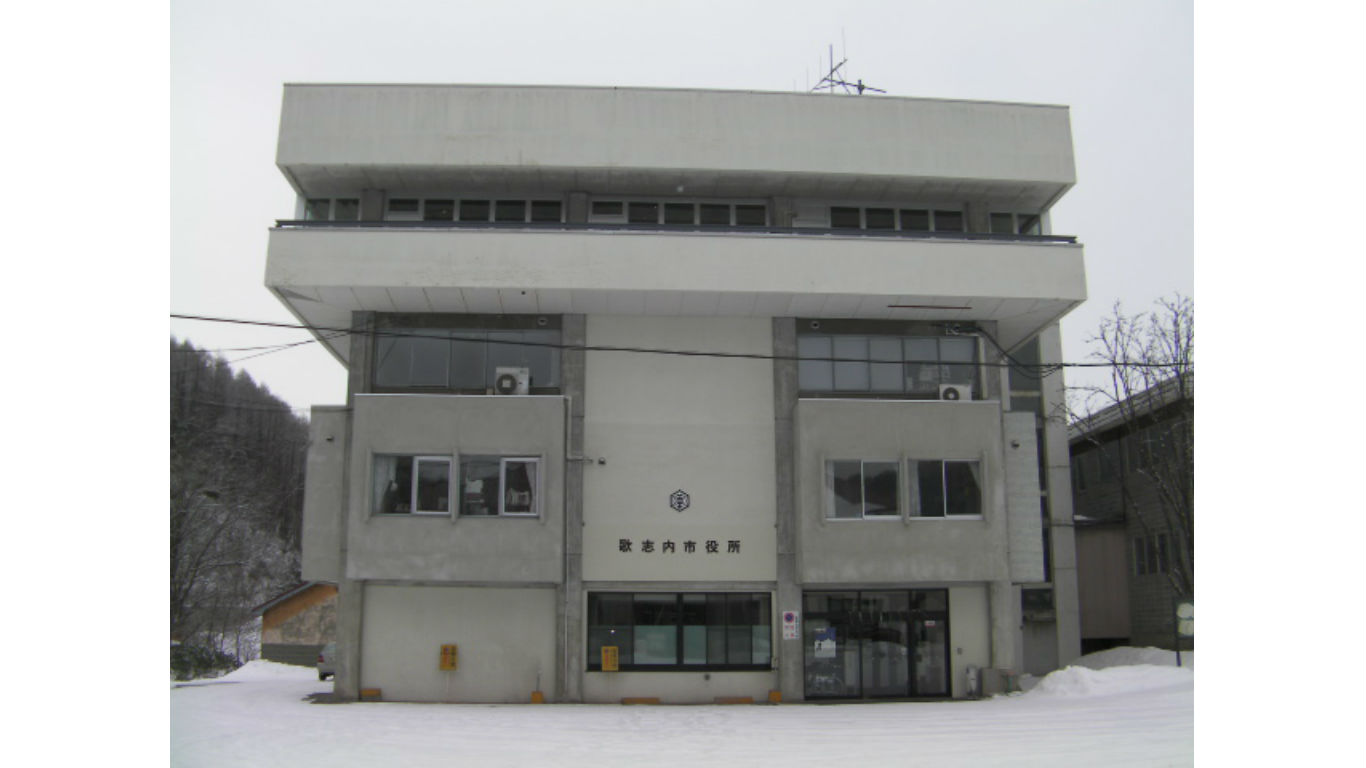 The quasi-Alpine architecture in parts of this otherwise nondescript one-time coal mining town on the island of Hokkaido — considered the smallest city in Japan by some sources — may seem incongruous. But Utashinai has been reinvented as a ski center, near the slopes of Kamoidake Mountain. The city is about 47 miles northeast of Sapporo, where the 1972 Winter Olympics were held, and the whole island of Hokkaido offers many opportunities for skiing and snowboarding. 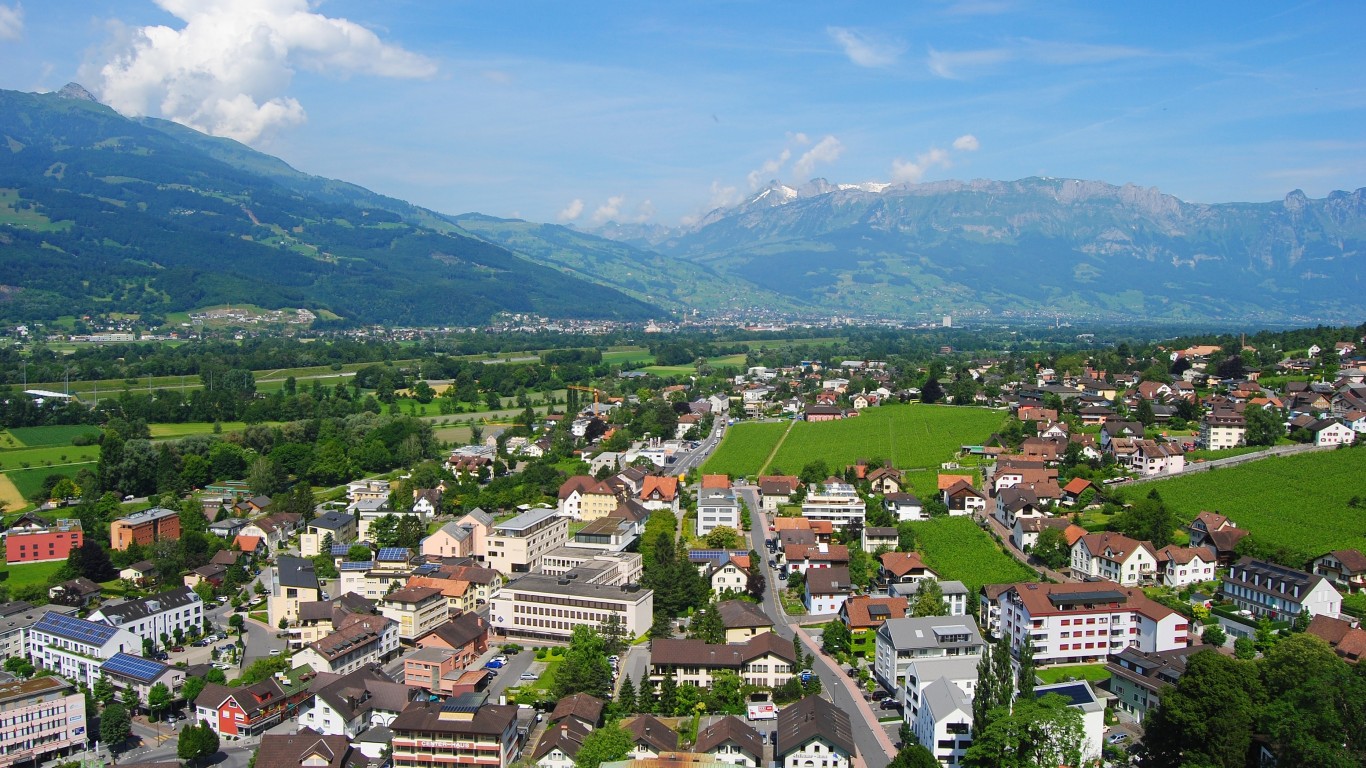 Wine from local vineyards, skiing, and both a contemporary art museum and a museum of philately (stamp-collecting) are among the attractions in the tiny capital of this tiny principality in the Alps between Austria and Switzerland. The castle of the Prince of Liechtenstein — originally built in the early 14th century, destroyed in 1499, later rebuilt, and finally restored in a 16th-century style in the early 1900s — is the city’s most commanding landmark. Guided tours are available. 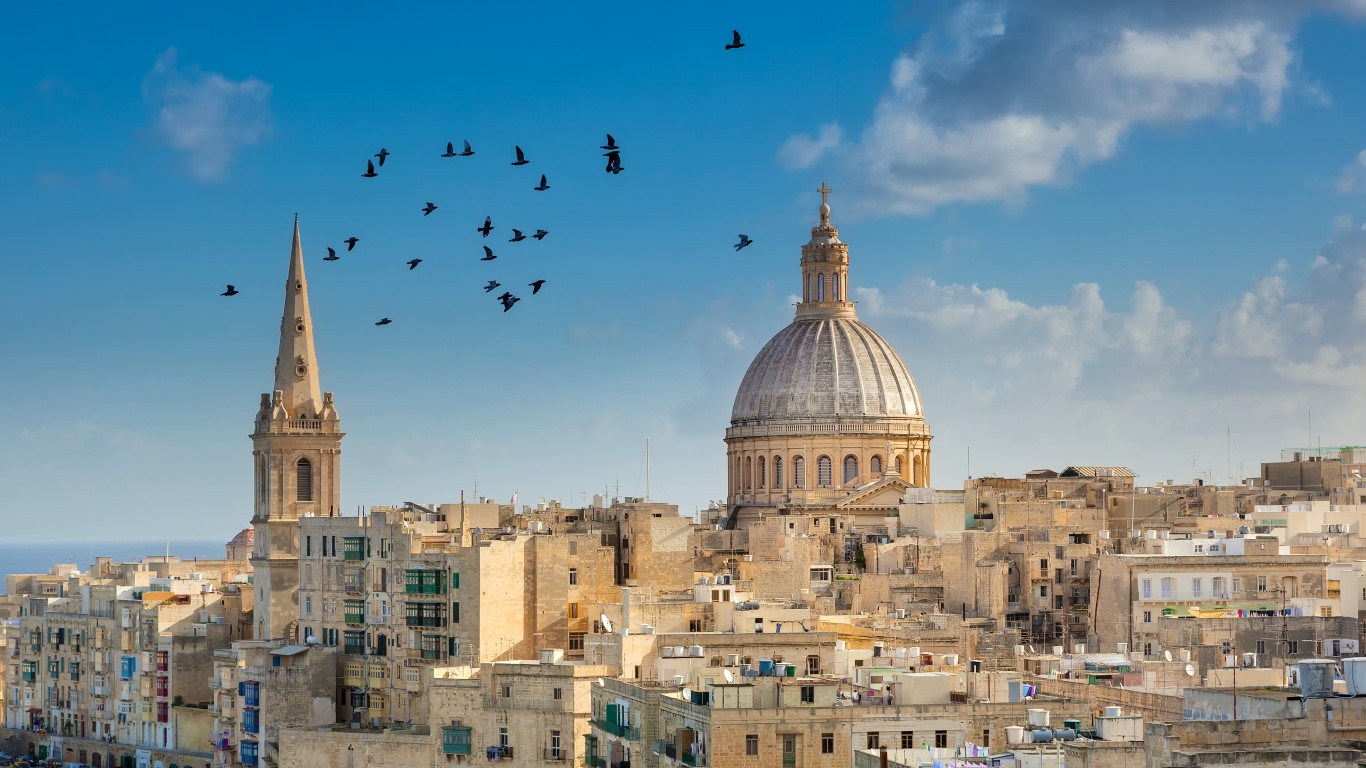 Founded by the Knights of St. John in the 16th century as a refuge for pilgrims and soldiers wounded in the Crusades, Valletta is a UNESCO World Heritage site. Considered an open-air museum of Baroque architecture, it is the smallest capital city in the European Union. The organization named it the European Capital of Culture for 2018. Visitors enjoy its many monuments, its hilly stone streets with their brightly colored doors and balconies, and its waterfront cafés. 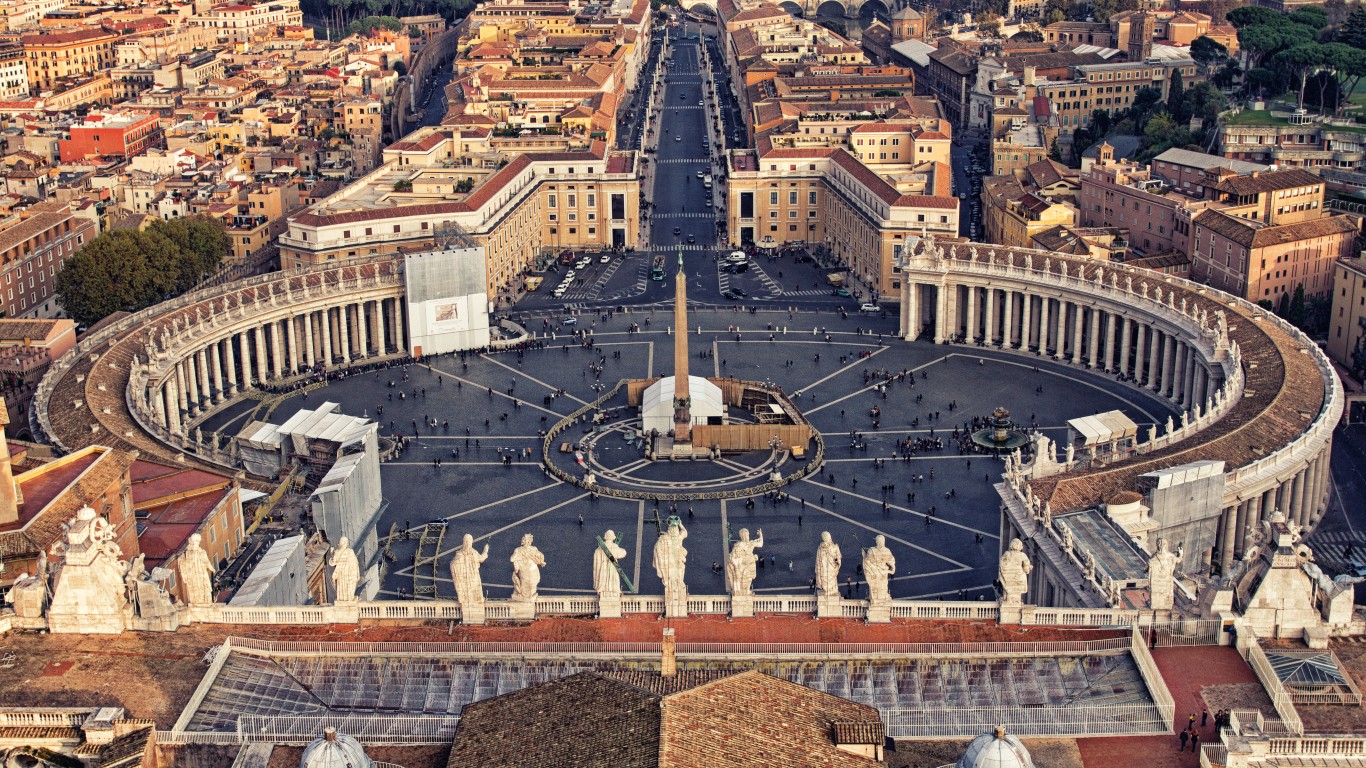 Strictly speaking, Vatican City isn’t a city — it’s a city-state, despite its miniscule size and population. Though St. Peter’s Basilica, the landmark dome that is one of Rome’s most enduring symbols, dates its origins to 324 A.D., and the Vatican walls were completed by 852, Vatican City in its present form was founded only in 1929. The basilica and other monuments, including the celebrated Sistine Chapel with its Michelangelo ceiling, are among Europe’s most popular tourist attractions, welcoming about 7 million visitors annually. Though there are some shops and restaurants in Vatican City, there are many more just across the invisible border with Rome itself.