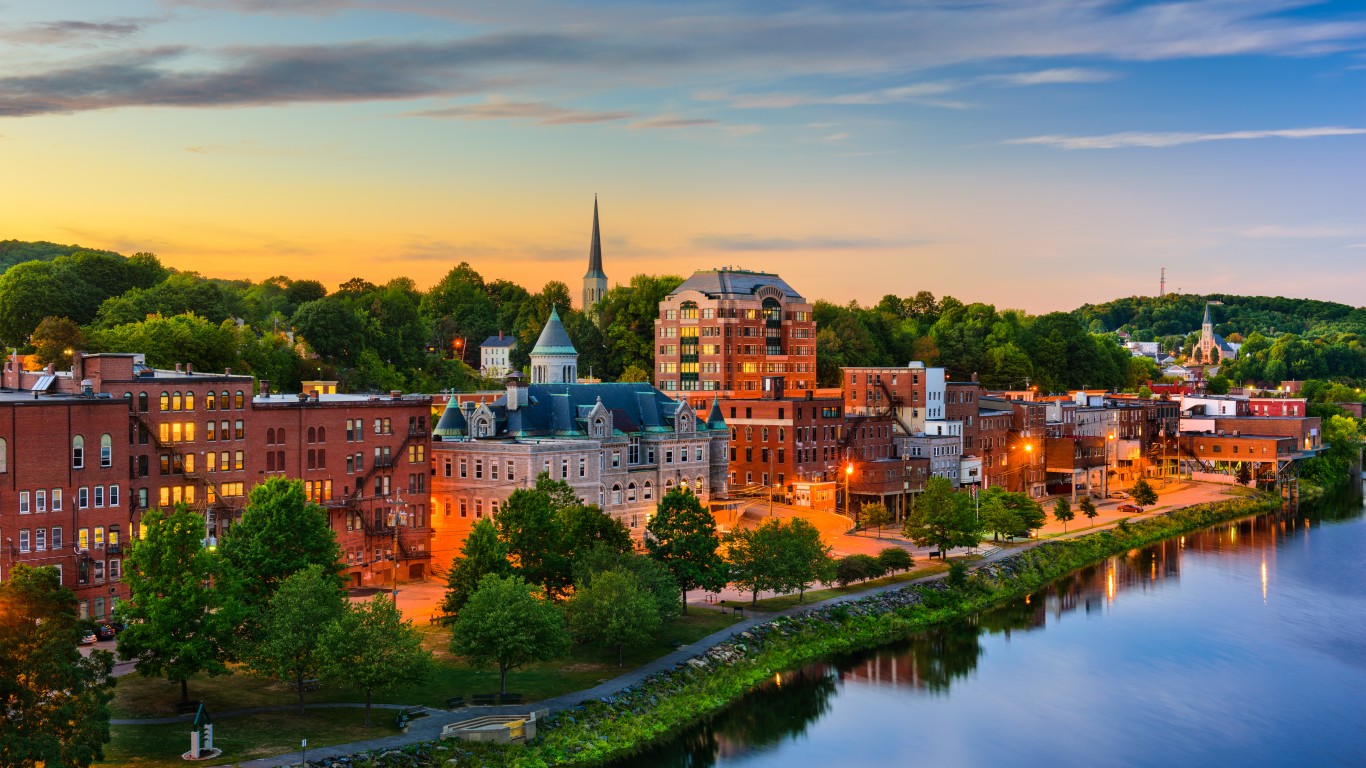 As is often the case in states with low incarceration and violent crime rates, Maine’s economy is relatively healthy. Just 3.0% of the labor force are out of work, well below the May 2018 unemployment rate of 3.8% nationwide. Additionally, just 12.5% of state residents live below the poverty line compared to 14.0% of Americans nationwide. 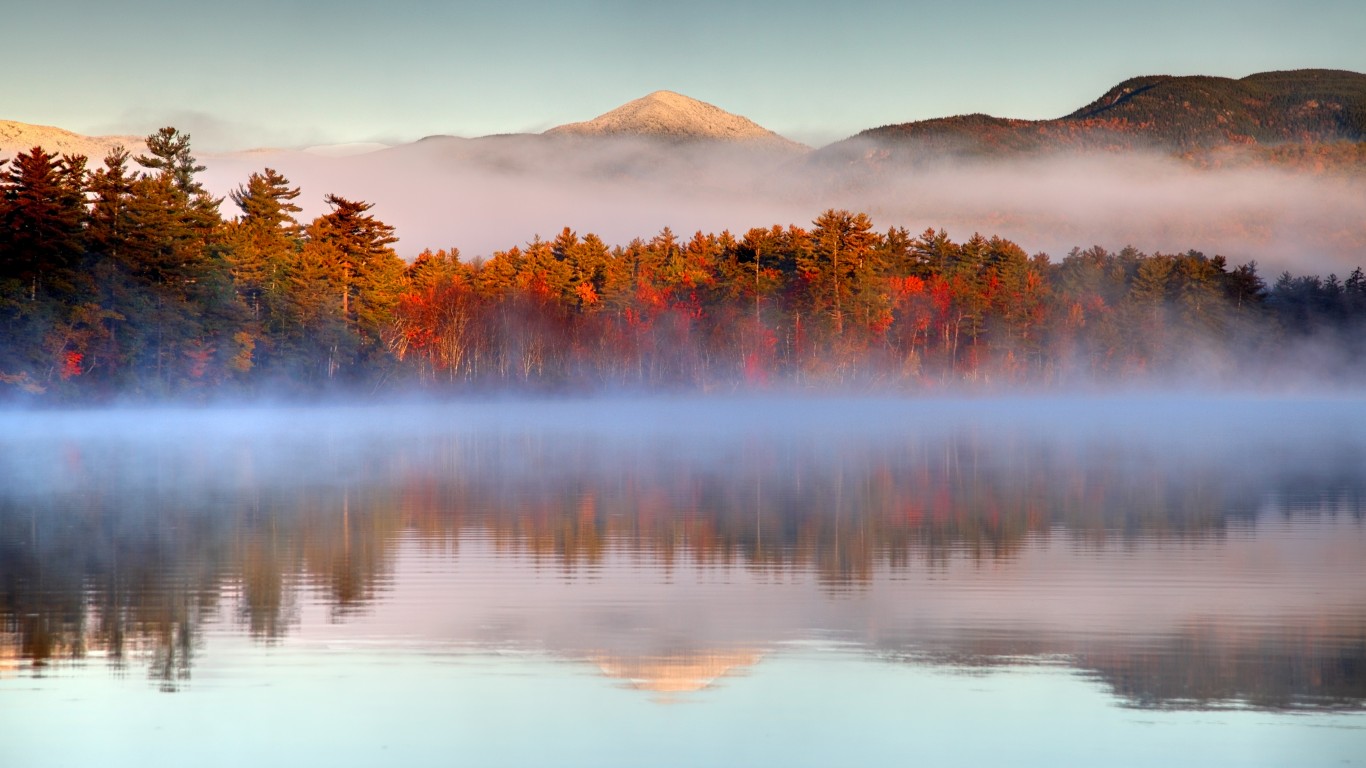 Wealthier areas with better-educated population tend to have lower violent crime rates. The typical household in New Hampshire earns $70,936 a year, the seventh highest of any state and approximately $13,000 more than the national median. Some 92.3% of New Hampshire adults have a high school diploma, the seventh largest share nationwide. 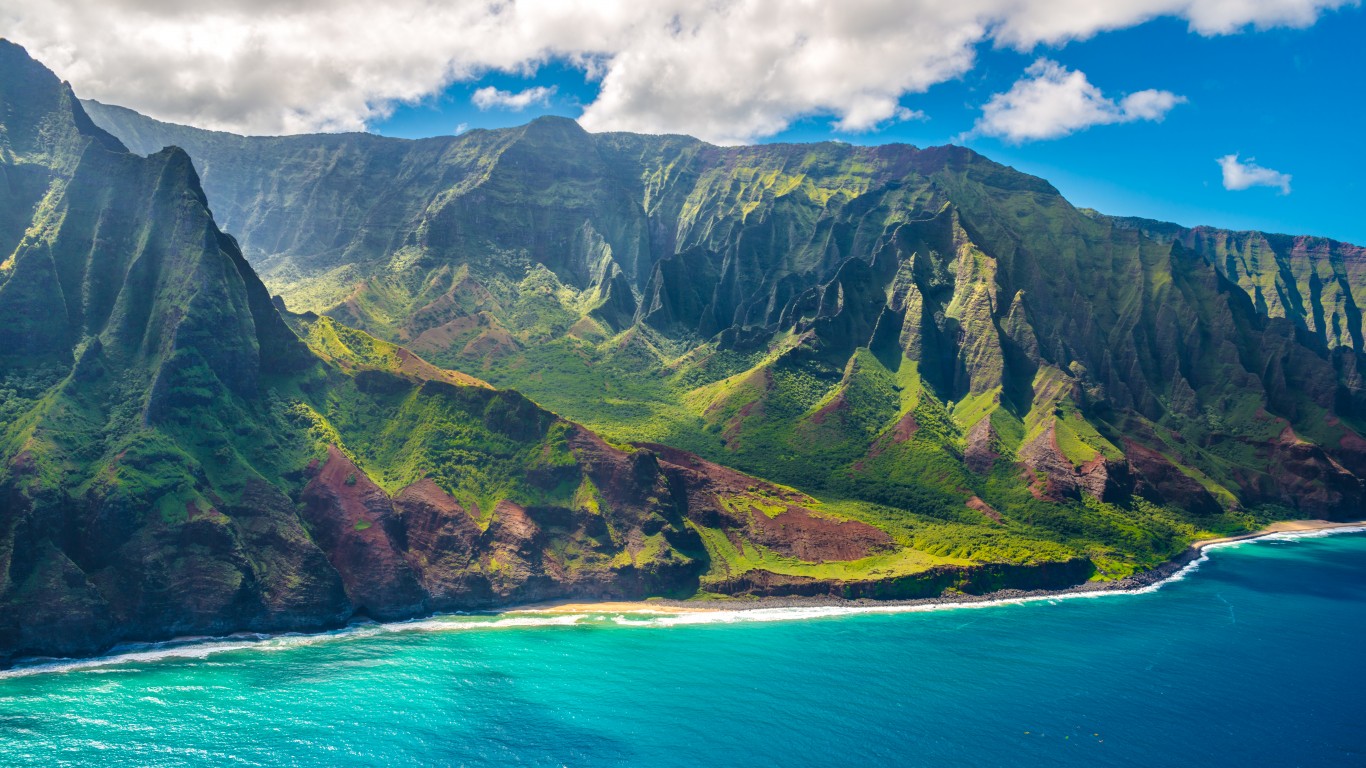 Gun violence in particular is especially rare in Hawaii. Just 19.7% of all suicides in the state between 2012 and 2016 were carried out with a firearm, the smallest share of any state and less than half the comparable national share of 50.6%. Similarly, the state’s firearm murder rate of 0.7 incidents per 100,000 people is the lowest of any state and a fraction of the nationwide rate of 3.8 per 100,000. 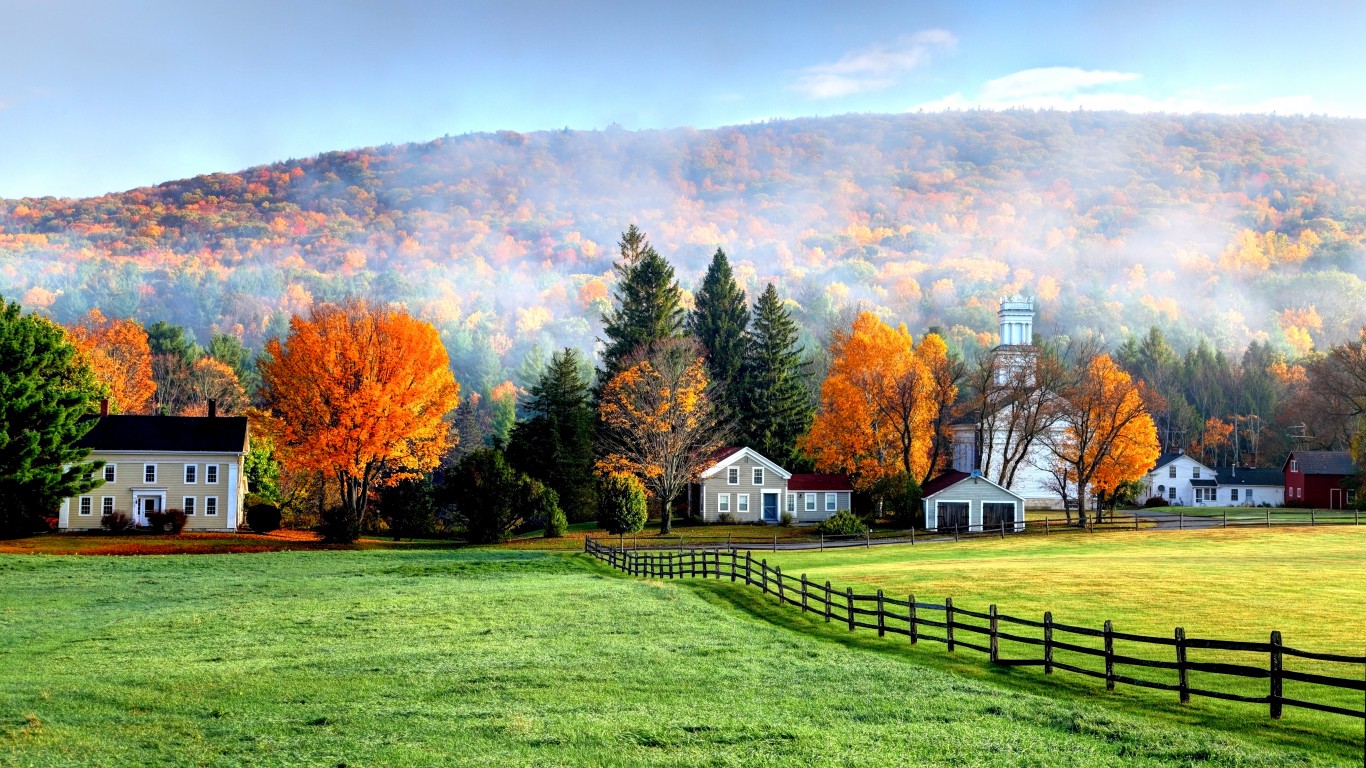 There were 134 murders reported in Massachusetts in 2016, or 2.0 per 100,000 state residents. The state’s murder rate is tied with North Dakota for the fourth lowest in the country. Massachusetts has some of the strictest gun laws in the United States, and handgun ownership is relatively uncommon. Firearms are a factor in just 21.4% of all suicides — the second smallest share of any state. 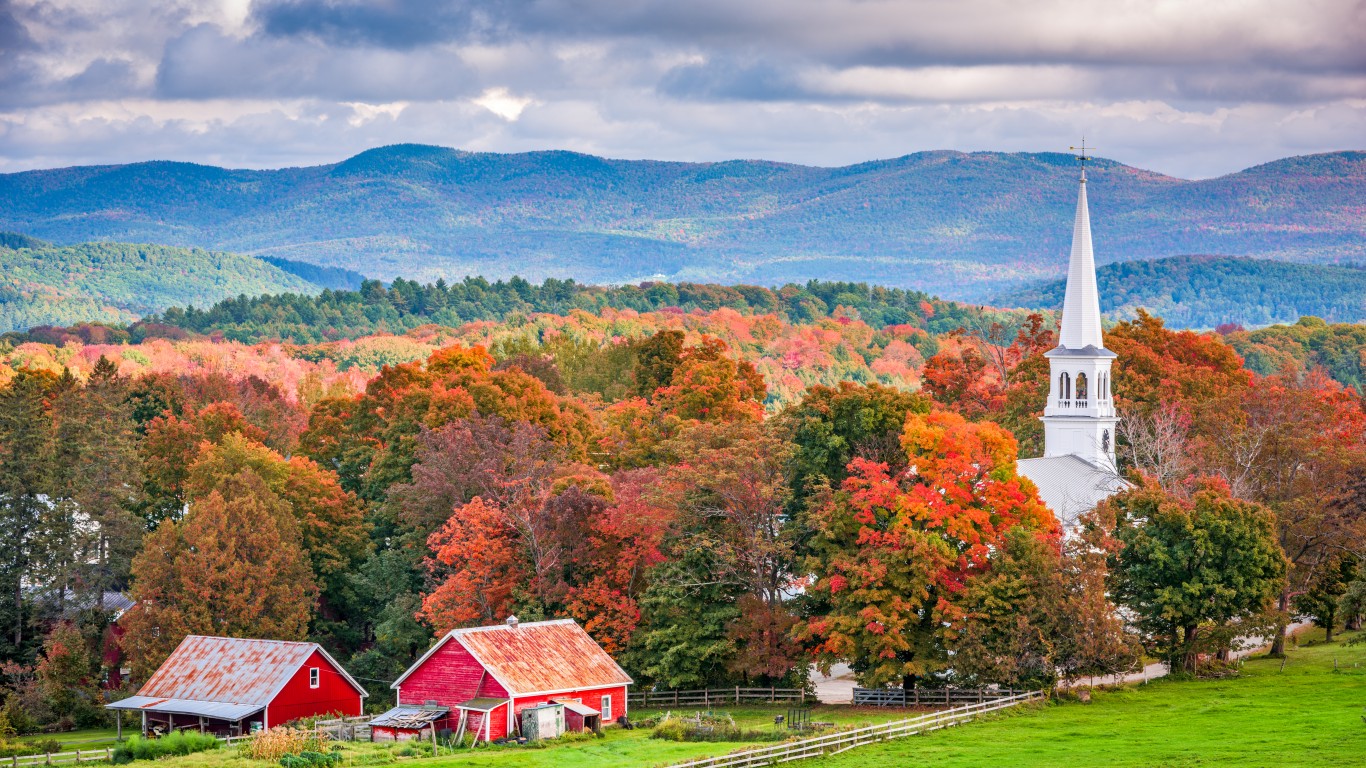 Due in part to a low violent crime rate, Vermont’s incarceration rate is among the lowest in the nation. There are only 197 people in a Vermont state correctional facility for every 100,000 state residents, the fifth lowest incarceration rate of any state and less than half the U.S. rate.