25 Names That Are Going Extinct 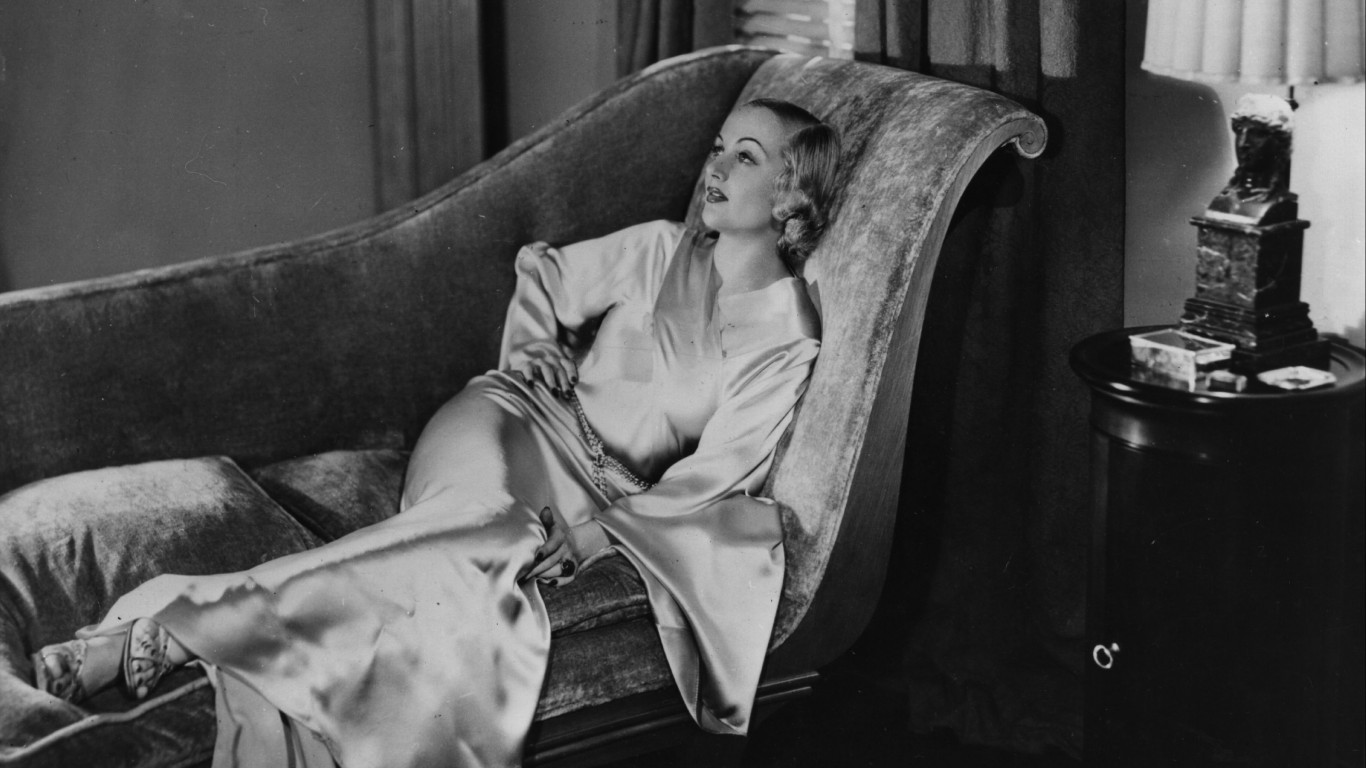 The name Carole peaked in popularity in 1942. That was the year acclaimed actress Carole Lombard (born Jane Alice Peters) died tragically in a plane crash. Also that same year, Carole King was born. King is one of the most successful singer-songwriters of all time and inspired the Broadway hit, “Beautiful: The Carole King Musical.” 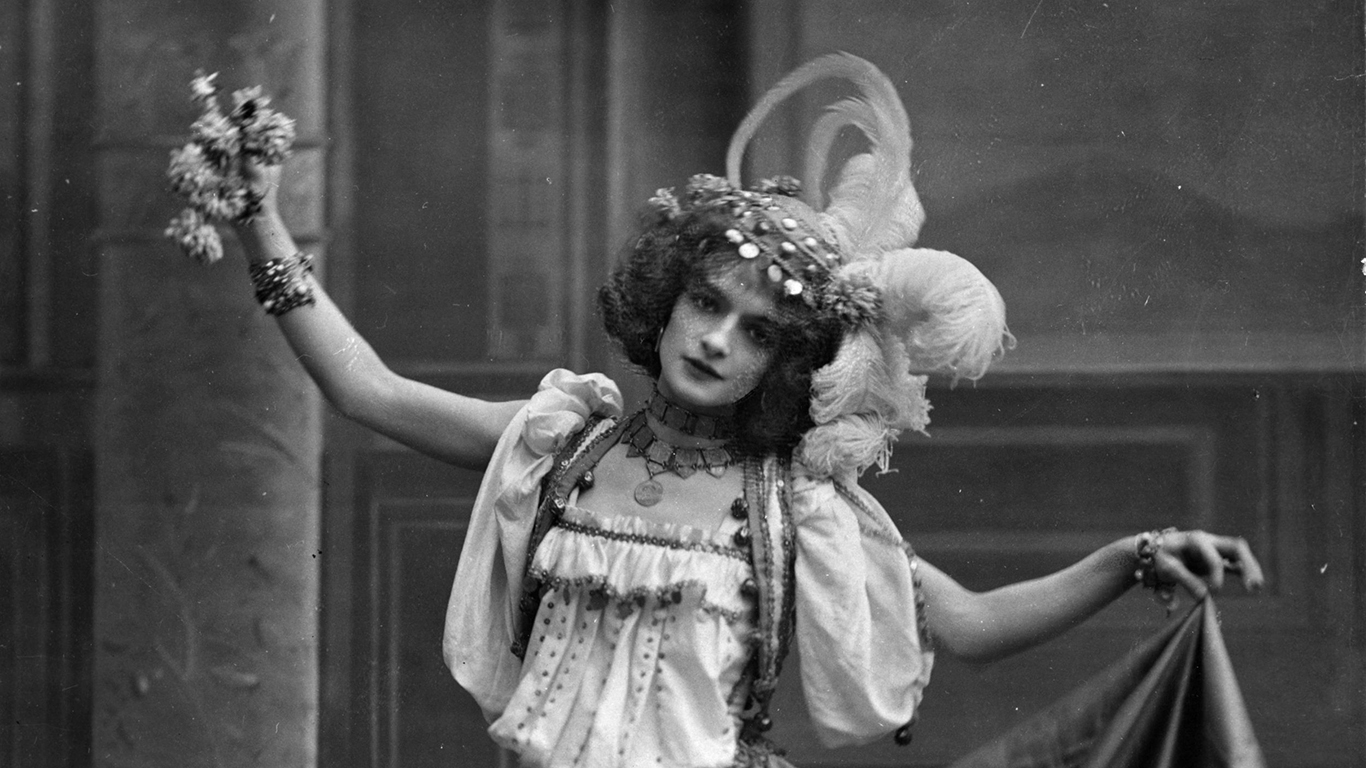 Blanche is possibly unique in that the most famous people of that name are fictional characters. The best known of all is Blanche DuBois, who appears in Tennessee Williams’ play “A Streetcar Named Desire.” There is also a character called Blanche Devereaux in the TV series, “The Golden Girls,” and a Blanche Hunt in the British soap opera “Coronation Street.” 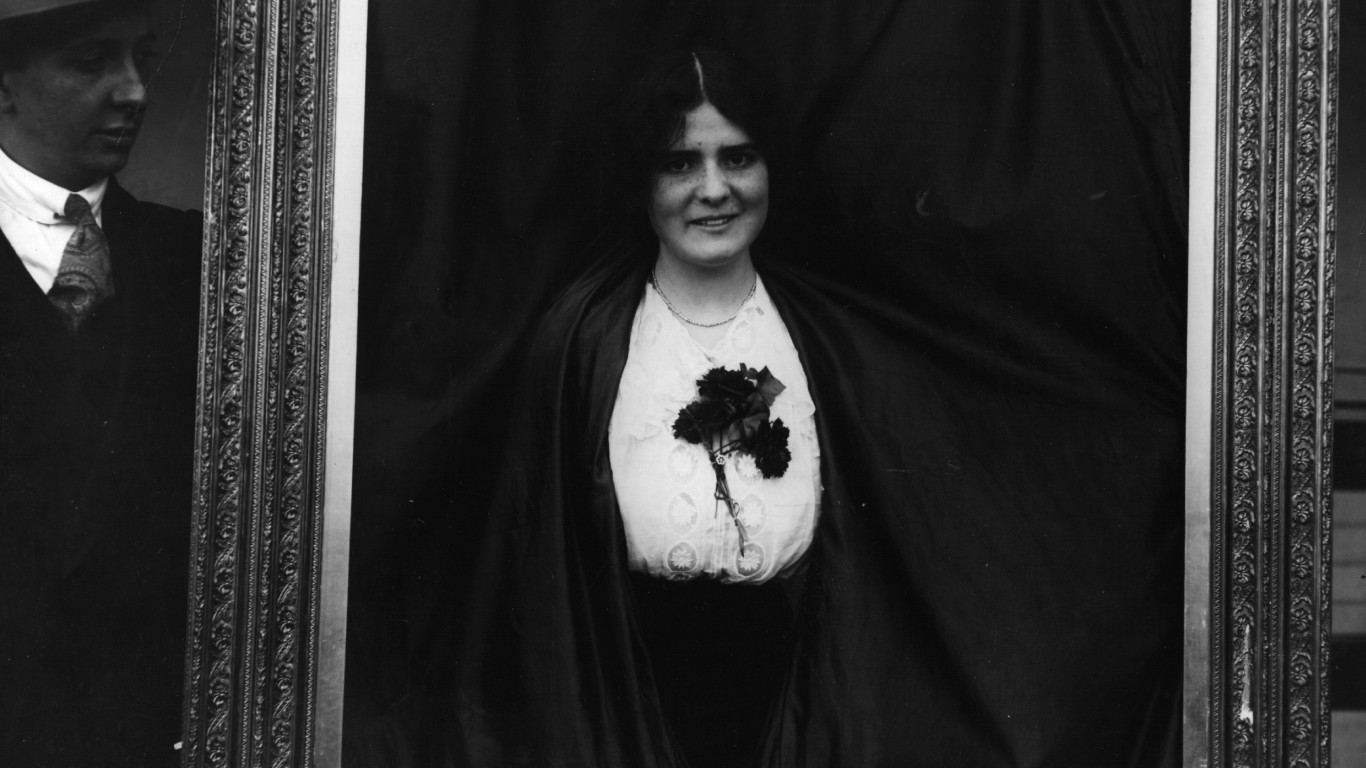 Myrtle is related to the flowering shrub of the same name. It was popular in the Victorian era but has been on the decline since then. 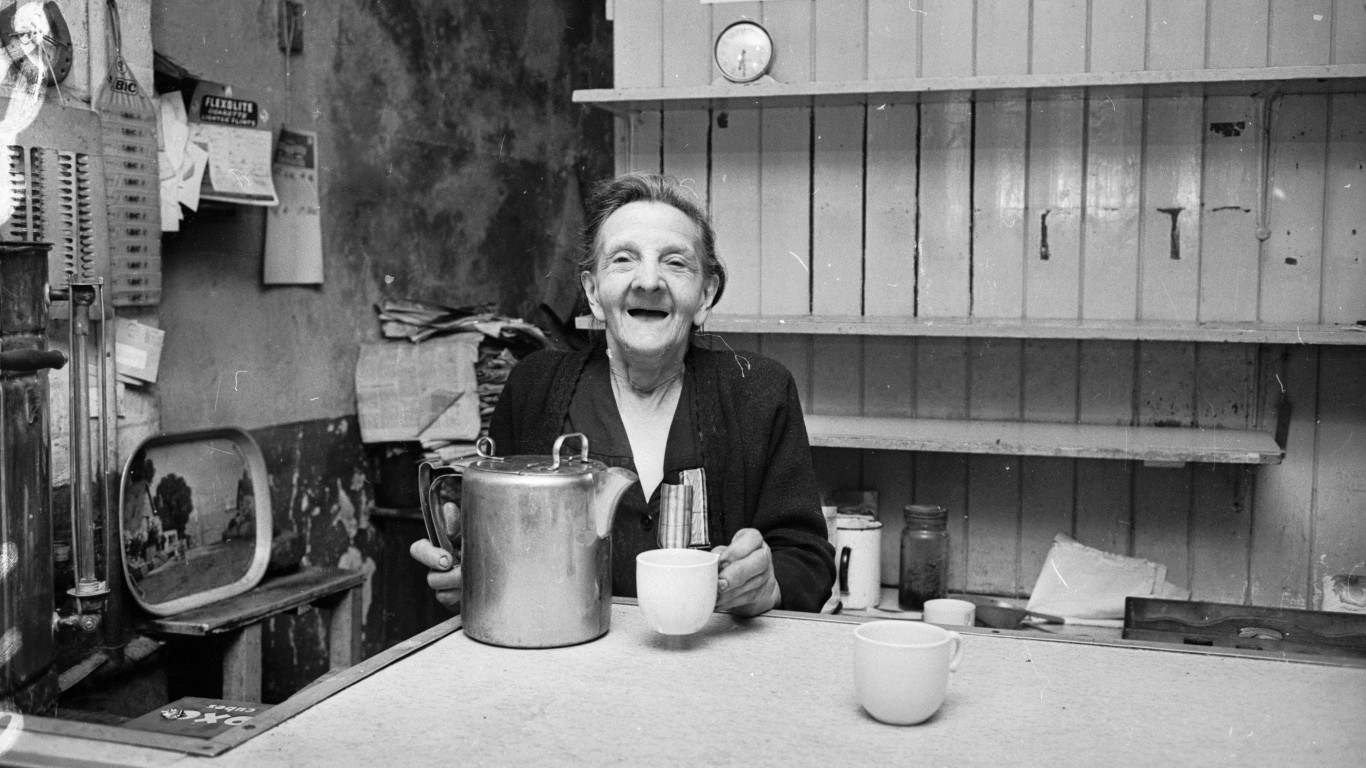 Maud isn’t a very common name so it is not surprising to see it near the top of our list. There have been some famous Mauds, however. Irish revolutionary Maud Gonne inspired poet William Butler Yeats, while Swedish actress Maud Adams appeared in three James Bond movies. 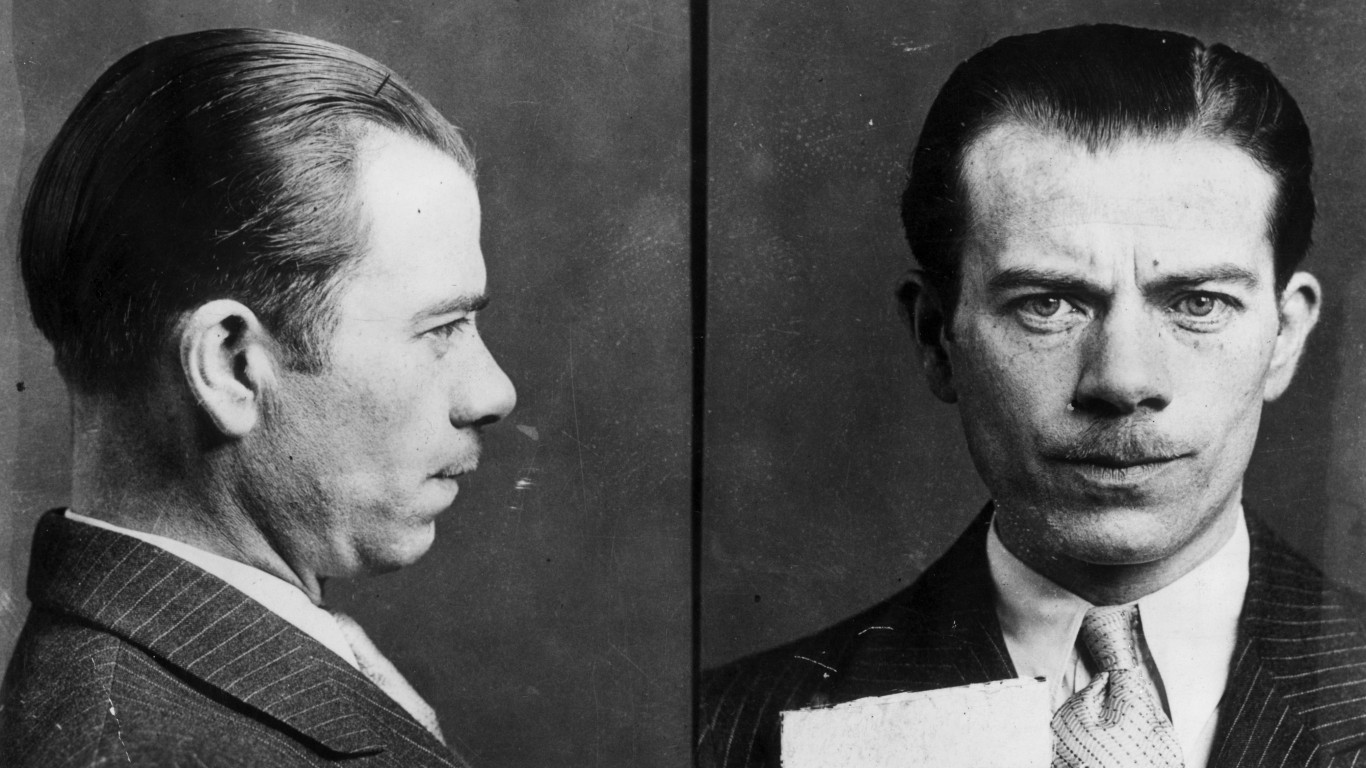 Willie is one of several shortened versions of the name William. It might come as a surprise to see it at the top of our list as there have been many famous — and some infamous — Willies since the name peaked in popularity in 1910. The former include Willie Mays, the baseball player; Willie Nelson, the singer; and Willie Pastrano, the world light-heavyweight boxing champion. The latter include Willie Sutton, the bank robber.