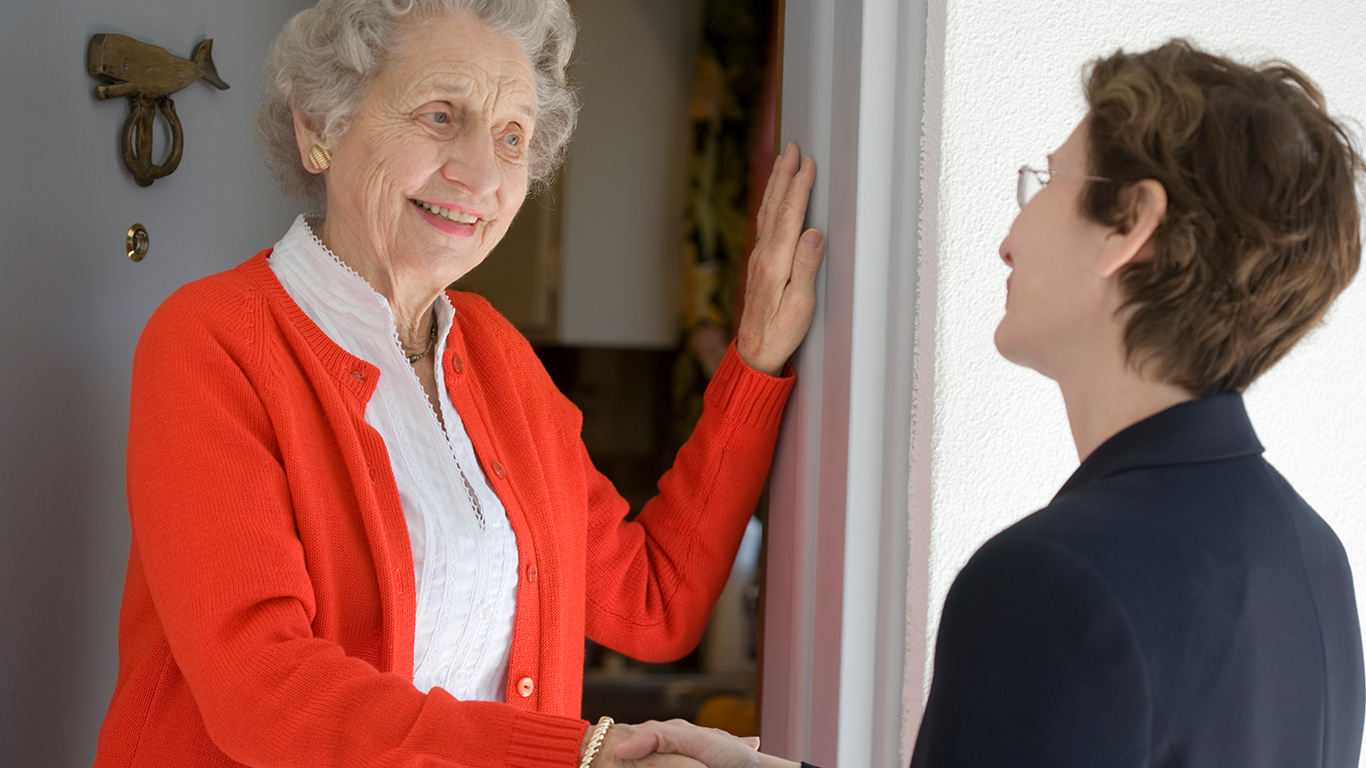 6. Do you think the majority of your neighbors are 55 or over?
> Survey: American Housing Survey

Some 21.4% of households with a resident 55 years or older are in neighborhoods in which they believe a majority of residents are also at least 55 years old. 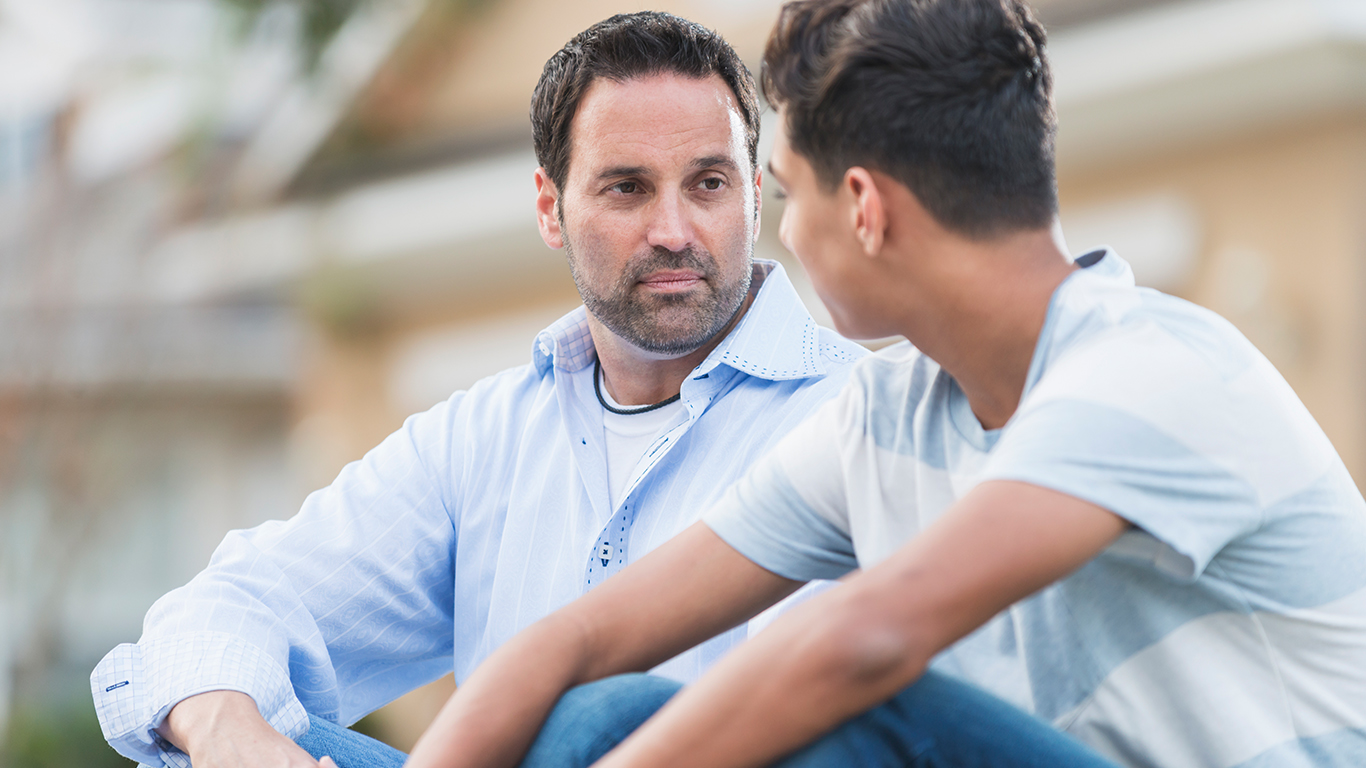 7. Do you have opinions about almost everything, many things, some things, or very few things?
> Survey: American National Election Studies 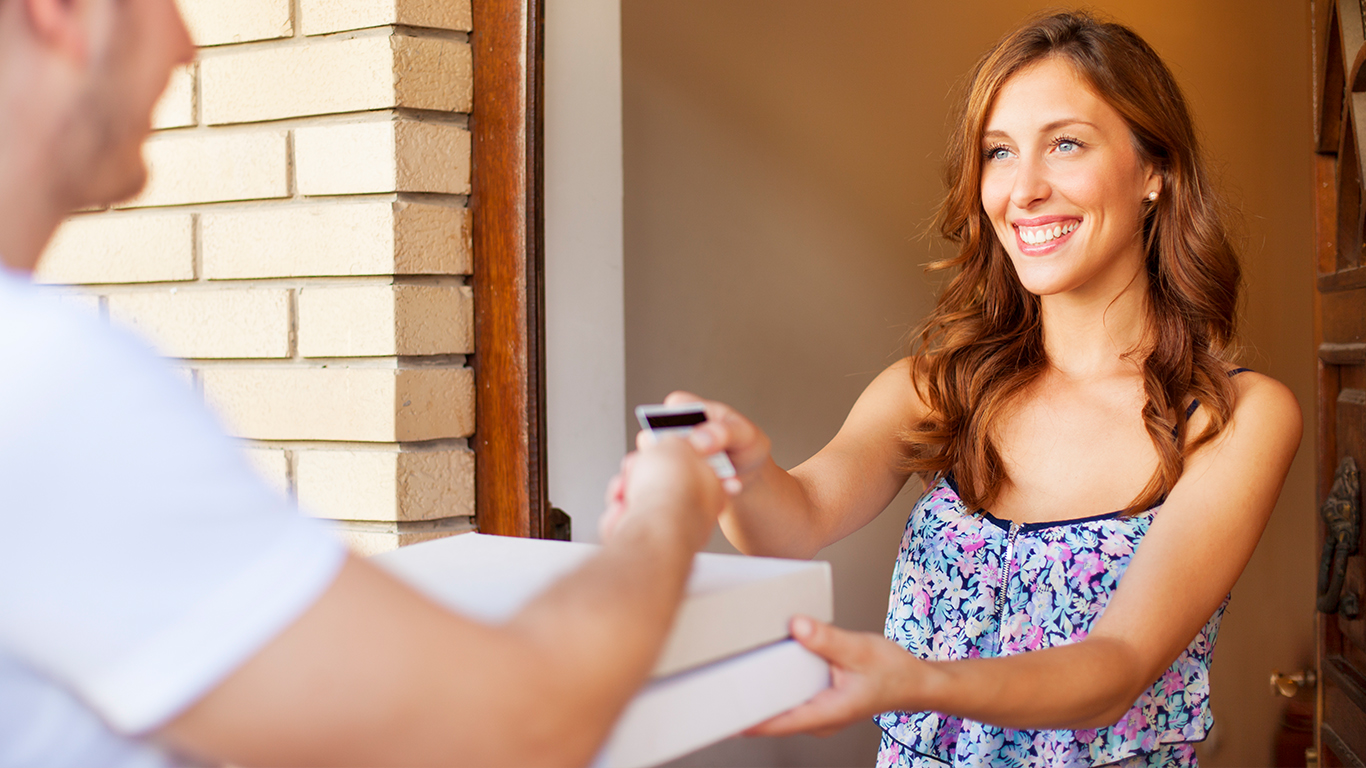 8. During the past 30 days, how much money did you spend on food carried out or delivered?
> Survey: National Health and Nutrition Examination Survey

The amount of money spent on carryout and food delivery per month by families surveyed by the National Health and Nutrition Examination Survey ranges from nothing to $1,028. 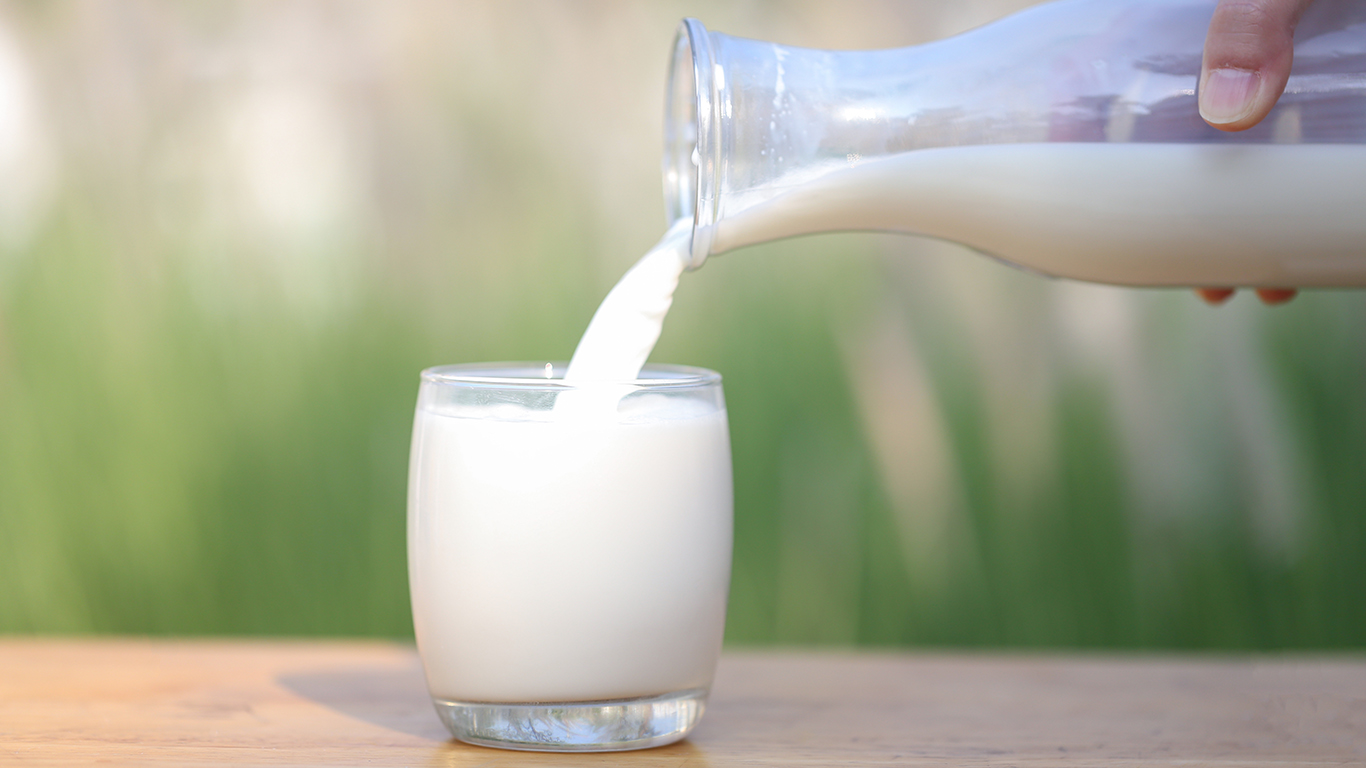 9. During the past 7 days, how many glasses of milk did you drink?
> Survey: Youth Risk Behavior Surveillance System

The National Academy of Sciences recommends that people ages 14 to 18 consume 1,100 milligrams of calcium a day, which is the equivalent of two to three glasses of milk. Currently, an estimated 17.5% of high schoolers drink at least two glasses of milk per day. 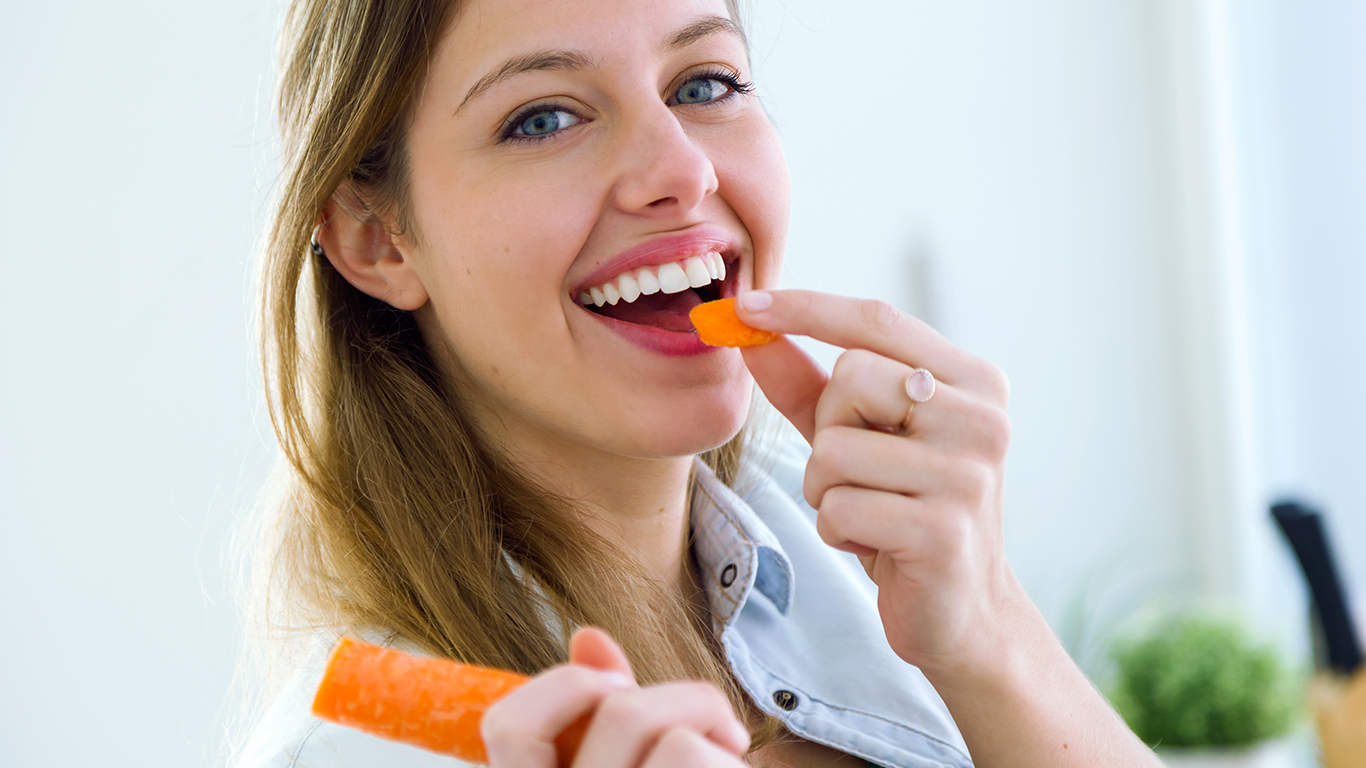 10. During the past 7 days, how many times did you eat carrots?
> Survey: Youth Risk Behavior Surveillance System