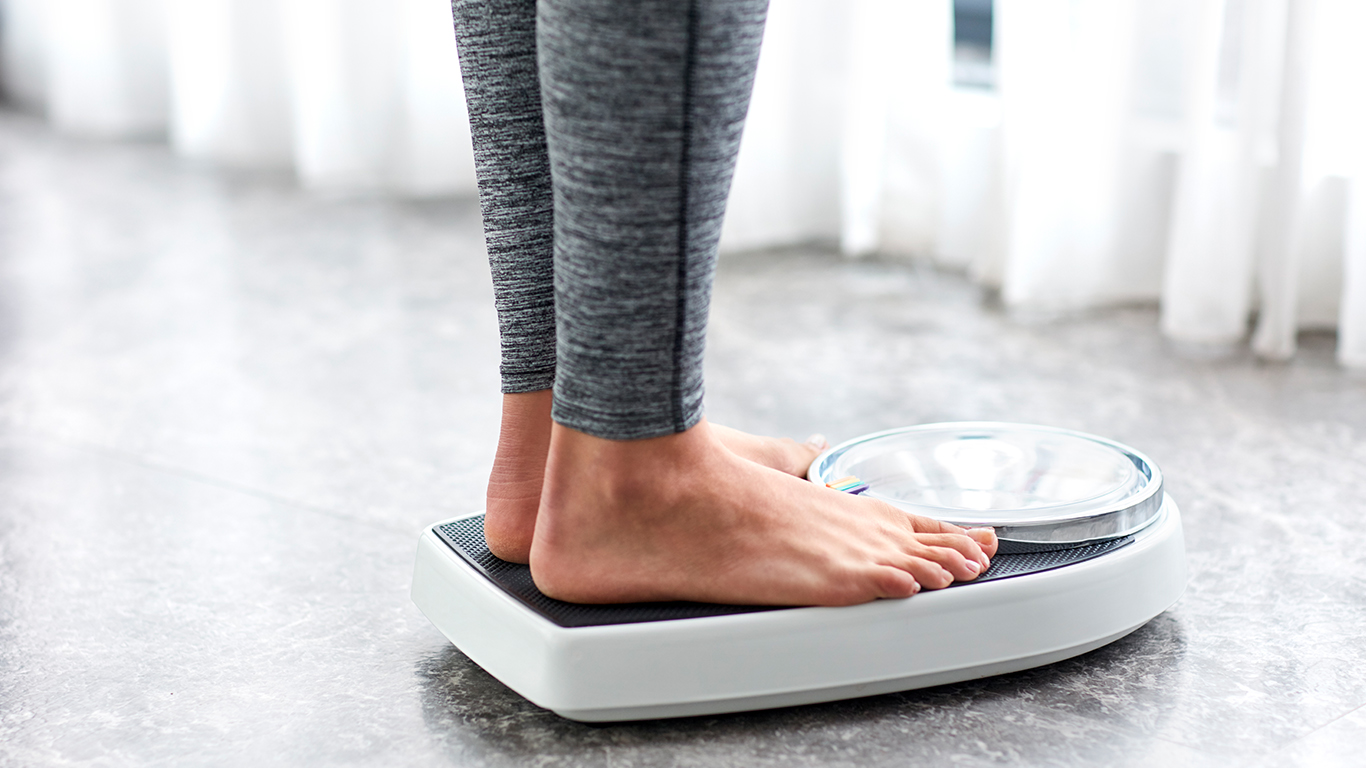 1. About how much do you weigh without shoes?
> Survey: Behavioral Risk Factor Surveillance System

The government’s Behavioral Risk Factor Surveillance System surveys over 400,000 people each year, and details like excluding shoes in a weight total can be important in calculating an accurate measure of obesity in America. As of 2016, an estimated 29.9% of adults were obese. 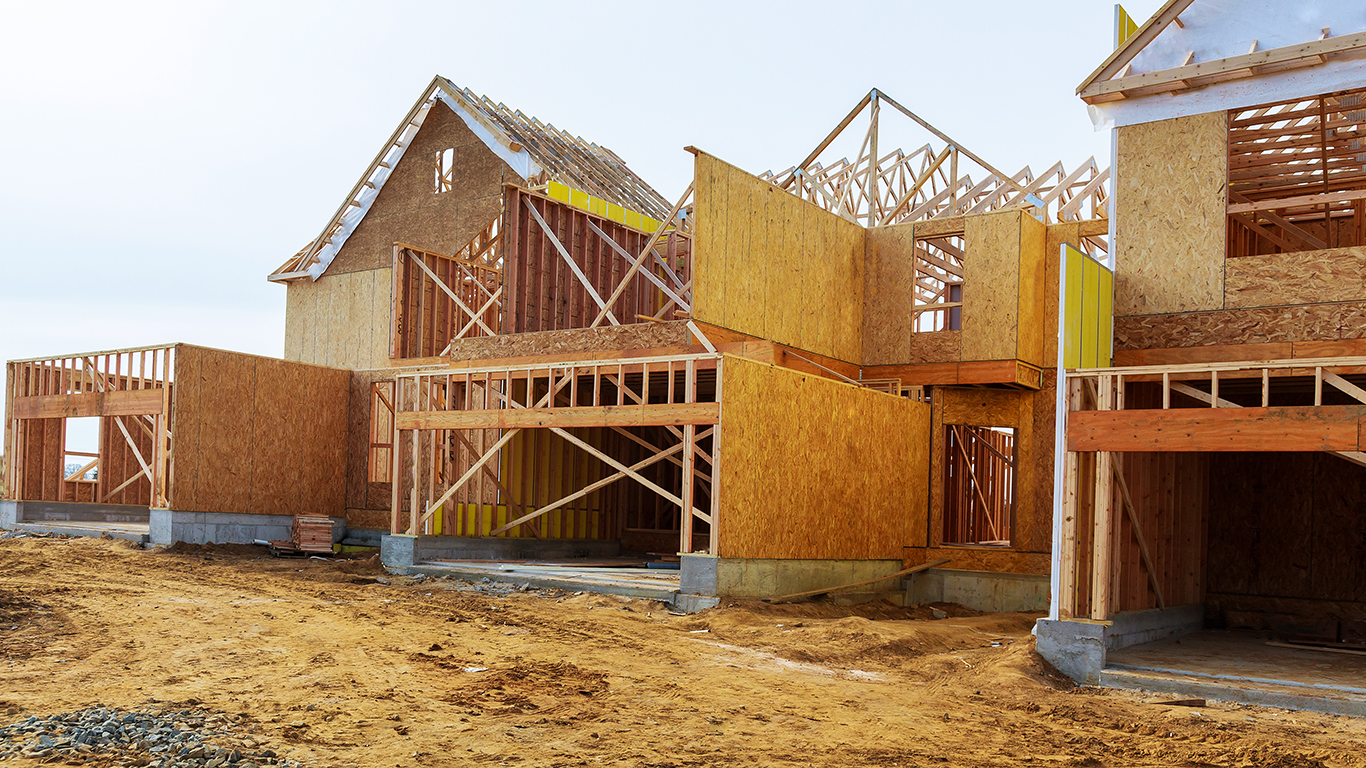 2. About when was your home first built?
> Survey: American Community Survey 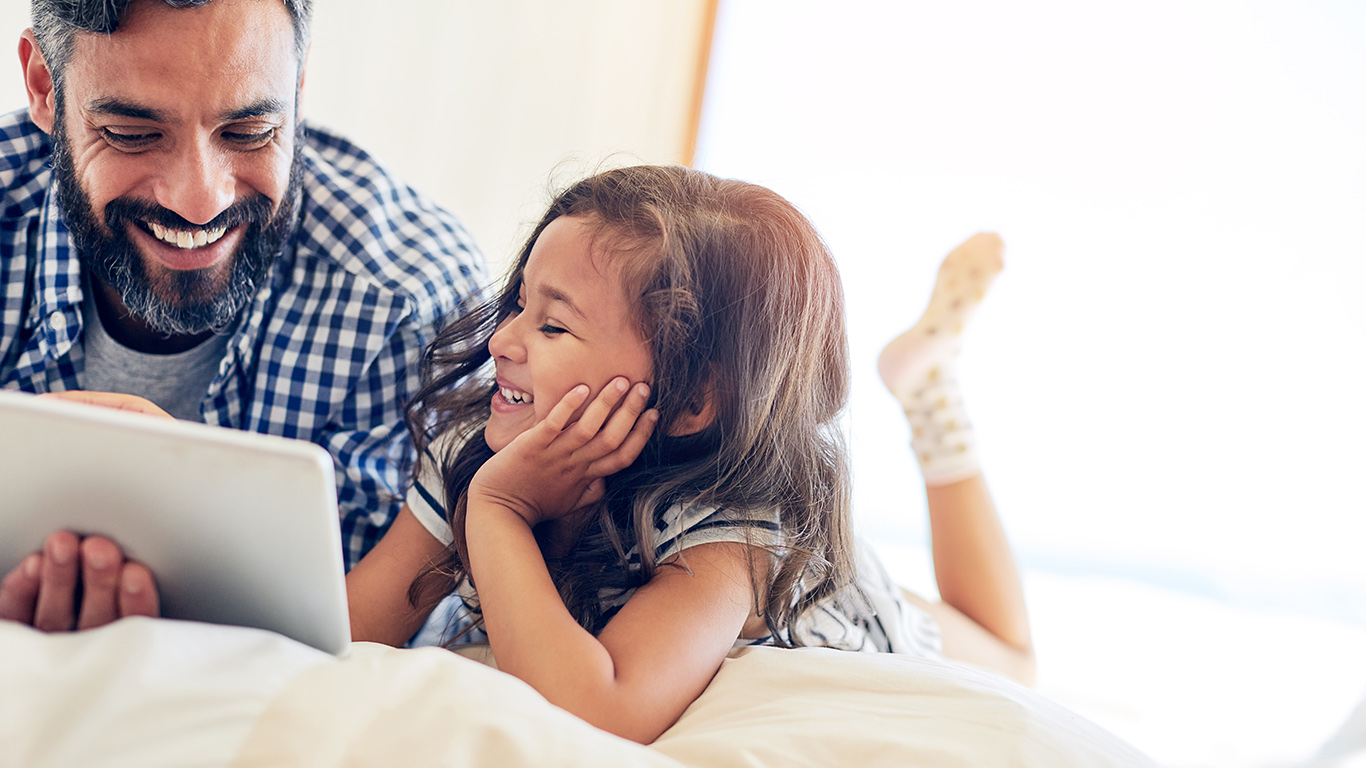 3. At this house, apartment, or mobile home — do you or any member of this household have access to the internet?
> Survey: American Community Survey 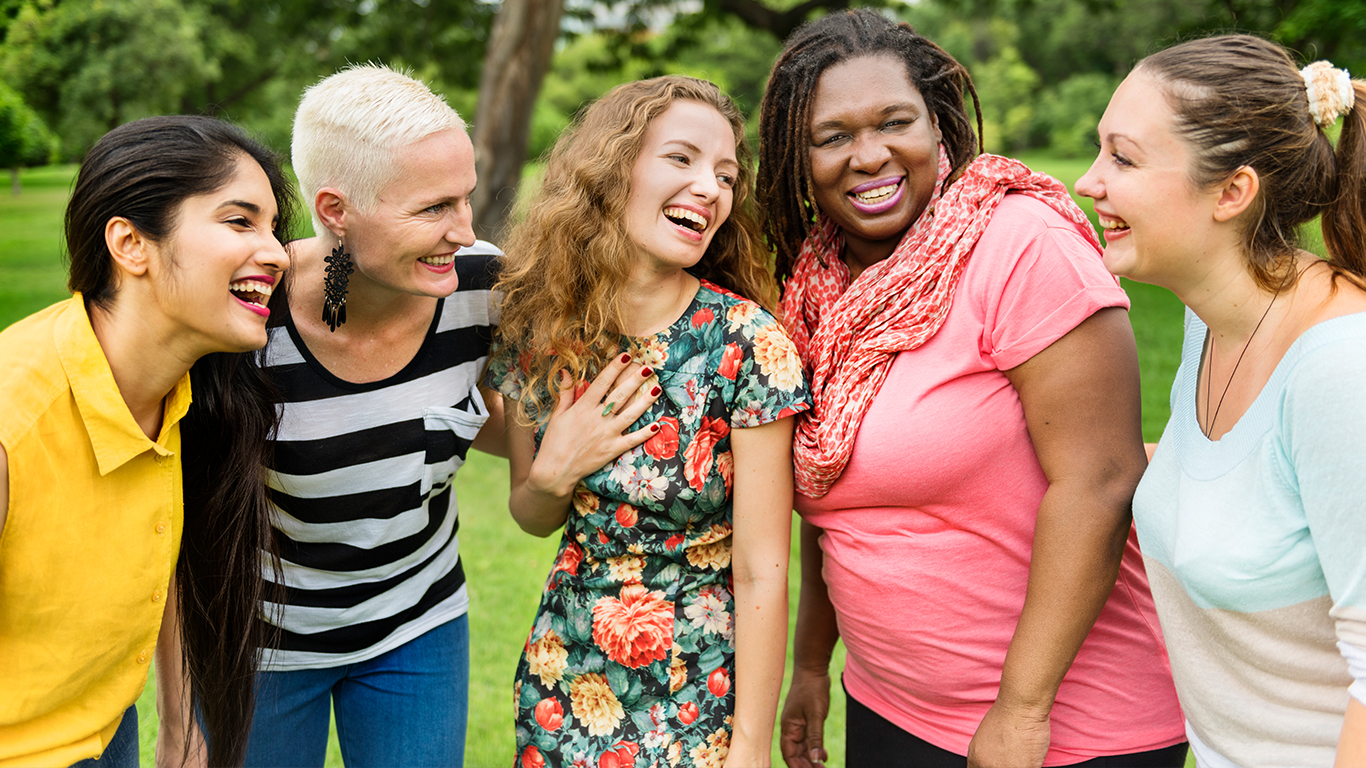 4. Do you consider yourself a feminist?
> Survey: American National Election Studies

The last time the American National Election Survey asked respondents whether they think of themselves as feminists, which was back in 1992, 19.8% responded “yes.” 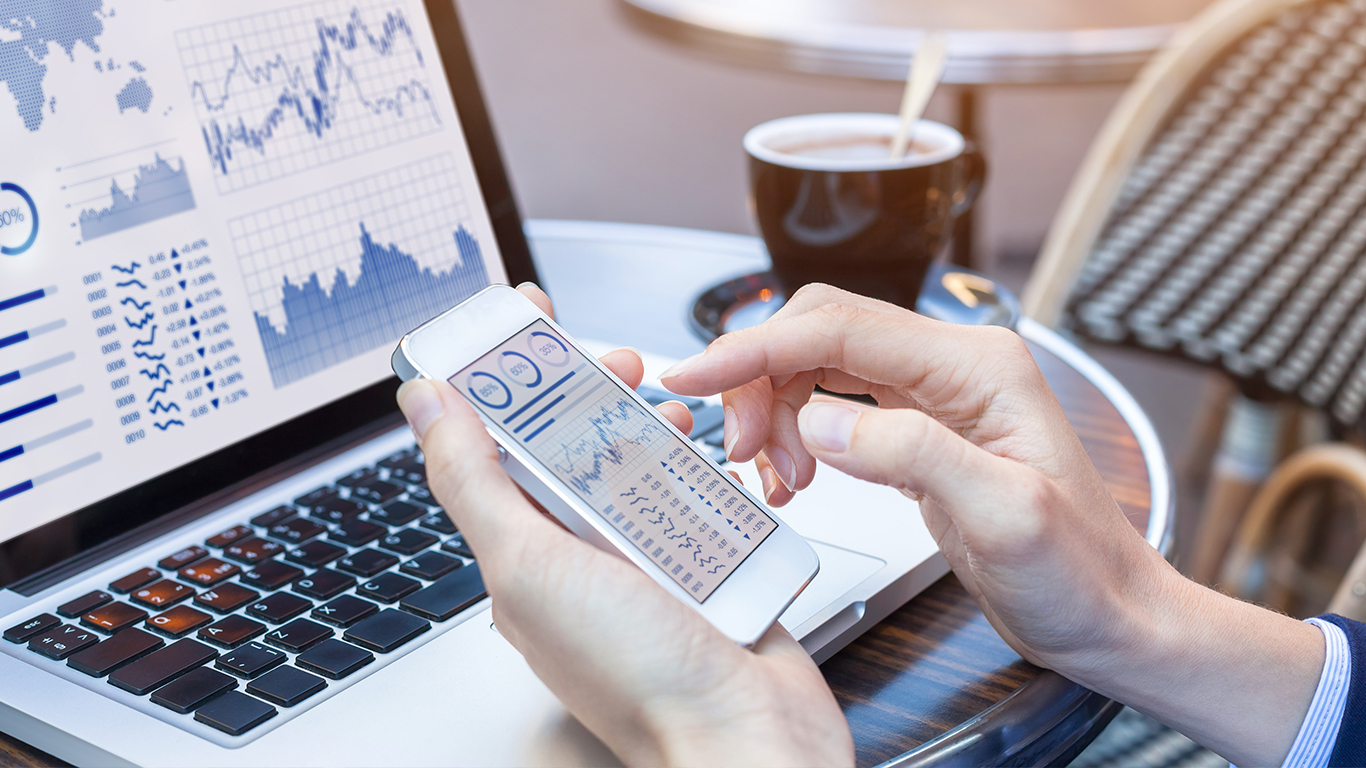 5. Do you have money invested in the stock market?
> Survey: American National Election Studies

Some 40.2% of Americans reported that they had money invested in the stock market in 2012.